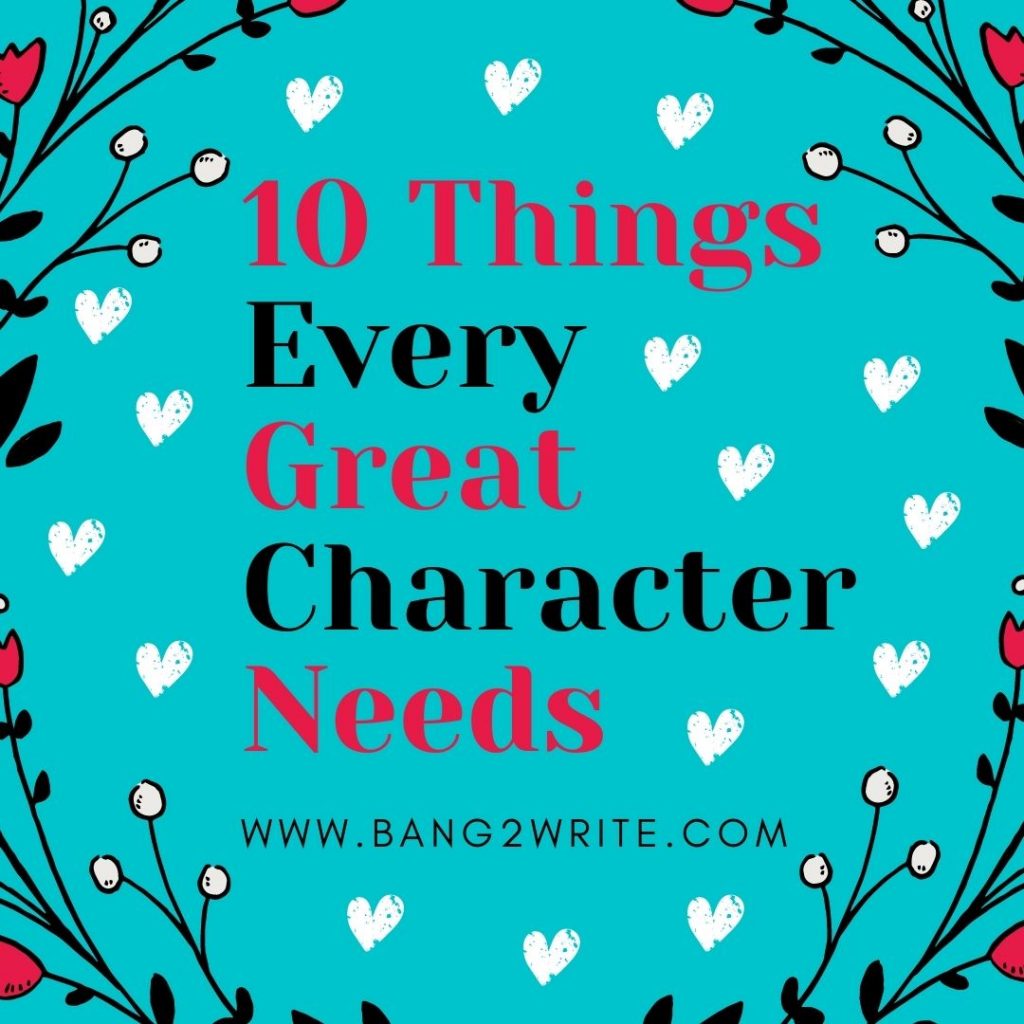 Whether you’re a plot or character-driven writer, every story needs fleshed-out characters to engage readers. Read below for an easy checklist to make sure your characters are real enough to jump off the page.

What Every Character Needs …

More than likely you’ve heard of the book Save the Cat, by Blake Snyder. The title alone shows the need for developing a positive quality in your character.

Even if your main character is meaner than your Aunt Lyda without her Dirty Coke and cigarettes, give him something readers can appreciate. He can care about orphans, rainforests, littering, etc, whatever you like! Just make sure he cares about something and is willing to go out of his way to help, even if he’s a jerk about everything else. MORE: No, Your Characters Don’t Have To Be ‘Likeable’

Every character needs a sounding board to tell (or withhold feelings), get advice, and help make decisions. Not all friends should be human. Consider these examples: ghosts, robots, animals, self (for characters that talk to themselves), or objects like a volleyball named Wilson.

Every character needs something to fight against, whether that’s a person, a super-evil alien, an illness, an impending world destruction, bad habit, etc. There has to be tension in your story, and this comes from including an enemy.

Confused on how to pull off a mistake? See number five below.

Give your character a weakness that can lead to the above mentioned mistake. We don’t want to see perfect characters. (Even Captain America isn’t perfect with his inability to see other people’s points of view). Make the weakness relevant to your plot and the tension you have planned. How does this weakness make it harder for your character to achieve their goal? MORE: 12 Aspects To Consider During Character Development 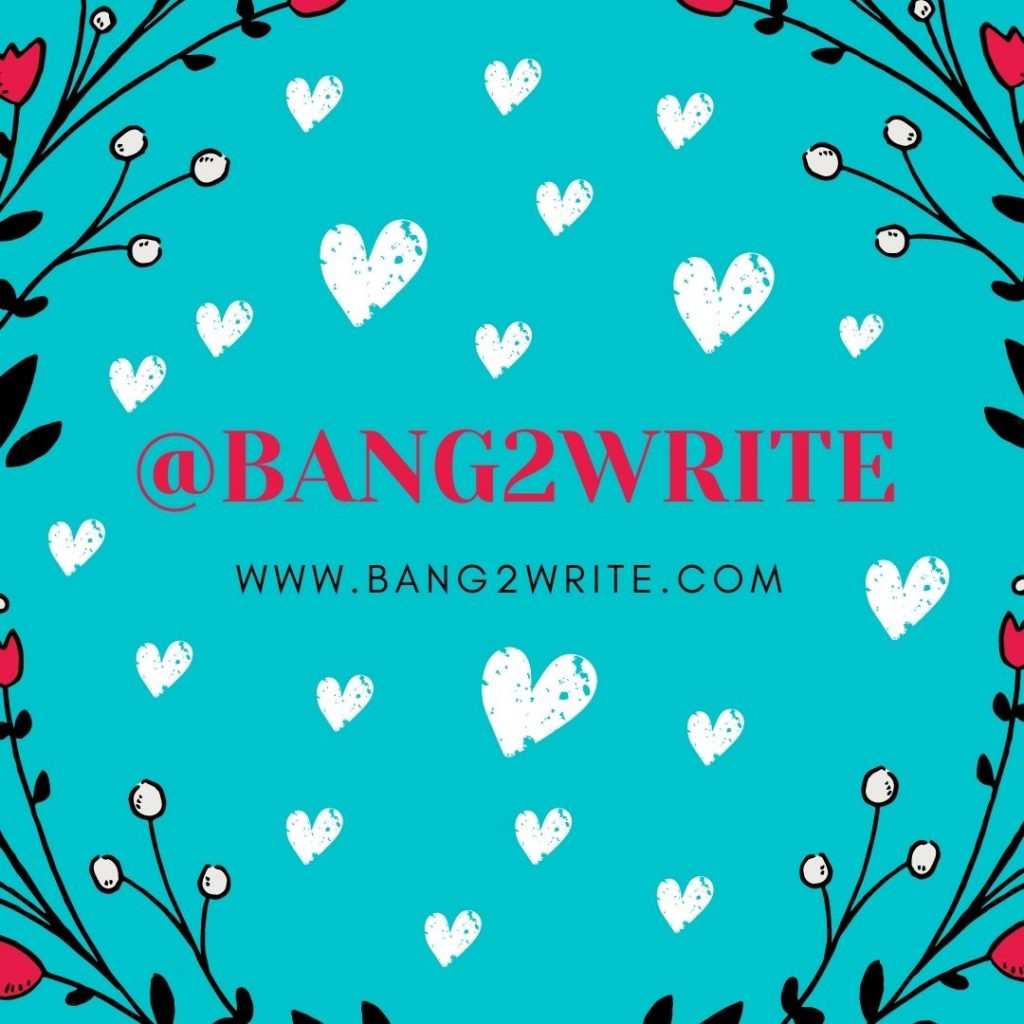 Your character needs to have more than a want. They have to desire something so badly that they’re willing to do almost anything to get it (and make sure there is something that they aren’t willing to do to get it).

7) A Need (from something they lack)

Take away something in your character’s life and that instantly gives them a need. Some options include killing off their dog, their significant other, a child, their job, their health. Make it primal. The character shouldn’t be able to survive without filling in their need, but it should differ from their desire. And the character shouldn’t be able to see at the beginning what they need (i.e. a widower doesn’t realise he needs love until a hot divorcee strolls into town and irritates the heck out of him).

Go ahead, be merciful as a writer and let your character come up with plans to achieve their goal. Then squash those plans not once, but twice at least (in different ways each time) so that your character has to evolve and change to meet their needs.

So, you have a great idea for a character but you have no idea where they came from. Readers have to believe that you’ve seen this character’s life story and you’re showing them just a snippet. Do the legwork to understand what drives your characters to their desires and fears.

Speaking of fear, you could easily assign any option to a character, like heights or spiders, but it needs to tie in with your plot. What means more, a hero that faces their fears to save the day or one that comes to the end battle and it’s a piece of cake? The harder you make the end goal for your character, the more you’ll have readers turning the pages.

Want amazing characters that fit into your plot like a tailored suit? Weave this post’s ten tips together, connecting each item to each other like an intricate web for greater tension and believability.

BIO: Dedra Tregaskis is an avid creator of YA and Adult Contemporary stories, always including some romance. She writes for Vanilla Grass, a one-stop writer’s resource, blogs about Marriage tips she learned from her B.S. at Brigham Young University and develops graphics for Prettiful Designs.