IN THE SPOTLIGHT: 10 Screenwriting Commandments From William Goldman 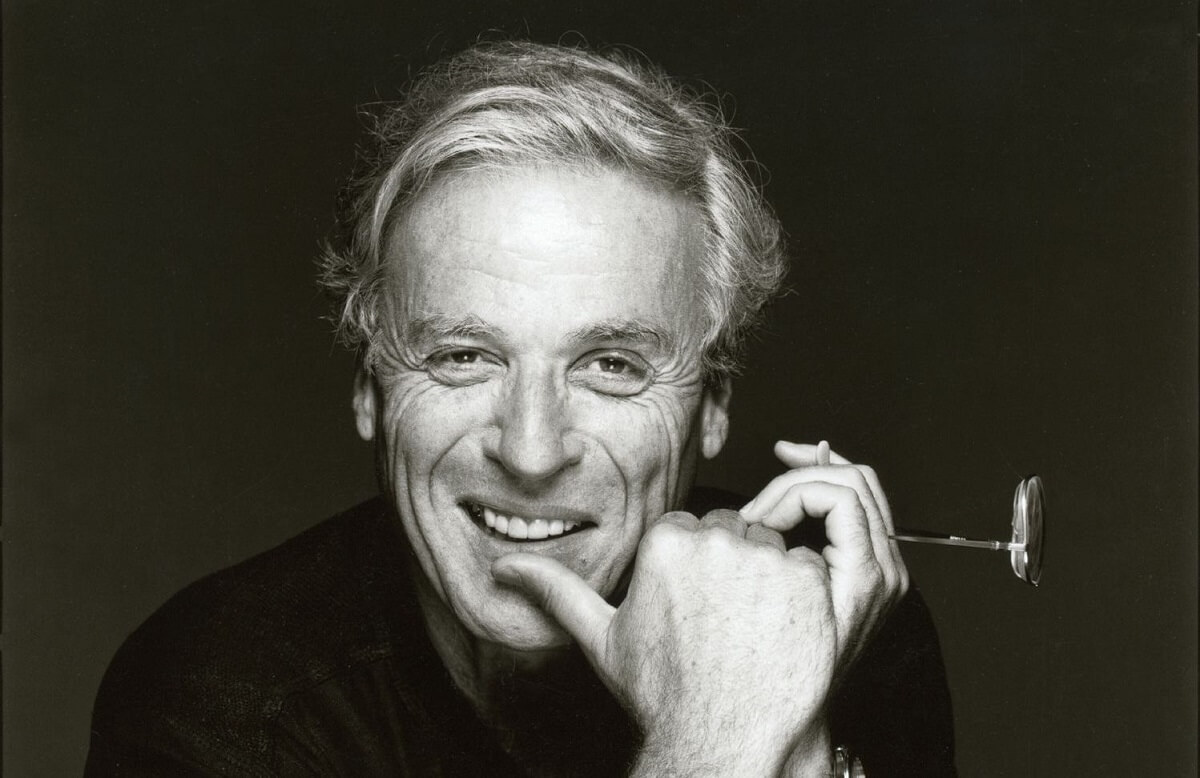 William Goldman was a novelist and screenwriter. If you’ve never heard of him, then where have you been?? His contribution to the creative arts is phenomenal. He was also a huge influence on B2W!!

Goldman’s works include his thriller novel Marathon Man and his cult classic comedy/fantasy novel The Princess Bride, both of which he also adapted for the film versions. Goldman also won Oscars for his screenplays Butch Cassidy and the Sundance Kid (1969) and All the President’s Men (1976). He also did a brilliant job of illuminating the process for writers in his non fiction books like Adventures In The Screen Trade.

To mark William Goldman’s passing two years ago this week, I thought I’d put his famous 10 Screenwriting Commandments under the microscope. Enjoy!

1) Thou shalt not take the crisis out of the protagonist’s hands.

2) Thou shalt not make life easy for the protagonist.

Lots of writers shy away from putting their characters through painful journeys, but this is a mistake. Drama is conflict, like in point 1!

3) Thou shalt not give exposition for exposition’s sake.

Exposition is background information audiences need to understand what’s going on in the story. That’s it, no big secret. There’s no need to over-explain everything. Audiences are smart (see point 5)!

4) Thou shalt not use false mystery or cheap surprise.

Red herrings, MacGuffins and jump scares are all great tools that should be used sparingly. Never shove them in for the sake of it.

5) Thou shalt respect thy audience.

It’s very common for new writers to talk down audience. This is a huge mistake. No great writer like Goldman would do this. Without target audience, storytellers will never be heard.

Audiences are also incredibly smart. If you think they are stupid and try and spoon feed them, you will be rejected. Fact!

If you find the concept of audience difficult to grasp, check out what another great writer John Steinbeck has to say about it HERE.

6) Thou shalt know thy world as God knows this one.

Storyworld – and what’s possible within it – is totally up to you, the writer. You are the god of your own storyworld — RULE IT! MORE: 5 Storyworld Mistakes Writers Make

7) Thou shalt not complicate when complexity is better.

Complexity in stories is fantastic, being complicated is not. A great writer knows the difference.

8) Thou shalt seek the end of the line, taking characters to the farthest depth of the conflict imaginable within the story’s own realm of probability.

Bang2writers know character and plot go in hand in hand. To write a truly compelling narrative, we have to take those characters and plots as far as possible without challenging the audience’s suspension of disbelief.

9) Thou shalt not write on the nose — put a subtext under every text.

Yup. Subtext – part of what B2W calls ‘thematics’ – is the lifeblood of great writing. Even flawed pieces can be rescued by great subtext.

Want to see story in action?

I recorded a Logline surgery video on Zoom 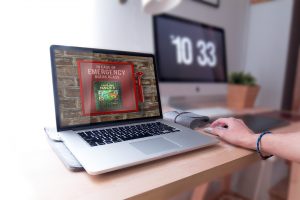 recently with a brave Bang2writer who let me put his logline under the microscope. We identified the key components of his story and rewrote it, clarifying the concept and making it a MUCH smoother and clearer pitch.

So make sure you grab your free training by CLICKING HERE or on any of the pics in this post. Enjoy and hope it’s illuminating! 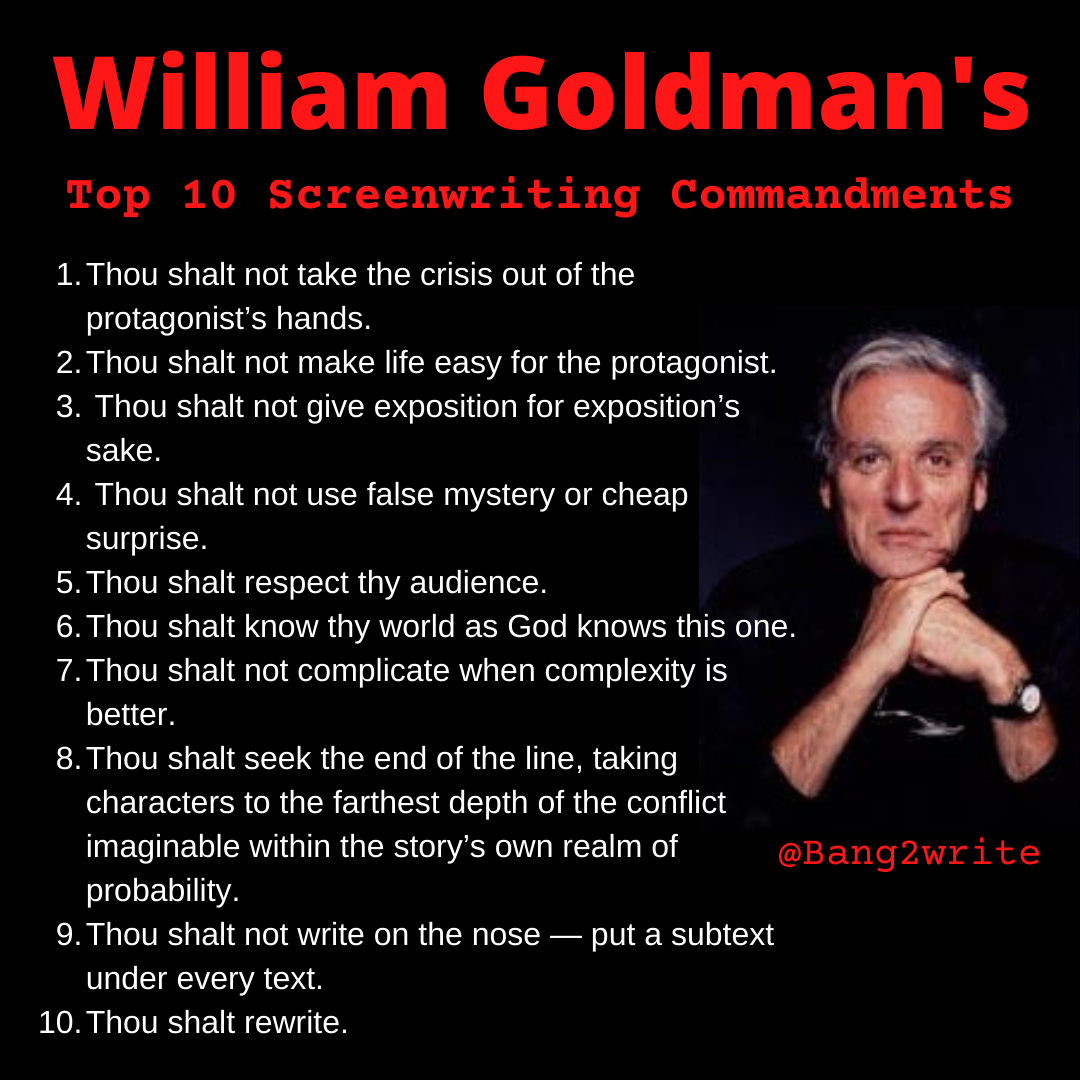