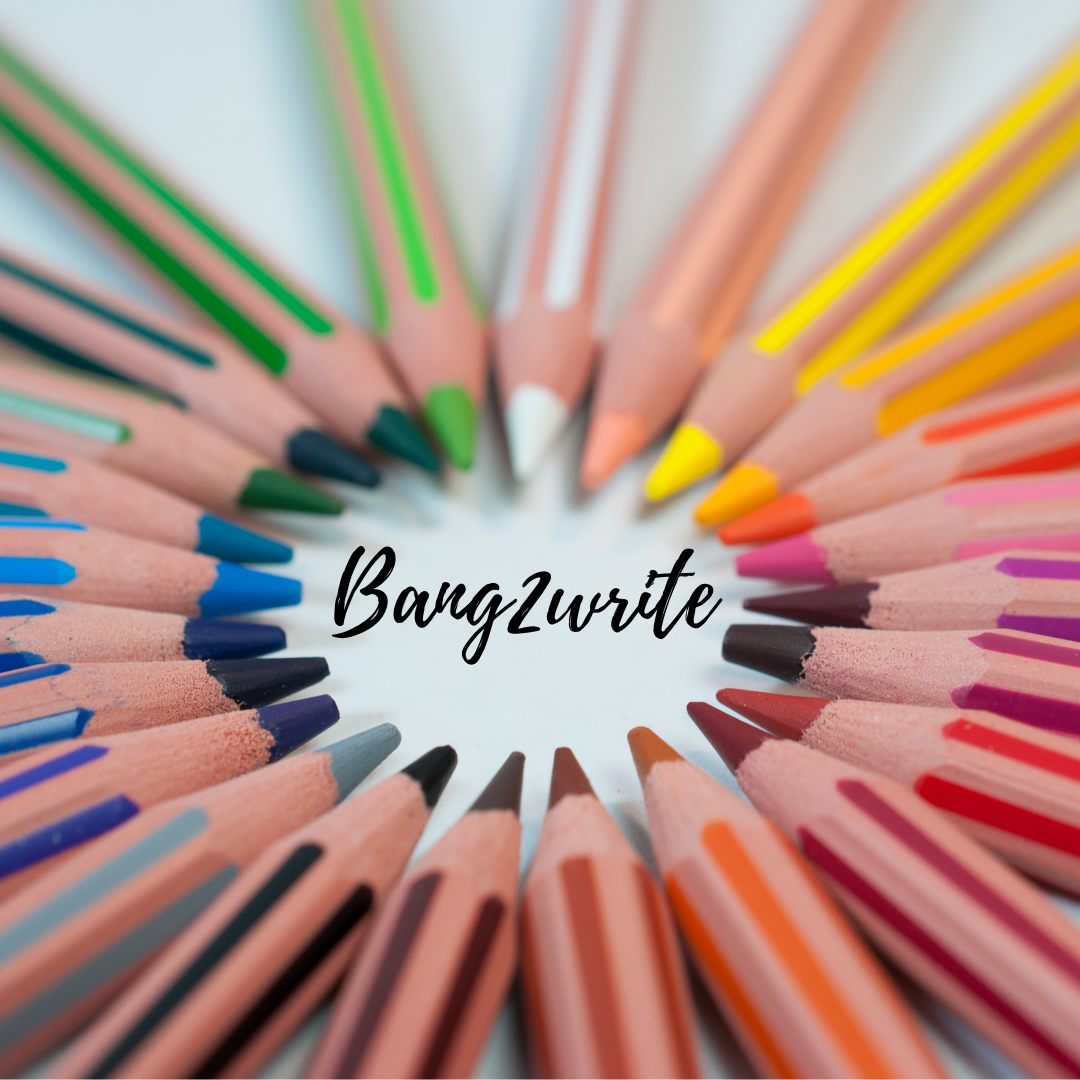 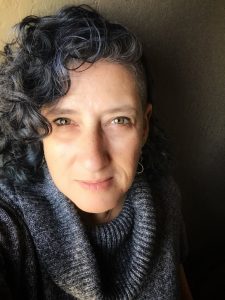 Diane Glazman is a writer, developmental editor and expert on writing craft. I met Diane virtually at the Thoughtful Book Festival this summer and was really impressed with her thoughts on writing craft. I obviously had to invite her to share with you Bangers!

Diane has written for an eclectic mix of publications, plus her clients include New York Times bestsellers and Amazon top sellers. She lives with her family in the San Francisco Bay Area and is a volunteer with the National Park Service’s Mounted Patrol in the Marin Headlands.

Over to Diane and her top 10 tips on writing craft …

TIP 1: Avoid Info Dumps At The Beginning of The Story

‘The writer needs the back story,’ Diane says, ‘they need to know everything about their character … HOWEVER, only reveal stuff about the character’s past as the reader needs it.’

I love this and totally agree.  Screenwriter Sally Abbott makes a similar point about back story, too. ‘A back story is ONLY useful if it can play in the present. You have to find ways to illustrate it.’

So make sure you don’t make us WAIT for the story to start … Hit the ground running! MORE: 15 Awesome Tips For Cutting Down Your Page Count

Lots of writers read or watch stuff ‘for work’ … Then don’t do any work! Don’t be one of those writers. Read and analyse what’s gone before in your genre.

‘Don’t consume stories passively,’ says Diane, ‘pay attention to the craft and what your response is. If the story does not hold your attention, ask yourself why. There’s a pattern, not a formula; certain things have to happen at certain times. If it doesn’t happen, attention wanes. If you enjoy it, analyse it too.’

In other words then, if we want to be dramatic, we need to shift focus. We have to think about a character’s behaviour in dealing with the problem they are facing.

‘The drama is in how the character deals with the thing, not the thing itself,’ says Diane. ‘Too often, the writer hides the thing, but that’s a bad idea.’

I can relate to this too. Too often writers shroud what their characters are dealing with in mystery for no reason! As a result we don’t know what is going on. Even in an actual mystery, we still need to mete out the exposition, so readers and viewers can follow. 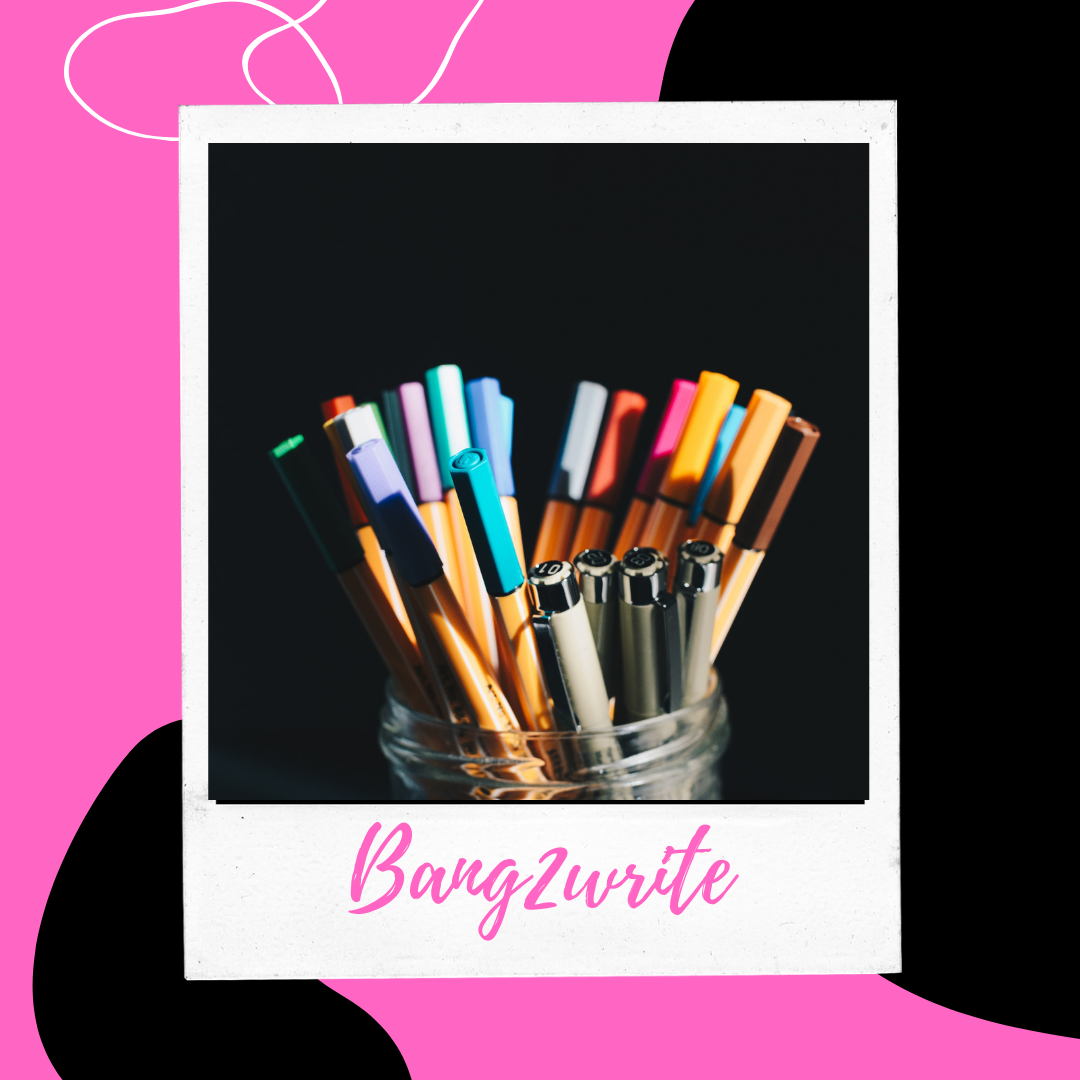 Tip 4: Understand The Conventions Of Your Genre

‘Every genre has certain things the reader expects,’ Diane explains, ‘a romance is usually about a couple falling in love. A mystery usually needs solving. Writers really need to understand what drives the action forward.’

Sometimes however, writers get confused.

‘They might think they’re writing a thriller. What should drive the action forward is something bad is going to happen. The protagonist needs to stop it and there’s a big showdown at the end.’ Diane says, ‘But if he stops the problem at the beginning and then has to deal with the fall-out of that? That’s a DRAMA.’

‘I call this, ‘characters in search of a plot’. What’s often happened is the writer has concentrated too much on the external conflict,’ says Diane. ‘They need to go back to the character’s intrinsic need.’

I love this, because I believe character and plotting are intrinsically linked too. If a character doesn’t have a strong motivation, then plots can become by-the-numbers. MORE: Why Lack of Structure Is Still Killing Your Characters

When you have a first draft, Diane has this advice for you.

‘Go back and look at the choices you’ve made in that story. Get conscious. Look at pages 1-5 … Where have you started that story? What’s the setting? What’s the time of day? Who is the character? What are they doing? Where do they live? Are you using these things symbolically? Are you challenging the reader’s expectations, or conforming to them?’

Ensure the details of your story support the larger questions your story is exploring. Don’t leave it to chance.

Diane tells me a really great story about she needed a visual trigger for one of her stories. She ended up using a shortened finger for much of the drafting process. As she revised her story, it ended up becoming a wedding band instead. This ended up revealing a whole new subplot for her in the next draft.

By being aware of those bits that are ‘place holders’, we can do the same. Our subconscious brains can work on it as we write the rest.

‘Use the details your subconcious brain has supplied to build into your story deliberately.’ Diane says.

When you finish, the total effect of the story should be larger than the sum of its parts.

This one is my phrase … Diane calls it ‘impulse versus execution’.

‘It’s that gut instinct, where the story feels ‘off’’, Diane explains, ‘we need to be honest with ourselves. We can’t just ignore it, we have got to go deeper.’

This is so true … I’ve lost count of how many times I have given notes to writers who’ve said, ‘I KNEW that bit was no good!’ I have done the same myself when receiving feedback too. 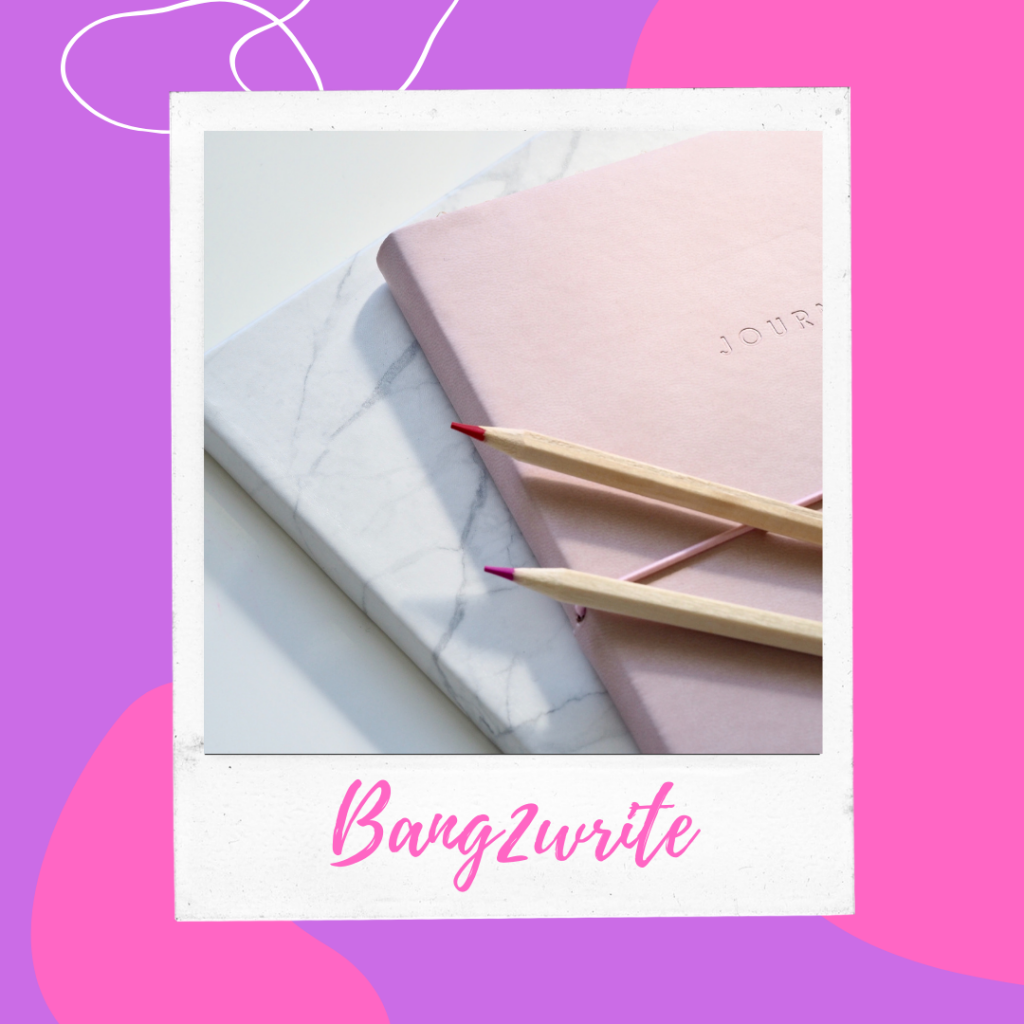 TIP 9: Look At Your Book Or Script With The Reader In Mind

Diane is a big advocate of beta readers and peer reviewers, but only if you ask them the right questions. One is very important to Diane.

‘Tell me your thinking AS you were reading, where did you think it was going?’

Seeing how someone else responds to your writing is so valuable! It also helps you ‘get conscious’ as in tip 6!

Diane stresses it’s not about number of revisions but STAGES of revisions. ‘Too many writers approach revisions like they’re rearranging deck chairs on the Titanic.’

I totally agree. I’ve seen too many writers think they are doing good work … but really they’re just moving words randomly around a page. So how does Diane recommend approaching revisions? Here’s her  stages that need considering …

Get a copy of Diane’s revision flow chart HERE by signing up for her newsletter.

Please share your own tips on writing craft in the comments. Don’t forget to grab your free online course, HERE. Enjoy!