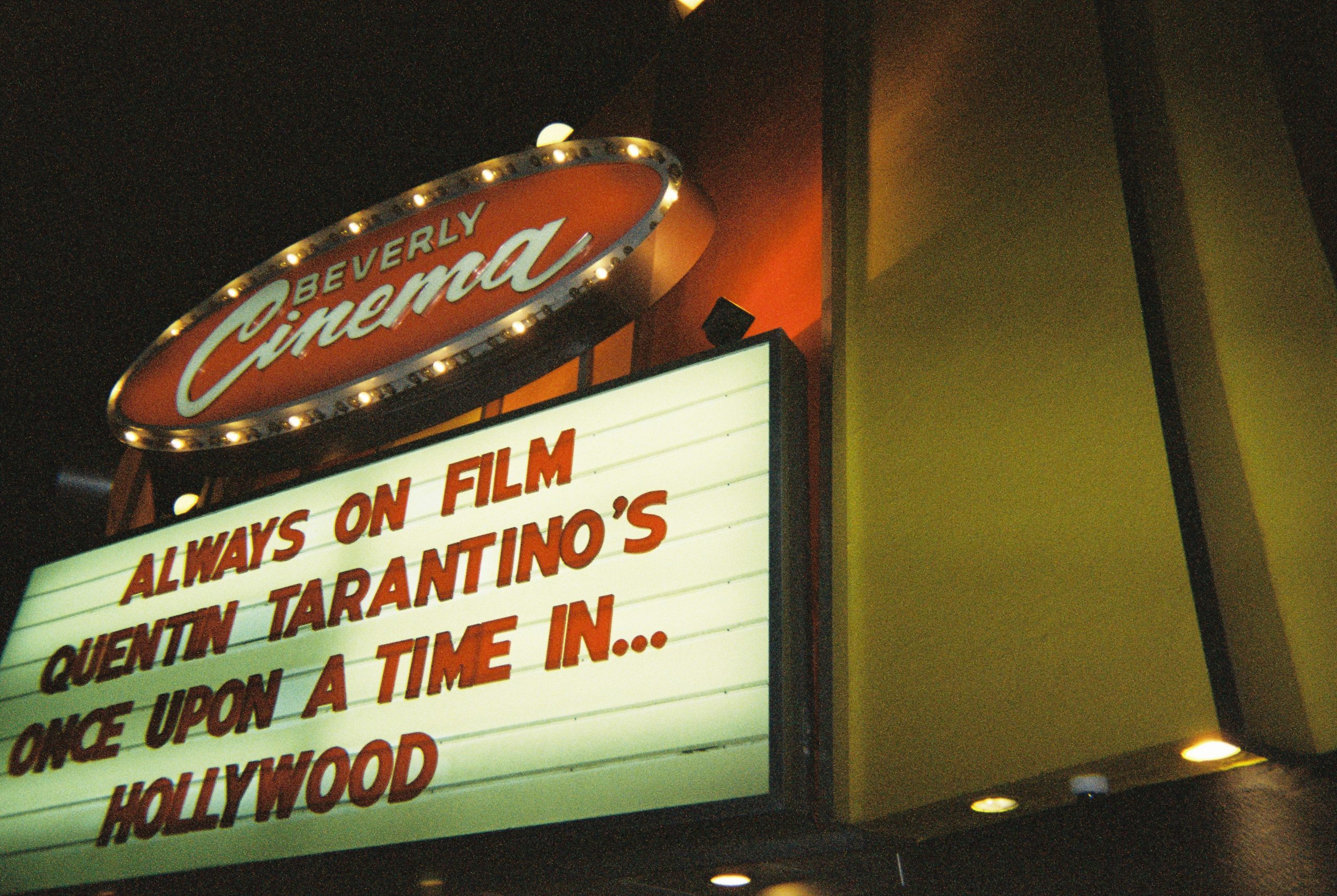 Some love Quentin Tarantino’s movies and some hate them. But his results make Tarantino an interesting study material. Skipping the most common advice, we can take out of his work — like vast creative borrowing, heavy emphasis on dialogue, outrageous perfectionism, organic storytelling, and knowing your characters intimately — let us look at three not-so-common nuggets of wisdom from the Master.

Tarantino often cites novelist Elmore Leonard as his single most important influence. One of the lessons that Tarantino learned from Leonard is to take old stories typical for the genre and let real life complicate them.

In Tarantino’s work, simple life facts like forgetting a watch on the nightstand or the need to go to the bathroom propel the story, twist and bend it, making it believable and breathtaking at the same time.

On the broader story level, Tarantino can take a simple narrative of a romance between the criminal and his boss’ girlfriend and complicate it with drugs. In the middle of a date, Mia ODs and Vincent have to improvise to save her life and his own. The result is the intense brilliance of the sequence from Pulp Fiction.

Sometimes the new way is not about the story itself but in a combination of stories. The man gives a lift to a pretty girl in his boss’ cool car. But what if that girl lives on Spahn Ranch with Charles Manson? That gives us Once Upon A Time In Hollywood, where two unconnected stories collide to produce a beautifully violent burst of alternative history.

Real life can be harsh and brutal, as well as your characters. You can unleash that destructive power of life on any fossil story to make it vibrant and alive again. 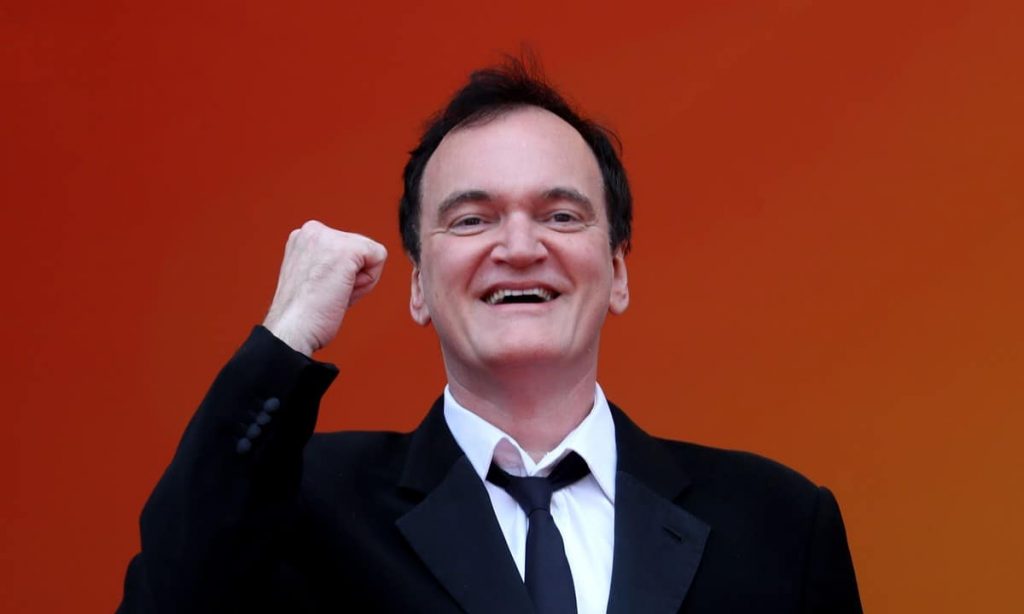 For 28 years since Reservoir Dogs Tarantino has written and directed 9 movies (he counts Kill Bill as one movie). It resembles more the productivity of a novelist than a director. For example, Haruki Murakami wrote 8 novels since 1992.

Some of that is due to Tarantino’s inexhaustible perfectionism. He can’t settle for anything less than perfect and doesn’t work with half-baked ideas. But mostly it is because he writes scripts as literature.

Tarantino uses methods closer to a novelist’s, like non-linear story structure and monologues (Bill’s Superman monologue from Kill Bill, The Gold Watch monologue from Pulp Fiction, and so on). He doesn’t outline, rather lets the world and characters reveal themselves during writing. This approach is common among novelists but not too popular in the screenwriting world.

If you write every page as a piece of literature, it will change the way you think, the way you pay attention to details and to the work itself. After finishing the script for Django Unchained Tarantino thought of just publishing it and calling it a day.

That approach gives him vast creative freedom and lets him stay focused on the process (“I’m writing”) instead of the result (“I need a script”).

Top tip #2: write every page like a piece of literature. 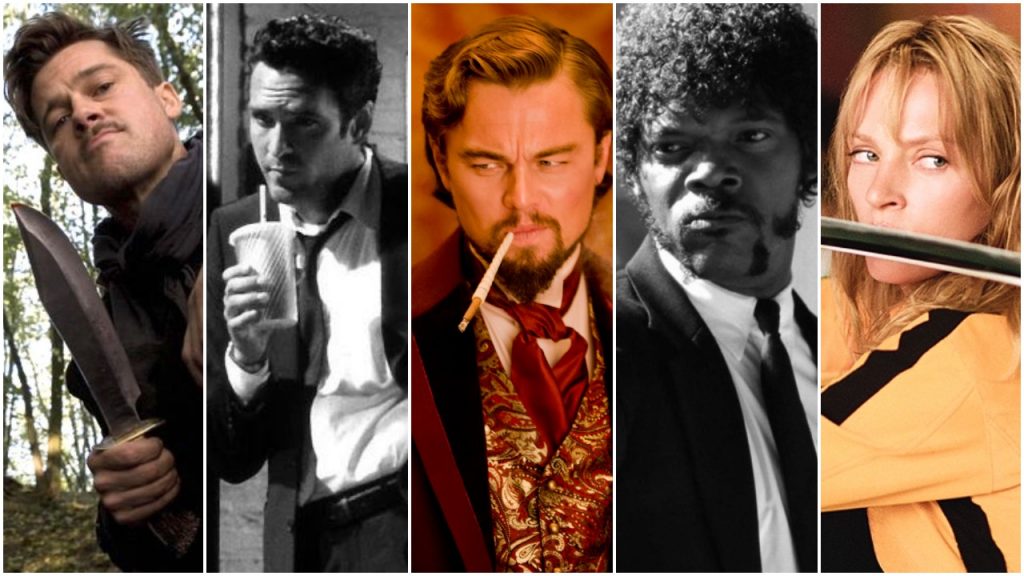 3)  Live As Your Characters

Writers have different approaches to creating characters. Tarantino, who started as an actor, uses Method-acting for character research. Developed by Stanislavsky to enhance acting performances, Method-acting involves deep assimilation of a character. Actors who use this approach can spend months researching and living the lifestyle of the role.

After writing the script for Jackie Brown, Tarantino said: “I’ve been living in Ordell for a year now,” referring to one of the movie’s central characters Ordell Robbie. He usually lives the script through his characters and believes that acting and writing are very much alike.

Living as a character also helps him to maintain the element of surprise and make his work believable. If the character doesn’t know something, Tarantino commits to not knowing either. Who poisoned the coffee in Hateful Eight? He probably knows it now, but while writing the scene, Tarantino refuses to think about the reality outside his characters’. That is one of the main reasons Tarantino’s dialogue is so compelling.

Top tip #3: assimilate your characters to understand them better.

The process of any writer is personal and unique. Mindless copying can lead to living someone else’s creative life, but it can’t hurt to try and work like Tarantino for a month. To look for fresh ways to revive dusty tales. To boldly dive into the worlds of your stories. And to treat every page like a literary legacy.

Tarantino dares you to. 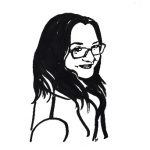 BIO: Rachael Cooper is the SEO & Publishing Manager for Jericho Writers, a writers services company based in the UK and US. Rachael has a Masters in eighteenth-century literature, and specialises in female sociability. In her free time, she writes articles on her favourite eighteenth-century authors and, if all else fails, you can generally find her reading and drinking tea!