Why Your Story Will Fail if You Don’t Use Structure 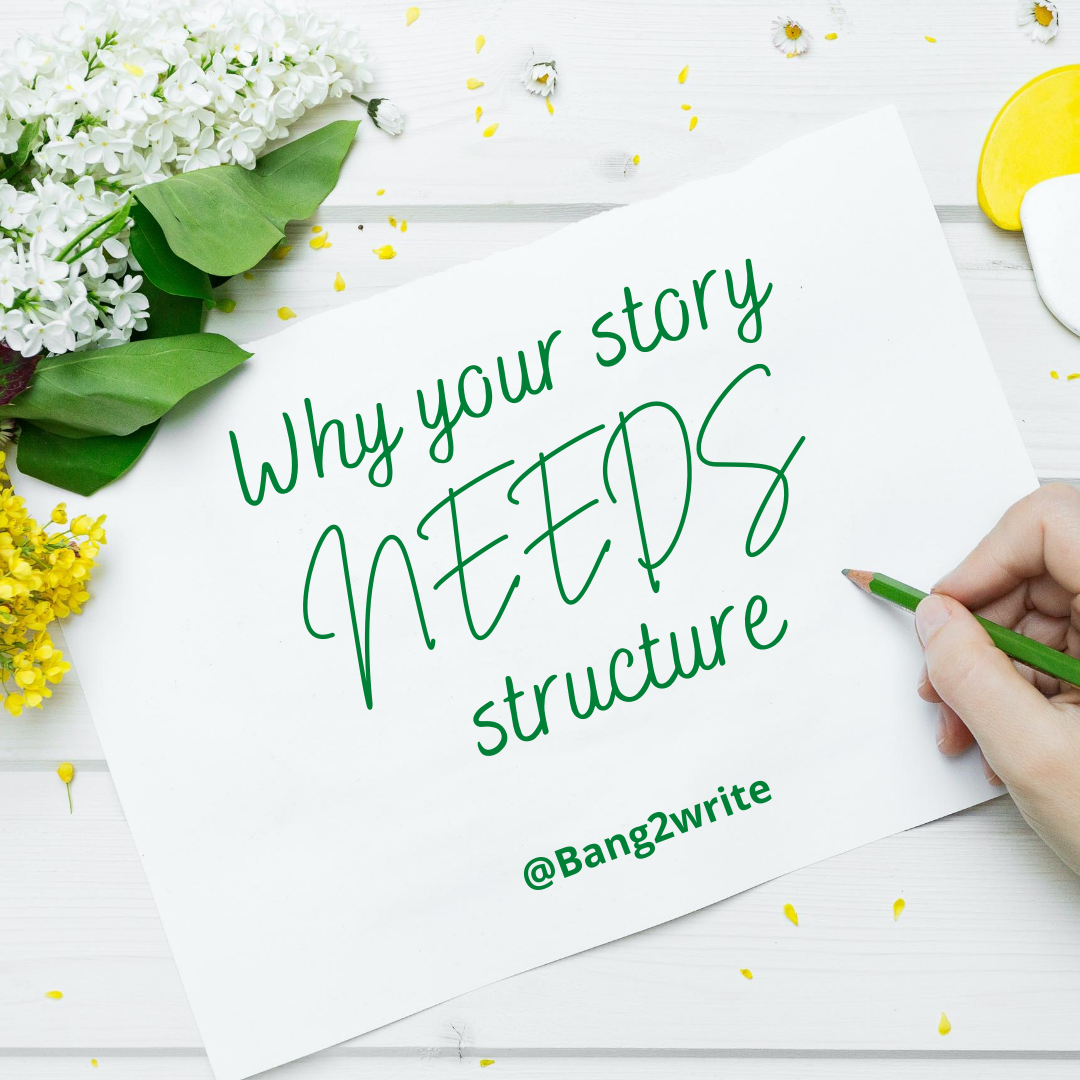 Your story needs a backbone to survive

Hey Bang2writers, hold on to your seats. We’re swooping in to change the stigma behind structuring your stories. At Prewrite, we consider it a useful (and absolutely necessary) tool for writers. Structure doesn’t hinder originality; it actually moves it along in such a way to make your story comprehensible for the reader.

So, we get it. Many writers cringe at the idea of using story structure. Such critics seem to believe it implies a rigid formula, undermining their creativity.

We understand that you may just want to immediately dive in and immerse yourself in the story’s world. However, this will lead to scrambled and hard-to-follow information. You wouldn’t want that, right?

You already know the answer.

Masterpieces need blueprints for success. Whether your structure is simple like Three-Act or complex like Save the Cat, we consider this step essential for valuable storytelling.

Give me structure, or give me death!

By now, you know our stance on the subject. Let’s take a look at some successful writers who see eye to eye with us.

This couldn’t be more true. Once you have a plan in place, you’ll be on a roll. Not only does story structure help writers write, it also helps readers read.

‘Screenplays are structure, and that’s all they are. The quality of writing – which is crucial in almost every other form of literature – is not what makes a screenplay work. Structure isn’t anything else but telling the story, starting as late as possible, starting each scene as late as possible. You don’t want to begin with, “Once upon a time,” because the audience gets antsy.’

Yes, you read that correctly. Screenplays are structure. There is simply no way around it. 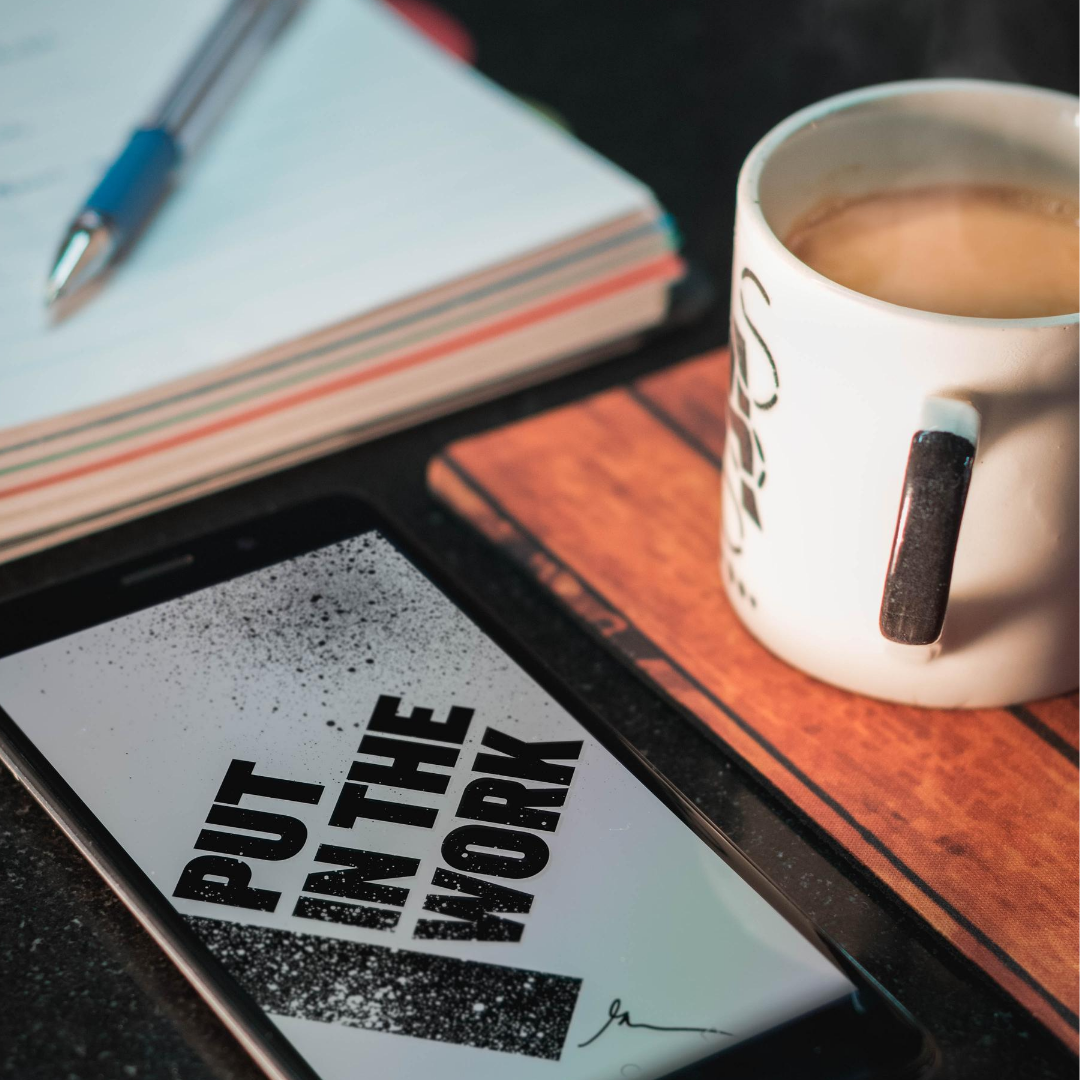 Don’t tread on my story

Obviously, not everyone agrees with us. And it would be wrong of us not to consider other opinions. Let’s hear from the other side.

Playwright and screenwriter Corey Mandell suggests that story structure formulas do not work. He believes great writers destroy their chances by trying to follow rules too closely …

‘So trying to write a screenplay where you believe you have to have an inciting incident occur on page 17 – or any specific page – is insane. And it’s not just the inciting incident. This applies to all the structure and character edicts taught in books and seminars. Professional writers don’t use these formulas because these formulas don’t work.’

While Mandell’s argument makes sense, it is important to remember that this only applies to those who look at structure as a strict checklist. There are exceptions to everything. Story structure should be a guide, not a tyrant.

We’re not here to scare you – we’re here to help you. However, we need to talk about examples that fall flat due to a complete lack of structure.

For starters, the 1987 film Ishtar proved unsuccessful in following any sort of story structure. The two co-protagonists have zero redeeming qualities that the audience can root for, and nothing about their decisions makes sense. Additionally, each scene failed to plausibly connect to the next; there was no logical cause and effect. Thus, Ishtar totally missed the mark.

Next, Mars Needs Moms (2011) includes massive structural flaws. First, the protagonist doesn’t make any decisions to change the direction of the movie. He simply reacts to decisions made by secondary characters and the antagonist. Second, the main character’s inner problem is solved much too early into the movie, even before the inciting incident. Finally, the inciting incident does not call for a change in the protagonist. It has nothing to do with his internal weakness. Consequently, the audience couldn’t figure out what this movie was really about, and it bombed.

As a final example, The Incredible Burt Wonderstone (2013) proved to be a disaster due to several fundamental story issues. To begin, there’s nothing likeable about the protagonist until much too late into the movie. By the time his redeeming qualities come into play, the audience has already emotionally checked out. Moreover, the protagonist makes no early decisions to result in a change to the direction of the story. Not until after the midpoint of the movie does the true turning point occur. As a result, this film was a stale box office flop.

To illustrate just how important structure is, Prewrite provides you with a library of analysed successful film scripts, such as Jaws (1975) and The Avengers (2012), each broken down by scene and structural elements.

Story structure: you need it, and your story needs it. Period.

Structure is your friend, not your foe. At Prewrite, we’ll visually guide you through the entire process of building your story elements with the structure of your choice. Let it lead you and your story through a smooth road to success. Sure, you’re always going to endure unexpected twists and turns along the way, but…

…that’s why you need a roadmap.