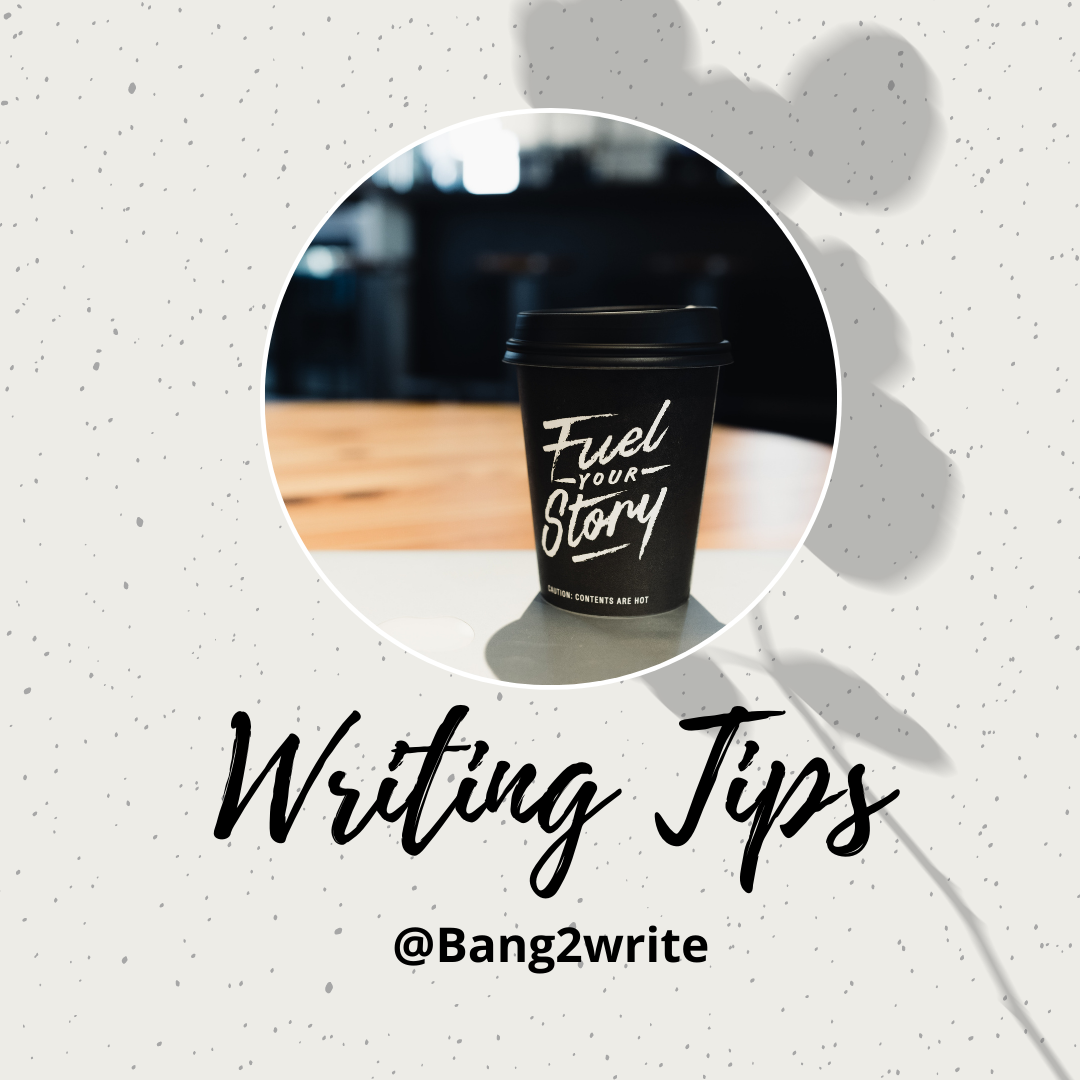 All About The Short Story

There is magic in a great short story.  Short stories can capture your imaginary like nothing else, and in as short a time as your morning coffee break.  How do you write a great short story that moves someone in just a few pages?

‘And the real short stories, that really good writers are able to do, are like an art of miniaturisation.’ ~ Stephen King

Learning to write small, impactful sentences is difficult, but there are best practices many writers use to help them.  Stephen King is fond of writing by hand with a waterman hemisphere pen to help him craft short stories.  Another helpful practice is to rewrite a single sentence several times making the sentence shorter each time.

Learning to write plots, themes, and ideas in a short impactful way can be even more difficult, but do not be afraid to miniaturise your story ideas, you may just come out with an exceptional short story. MORE: Stephen King’s Top 1o Writing Rules

‘Find the key emotion; this may be all you need know to find your short story.’ ~ F. Scott Fitzgerald

Scott Fitzgerald is known for his stories of the jazz age. When thinking of the roaring twenties you may think of The Great Gatsby. Leading up to this famous novel, Fitzgerald wrote many short stories. Instead of starting with a plot, try instead starting with an emotion. The lively and exciting feeling of Fitzgerald’s stories are perhaps the focal point of his works. A short story is the perfect medium to focus on an emotion, be it joy, excitement, or even horror.

‘A short story must have a single mood and every sentence must build towards it.’ ~Edgar Allan Poe

Edgar Allan Poe might be the most infamous short story writer. His stories are full of horror and dread. Like with Fitzgerald he focuses on an emotion, fear. He knows that his story is building up to an often horrific end and he lets the reader know it as well.

It pays to know how your story ends and build up to it with every sentence. You don’t have time to venture far from the main plot.  You should be thinking about the whole story as you write it. Have a clear focus and lead up to it throughout your short story. 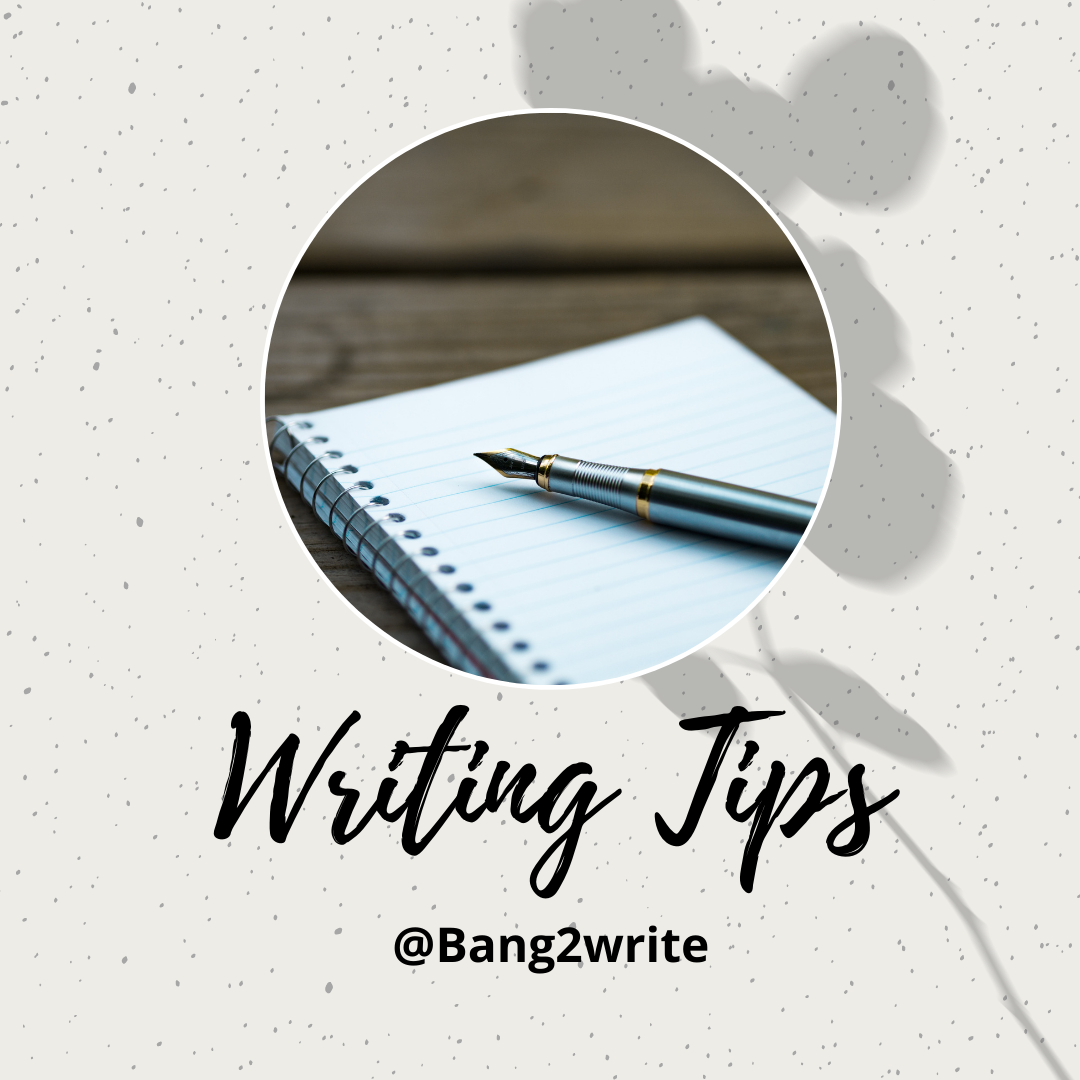 ‘Short stories are tiny windows into other worlds and other minds and other dreams. They are journeys you can make to the far side of the universe and still be back in time for dinner.’ ~Neil Gaiman

Neil Gaiman carefully picks his words, and you should too. The short story does not have time to dawdle, every word matters. Neil Gaiman knows this and uses the power of words to make things extraordinary.

Give every sentence thought and meaning and use them to transport your reader into other universes (no one’s better than Neil on this).  You get pulled into the universe by the use of vivid descriptions, realistic characters, and an emotional, strong plot.

Neil Gaiman loves to write his first draft by hand using fountain pen and notebook.  According to Gaiman, writing short stories by hand make them jump off the page.  He also mentioned that his favourite pen to write with is the pilot fountain pen.

Famous novelist Salman Rushdie also expressed great love for his Kaweco fountain pen. So if you feel a lack of inspiration and need ideas for a short story, try writing with a pen on paper, starting with a key emotion and going from there!

‘Write a short story every week. It’s not possible to write 52 bad short stories in a row.’~Ray Bradbury

‘You can write a short story in two hours. Two hours a day, you have a novel in a year.’ ~Ray Bradbury

Ray Bradbury wrote several hours a day throughout his life allowing him to publish over 30 novels and almost 600 short stories, in addition to multiple poems, essays, and screenplays. Getting into the habit of writing everyday will make you a better writer.

Like Bradbury says, if you write everyday you just might stumble along a novel or an exceptional short story. Practice makes perfect so do not get discouraged and just keep writing.

BIO: K.T. Mehra is an entrepreneur and an expert on fountain pens and ink.  She founded Goldspot Pens to sell fountain pens, high quality inks, and various other writing instruments.  She loves beautiful handwriting, letter writing, and great literature. With a pen store located in New Jersey, K.T. has seen all kinds of writers come through and heard their stories and techniques.  She wants to share what she’s learned to help writers explore their craft.
Share this: