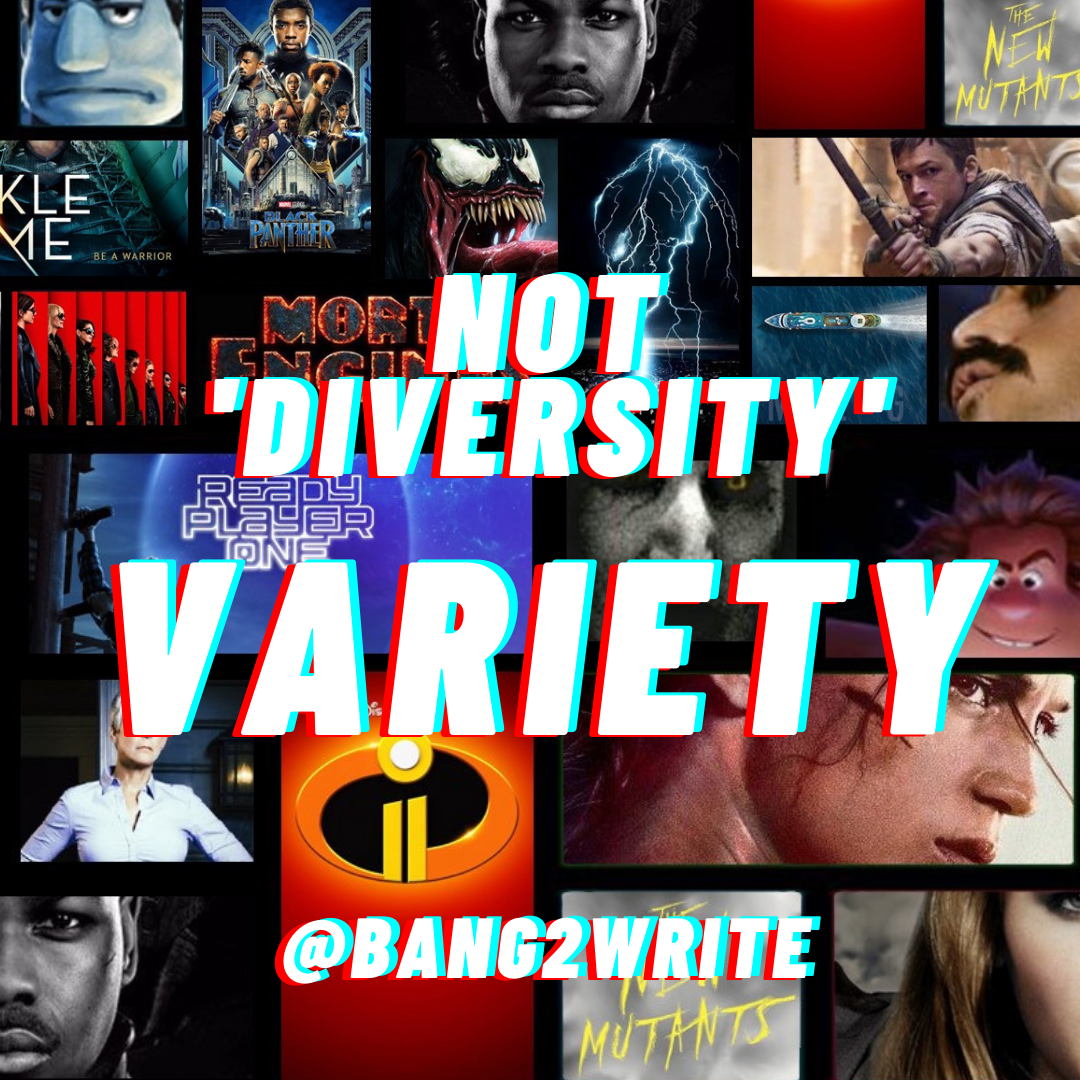 Every day I hear from Bang2writers who want to write great female leads, characters of colour, or characters from the LGBT and disabled communities … but they’re scared of ‘getting it wrong’.

If this is you as well, I have great news. It’s possible to write great diverse characters AND avoid the mistakes that worry you in advance. So let’s skip the fluff and go straight to those actionable quick tips that you can implement immediately.

When writers want to attempt a diverse character, they often focus on their OWN curiosity about them. For example, transgender characters often appear in stories about transition. This is because non-trans writers are curious about how transition actually works. The same can happen for gay characters too because hetero writers are curious about coming out. They have not had to do it in their own lives.

First things first, there’s nothing wrong with transition and coming out stories per se. However transgender and gay characters are MORE than these two well-worn and expected stories.

It should be noted there are lots of ‘toxic tropes’ surrounding LGBT characters too. These include the infamous ‘bury your gays’, but also the ‘cross dressing killer’ trope. The latter is why the latest Robert Galbraith novel came under fire from reviewers last week.

Can you come up with something more interesting and less samey for your own characters? I bet you can. For more on avoiding common mistakes with diverse characters, CLICK HERE.

Quick Tip # 2: Appreciate a character’s ‘difference’ does NOT have to drive the plot

Another issue is too often, a character’s diversity kicks the story off. Whilst this is okay, it has been used too much … It means female characters get shoved into ‘women’s stories’ or disabled characters end up only in worthy dramas.

Instead, flip your mindset. Think instead about how that character’s difference to the ‘norm’ informs the CHARACTER and his/her reactions and actions in the plot. For more on this, CLICK HERE.

Quick Tip # 3: Do your research and due diligence

If you are writing a character NOT like yourself, you simply must speak to amenable people from that community if you can. The good news is, the internet has made this easier than ever.

Use a questions & answers website like Quora, or search for Twitter lists of activists like your character. (A word of warning though – DON’T make demands of people you have never met before. Read their posts and timelines! Absorb what they have to say first).

As any veteran Bang2writer knows, I am not a huge fan of tests like The Bechdel Test because I feel they are too often used as sticks to beat creatives and individual stories with. HOWEVER, they can be a great start for those thinking about issues surrounding representation for the first time.

Even better, there are tests for just about EVERY kind of diverse character now … There are Bechdel-like Tests not only for gender, but also race, disability and LGBT characters now. I rounded up as many as I could find for you, HERE. 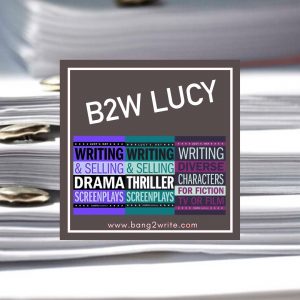 There we have it, 3 quick tips to help you write diverse characters! I have written many stories involving diverse characters using these 3 tips and they all work amazingly well. Now, go forth and implement … And don’t forget my book, Writing Diverse Characters For Fiction, TV or Film.