How To Rekindle Your Passion For Writing

If you feel your passion for writing ebbing away right now, you’re not alone. With everything going on in the world, it can feel like writing isn’t *that* important. Yet we are going to need storytellers more than ever, which is why I LOVE this post from uber-author Jerry Jenkins. As a 21-time New York Times bestseller and with literally millions of sales under his belt, he has been in this for the long haul! His advice is so simple and so true. Pass it on! Over to you, Jerry … 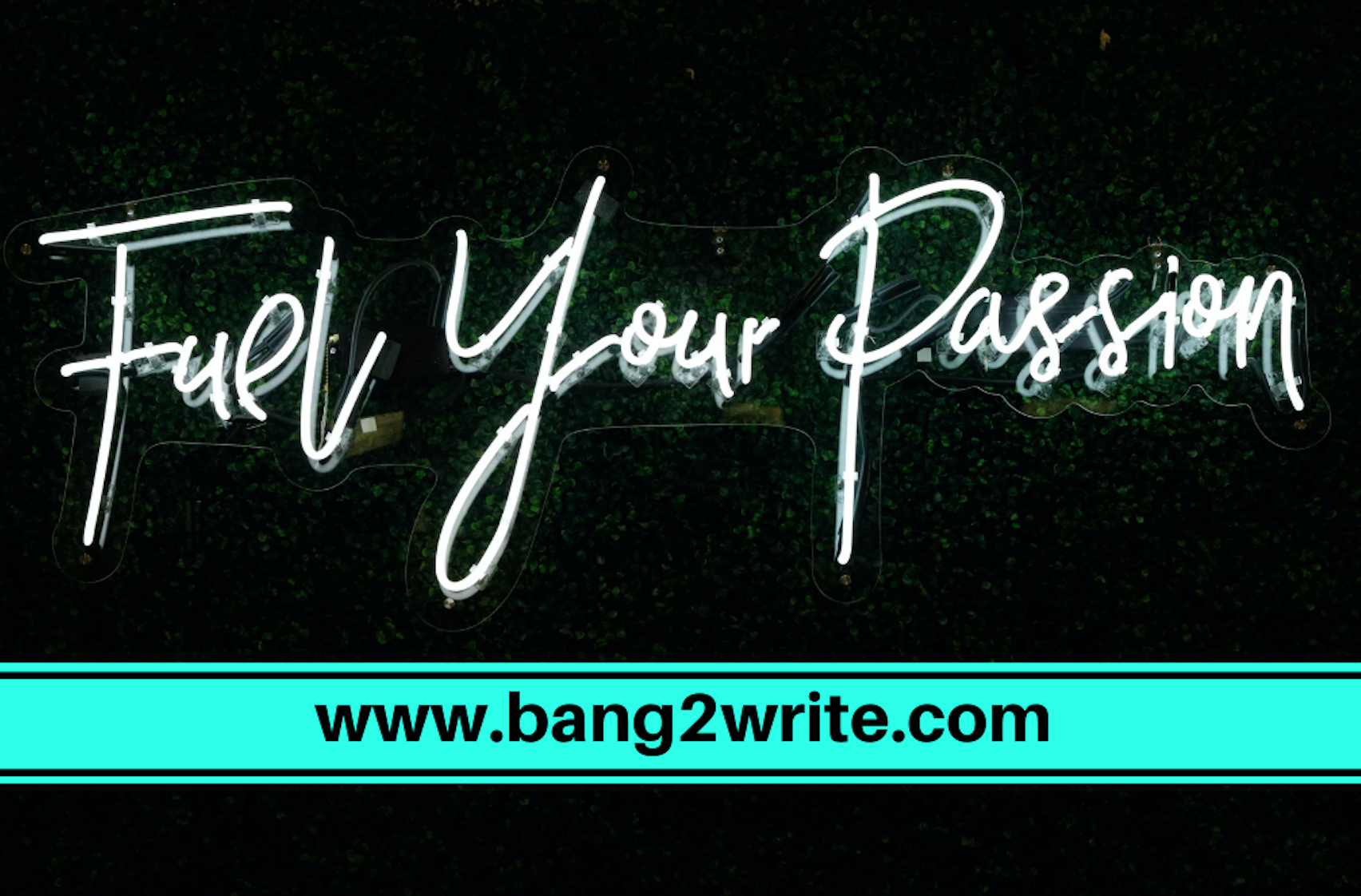 Are you slogging through your writing and feel you have no gas left in the tank?

Have you trashed everything you’ve done and find yourself back at square one?

Maybe you’re so overwhelmed that you that you can’t picture ever finishing.

Or perhaps you haven’t been able to motivate yourself to even start.

I can tell you from experience, you can rekindle your passion for writing—even when you want to quit.

Even Stephen King Wants To Quit

Ever notice that Stephen King announces his retirement almost every time he finishes writing a novel?

This from a guy who has written more than 60 novels and enjoys a net worth of over $400 million.

Yet even he comes to feel as if he’s finished, spent, unable to write another word.

I felt exactly that way after finishing one of my own novels, and I mentioned that to Stephen.

His response was priceless.

“Whatever you do,” he said, “don’t make any decisions—or worse, any announcements—right now.”

He told me he finally learned to quit going public with his retirement declarations when he realized how short-lived were his exits. “Take some time for R&R,” he said. “Think about anything but writing.”

Stephen said he would kick back, do nothing, read, watch TV, and try to keep up with the news. And then a thought would start niggling at him, eventually becoming the germ of a story idea.

It might be based on something he’d heard or read, or it might come out of nowhere.

But it triggered  what-if questions.

What if it turned out that guy was an alien?

What if I were the only one who knew?

What if his wife…?

What if their child…?

Soon Stephen would feel that old stirring and grow restless. Before he knew it, he had returned to the keyboard, “suddenly unretired.”

As he predicted, I was soon back at it too.

In fact, since then I’ve written several more books, running my total to 197 and counting.

Oh, finishing each one still so empties me that each time I honestly believe I’m done.

But I don’t announce that or make any life decisions while in that state. Time is the tonic.

Don’t Give Up Your Writing Dream

So don’t despair when discouragement or fatigue paralyses you. This is all part of the journey.

Take some time away.

Get your mind off your writing.

Come back when you’re ready, and you’ll write with renewed motivation. 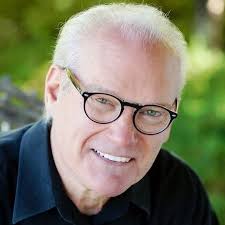 BIO: Jerry B. Jenkins is a 21-Time New York Times bestselling novelist (including the Left Behind series) and biographer (Hank Aaron, Walter Payton, Billy Graham, and many others) with sales of over 71 million copies. He teaches aspiring authors at JerryJenkins.com.

3 thoughts on “How To Rekindle Your Passion For Writing”