15 Awesome Tips For Cutting Down Your Page Count 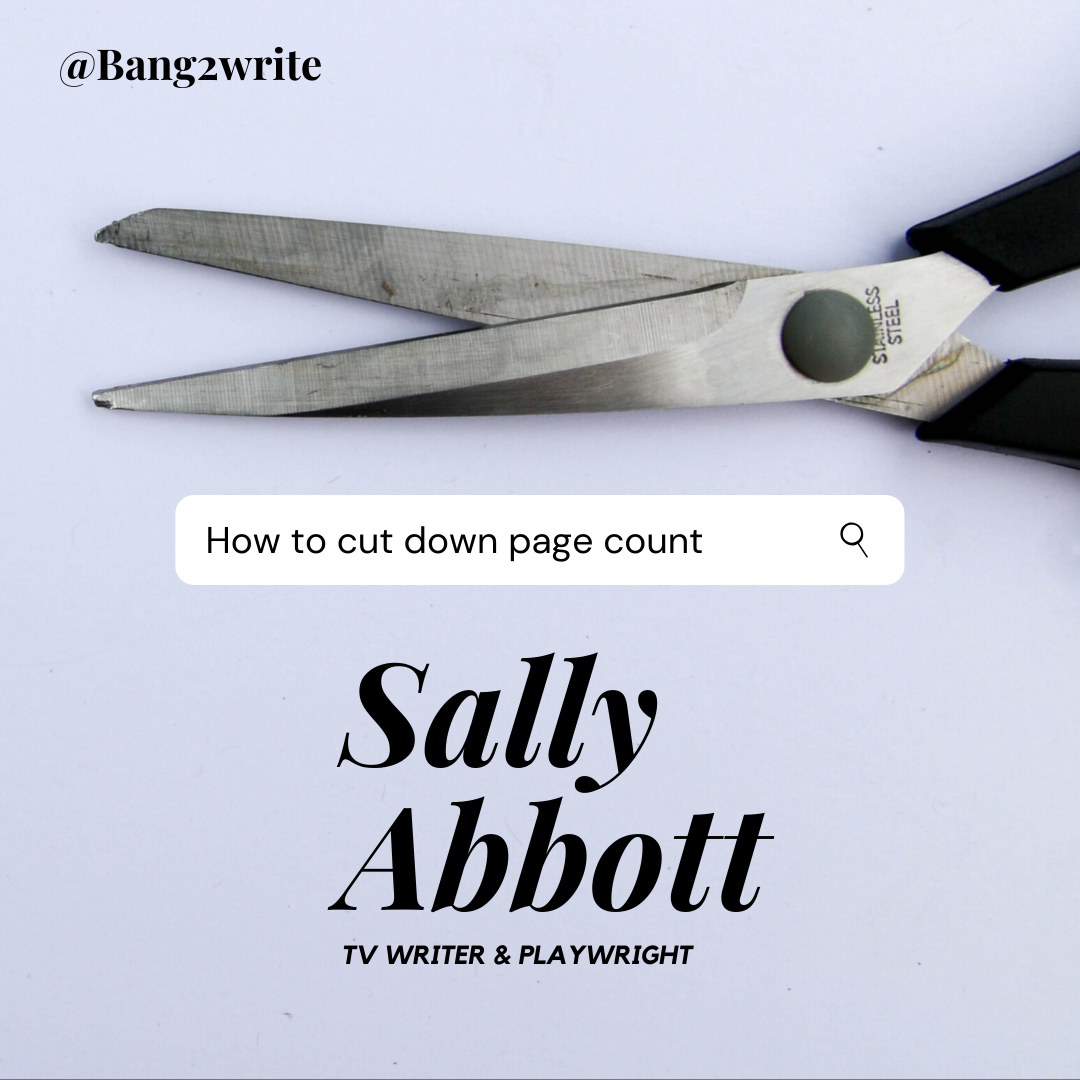 All About Cutting Down Page Count

Cutting down scripts is an essential tool of the trade for writers. Last week I had to cut a script down from 138 pages to the required 104. Losing 34 pages is no mean feat, but most of us will have to do this at some point … Some writers will find themselves cutting down even more!

I’m a writer who continually overwrites (I’d rather have too much than too little). This means cutting down page count is a skill I’ve developed over the last few years. Here’s my top tips on how to do this.

I only write in Final Draft as it’s the most commonly used software in the industry. I don’t want to have to deal with formatting and it does it for me. Another plus it has lots of useful tools. so, for my first tip …

1) Use the ‘Reports’ function in Final Draft

I use the “statistics” tool constantly to see the division between dialogue/action/etc. I don’t like going above 60% of dialogue. Preferably less. It’s a visual medium. It also has character reports so you can easily see what a character has said when you want to pick up on something. One of the peculiarities about FD, is that by cutting a line you can cut a page. So …

These are lines with only one word on them. I try and get rid of these always. I’m allergic to them. They use up so much space. Especially when one line can cut a page.

3) Be direct and active

Action needs to be active. So, “Sally is running as fast as she can through the shopping centre” can be cut down to “Sally runs. Fast.” We know she’s in a shopping centre because it’s in the scene header. Less is more. “is” and verbs ending “ing” are to be avoided. The more active, the more engaged your reader will be. Also, less words!

We know everything is relevant or it wouldn’t be in the script. Never have someone reporting on something we’ve already seen. Cut in later to the next scene or keep key information for the places where it has the biggest dramatic impact. I write a lot of crime drama which has frequent recap scenes, but each time has to be different. 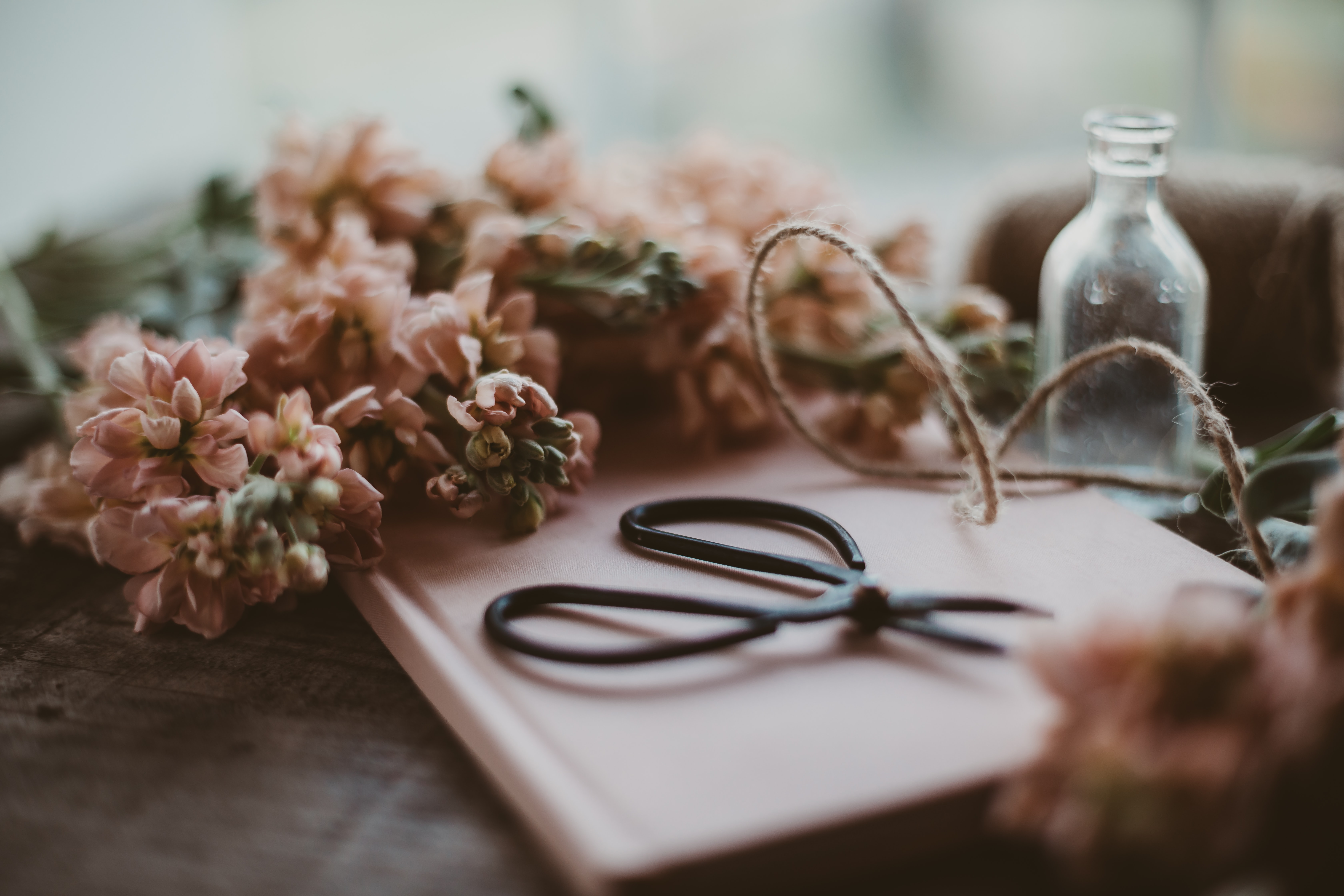 We present the illusion of real talk. I “cut up” my sentences of dialogue a lot. People don’t finish what they’re saying. They say “I didn’t. I didn’t know. I…” Punctuation for me is about breath and emphasis.

I’ve been sharing my office with my daughter who keeps asking if I’m okay – it’s because whilst I don’t say dialogue out loud, I always do characters’ breathing out loud. What characters can and can’t say is shown in dialogue with what’s missing as well as what’s there. A character unable to say something indicates for our detective they have a secret they’re holding on to. The breath shows their nerves and anxiety.

Each time action comes in to dialogue, that’s 3 sentences being used. Parentheses reduce this considerably. But only where it doesn’t confuse the story. E.g.

BOB
I don’t believe you.

He slams the table.

BOB
Start again. From the beginning.

BOB
I don’t believe you.
(Slams table)
Start again. From the beginning.

Use this sparingly and coherently.

By the way, this is the most contentious one. I know Americans hate it, but I use parentheses. I came from soap where actors appreciate being given a steer. Also only use if it makes it better and keeps the energy of the scene flowing.

Be prepared to lose your best and funny lines if they don’t match tonally or add to the story. BUT keep another document open to paste in ANY cuts. That way you know what you’ve cut and reinstate if needed.

Again, be brutal. Know how long each one is so you can direct your cutting. My current episode has two parts that are still too long. I’ve suggested story strands which could be lifted out, but for now, they’ve said to keep everything in and we can cut at next draft.

I keep notes constantly about what I’m writing. I always go into notes sessions with my own headlines of what I think needs more work. My job is to get it to the best I can before sending it in. I will be very honest about my instincts, but I also know I’m not always right (we can be our own worst critics). TV is super collaborative; use the people you’re working with to make it better. Don’t think you have to do it alone. I also write draft headlines on my white board – e.g. Insert Bob commissioning CCTV to check Sally was telling the truth. 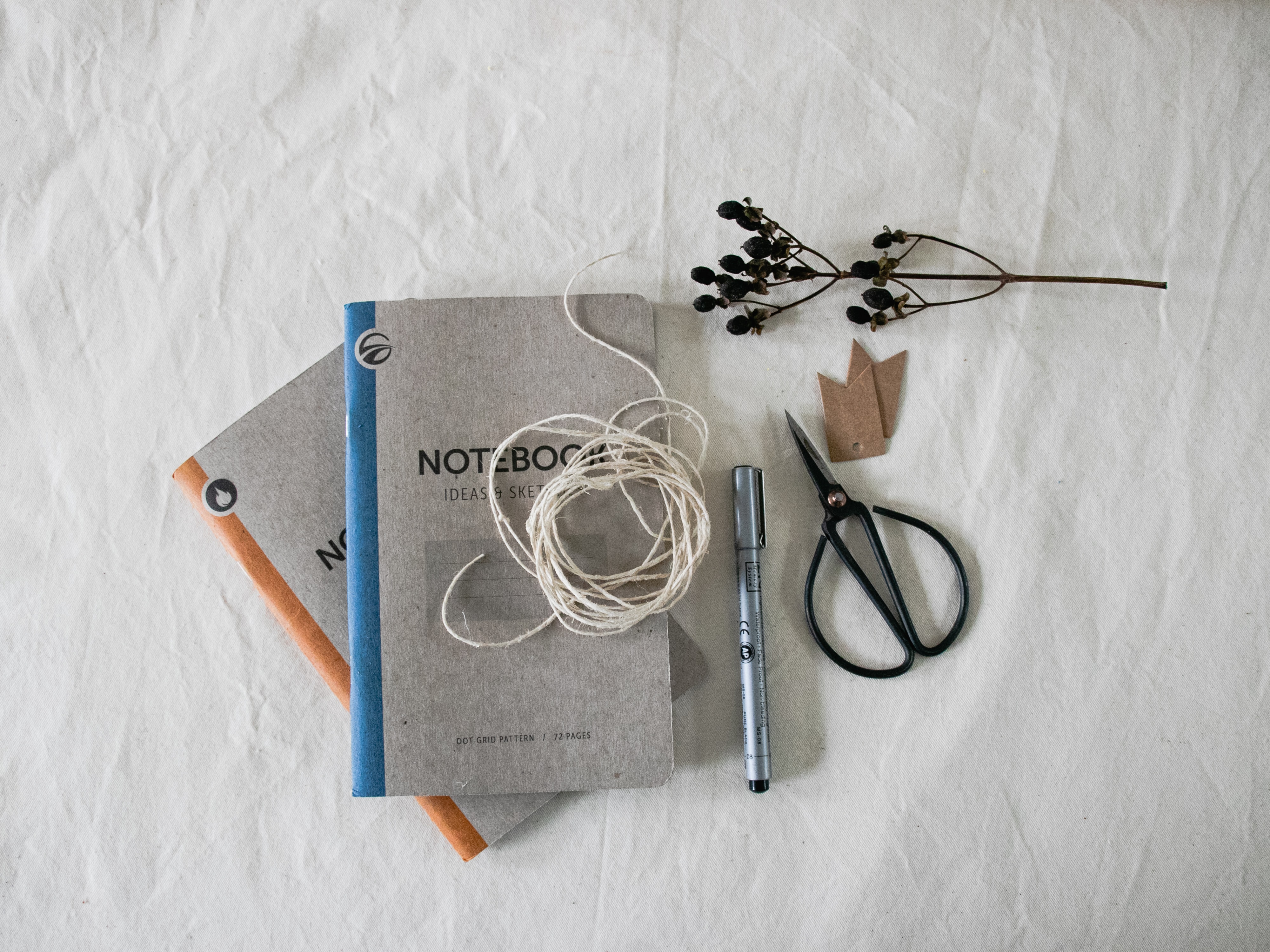 I use very basic language in my scripts. A comment I often get from actors is they understood it all. There’s no point using long words people don’t know. They add to the word/page count and less is more. That doesn’t mean you can’t be poetic or beautiful in what you write. Less is more.

These words creep in all the time. Most of the time we don’t need either. “That” is a super culprit.

13) Say the same thing but with less words!

I know this is obvious but almost every sentence you write can be restructured so it’s shorter.

Once you’ve cut your draft, read it again. You may find that for the sake of brevity, you’ve cut too much and may need to reinstate some of it (lucky you’ve got that document with everything you’ve cut!). Sometimes I’m too brutal and have to add stuff back in. But I always find more stuff to cut too in that last read.

15) Save and date scripts

Every day I save and email myself what I’ve done. I frequently go back to daily drafts to find something I’ve done which I’ve later cut or tweaked.

Sometimes (and I’m as guilty of this as the next person), we cut and prune so hard we remove both the ART and the HEART. Quite often something comes up which I’ve cut that needs to go back into the next draft.

Scripts need space to BREATHE … For there to be moments of silence … For emotional moments to feel real and not hurried. This is where that next draft comes in and where those previous drafts (that you saved and dated) are crucial.

Better to be a little over (unless it’s for a competition where page count is one of the rules) and edit later.  It’s a juggling act which is why most writing is rewriting … !

BIO: Sally Abbott created the award-winning BBC series THE CORONER. She’s a playwright and TV writer; her most recent work was for ITV’s global hit VERA and her play I THINK WE ARE ALONE (with Frantic Assembly) is which was mid-way through a sell out tour when lockdown happened.

previousNo, Diverse Characters DON’T Have To Drive The Plot
next6 Tips On How to Write Compelling Dialogue