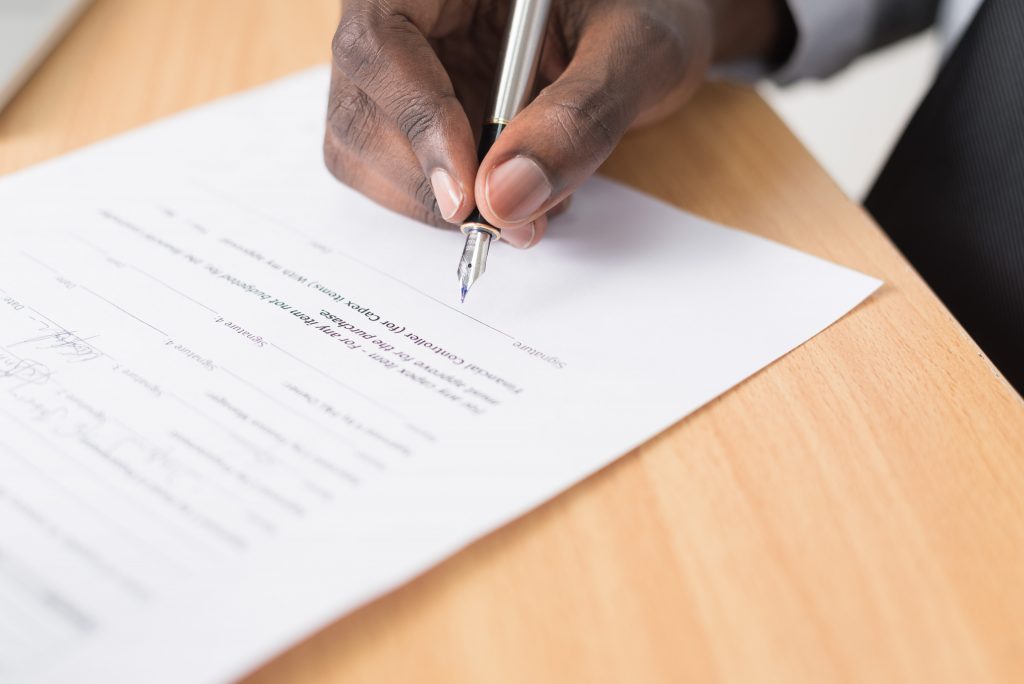 I’ve had loads of legal questions lately from the Bang2writers, so I thought it would be a good idea to round them all up here for everyone. So if you have a burning legal question, check out the below!

Before I begin though, a quick disclaimer … DO remember B2W is not a lawyer or legal expert!!

The below is based only my own experiences and the various deals and situations I’ve seen going round the writing block. If you require legal advice, then speak to a real expert ASAP. Let’s go …

1) What is an option agreement and how does it work?

An option is a type of contract a producer might want a writer to sign to give him/her exclusive rights to their screenplay or book. In return, the producer will pay money for the rights. (Free options do exist, but B2W does not officially recommend writers sign free options).

An option will give that producer those rights for a certain length of time, usually somewhere between two and five years. During this time, the producer will try and raise money to get the script or book developed/adapted and made.

After this period, if the movie or TV show is not made, the rights revert back to the writer. This generally means the writer is then free to sell the script or book again. Lots of writers, especially authors, have done this multiple times.

Read more about options and see an option template, HERE.

2) What is an ‘Expression of Interest’?

An ‘E.O.I’ (sometimes known as a ‘shopping agreement’) is a kind of option-like contract between a producer and writer for a very short amount of time, ie. three months.

With E.O.Is, no money usually changes hands. Instead, the producer and writer come to an agreement that the producer will take the writer’s script to a specific production company or event (ie. Cannes) with a view to raising money and/or interest in the project.

Lots of writers and producers think of E.O.Is as ‘win-win’ arrangements for both parties … Producers might like them because it means they don’t have to pay lots of money upfront, but can still test the waters on a project. It also means they can junk a project quickly if it fails to get traction.

Writers might like them because it means the producer is serious about their work, but they also don’t have sign rights away for a long time. Of course, others dislike them and think producers are hedging their bets. Like anything, individuals’ mileage may vary.

3) How does copyright work?

Depends where you are! On a legal level, it’s always wise to check the laws of the country where you permanently reside. In the UK, copyright exists as soon as a writer has created a piece of work. It also lasts for the creative’s entire lifetime, plus seventy years.

Generally speaking though, it’s worth remembering that it’s NOT possible to copyright an idea, only its execution.

A release form is basically a ‘permission to read’ document. The USA tends to use them a lot. You don’t see them as much in the UK or Europe.

Producers send these out to protect themselves from potential legal headaches. This may include writers who might say something along the lines of …

‘You read my screenplay, then made a film or TV show with a similar idea, so now I will sue you.’

Lots of writers believe release forms are proof the industry is out to rip them off. But remember, ideas cannot copyrighted anyway, plus you have copyright on the execution of your story.

But if release forms scare you, simply check out multiple release form templates online. You will see they are all much of a muchness. Alternatively, don’t send your scripts to US producers. 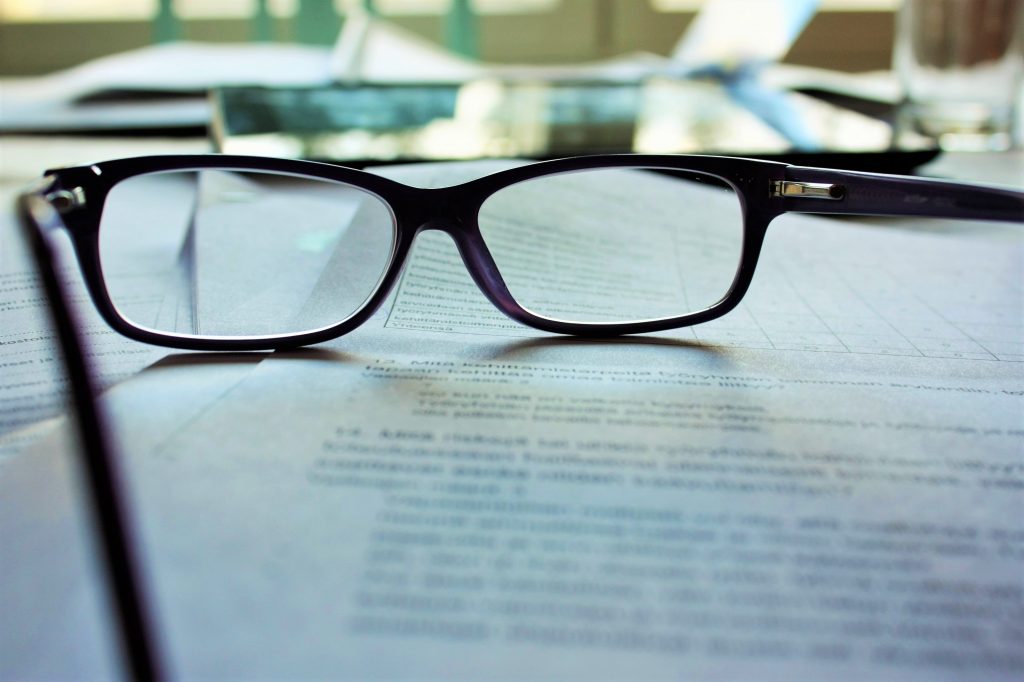 5) What is a non-disclosure agreement?

An N.D.A is a type of legal contract that says you can’t talk about a project that is in development. Bang2write has signed lots of NDAs over the years … but crucially ONLY for specific companies, initiatives and producers that have budgets and talent attached. In other words, projects that might get sabotaged or spied on by rivals.

NDAs are NOT for writers to send out with their work as standard. For one thing, it makes no sense. If you won’t permit producers to talk about your project, they cannot raise money to make it! It is an epic own goal. MORE HERE.

6) Should I have a contract when I am collaborating?

Hella, yeah. For every filmmaking form you could ever need from No Film School, CLICK HERE. Reason why, next.

7) I collaborated on a project, but it all fell apart. Who owns it now?

Based on my own experience and other Bang2writers’, I’ve found this usually depends on 2 things, whether …

8) How does adaptation work?

Projects are most often adapted from novels, plays and short stories, but also video games and even toys. As with number 1 on this list, the first step is probably officially optioning the source material.

There are books and plays that are ‘public domain’, or FREE automatically. This is because their copyright has run out, as their creators are dead and have been for longer than seventy years. This is why certain books and writers are so popular. The usual suspects are Jane Austen, Charles Dickens and William Shakespeare. For more, check out the 25 Most Adapted Authors of All Time.

9) Should I ask for life rights or permission on a true story?

It depends. Sometimes you HAVE to, especially if that person is still alive. In the UK, it’s not possible to libel the dead, but it is in other countries, so it can be a good idea to ask next of kin for permission. Just recently we saw Heather Morris, author of Cilka’s Journey, sued for libel on this basis by the stepson of the woman she writes a version of in her book.

Other times, it won’t matter because that person’s life has passed into history. Judging the latter can be difficult, but you’re generally pretty safe it’s one hundred years ago or more. MORE HERE.

There’s a number of different ways of approaching this. Here’s Bang2write’s most recommended …

11) Someone did me over, can I tell everyone?

Yes … and no. On the one hand, the industry is based on relationships, so yes, people SHOULD know if someone  treated you badly. However, you also don’t want to throw mud, which can impact your own career if others pull rank. Balancing the two can be very difficult.

With this in mind then, I would say it depends how you do this. Ensure first it’s a grievance that potentially affects many people, not just you personally. There are people in the industry I dislike who in turn dislike me. Bar the odd spat online, I’m not going to go to war with them over them being rude to me or slagging me off, it’s simply not worth my time.

So, make discreet enquiries. Establish it’s not just a difference of opinion or way of doing things by doing your due diligence. As a general rule, avoid crusades. Just be ready to offer this negative opinion only when it’s specifically asked for. Try and keep it offline (unless of course it’s very serious then all bets are off). MORE: Better Safe That Sued: 5 Law Tips For Writers