Malcolm Gladwell: ‘It Takes 10,000 Hours To Become A Writer’ 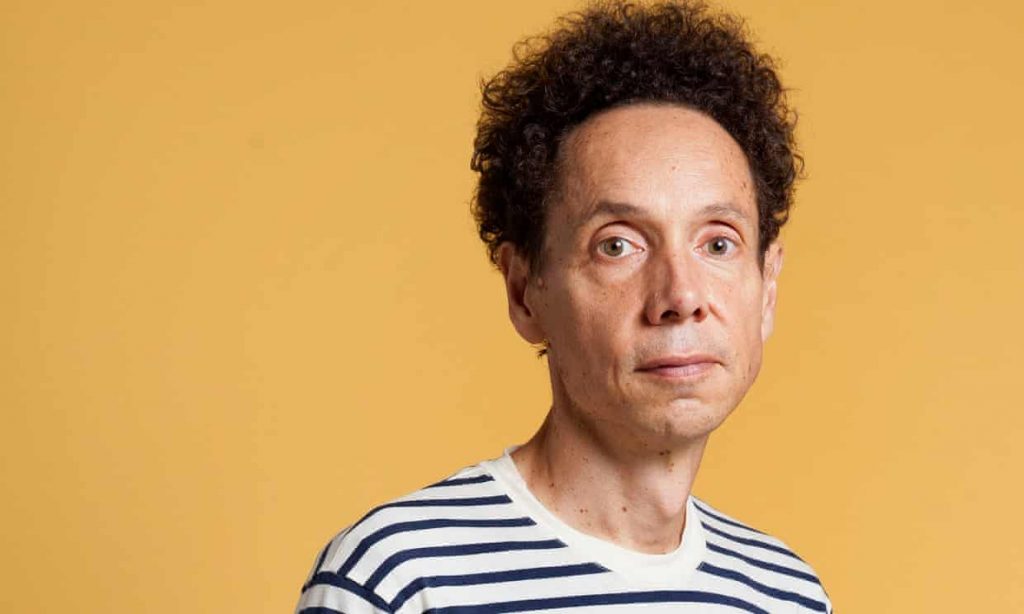 All About Malcolm Gladwell

Malcolm Gladwell has a unique perspective on pretty much everything. His views on the world bring him fans and foes.

Gladwell is a British-born Canadian journalist and academic. He is also a podcaster, public speaker and New York Times Bestselling author.

But like most successful people, it didn’t just land in his lap, he worked hard for it, as anyone who has read his work would know.

Gladwell spent his early career gaining recognition for his work via networking, shameless self-promotion and testing out his ideas on friends and family.

But what can Malcolm Gladwell teach writers about success, perseverance and aspiration?

Below, I’ve collated five quotes of Malcolm Gladwell and the lessons we can learn from him.  I hope they will assist you in your own writing journey.

We are currently living in an era of outrage and group-think where people hate anything they disagree with.

This affects writers negatively as they begin to tone down their voice and sell an ‘approved’ message.

If a reader stays engaged (whether they agree with you or not), you have won the battle.

“My writing model is my mother, who is a writer as well. She always valued clarity and simplicity above all else. If someone doesn’t understand what you’re writing, then everything else you do is superfluous. Irrelevant. If any thoughtful, curious reader finds what I do impenetrable, I’ve failed.”

Malcolm’s quote reminds me of Einstein’s quote “Genius is making complex ideas simple”. Writing should be easy to read, not exhausting! Edit, edit, edit and don’t be pretentious – it’s unappealing to most.

“I was a basket case at the beginning, and I felt like an expert at the end. It took 10 years—exactly that long.

In fact, researchers have settled on what they believe is the magic number for true expertise: ten thousand hours.”

To become a pro at any pursuit, you have to be willing to put in the time and effort, this is particularly true with writing.

There is no such thing as an overnight success — all the public ever sees are results.  There is usually a massive battle going on behind the scenes.

If you haven’t served your ten thousand hours yet, then stop whining and get to work.

There are no rules on how you get to your ten thousand hours, just get it done and dusted! You will be relieved afterwards and the universe will repay you in dividends.

Malcolm Gladwell teaches a popular class on MasterClass, where he dives deeper into this 10,000-hour theory.

“Clear writing is universal … If you write in a way that is clear, transparent, and elegant, it will reach everyone.”

The goal for any writer is delivering a clear message, narrative or metaphor. Successful writers achieve this seamlessly and failed writers don’t.

Don’t get caught up in using academic or flowery language when it isn’t necessary.  Stop using big words in an attempt to appear smarter.

Lay your cards on the table, be clear and truthful. That will win you more fans than deceptive writing will.

This quote of Malcolm’s is so applicable to writers and the writing life.

There are absolutely no short-cuts to being a great writer and there is a multitudinous amount of rejection.

The only sure way to the other side is to WRITE your way through it and learn valuable lessons via practice along the way.

BIO: Brendan Brown is a writer and founder of Global English Editing, a book editing service for authors.