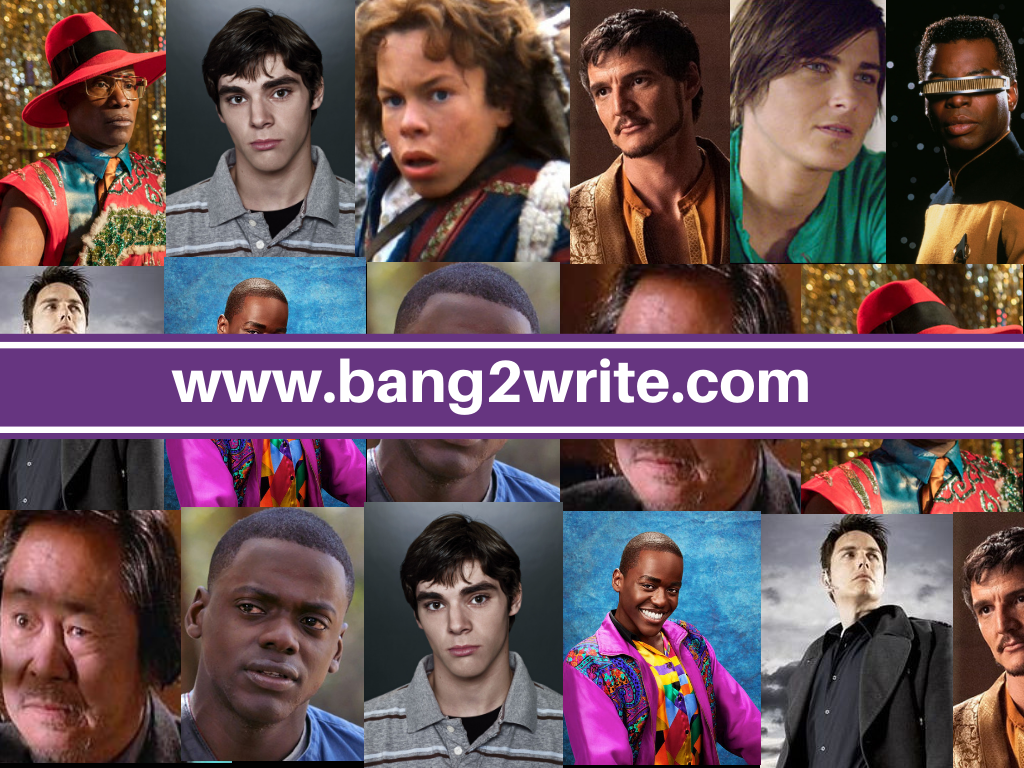 When Lucy asked me to compile my top 10 diverse male characters, I said, ‘Only 10??’  There are so many great diverse characters, so getting it down to ten was incredibly difficult. In no particular order then, here are my Top Ten Diverse Male Characters from stories I have enjoyed over the years. Which are your favourites? Make sure you share in the comments …

Pray Tell from the TV series Pose, is a ball emcee and fashion designer. The love of his life is taken by aids, his close friend tests positive for HIV, and soon he too has to has to face that test! Pray owns his grief, makes his peace, comes back strong and carries on. Such a complex and interesting character. MORE: Top 5 Mistakes Writers Make With Diverse Characters

Egg Shen from the cult classic Big Trouble in Little China, is a tour bus operator and expert on sorcery. The guy has got some mad skills in the magic department and doesn’t think twice about joining the fight against the evil David Lo Pan. Shen is an amazing older character, and proof that age is but a number!

Prince Oberyn Martell AKA The Red Viper of Dorne is a bisexual character from the popular book/TV series, Game of Thrones. The Prince of Dorne is skilled in combat and wears his sexuality like a badge of honour. Oberyn cares a great deal about his loved ones. His biggest virtue is that he’s a believer in justice, sadly this is also his biggest weakness.

Lieutenant Commander Geordi La Forge from the space soap opera Star Trek, was born blind. Geordi frequently comes up with technical solutions and his ‘disability’ has often been a help rather than a hindrance with him turning down gaining his sight back on two occasions. His iconic visor affords him abilities that are often more valuable than sight.

Willow Ufgood from the movie Willow, wants to be an apprentice magician but instead is forced to go on a dangerous quest as the protector of a special baby. There are many great characters who are also little people like the witty Tyrion Lannister from GoT and the mischievous employees of God from Time Bandits, but ultimately, I chose Willow because he’s a dad protecting a child and his ‘mothering’ is refreshing. MORE: 4 Easy Tips On Writing A Disabled Character 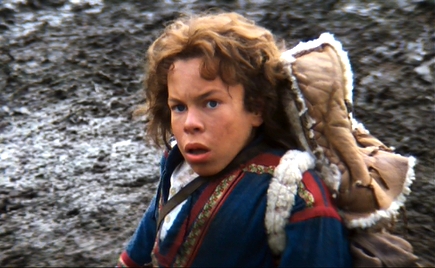 Elijah Price AKA Mr Glass from the movies Unbreakable and Glass, is a complex super villain. He was born with Osteogenesis Imperfecta, a rare genetic disorder which means his bones are so brittle he can hardly move around without breaking one. A comic book enthusiast and criminal mastermind, he’s also a deranged killer. Yikes.

Max Sweeney is a computer programmer from the TV series The L Word. This character is trans, but sadly, for many viewers Max was problematic and not a good representation of trans men. However, this character has opened the door by way of The L Word putting out a call for trans actors to audition for future roles. A step in the right direction.

Captain Jack Harkness is a bisexual character from the show Doctor. Who and spin-off series Torchwood. Jack has been referred to as ‘omnisexual’, which means he’ll also happily have sex with aliens who take human form. Jack is a flirtatious anti-hero and the first openly non-heterosexual character in the history of Doctor Who.

Eric Effiong from the series Sex Education has spawned a movement among school students with the line, “Wash your hands, you detty pig!” I even found Eric’s meme in the toilets of my daughters’ high school. Eric is loud, funny, flamboyant and sometimes shameless.

Walter “Flynn” Junior from the series Breaking Bad has cerebral palsy, as does the actor who plays him. (The character’s condition was considerably more challenging, so the actor had to change his voice and walk with crutches). Walter Jr has a moral compass unlike his teacher turned drug dealer father. He’s a typical teenager who idolises his father until he finds out the terrible truth. MORE: 5 Reasons To Hate Breaking Bad

Chris Washington from the movie Get Out goes to meet the parents of his partner. He is perfect boyfriend material: smart, polite, an all-round nice guy. That is until he has to fight for his life. Chris’s instincts are on the money and this is what ultimately saves him. Phew!

Share your favourite diverse male characters in the comments … 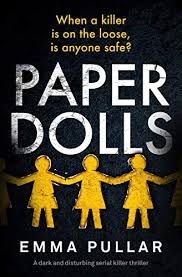 BIO: Emma Pullar is a writer of dark fiction and children’s books. She also dabbles in screenwriting and has won/been shortlisted for several short story/script competitions. Follow Emma as @Emma_Storyteller as she lurks in the shadows, spying on people in the name of inspiration and creativity. Buy her latest book, Paper Dolls, HERE or click on the pic on the left.