NEWSFLASH: Like it or Not, You Need To Outline 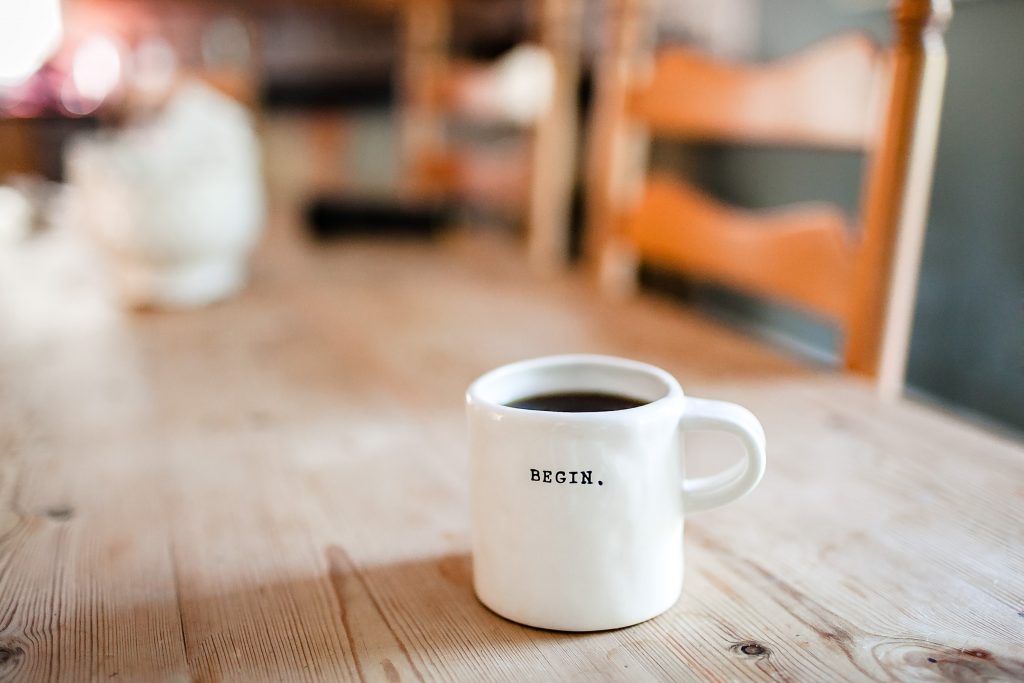 Look, I’m not saying an outline is an absolute MUST for writers … Except I am and you are utterly bonkers if you don’t outline! (What?? BRING IT!).

Anyway, while I head off angry non-outlining writers at the pass, here’s why you SHOULD BE … Ready? Let’s go!

1) The Industry Expects It

As screenwriters, we need to get used to outlining, because that’s the way of the industry. No one is going to pay us real money just to dive into a draft head first and ‘see how we go’. If nothing else, what happens if you end up in The Story Swamp????

Novelists have slightly more leeway, but even then it’s still a bad idea to not outline. There will always, always be opportunities missed at concept, character and plot level if we don’t outline.

New writers often write a draft (or ten!) and ‘carve out’ characters and plots. I remember starting this way myself as a child. As a learning experience, it is very valuable.

However, it takes waaaaaay too much time. Another reason the industry wants outlines is it needs everything *yesterday*. If you don’t outline, then you can’t prove you can get it done ASAP.

But okay, you’re not working to a deadline for someone … But it’s still worth outlining. If you outline, you can get your drafts written FASTER because you can spot issues upfront (more on this in point 3, after the jump). 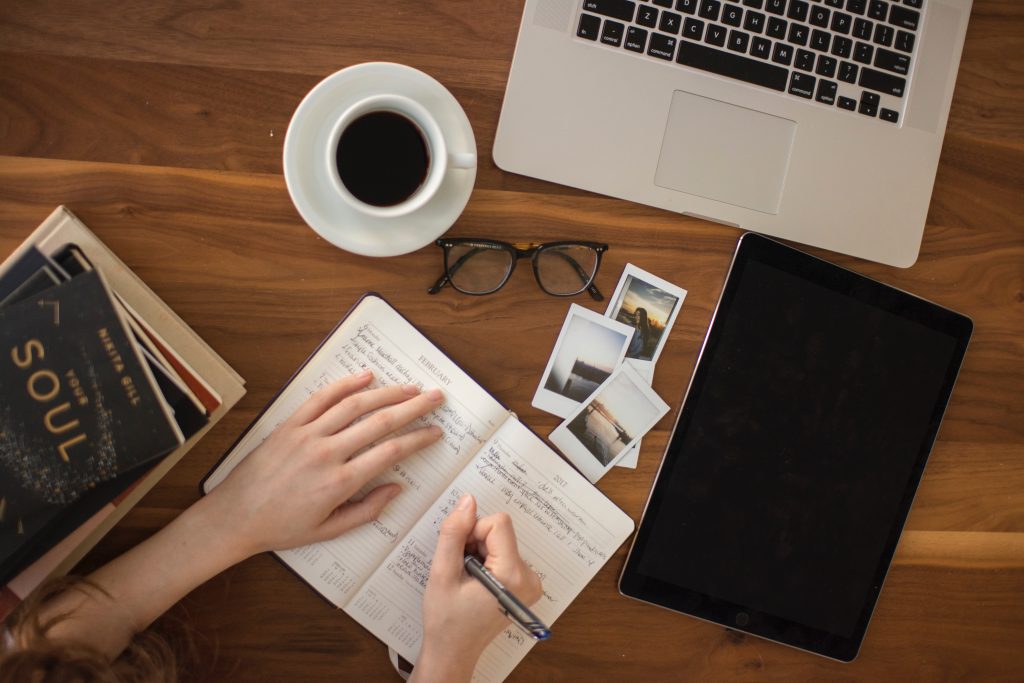 Lots of writers say they don’t outline because it ‘kills spontaneity’. Any writers who do outline know this is utter bobbins. I’ve been surprised my plotting and characters more times than I care to mention. This is because writing the actual draft will never go 100% the way we plan, because things will occur to us AS we write. We all know this from school when our nasty-ass English teachers made us do paragraph plans for our essays, c’mon.

This is the reality … A lot of writers don’t like outlining because it forces them to confront the realities of their draft at foundation level. Sometimes those undercooked elements are very obvious. This can feel daunting and demotivating.

But these writers have it all backwards. Realising what’s undercooked at foundation level can HELP YOU avoid the following …

Yes, yes we’ve all heard about amazing pro writers who don’t outline. Sure they have awesome skillz and can get away with it … But how much more awesome would they be if they DID outline??? Now there’s a thought. We can’t possibly know but I would wager real money they would send their awesome non-outlined drafts into hyper-space genius if they DID. MORE: Check out the Free B2W PDF Downloads

Another great thing about outlines is they force you to FOCUS. You can’t just gloss over bits of the story that aren’t working.

You have to look at the cause and effect of your characters’ actions and behaviour in the plot. Handy contrivances will become obvious. This means outlined stories feel more three dimensional as a matter of course.

Better still, when a reviewer of your finished work says ‘nothing happens’ in your book, film or TV show (and they will!), you’ll know it’s not true. You outlined this shit, you know what the cause and effect is in each chapter/scene and everything connects together for a reason.

So in other words, that person just doesn’t like your story (which is always fine). But you still have total peace of mind! 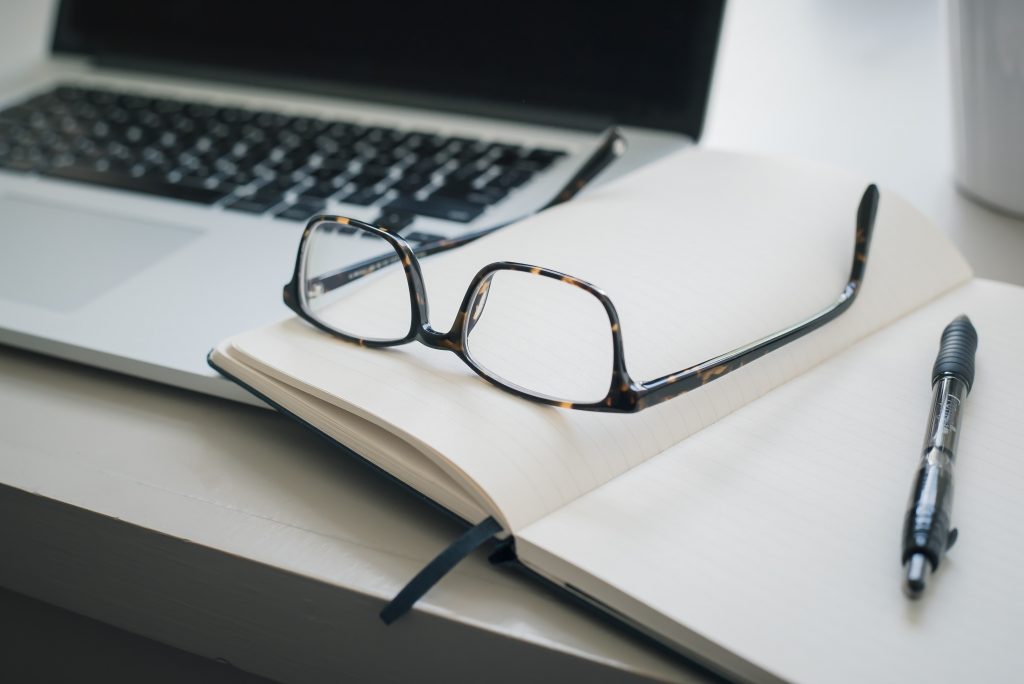 None of us have unlimited time for this writing malarkey. Many of us are balancing it with day jobs, families and other commitments. Plus even pro writers have no time to waste.

But okay, I get it: some writers believe outlines are a waste of time. They will argue it’s just procrastination, especially as they may well end up writing the draft differently anyway.

Check out this cautionary tale … I outlined a new book recently. I knew what I was doing. The concept, characters and plotting worked out pretty well. My agent and betas agreed yes, it was a good outline.

But guess what … When I wrote the initial two or three exploratory chapters, something felt off. I wasn’t sure what it was. They were good chapters, I just wasn’t feeling it. Something was niggling in the back of my mind.

That’s when I realised – holy crap, I had STARTED TEN CHAPTERS TOO EARLY! Those chapters were very exciting, but they were essentially back story. The story would be hella more powerful if those events were alluded to, rather than seen in full technicolour.

I made this connection, BECAUSE I had outlined. It also meant I could fix this very easily. I returned to my plan and lifted out those ten chapters and ‘pulled back’ the story. I junked the exploratory chapters and wrote some new ones. This was all done in a matter of days.

Now imagine what would have happened had I not outlined … I could have been down the rewrite rabbit hole for MONTHS sorting this out. YIKES! No thanks.

If you do, pat on the head. If you don’t, boo!!! Fact is, outlining has so many uber-benefits for ALL writers, new to professional. I have had to help way too many writers untangle their drafts, when an outline could have prevented them going down that route in the first place.

Seriously, outlining is a no brainer. If you don’t outline, try it. You might just find it saves your writing life. If nothing else, it will definitely save you a LOT of time. MORE: Writing Outlines, Beat Sheets And Treatments

previousBrit Marling Is Wrong On ‘Strong Female Characters’. Here’s Why
next5 Lessons From 50 Movie Reviews In 50 Days