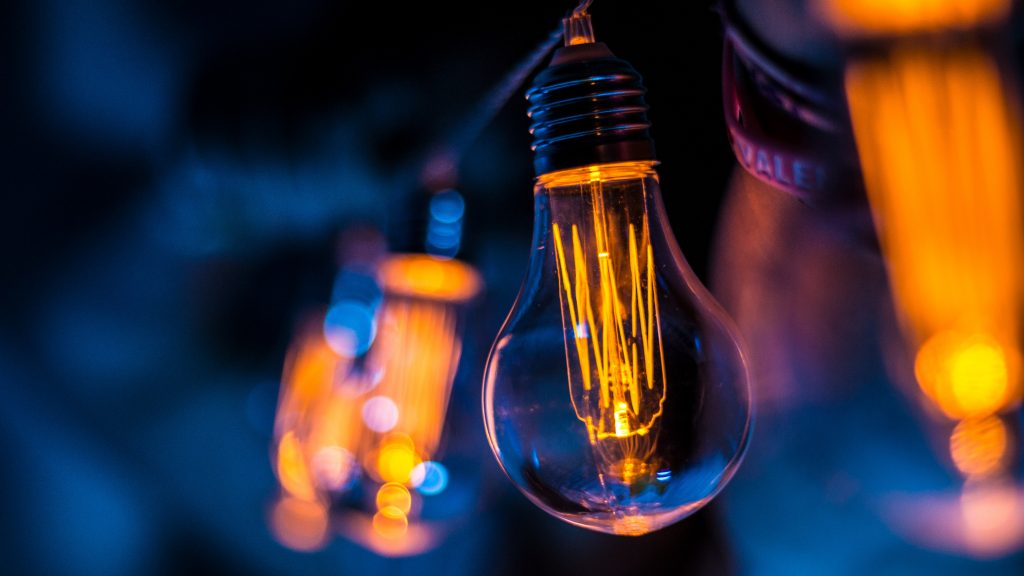 All About Your Central Idea

How good is your central idea? (AKA concept, seed of the story, premise, core). How do you know?

Everyone has ideas. Occasionally you might have a brilliant one. But even the best central idea still needs to be thought through, prodded and stretched to breaking point before you write a single word of script.

Here are five ways to thoroughly interrogate your central idea, and to make the script you’re writing stand out from the crowd.

Recently for our Sitcom Geeks podcast James Cary and I read a lorry-load of scripts. Some were great, others good, some okay … But almost every one of them had a central idea that had not been tested to its limit.

Whether you set your script in outer space (as many of our competition entrants did); in a 20something flat share (many others) or during the plague (okay, just one of them) your central idea must at some point have people in relationships. Either they’re family, friends or at work, or a combination of one or more of these.

It’s not enough though to say “my sitcom is about siblings” or “a couple with snotty kids”. When I read your script I want to see where you’re going to take me that I haven’t been before. (If you’re writing a family script you have to do a lot of work to come up with something new and more original than Modern Family).

What’s different about your central idea?

As a producer said to me recently “the workplace sitcom is dead.” If you have a lot of people in one workplace in 2020 there needs to be a very good reason why. And if your workplace is a modern hub in Shoreditch how is it different from 2012 or even Nathan Barley? And how are your ill-matched flatmates different from Mark and Jez? Five years after it ended, I’ve still to see an odd couple show with a stronger take than Peep Show.

I was lucky that my first job was working for top American producer and sitcom writer Fred Barron.  I only met him a couple of times, but the one piece of advice he gave me stuck, and I still think it’s the most important set of questions you ask when creating a new show – “What’s it about?” And “What’s it really about?”

TOP TIP: As you explore your idea, write down all the reasons why you are the only person who could write this show. MORE: Top 10 Links To Make Sure Your Idea Kicks Ass

2) Work out what’s out there already

There’s nothing more annoying than to turn up at a producer’s office with your great idea than to be told Martin Clunes began filming that exact idea last week. How could you have known that? You couldn’t, of course, but there are ways of finding out.

Look at what’s being made everywhere … Shows that debut in the US are now instantly available around the world. Read books. Check trade papers online like Broadcast and Screen Daily. See? Everyone has ideas, but they have to work incredibly hard to make theirs stand out enough to go into production.

TOP TIP: Go to the British Comedy Guide website and see what’s in development. If someone is working on an idea similar to yours, don’t give up straight away. Instead, play the odds and work out how or if your show might be different enough to be in with a chance. 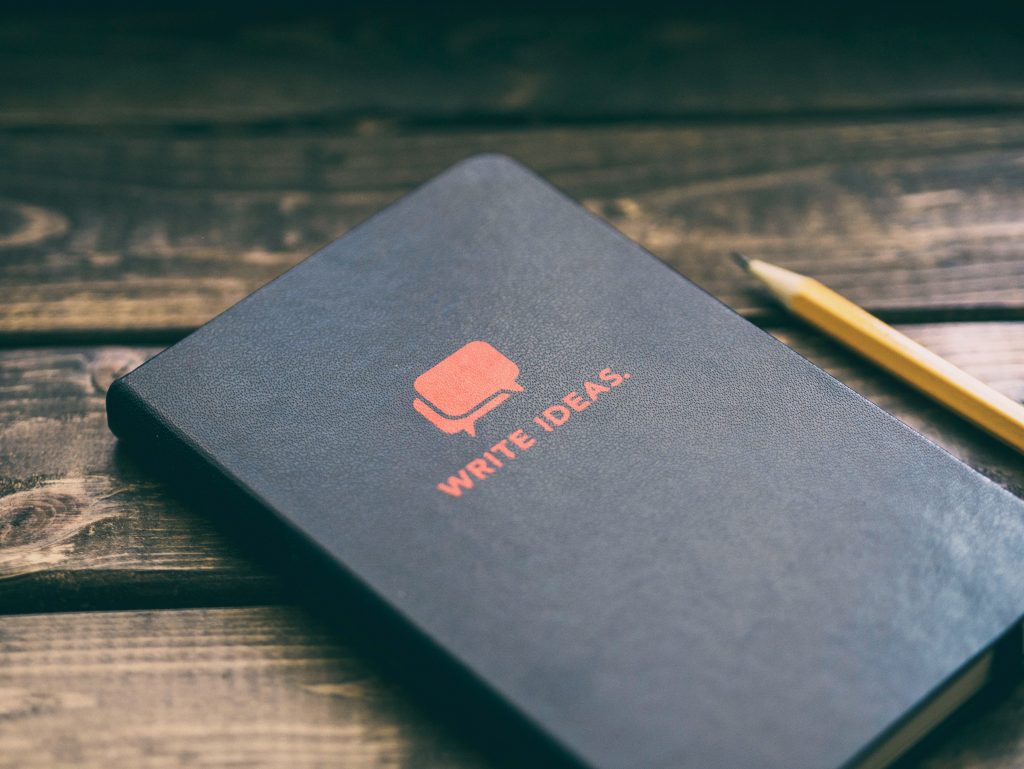 3) Give yourself permission to lie

This is a relatively new one for me. In my stand-up days I was always at my best talking about real stuff that came from my own life. It took me years to understand that simply retelling my own truths was not as interesting as making stuff up.

It’s okay to lie, people like watching stories and stories are mostly made up. That funny story about the crazy phone call you had with the woman from PPI isn’t enough on its own. It’s simply the starting point that allows you to go wherever you want.

TOP TIP: Odd things that happen to us rarely play out like fictional stories. Write down the start of a funny story from your life. Don’t finish it, make up a twist and give it a new ending. MORE: 15 Reasons Your Story Sucks

What the hell are we supposed to do with that information? And we’re back at Modern Family. Every relationship in that show is tested to its limits, every week, people learn just enough in that episode but not enough to change.

TOP TIP: Push your creations as far as they can go. Put them into all sorts of trouble and get them out of it. If they start acting ridiculously out of character, it’s probably not the story that’s at fault but the character.

You spent a couple of weeks swirling that brilliant idea around in your head and, for whatever reason, nothing happened. This is the point at which many of you will say “that’s okay, I’ve had enough thoughts to start writing this anyway,” … BUT you probably haven’t.

Admit it, to yourself, that explosion of enthusiasm for your idea that filled you with excitement never quite fulfilled its promise.

But that’s okay, you’re not throwing it away.

I started writing a sitcom in 2014 about a couple of characters I was very excited about. I knew they hadn’t been done before. But the idea didn’t work as a sitcom, so I scrapped it.

Two years later I wrote a new Edinburgh show. That odd couple I’d loved made it through to the second draft, but had gone again by the first performance.

NOW they have found a home in my first ever novel, which is based on an idea I first had in 1980. As Steve Martin says, “you use everything.”

TOP TIP: With various script competitions coming up you may think the urgency of the deadline means you must start writing now. Well, if you’ve got a great idea, the more you test it at this stage the easier it will be to write that script. So come on, answer Fred’s questions: what’s it about? And what’s it really about? MORE: 7 Steps To Road Test Your Concept

BIO: Dave Cohen has written for Not Going Out, My Family and writes most of the song for Horrible Histories.