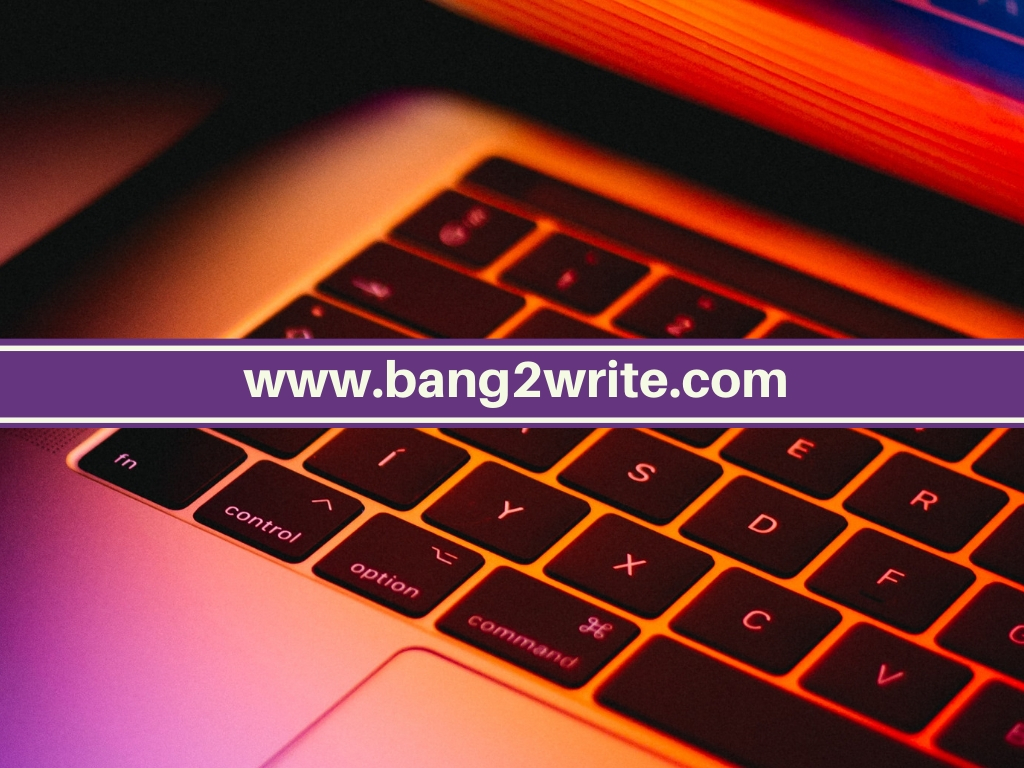 So many of today’s writers want to work cyber crime technology into their stories. But they don’t know how,  so they resort to Hollywood hacker stereotypes. You know the ones …

The world needs better from us. Here are three big cyber clichés to avoid in your writing. Let’s go. 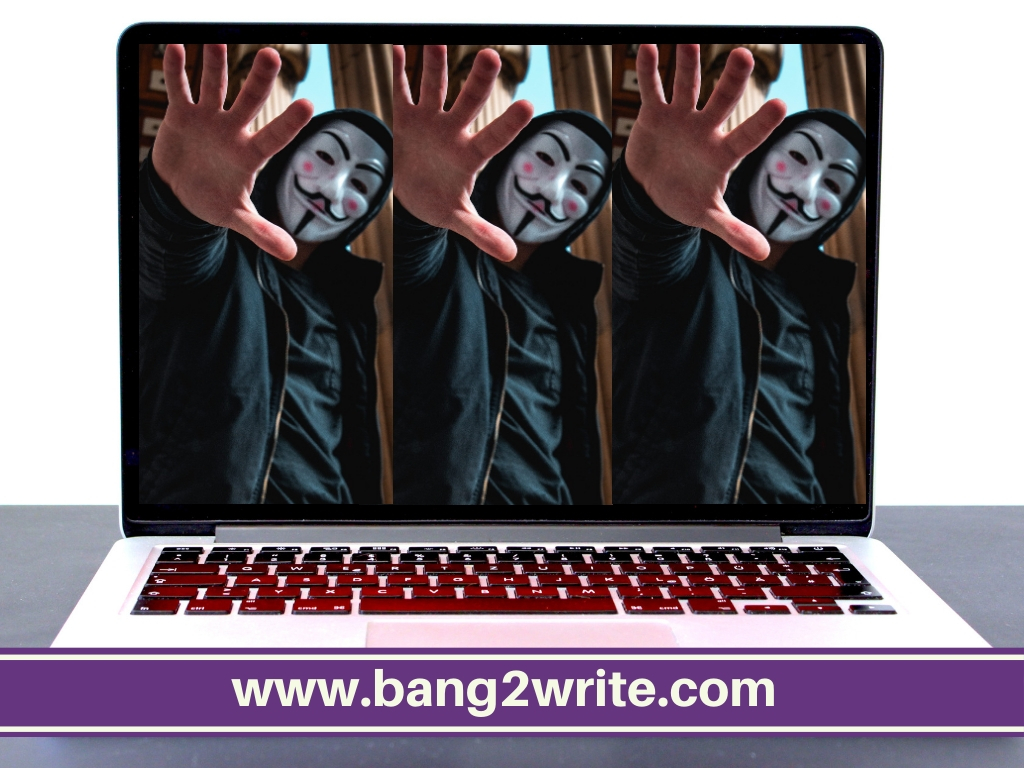 1) Don’t hack into the DMV database

Need information on somebody? Bring in a Hollywood hacker to hack into the Department of Motor Vehicles database and find out everything you need to know. It’s only a couple sentences and then get on with the real story. Even writers like Tom Clancy fall into this trap.

Glossing over how characters obtain information via cyber crime ruins the story. If anyone could just hire a hacker to penetrate any database they wanted at the drop of a hat, those databases wouldn’t exist.

Make it challenging. Launch a social engineering attack. Build a zero-day (that’s a software vulnerability) and find a way to deliver it to your victim organisation. Show some recon and planning, and set up and execute a realistic cyber crime attack. Your readers will thank you. MORE: 3 Tech Clichés That Will Kill Your Writing DEAD

Search for “dumbest hacking scenes,” and you’ll find plenty. There’s the famous one from NCIS where two people type on the same keyboard to stop an evil intruder … And Gibbs saves the day by turning off the computer monitor.

Nice to have adults in the room with common sense when the cyber crime specialists can’t see the obvious. Seriously, Gibbs turns off the monitor—and that stops the attack. Hello? Do I really need to explain the problem here? 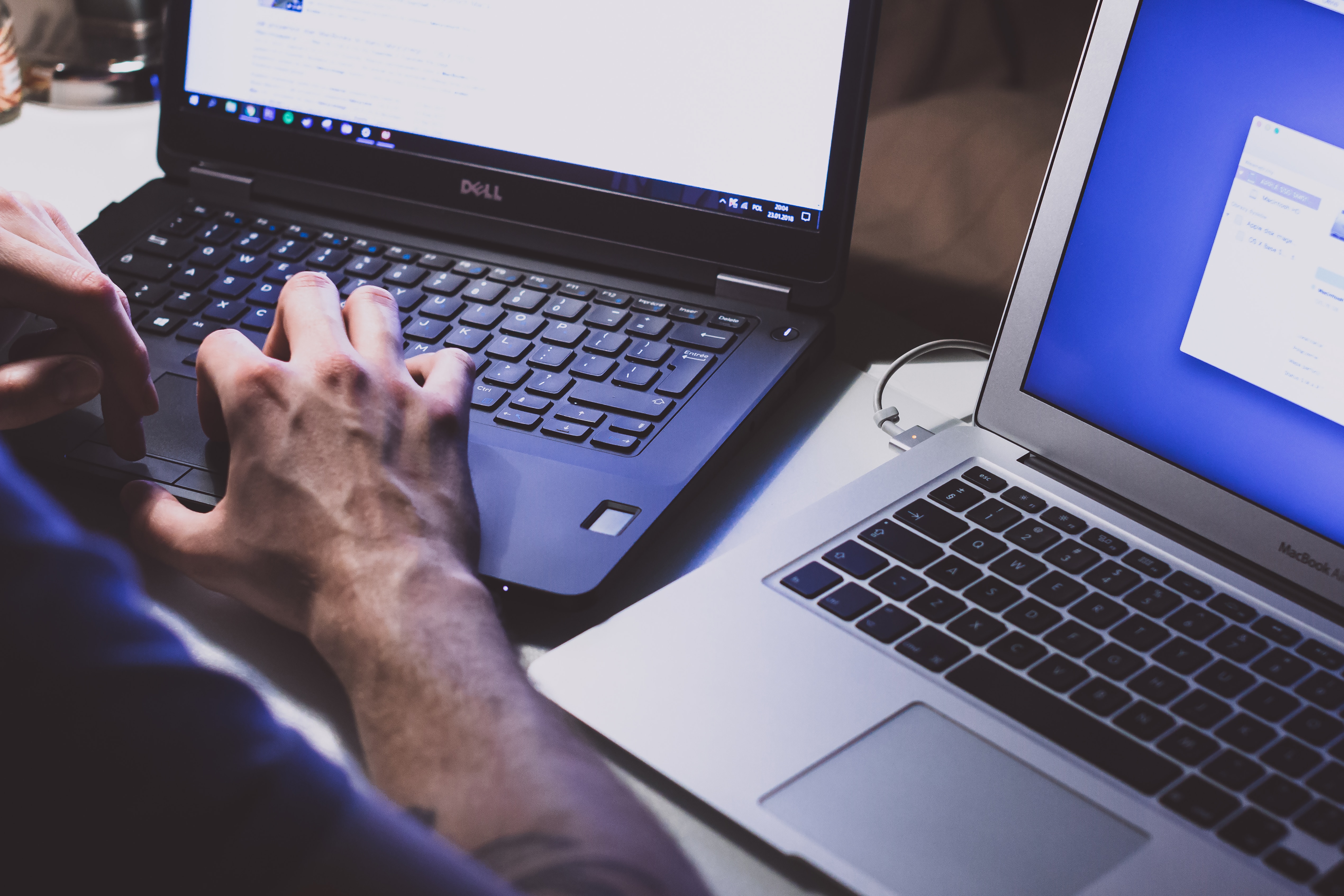 A Note On ‘Duelling Keyboards’

We’ve all seen the dueling keyboards scene when it comes to cyber crime in movies and TV … The evil genius types away on his keyboard; the camera zooms in on the Enter key. He’s about to press it … But cut to the good guy on the other side of the planet.

He’s also typing furiously, sweat pouring off his forehead. And in the nick of time, he plugs the hole in the last-standing firewall and saves the world, one second before the bad guy presses the Enter key.

Multiple firewalls are common in Hollywood hacker scenes. But they’re nonsense in the real world. Aspiring cyber crime writers should do themselves a favour and find out what real firewalls do—and don’t! — do.

By the way, you don’t need to step outside the story to explain technology details. And don’t insult the audience’s intelligence by giving your characters gibberish sentences with technology words.

Dueling keyboard scenes CAN work. I put one in Virus Bomb when Jerry Barkley makes contact with a potential adversary.

The movie, Clear and Present Danger, based on the Tom Clancy novel, did a nice one with Harrison Ford.

Keep technology details inside the story and—borrowing from author extraordinaire Jerry Jenkins—resist the urge to explain.

In one Virus Bomb scene, our protagonist tells a general manager her computer is not getting DHCP service. When she asks what that means, he says that’s how computers know where they are. All within the story—no need for the author to explain to the reader. She still gets that deer-in-the-headlights look. Which will resonate with millions of people around the world.

Show realistic reactions to realistic technology challenges. There’s gold in them thar cyber crime and technology scenes. Learn to mine them properly. MORE: 11 Expositional Clichés That Will Kill Your Writing DEAD 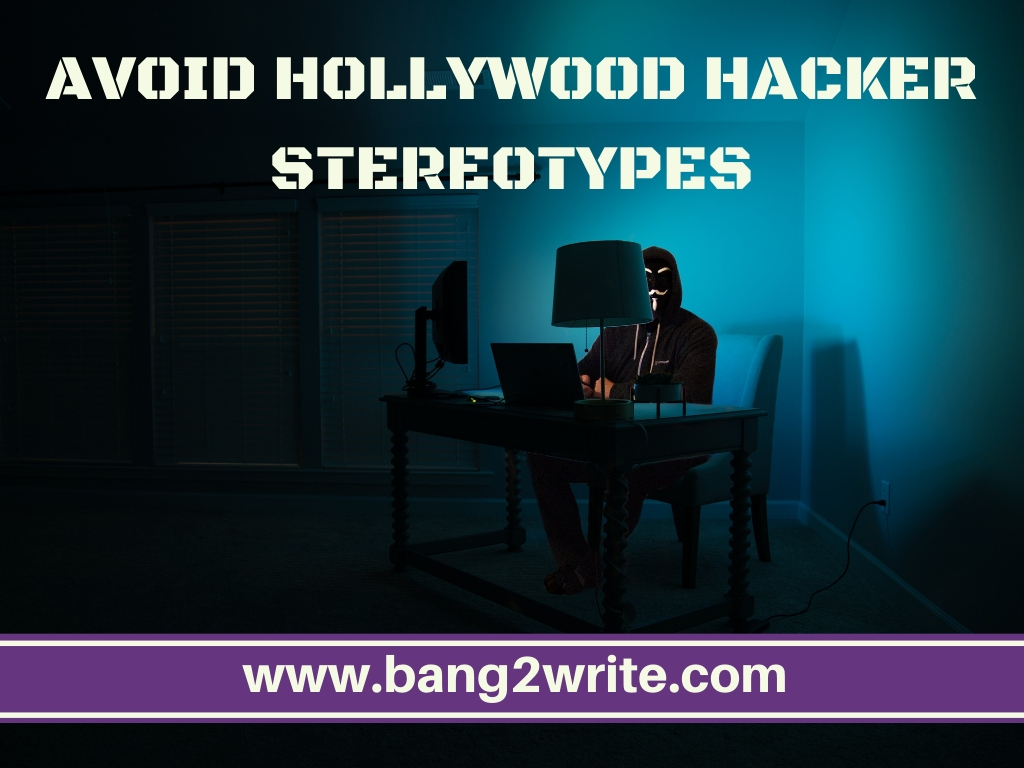 Guessing the password is a time-honored tradition, going all the way back to War Games in the 80s and probably earlier than that. It’s everywhere. And it’s lazy.

Here’s a hint. If saving the world depends on guessing a password, then goodbye world.

Is it any wonder the public thinks we’re all sitting ducks for cyberattacks? Use your creativity and do some homework.

In Bullseye Breach: Anatomy of an Electronic Break-In, an ad-hoc team fights back against attackers stealing millions of credit card numbers by poisoning the stolen data stream.

Save the world with ingenuity, not by guessing a password. MORE: 5 Times It’s OKAY To Use Cliché In Your Writing

Today’s dearth of believable technology in books and movies feeds a public image of helpless organizations at the mercy of Hollywood hackers running rampant. We need to fix this problem.

The technology in our stories deserves the same high quality we expect from all other story elements. If you don’t know how a piece of technology works, find out and work it into your story. I know plenty of professionals who would be happy to help writers with this. I’m one of them. And I’m also a writer.

Bio: Greg Scott is the author of Bullseye Breach: Anatomy of an Electronic Break-In and Virus Bomb. Both novels feature a middle-aged bald guy with no superpowers who finds a way to save the day without forcing readers to suspend disbelief. He spends lots of late nights in front of a computer screen researching ways to poison GPS signals, hijack trucks, build cell phone bombs, and blow stuff up. Some of his friends have suggested he might be on a government watchlist. If so, he encourages the dedicated professionals watching him to buy copies of his books for everyone in their departments before it’s too late. Find out lots more on his website.