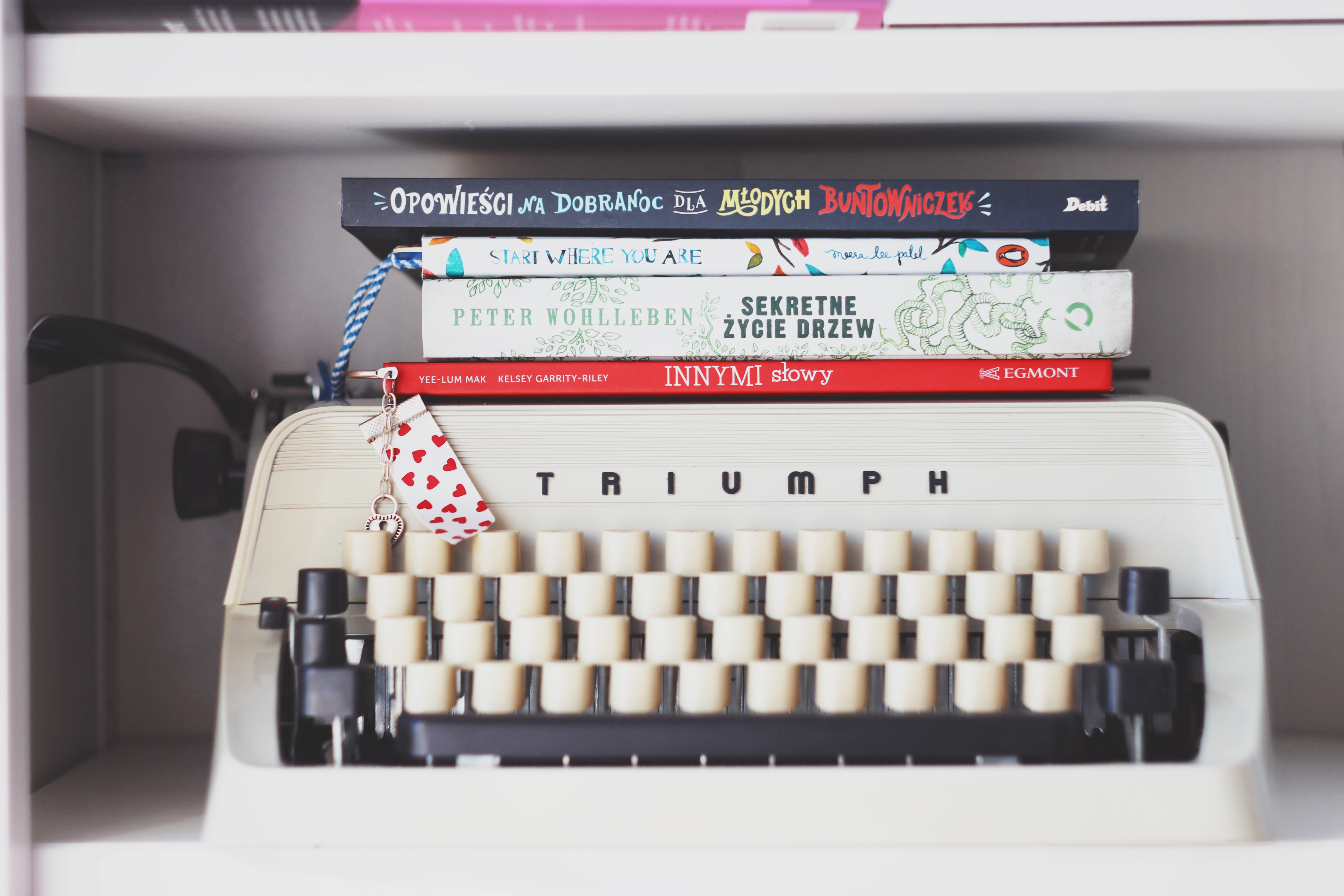 Subplots are key to making a killer script. But misusing them can also be its downfall. So, what is a subplot?

A subplot is a secondary storyline which runs parallel to the main story. They are the secret to making a truly compelling screenplay and can be the lifeblood of your act two.

Great subplots allow you to bring meat to your script, flush out your storyline, and reveal new aspects of your central and supporting character’s personality.

All too often subplots are under-utilised or go way off the rails. Let’s look at a few hazards to avoid when using a subplot.

1) Your subplot is under-developed

If the sole reason is just to create a “spectacle,” then your subplot has failed. Remember, a supporting character is on their own little hero’s journey as well.

2) Your subplot doesn’t ‘fit’ the story

The issue here is about theme. When writing a script, the theme is the meaning of your story. It’s what you are trying to say through the screenplay.

A proper subplot should either support this theme or be the antithesis of it. By supporting the theme, it shows what our central character is trying to achieve and what they are fighting for.

However, as the antithesis, your subplot can also show the dreaded results that lie in wait for our central character should they fail during their journey.

If you have a subplot that doesn’t do either of these, then throw it out. It will leave your script feeling muddied and confused. 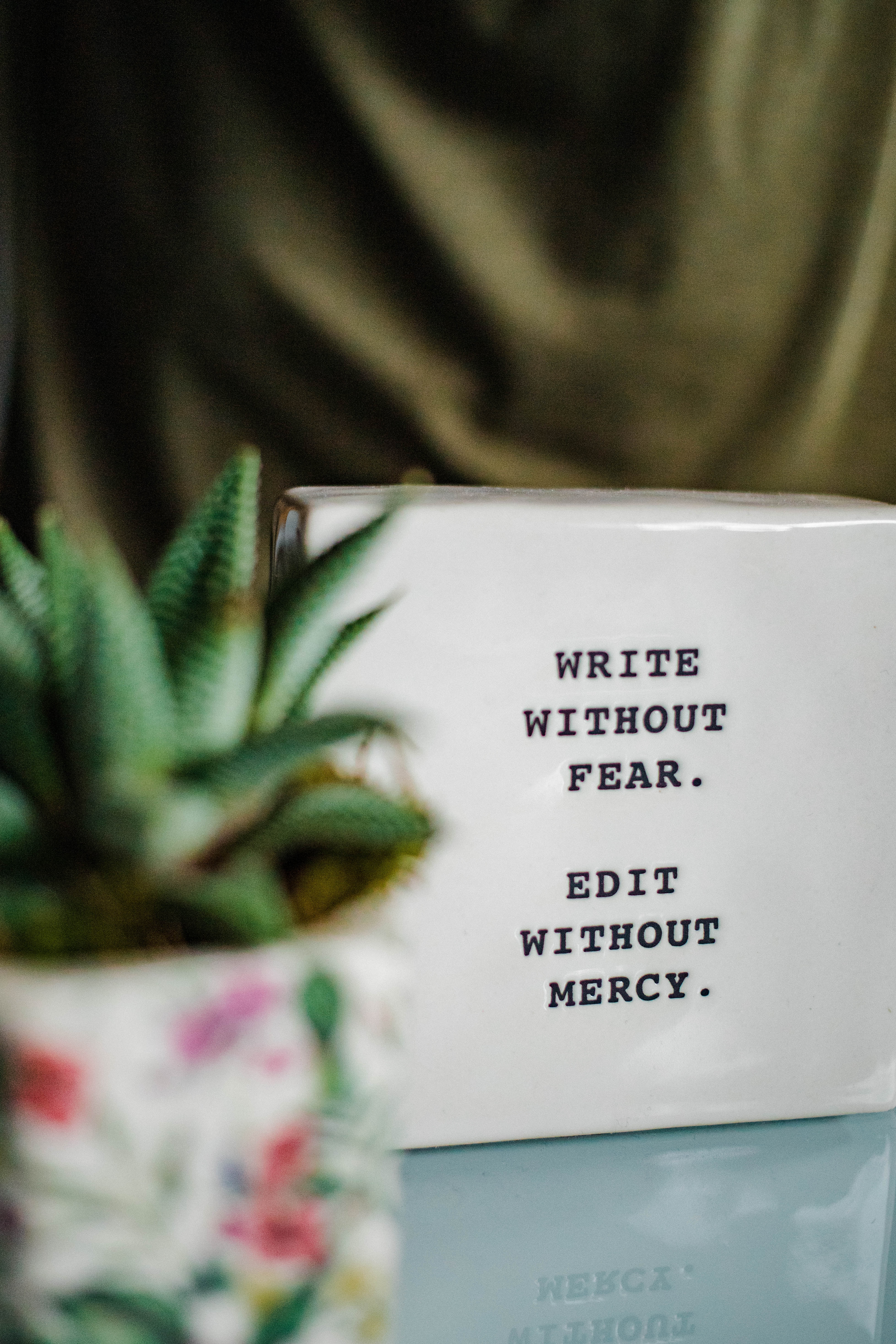 The main plot will only get you so many pages in a script. Usually, around 45-60 pages and then your story will run out of steam. That’s when you start whipping in subplots to fill out your script.

The only problem is if you work in too many subplots then none of them have time to be developed appropriately. This can often be seen in ensemble films where they try and develop an all-star cast of characters. It will be done through long bouts of exposition or even quick flashbacks but ultimately leave you feeling like you’ve stuffed yourself on cotton candy. Sweet but ultimately hollow.

4) Subplots that compete with the main plot

Sometimes you will fall in love with a supporting character or a really cool Antagonist. They may have fantastic personality traits that will make them unique and exciting. (This often happens if they are the snarky comedic-type, or a villain that is fun to write).

The problem is too much time with these characters will overshadow your central character’s journey. That can lead to an identity crisis in the script as the reader will not know who to focus on.

The defense I’ve heard for this is that there are “two main characters” or co-stars. It doesn’t work and just leaves the script/film feeling confused.

Pick one central character when developing your script. Either scale back the fun sidekick and villain or consider revamping the script to center around the character in which you really want to write instead.

Sometimes it’s just time to admit that a subplot sucks. Usually, when this happens, it’s because the supporting character is too similar to the central character. Instead, try infusing them with traits that are the exact opposite of your central character and make sure to give them a unique voice as well.

BIO: Geoffrey D. Calhoun is the author of the bestselling book, The Guide For Every Screenwriter – From Synopsis To Subplots: The Secrets of Screenwriting Revealed and is the founder of WeFixYourScript.com.

previousWhy Being An Expert At Structure Helps Your Writing
nextNo, Woke Culture Is NOT ‘The Death Of Storytelling’