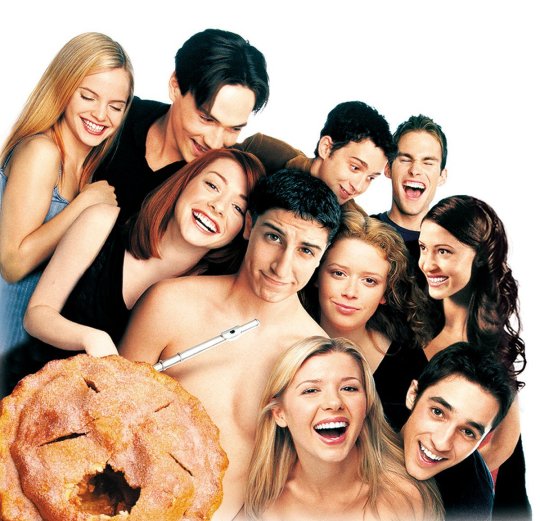 Hardly a week goes by without some (white) guy lamenting some version of the ‘death of storytelling’. Recently it was film director Todd Phillips’ turn, saying ‘Woke Culture’ is Killing Comedy Movies.

Another director, Adam Hertz also chimed in on this saying American Pie wouldn’t get made today. (His position was slightly more nuanced than Phillips’ however, ultimately conceding that’s ‘probably a good thing’.)

This is the cruncher though: TIMES CHANGE. This is how the industry works. It is not ‘woke’, it’s just good business sense. What is popular in one decade, is not in another. What’s more, audiences are becoming more media literate. This means they are breaking down their consumer preferences in more nuanced ways all the time.

Regardless of ‘woke culture’ as Phillips calls it then, he still would have had to change his approach to stay relevant. All creatives need to do this. Comedy that ‘punches down’ at marginalised people as standard is no longer considered funny, or skilful storytelling.

Besides, the likes of Phillips are forgetting one teeny-tiny thing, summed up brilliantly in this tweet by movie critic @DrewMcWeeny: 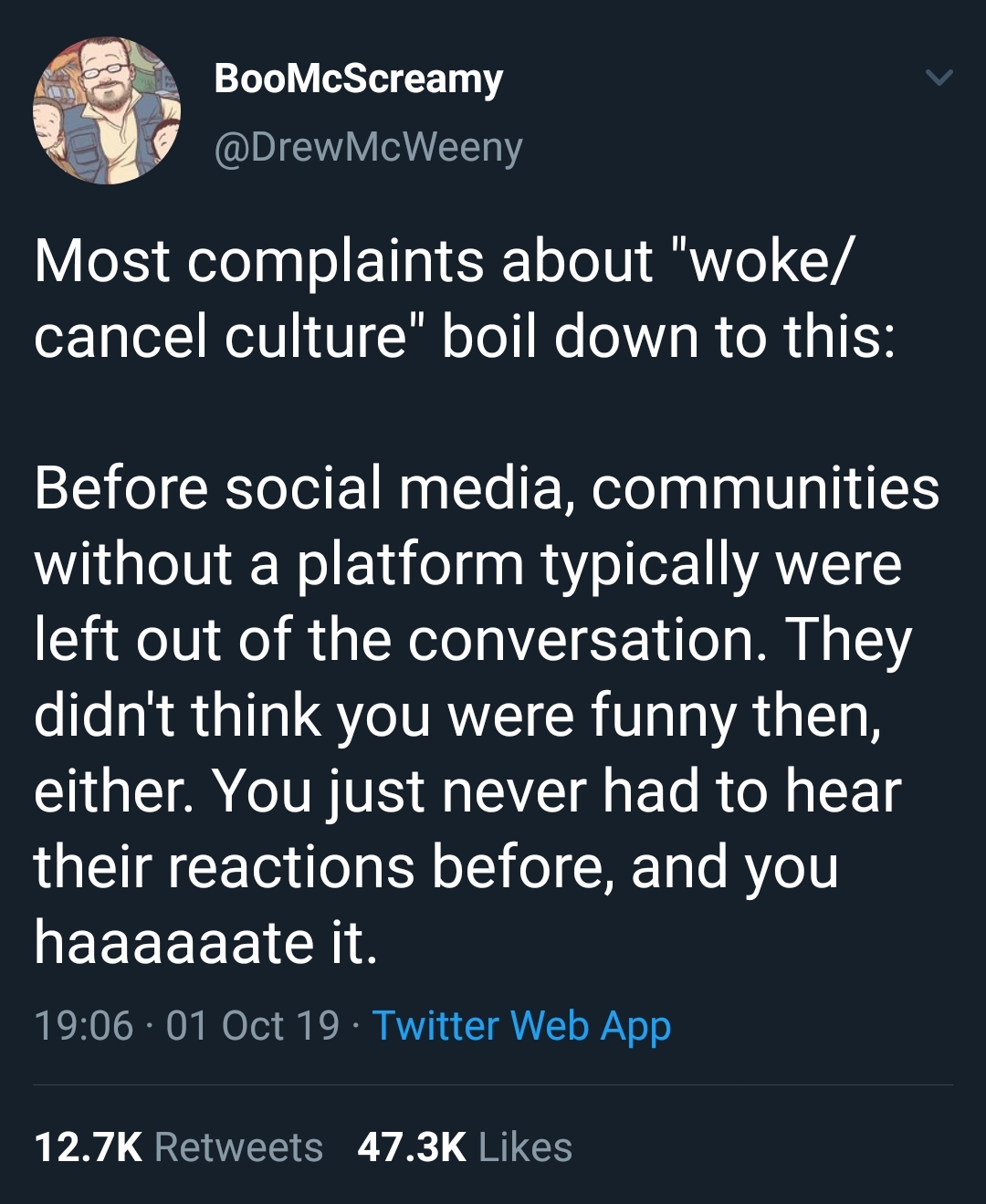 Nothing exists in a vacuum. Comedy – and storytelling in general – is no different. Audiences have made it clear what they want … Some call ie ‘compassionate comedy’ (not ‘woke culture’).

‘Compassionate comedy’ DOESN’T mean comedy can’t walk the line of propriety … Nor does it mean it can’t be gross-out, or risqué. It just has to remember not to punch marginalised people in the face for laughs as standard. (Frankly if comedy writers find this SO difficult to avoid, they probably shouldn’t be comedy writers).

Now let’s widen the conversation beyond comedy … The same people who make these mad proclamations about ‘the death of storytelling’ may also claim diversity is ‘political correctness gone mad’, or ‘box ticking’. This is no accident. These people like things done a certain way. When that way changes, they kick out.

This is why the push for diversifying storytelling is so important. When we say ‘diversity’, what we really mean is VARIETY. We need more variety in …

Not for politics, or brownie points, or for the ‘greater good’. Not because of ‘woke culture’. But because it’s WHAT THE AUDIENCE WANTS. Le duh!! 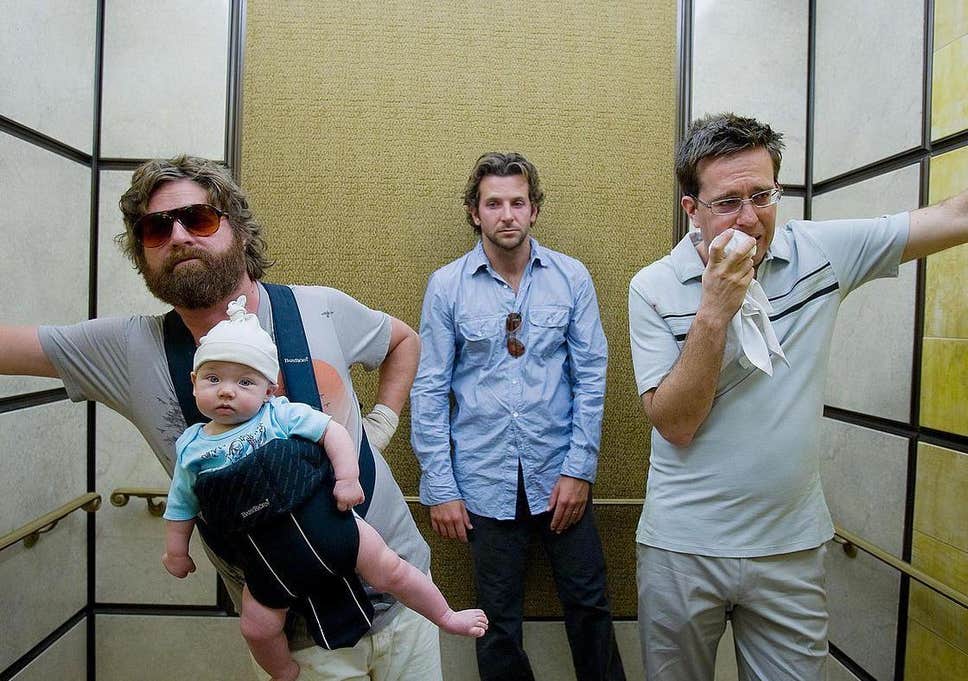 The Facts Speak For Themselves

So, ignore complaints about so-called ‘woke culture’ ruining your chances of writing what you want. This has never been the case.  Instead, concentrate on diversifying your stories, do your research properly and ensure you don’t ‘punch down’ in your writing. Here’s the facts …

The infographic below is made by Venngage and brings forth the facts above. It also draws attention to various studies on the impact of diversity in storytelling. Look the studies up in detail, educate yourself on how VARIETY can make you a better storyteller.

11 thoughts on “No, Woke Culture Is NOT ‘The Death Of Storytelling’”