Want Your Script To Get F***ing Read? Do This 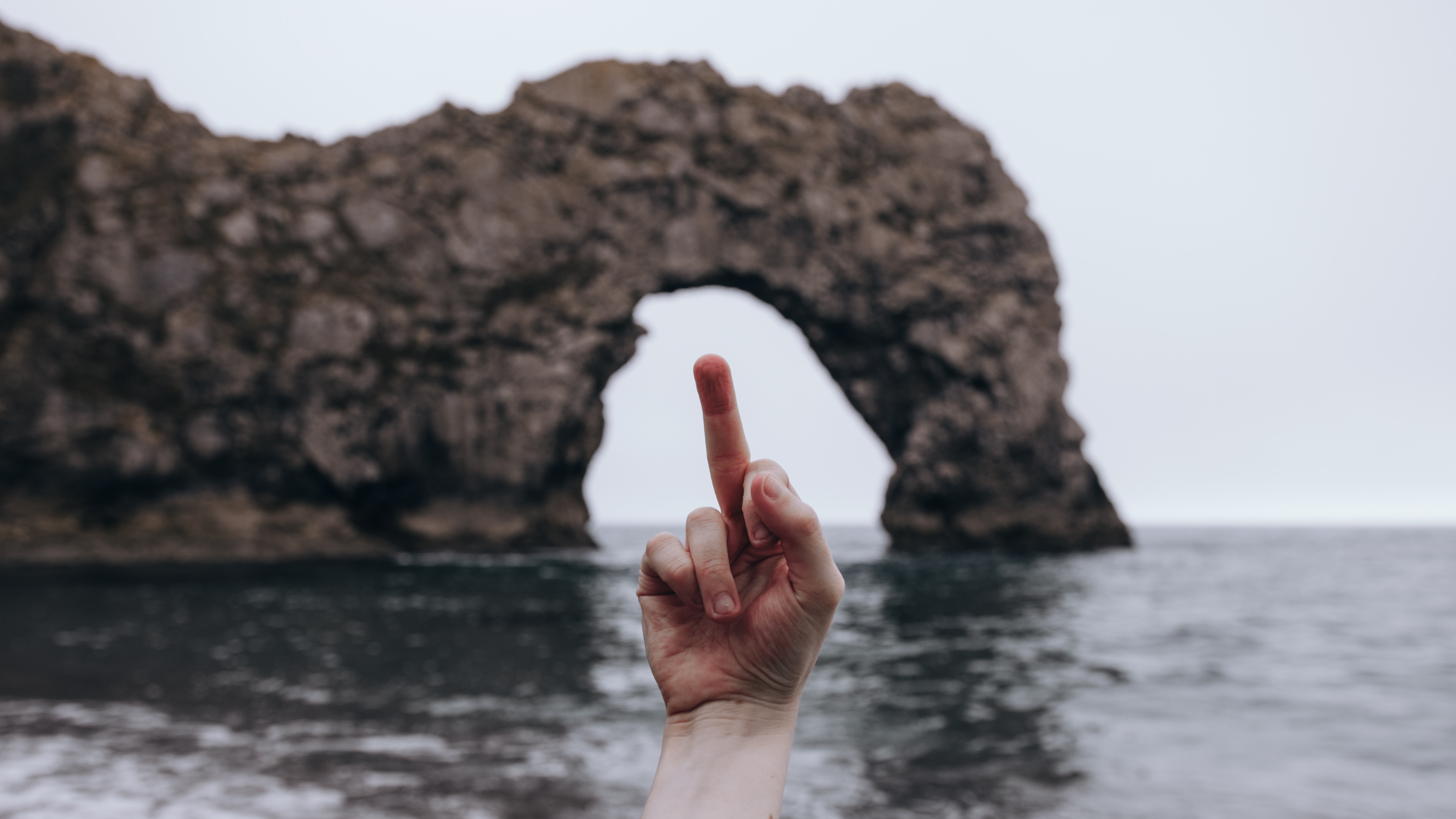 F***ing Learn From This

Ten years ago, screenwriter Josh Olson wrote ‘I Will Not Read Your F***ing Script’. ​In it, he outlines being asked to read an acquaintance’s boyfriend’s synopsis and ‘be honest’ with him.

To say the article lit up the blogosphere back then is an understatement. Seemingly EVERYONE had an opinion on whether Olson was right, wrong or just an asshole.

B2W empathised with both sides of the debate at the time. After all, I work with writers and can see why they’d value an opinion like Olson’s. If you can include a pro writer in your beta reader pool, that’s obviously great.

That said, my time is also money. Writing, script editing and script reading is my job. I am not doing this just for the fun of it; I have bills  to pay like everyone else. I am sick of being asked for freebies.

With all this in mind then, I thought I would revisit Olson’s article. Here’s how to take on Olson’s warning AND still get your script f***ing read. Here we go …

1) Don’t Make Demands Out Of the Blue

In his infamous viral rant, Olson talks about ‘being cornered by a young man of my barest acquaintance’ wanting his professional opinion on his synopsis.

The idea was, the synopsis was only short and needed some feedback for a contest or programme he was submitting the script to. Olson felt his only option was ‘to acquiesce to [this man’s] demands or be the bad guy. That is the very definition of a dick move.’

I can relate to this. As mentioned already, I am a pro writer and editor. I get asked for freebies constantly. I don’t think a single week has gone by in my entire career where this has not occurred. Guess what, when I say no, people tend to react very badly. Yet as Olson says …

‘When you ask a professional for their take on your material, you’re not just asking them to take an hour or two out of their life, you’re asking them to give you–gratis–the acquired knowledge, insight, and skill of years of work. It is no different than asking your friend the house painter to paint your living room during his off hours.’

F***ing Wait A Minute Though …

… There are obviously exceptions to this rule. There ARE writers out there I am very happy to ‘give freebies’ to … because they’re not actually freebies. They are COLLABORATIONS and SWAPS, built out of relationships.

So really, the problem is NOT the asking … It’s the asking out of the blue. (Hence the sub heading).

TOP TIP: If you help them, they will help you. Yes, that includes pro writers. MORE: 5 Ways To Use Feedback Effectively

Most serious writers, newbie to pro, know relationships are the lifeblood of the industry. If we want to get read and get feedback from pro writers, it’s the same.

Every pro writer has an epic pile of scripts, treatments, outlines and books to read. As Olson says …

‘I have two piles next to my bed. One is scripts from good friends, and the other is manuscripts and books and scripts my agents have sent to me that I have to read for work. Every time I pick up a friend’s script, I feel guilty that I’m ignoring work. Every time I pick something up from the other pile, I feel guilty that I’m ignoring my friends. If I read yours before any of that, I’d be an awful person.’

This means, if you want to get read by pro writers? You need to be FRIENDS with a pro writer. I don’t mean Facebook friends, either. I mean actual friends who help one another out (see section 1).

TOP TIP: Understand pro writers have obligations just like you.

Olson says in his memo something that really resonates with me:

‘It rarely takes more than a page to recognize that you’re in the presence of someone who can write, but it only takes a sentence to know you’re dealing with someone who can’t.’

When you read all day, a bad piece of writing IS obvious. It’s an instinct that can be honed. So bad writing (or writing that’s not ready, whatever you want to call it) can be a real chore.

Worse than the reading however can be composing feedback about said bad writing. It can take HOURS, especially when you want to be nice; or if you don’t want to discourage someone from their life’s dream.

Now Olson seems to think he should tell writers not to waste their time (I don’t agree), but he DOES say …

‘You want to make absolutely certain that it comes across honestly and without cruelty. I did more rewrites on that fucking e-mail than I did on my last three studio projects.’

Yet writers don’t always understand what work this can be. More, next.

TOP TIP: Understand what you are asking! Giving feedback is difficult and time-consuming. 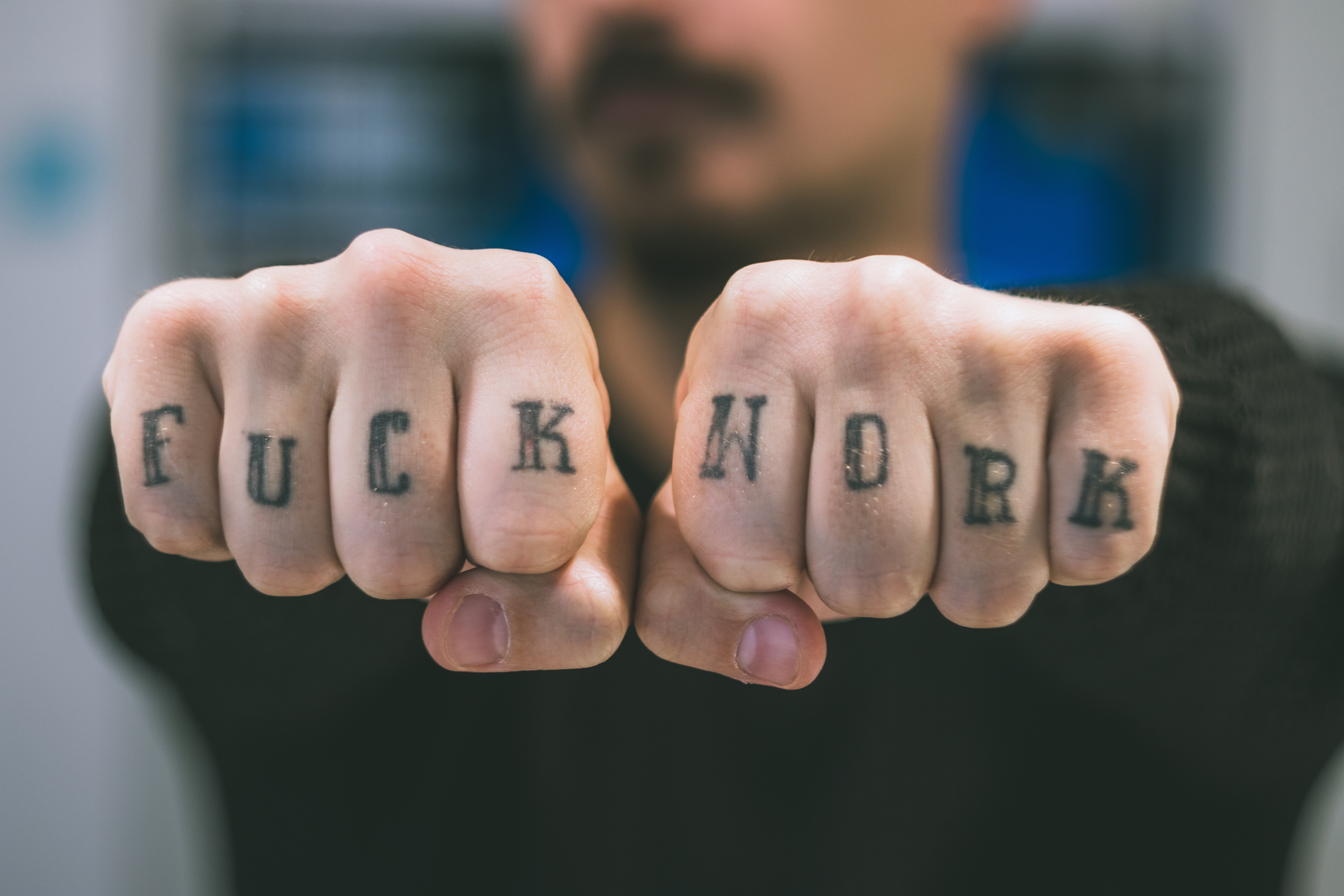 4) Learn how to cope with feedback

During my years as a script reader & editor, I’ve noticed some writers have a sense of entitlement when it comes to feedback. They may ask for ‘brutal  honesty’, but when it’s not what they want, they react badly.

Olson makes this same point: ‘What they want is a few tough notes to give the illusion of honesty, and then some pats on the head.’

Note I am not saying feedback SHOULD be cruel; nor is Olson (see section 3). But writers do need to take the rough with the smooth.

Olson also mentions one of my absolute pet hates as a script reader, calling it the ‘ultimate amateur move’. What is it?

I can’t tell you HOW MANY TIMES writers have re-sent me drafts too, saying ‘ignore previous draft, read this one instead’. It drives me absolutely batty.

As Olson points out, this sends a particular message. This is: ‘The draft I told you was ready for professional input, wasn’t actually’.

This one is very simple. No one wants to hear how they’re a horrible person, when all they’ve tried to do is a favour. Back to Olson …

‘For all the hair I pulled out, for all the weight and seriousness I gave his request for a real, professional critique, his response was a terse “Thanks for your opinion.” And, the inevitable fallout–a week later a mutual friend asked me, “What’s this dick move I hear you pulled on Whatsisname?’

TOP TIP: Never slag people off when they have tried to deliver you some constructive criticism.

Again, we are back to entitlement. Asking out of the blue, without creating a relationship first, is as Olson says, a dick move.

TOP TIP: Someone has to give up their time and brain-space to read your work. If they say no, understand it is not personal. MORE: 6 Things To Remember Dealing With Feedback

3 thoughts on “Want Your Script To Get F***ing Read? Do This”