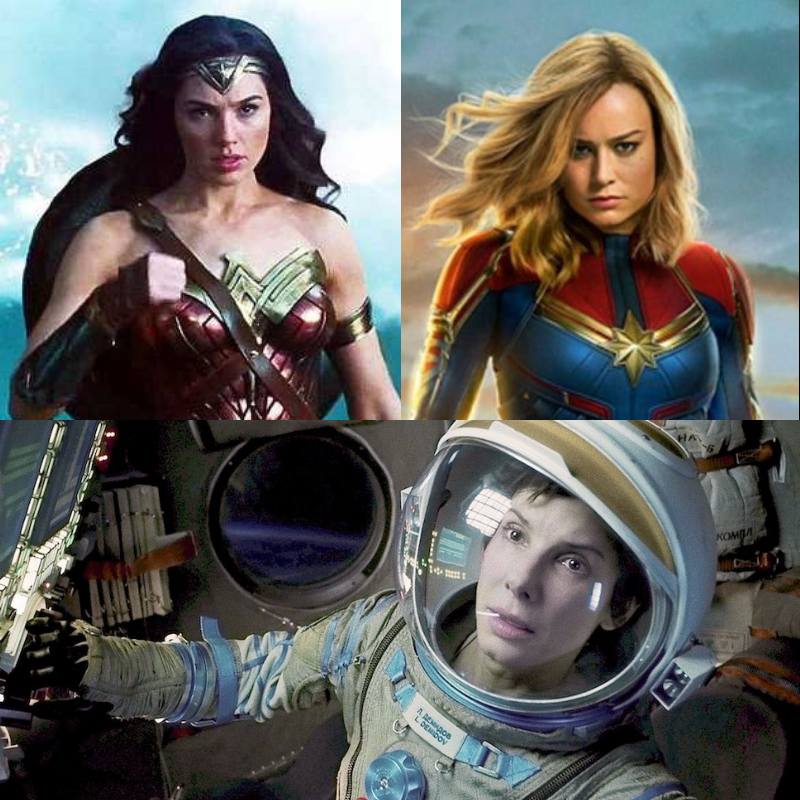 All About Plot Archetypes

Most writers understand characters have archetypes, but don’t always realise plot does too. Just like characters can be divided into various types, stories have particular ‘templates’. Far from being formulas or tick-the-box exercises, these templates create a foundation on which stories grow from. This is evidenced from what archetype means, as defined in the dictionary and via its etymology: 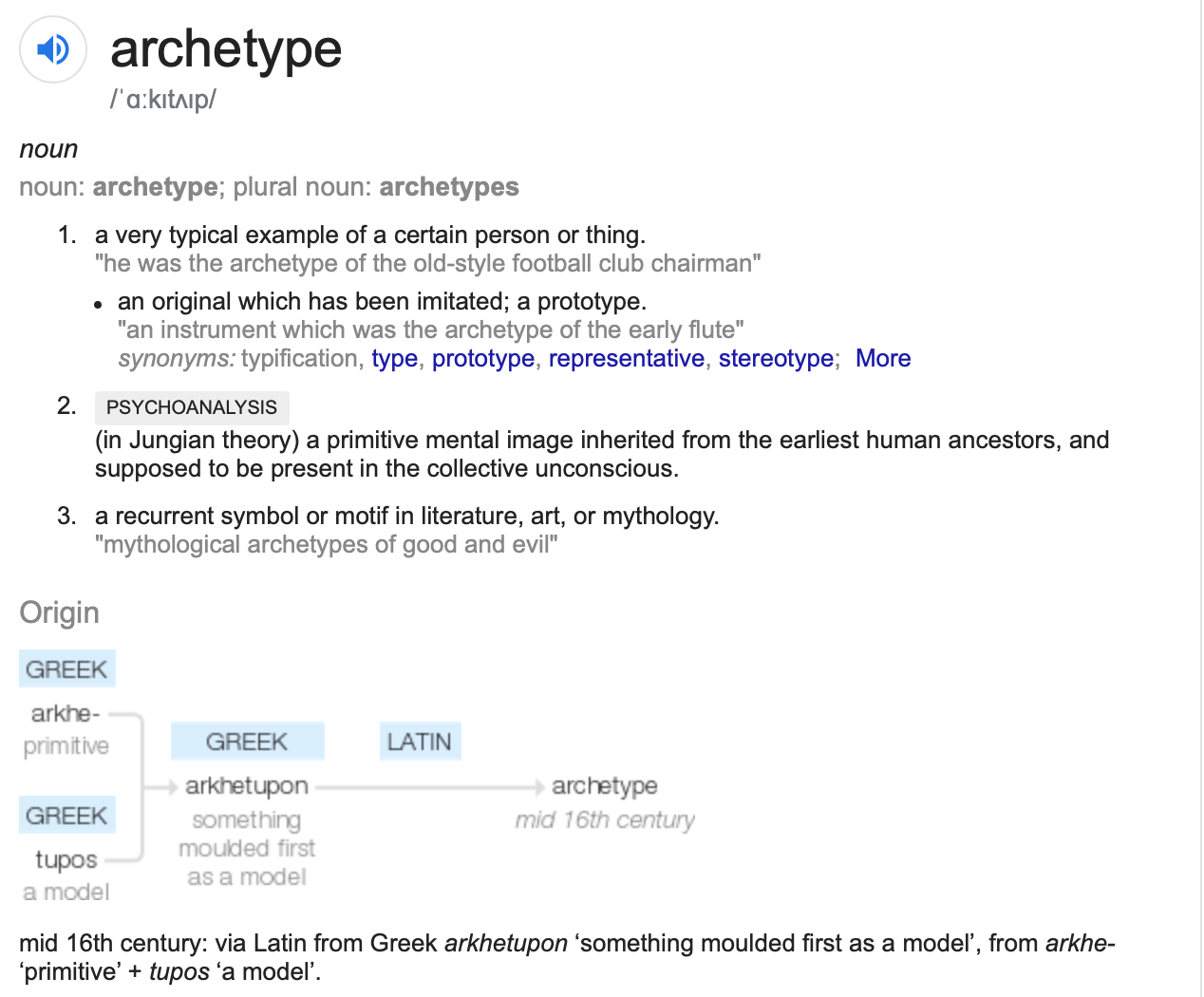 What’s more, plot and character are inextricably linked. Whilst most writers understand characters need to have a goal (the WHY), they often falter on plot … The HOW, if you like. This is where understanding how plot archetypes work and how they can be applied can be really useful.

I often recommend The 7 Basic Plots by Christopher Booker to Bang2writers. In it, Booker lays down the seven plot archetypes he believes writers can measure their stories against. It’s not the perfect book (for one thing, where is mystery??), but I think it acts as a GREAT starting point for thinking about plotting.

In this article, I will take three iconic female leads and apply how their plot archetypes work. Ready? Then let’s go … 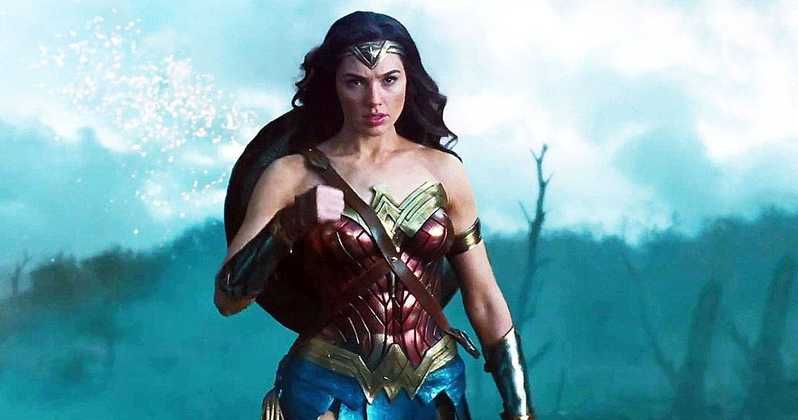 I’ve written A LOT about The Quest aka The Hero’s Journey on this blog. It’s the story archetype both writers and audiences alike recognise instinctively, because it’s the one used most often.

As human beings, we are obsessed with the notion of heroism. It fascinates us. The Quest or Hero’s Journey goes all the way back to Homer’s Odyssey (probably before this, too). It is ‘cemented’ in our psyche, so there’s not much wriggle-room in the the plot archetype for the actual journey. Audiences would not accept epic deviations.

However, there’s generally a lack of variety in the TYPE of heroes we see most often. Even in 2019, heroes are most often:

With Diana in mind, just the nature of a female lead in an overt quest archetype was ‘enough’ … in 2017. That’s been done now, plus Wonder Woman herself was pre-sold. It’s unlikely a spec narrative can make ‘just’ a female hero float on its own. To stand out in the spec pile, heroes have to be differentiated (whether they’re super heroes or not).

KEY TAKEAWAY: Don’t reinvent the wheel on The Quest itself. That said, heroes themselves have started to become more diversified. If you want to write a hero, make sure you bring something new to the Quest archetype by way of  its central characterisation.

MORE: How Wonder Woman Proves The Power of Untold Stories 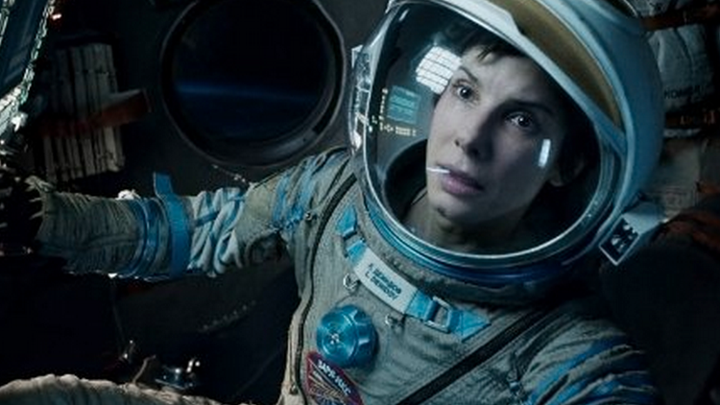 In the course of Gravity, Dr. Ryan Stone goes into space and obstacle after obstacle (both literal and metaphorical) is thrown at her. During the course of the movie, she must utilise her formidable skillset as both a scientist and astronaut. In addition, she must draw on reserves of inner strength she did not know she had in order to return to Earth safely. Put simply, the film is about her literal/spiritual journey and  ends with her literal return home.

Sometimes writers reject the notion of Gravity being a very straight-forward ‘voyage and return’ story. They will suggest the movie is about ‘rebirth’ instead because of that ‘spiritual journey’ I mention above. More on this, next.

Why Gravity is NOT A Rebirth Archetype

Yes, Dr. Ryan Stone’s character arc follows her from being depressed about the death of her daughter to embracing life (and thus her survival). However, there are two significant issues with this reading of Gravity as a ‘rebirth’ plot:

KEY TAKEAWAY:  Characters in ‘Voyage And Return’ plots usually have to fall back on their existing skillsets and inner strength during the story, which they demonstrate overtly. 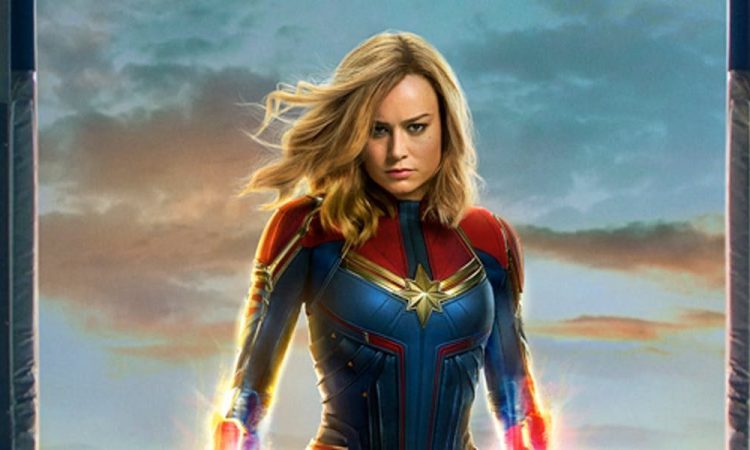 Being the internet, people like to square Wonder Woman and Captain Marvel up against each other. B2W is no different! Diana is a goddess, but does that mean Carol is even cooler cos she’s genetically altered? Our warrior princess Diana is a classic hero, but Carol has to learn the truth and challenge her old worldview. Carol is pragmatic and not easy to anger, but Diana is wrathful and understands vengeance. Diana wears a badass tiara to battle, but Carol has a Nine Inch Nails tee shirt!

But in reality, it’s not fair to compare these two movies … They are actually very different at grass roots level in terms of plotting archetypes.

There’s also a lot written online about how Carol Danvers ‘doesn’t’ have an arc … But this betrays commentators’ lack of understanding about different plotting archetypes.

Here’s Why Carol Danvers DOES Have An Arc

What those commentators really mean is Captain Marvel does not follow the classic ‘Hero’s Journey’ template like Wonder Woman does. Instead Captain Marvel is a ‘rebirth’ story, examining how a hero can be made from finding out the truth and making a stand for what’s right.

This provides THAT twist, which is thematically very different to ‘just’ the ‘Good Vs Evil’ message in Wonder Woman. There is a strong message in Captain Marvel about not believing everything you hear just because it comes from the people in charge. In an age of ‘fake news’, this is especially relevant.

The ‘Rebirth’ archetype provides a shade of grey The Hero’s Journey simply can’t. In contrast, the Quest archetype has to be much more bombastic and simplistic in their worldview … Goodies save the day and the baddies get their just desserts; it is inevitable. Neither is better than they other, but we must recognise they are different plotting archetypes.

As for Danvers having ‘no’ arc – PUHlease! Consider even her name … Carol is know at first as ‘Vers’. She literally sheds her past self. She becomes a hero because of this, that ‘better person’ mentioned in the definition above. Now, this all felt really refreshing to me, though I suspect this could be why some viewers didn’t like it. It wasnt what they expected. (Of course, those same viewers would probably complain about the ‘same-old, same-old’!).

KEY TAKEAWAY: Characters must confront the truth, no matter how horrible, in order to become a ‘better person’ in Rebirth stories.

MORE: What Marvel Can Teach Us About Writing Powerful Villains

Good Luck With Your Own Plot!