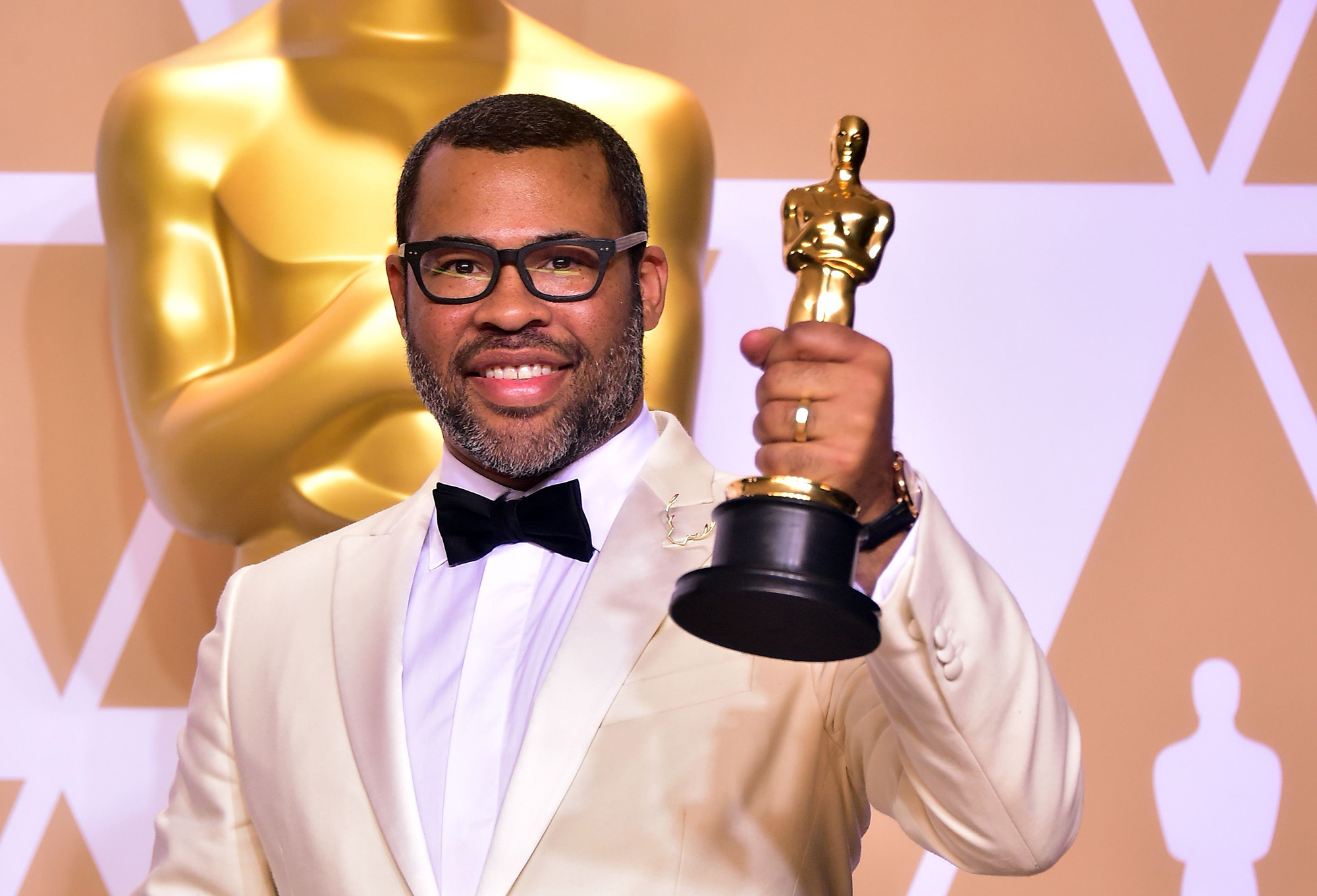 All About Jordan Peele

Jordan Peele is one of the hottest writers in Hollywood today following the meteoric success of Get Out and Us. Starting out in comedy and now mastering horror, Peele has an original, distinctive style. But just how does he do it? Check out his tips here. Enjoy!

“First off, write your favourite movie that you haven’t seen. Don’t worry about whether it is going to get made. Write something for yourself. After you have that draft, then worry about what you need to do to sell it.”

2)   Learn from the classics

“It’s a great way to learn how to reinvent modern ideas. Stylistically, Get Out is a throwback to the ’60s, one of my favourite times for film. They really knew how to wind tension tighter and tighter.” MORE: 8 Steps To Analyse A Successful Story

“I think the only way to, the only way I will ever attempt to create anything again is to be vulnerable with my own emotions. In some way it has to be autobiographical. If you’re telling a story and you’re not bearing part of your soul or telling your truth, I think that you’re not doing it right.”

“Every great horror movie comes from a true fear, and ideally it’s a universal fear. The tricky nature of Get Out is that the fear I’m pulling from is very human, but it’s not necessarily a universal experience, so that’s why the first third of the movie is showing, and not in an over-the-top way, in a sort of real, grounded way, just getting everybody to be able to see the world through my protagonist’s eyes and his fears.”

“If you can predict what and where an audience is going to go, or what they think you’re going to do, you can use that momentum against them. If an audience thinks they know what’s going on and whether they like it or they don’t if you can show them that they’ve been watching something completely different the entire time, I think they have a respect. And there’s a real intellectual catharsis that comes with that and it’s fulfilling for an audience.” MORE: Top 5 Mistakes Writers Make With Low Budget Horror

6)   Pacing is so important

“The similarity between comedy and horror is the importance of pacing. In both genres, you have to build tension and release it very strategically.”

7)   Search for the meaning

“It starts with images and moments that I know are bubbling to the surface, just cinematic instincts. The reason it takes a long time is you have to weave together and find meaning in the images your subconscious is presenting.”

“We can discuss race all day long. But if you see a movie that successfully puts yourself in the shoes of somebody different than yourself, you see the world differently. So I think the power of story is greater than the power of conversation in a way.”

“My advice for dealing with writer’s block: Follow the fun. If I’m not having fun, I’m doing it wrong.” MORE: How To Write Bloodcurdling Horror

It has been reported that Peele quit writing Get Out over twenty times. Then he remembered why he started writing in the first place, finished the film AND has an Oscar to show for it.

So perhaps the golden rule of writing is as we always suspected … KEEP WRITING!

previousJohn August: ‘The Greatest Barrier To Writing Is Just Starting”
next10 Quick Tips About Writing Horror