John August: ‘The Greatest Barrier To Writing Is Just Starting”

All About John August 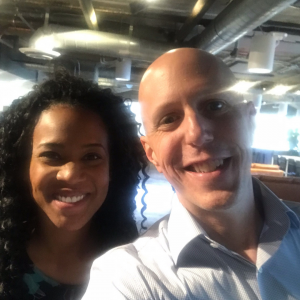 I had the pleasure of talking with ALADDIN, BIG FISH, CHARLIE AND THE CHOCOLATE FACTORY, and CHARLIE’S ANGELS screenwriter John August recently.

John is not only an amazing and successful screenwriter, he is also generous in terms of the knowledge that he gives away. His in-depth podcast Scriptnotes (hosted with CHERNOBYL writer Craig Mazin) has more than 400 episodes and his blog (which can be found at www.JohnAugust.com) has more than 1500 posts.

Because he has already given away so much instruction in screenwriting, it was hard to find things to ask him that he hasn’t already answered a thousand times.

So instead of talking about the biz per se, we talked about his writing and his personal approach to the craft. I was thrilled to learn that despite his impressive CV, he’s a lot like the rest of us and his core advice is simple and actionable.

Famous screenwriters, they’re just like the rest of us … Who knew??

Here are three top insights from my chat with John. Enjoy! 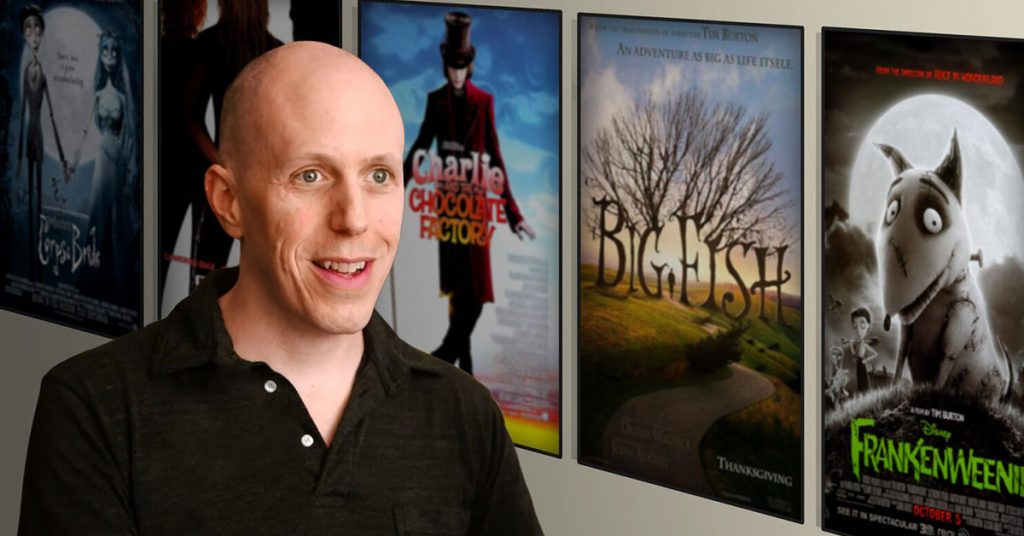 As a development executive and working screenwriter myself, I am always thinking about whether or not my ideas will sell. I get caught in the loop of wondering if something is marketable enough. This means I forget to just get on with creating a good story.

John echoed this when I asked him what questions he would like screenwriters to stop asking: “All the questions that start with some variation of “can I” or “am I allowed to” … That sense of needing permission.”

Now, of course there are basics like proper formatting, grammar, and structure that should be addressed and mastered. But in terms of making a gripping story, John says not to worry about that too much.

“People want to read good material that is unique and specific to that writer and that experience.” 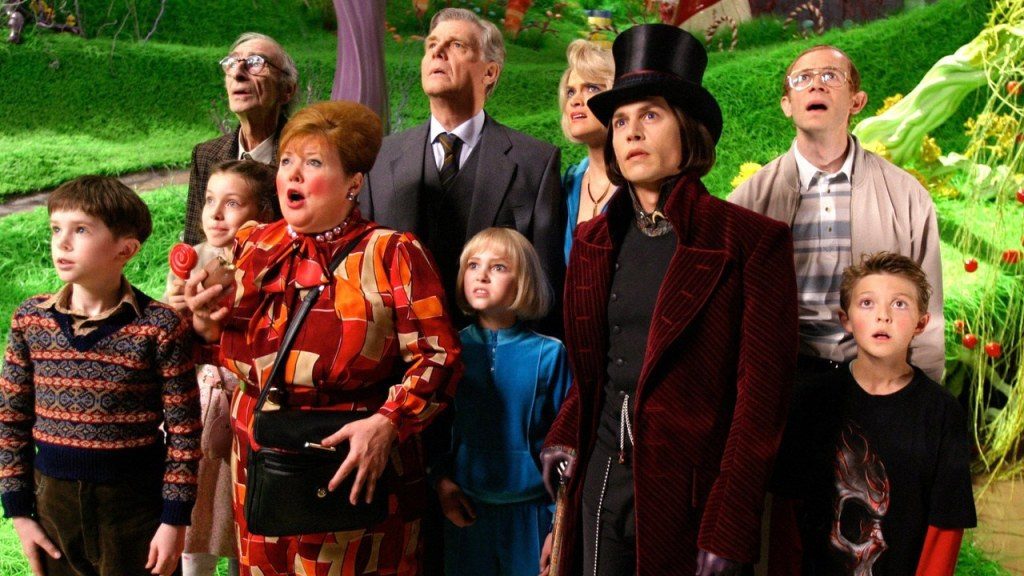 2) Start writing and make yourself accountable

That idea of getting past early fears remained a theme of our conversation. I figured that a master craftsman like John would either have no challenges writing … Or that perhaps his challenge would be  “I’m at too many red carpet events, so it’s hard to find the time.”

But no, John’s biggest hurdle was something most of us can probably relate to.

“I think the greatest barrier I’ve always faced as a writer is just starting,” he said. “Like all of us, I can just procrastinate and find some excuse for not actually getting started.”

It was great to see someone so accomplished was so aware of what trips him up. It was also great to see that he had invented solutions to get him past this hurdle.

“A thing  I’ve taken to heart much more is announcing that I’m starting a writing sprint. Basically, that I’m committing to one hour of solid writing and I’ll announce it on Twitter. [It’s about] making yourself accountable to the world in some degree.” 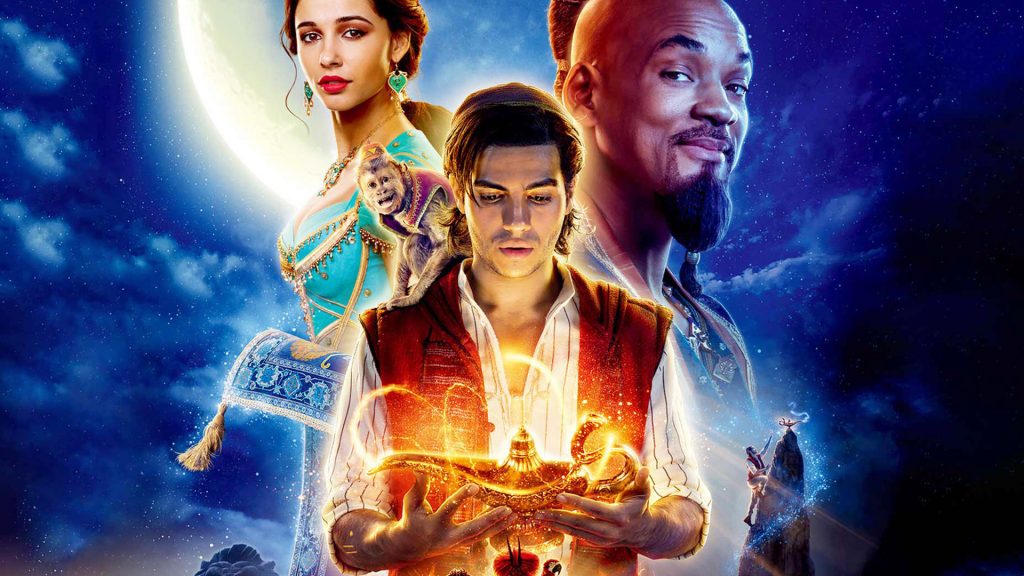 When John was starting out, he wrote most of his early drafts by hand. He now writes mostly digitally, but misses what manual writing did for his process.

“What I liked about writing by hand is that it keeps me from going back and editing,” he said. “It’s so easy to get trapped in ‘I’m going to keep polishing and polishing this scene.’ But you still have 99 other scenes to write. So write the rest of the scenes.”

I love the simplicity of John’s advice and approach to the craft: Get started. Keep going. Finish. It’s worked well for him, so I know it will work well for all of us.

Speaking of which, I’ve got about 98 other scenes to write on a new project. So I’m going to get to it.

2 thoughts on “John August: ‘The Greatest Barrier To Writing Is Just Starting””