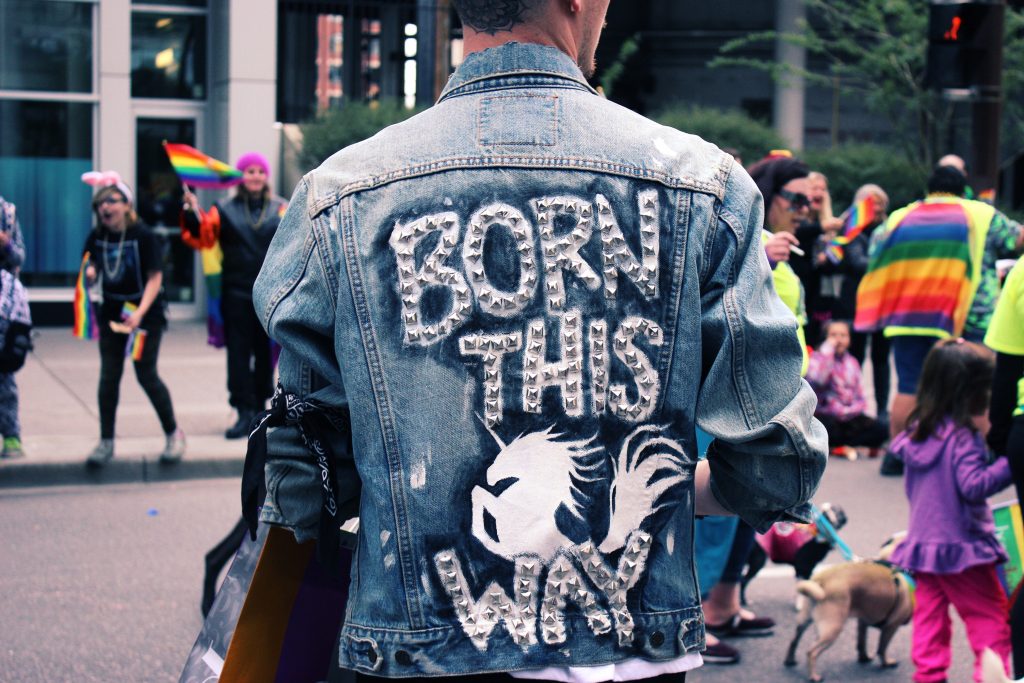 Every single time there’s a casting outcry, or a supposed ‘ban’ on something, social media goes into meltdown. Writers will make the claim they ‘can’t’ write certain things and this signals the ‘death of storytelling’.

Don’t believe me? Then do some research, Google is your friend. Why not start here … I called the below up in less than 30 seconds.

That’s just thinking about films, gender and race. There’s plenty more facts where those came from. There’s also other things to consider, such as novels and TV. Or other communities, such as disabled or LGBTQIA audiences. And beyond!!

Whilst data and creativity can make strange bedfellows, there’s no denying its link to what audiences literally want. It’s our job to entertain as writers, yet huge swathes of audiences have been underserved. Time to change that and the facts back this thinking up.

But where to find all this stuff? Why not start with The Broadcaster Audience Research Board (UK), or The MPAA (USA). For data with a more personal touch, I always recommend the work of producer Stephen Follows. Stephen crunches numbers by the ton and provides fantastic insights for creatives. Check his site out, HERE.

When we say ‘diversity’, what we really mean is VARIETY. This means …

Variety is literally the ‘spice of life’, so obviously variety is also the same secret ingredient that makes stories better too. That is just common sense.

Switching the ‘usual’ character tropes around is a great start, but it can’t be everything. Doing all we can to amplify marginalised voices has to part of it as well. Think you can’t do much? Think again. Every one of us can do our part to bring people in from the fringes. Even if it’s just a retweet on Twitter for a marginalised writer, DO IT. 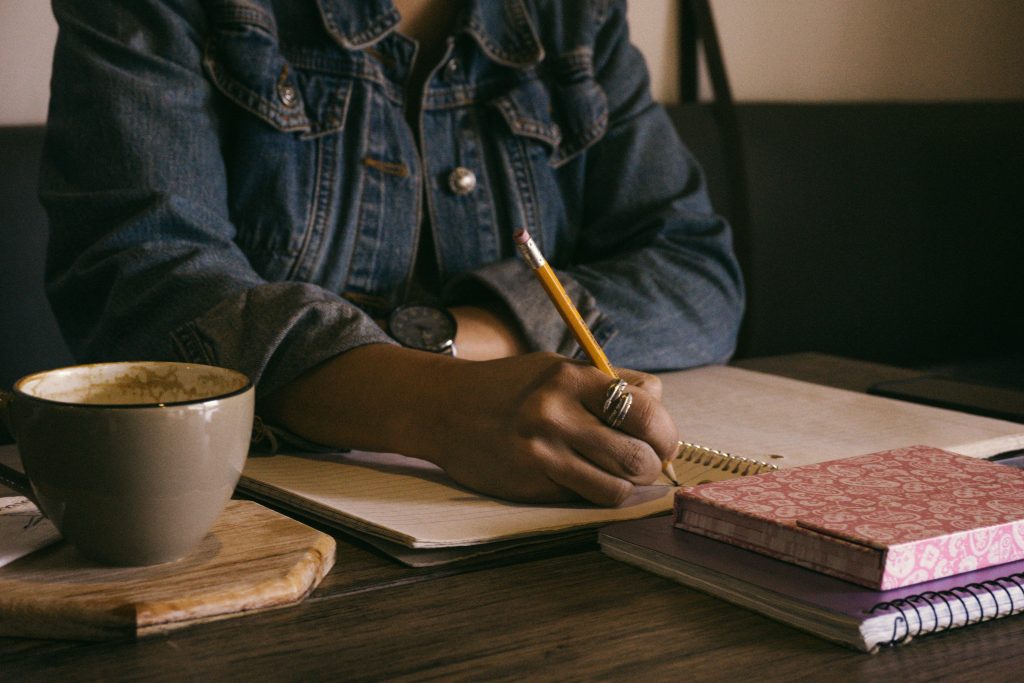 3) Hijacking Others’ Stories Is Not Cool

Whenever there’s any talk of cultural appropriation, writers all over social media freak out. What’s more, certain commentators – *coughLionelShrivercough* always get wheeled out to pontificate on ‘the death of storytelling’ (again).

Yet all writers are familiar with the notion of highjacking. The literal dictionary definition is ‘to take over something and use it for a different purpose’. This is how writers might highjack others’ stories:

This is just the start. There are many, many clangers writers can drop and ‘highjack’ others’ stories. But ultimately it comes down to this …

So be a better writer by NOT highjacking. Simple.

The more you are ‘on’ the scale, the more advantages you have. As white people, we must understand the current system was designed with us in mind … It was made by people who look like us, for us. That’s why we are dominant. Again, just the facts of it.

I know all this may seem unfair. I get it. As individuals, it can feel like the odds of ‘making it’ are astronomical … That’s because the odds ARE astronomical. We all have to work for everything we have.

Now imagine working just as hard, but not receiving your due – maybe not even being asked to the table in the first place! – because the system is not designed for you. That’s inequality. So, no writers – you are not being excluded.

Lastly, as empathetic and well-researched as *any* writer can be, we can’t possibly know everything. Sometimes, someone’s POV from a different culture, way of life, or background is a real game-changer for a character or story. It’s exciting when this happens and can bring that *thing* that elevates writing to the next level.

So being aware of your own dominance can actually help you avoid number 1 on this list, ‘the same-old, same-old’ … This can only be a good thing for everyone, writers and audiences alike.

5) Empathy Is The Key

Writers should literally want to walk in others’ shoes. That’s surely the whole point of being a writer in the first place. That can mean thinking about our characters and the communities that inspire them, but can also mean our target audiences and even who gets to tell the stories. Hopefully, it means all of this.

Whatever the case, thinking critically but also with empathy makes us better writers as it makes our work more authentic. MORE: How To Write With Emotional Truth

These Are The Facts