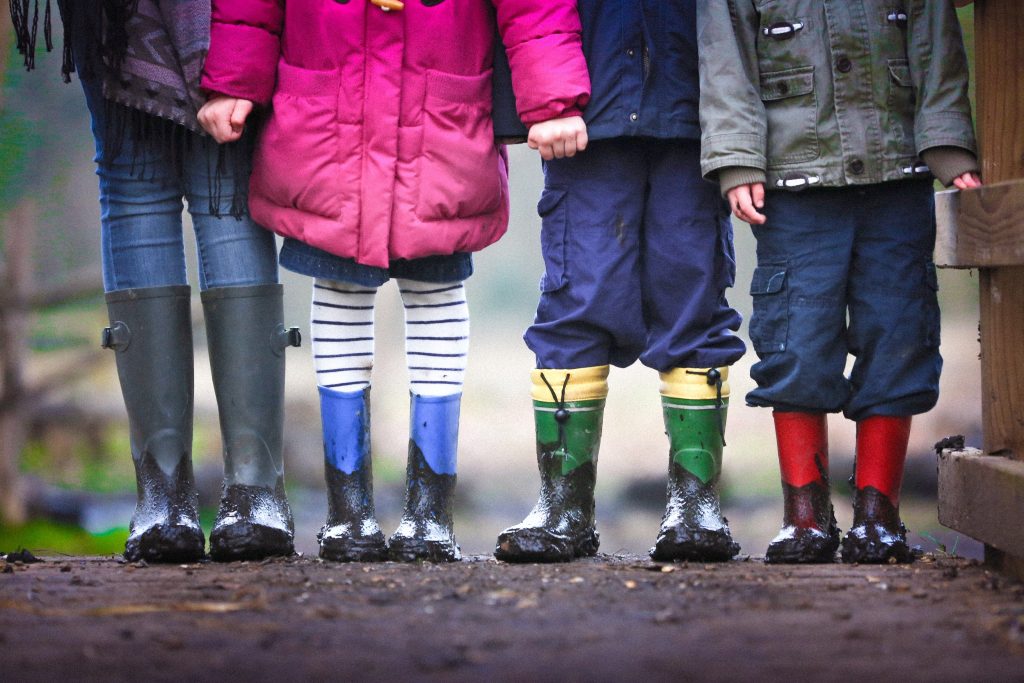 Kids are great. We need them to carry on/fix the planet. They also give purpose and meaning to life for a lot of people, me included. Obviously not everyone wants or even likes kids, but I do and I cannot imagine my life without my beloved spawn.

But kids are also the absolute worst, because they take up loads of time you could be writing. Arf, seriously like I said … I lovelovelove my kids, I would literally die for them. But they’re also annoying and selfish and loud and oh, just like me. What a surprise. NOT!

I get a lot of emails from Bang2writers fretting about writing whilst also raising kids. They often want my ‘top tips’ because I’ve been a parent for over twenty years now. I was also a parent BEFORE I was even a writer, yet I still managed to ‘make it’ (Pssst: I prefer to call it ‘creating my career’).

You should know that writing with kids is hard. Le duh. Lots of people think parents like me who write are somehow magic, but this is not true. Writing when you have a full-time job or other commitments (or both!) is also hard. In other words, whether you’re a parent or not, you will struggle to get it all done. That’s just the way of it. There’s only so many hours in the day!

Luckily, there is always time. Time will never run out. (Unless you die, but then you won’t care about writing, because you will be dead. Truth). 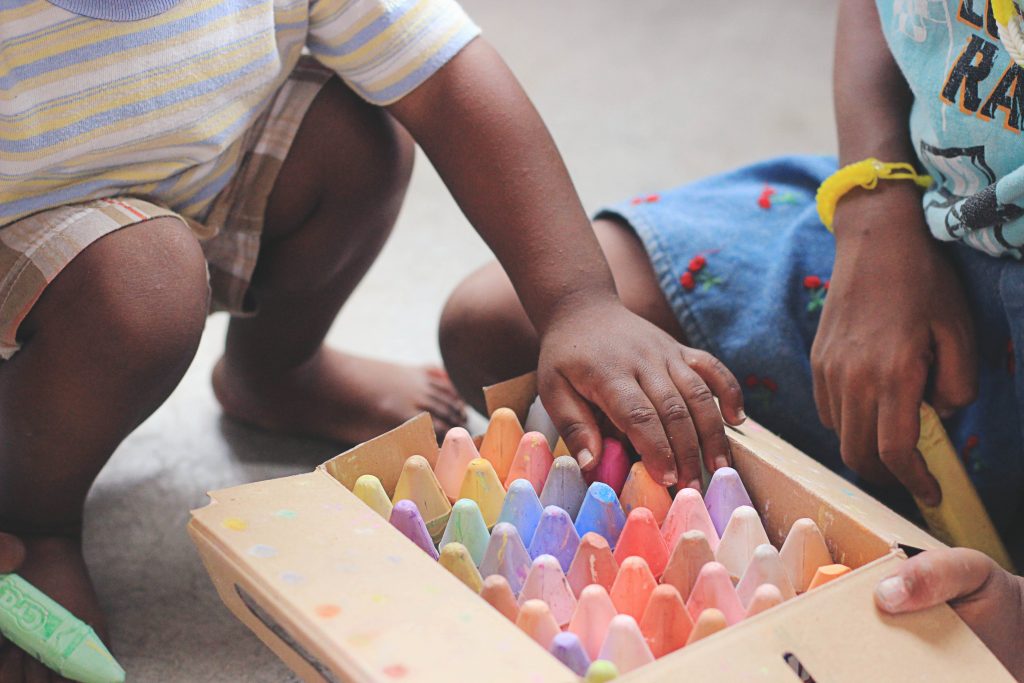 Strategies For Writing With Kids

Here are some of the strategies that have worked for me as a parent-writer. I have written and created multiple books, articles, scripts, etc this way. In all honesty though, most of them could work for just about anyone with lots of demands on their time. Ready? Let’s go …

1) Writing on pen and paper

Going to the park? Great. Let your kids go nuts on the swings and writing notes to self about characters, storylines, etc for later. Get into this habit and it opens up so much in your mind. That means, when you get time at the computer – boom! You write a stack of words. Words add up.

2) Getting up 1 hour earlier

Find out. Then decide which you like the least and cut it out, replacing it with writing.

Do you have a partner or a mum who will take the kids? Do the kids go out with their dad at weekends? Do you have friends who will take them, especially if you take their kids in return? Negotiate/swap with these people. They will definitely have something THEY want … So swap **that** for writing time.

To illustrate, back in the day, I would watch the kids when Mr C went fishing … IF he kept the little blighters away from me whilst I was writing. So maybe your Mum might take your kids for 2 hours on a Sunday afternoon if you help her in her garden or similar. (But make sure you stick to this and don’t take the mickey).

Everyone always has something they want. Realise this and suddenly whole chunks of time open up.

Even the most epically needy kids have times they do specific things, like nap or watch their fave TV show. My middle child was stupendously challenging, plus I had zero childcare at the time, so I did the following …

Basically, whatever works for you. This may take some fine-tuning, but don’t give up. Obviously if your family has added challenges like disabilities, you will need to factor this in too. Figure out others’ needs as well as your own, then plan around this. It can help you grab even the most tiny windows of time. 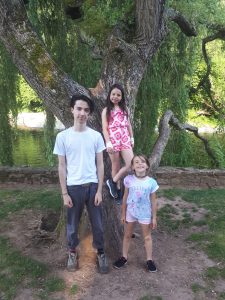 Don’t worry too much if sometimes kids end up watching a bit too much telly (or similar) some days. It’s not the end of the world. As long as they get out in the fresh air once a day, telly or iPad time won’t kill them. Nor will eating too many chocolate spread sandwiches or whatever they can get themselves while you work. Honest guv! I watched hundreds of hours of television as a child because my mum was always working and it didn’t harm me one bit. In fact, it literally helped me become the writer I am today.

Also my own son is nearly 21 now and probably lived on way too much television to be honest. Again, he is fine and at university studying music production. He saw me following my dreams and is now following HIS dreams!!! He is happy and creative and an independent thinker. I believe more young people should be doing what he’s doing instead of working in dead-end jobs they hate or doing uni degrees their parents picked out for them. MORE: 2 Secrets To Unstoppable Productivity

Good Luck! Don’t forget too to join us on the B2W page at or on insta at @Bang2write. Oh and here’s a pic of the B2W Franchise  – the original, plus the two gender-flipped sequels. Yes I did make them all myself. (Mr. C helped a little bit).

You Got This! Good Luck xx