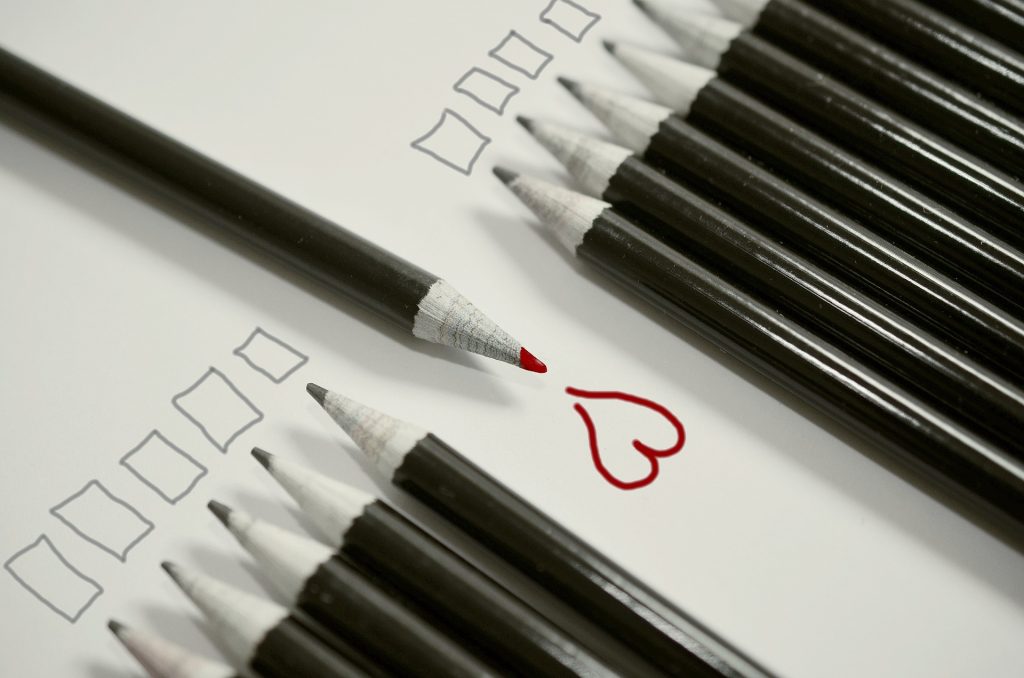 Grammar purists have always nestled like alabama ticks in every dark corner of the internet. In the past year or so, they seem to be everywhere! These guys police statuses, tweets, threads and then call those out they feel are ‘unacceptable’. (Why anyone who doesn’t like colloquial speak online would follow a platform like B2W, I have no idea. Some people are their own worst enemy, yet point fingers at others as being ‘the problem’. Le sigh).

But this phenomenon is not only related to B2W. It seems internet-wide. It started with basic corrections of typos and spelling. Now apparently informal, colloquial speak on social media is considered WRONG by some writers *full stop*.

Well, you purists better have to time to DUCK … Let’s go!

Starting with the obvious. Writing on social media should not be subject to the same critique as a piece of screenwriting or prose. C’mon, this is basic. This is why I don’t accept complaints about typos, grammar or punctuation on the B2W social media. It’s also why I won’t allow ‘helpful’ corrections of other members’ comments in the Bang2writers Facebook page.
Making assumptions about someone’s level of education or competency-based solely on their social media posts is absurd. There are some incredible minds out there who may not see the world the same way as you. They may not have had the educational advantages as you. They may have extra challenges, like being a non-native English speaker, or dyslexia. Or maybe they’re just shit at typing. Whatever.
Moving on from social media … Yes, critique of actual writing submissions may include an assessment of grammar, spelling and punctuation. Sometimes, this is justified. Sometimes it is not. It depends. Good readers should know how to differentiate (plus they should also be inclusive, see point 5 on this list).
Realising the above and reminding yourself of it is the key. Purists don’t, which is why they are dicks.

2) Understanding counts for something

Who cares, as long as the receiver is able to realise what is meant? Some great writers can’t spell or punctuate for shit. Some can, but just don’t give a shit in various contexts (as above). Others make their writers’ voices stand for something specific. Why not???

Autocorrect is also thing, which can be good BUT also bad. Many people are writing on phones or tablets with touch-screens. Some creative minds have added learning needs. Others are on medication that screws with their ability to ‘see’ stuff like typos. Or maybe they have vampire fingerprints, like me. Shrug.

REPEAT AFTER ME: ‘if I know what is meant, then meaning is delivered‘.

It is that simple. Or can be. C’mon, why make life more difficult than it should be.

If you want language and expression to adhere to an ‘ideal’, rigid hierarchy that we ‘should’ all conform to — why would you be a writer??? That’s the very opposite of creative.
Language EVOLVES. There’s no such thing as the ‘best’ language, but English speakers do have an incredibly rich vocabulary. This is not limited to standard English, but regional and subculture dialects. We add to the dictionary at a rate of knots. Many EFL Bang2writers have told me over the years they LOVE English for this reason.
What’s more, check out the infographic below. It’s a bit of fun that mostly delivers on its learning goal EXCEPT for one thing. ‘Oxford commas matter’ it insists. Um yeah, not so much over here in the UK; it can depend. Oops. Because guess what?? Context is everything! Things change, territory to territory, culture to culture, style guide to style guide. Fancy that!

Following on from point 3) on this list … Every time someone laments standards in writing ought to be ‘higher’, it makes me laugh. Why? Because it’s golden-ager, elitist nonsense.
As an example, Shakespeare is feted as one of the best writers to ever live by the UK Education system. If you’re a trained English teacher (and I am), you will know it is impossible to escape him. He is taught at primary, secondary and beyond. He turns up EVERYWHERE in some capacity.
Yet not a single writer living today writes like him. Not one.
In fact, if we followed Shaky’s lead and made up words and other flowery shit? We would soon get accused of being ‘over-indulgent’ and writing ‘purple prose’!!!
As I mention in point 1 on this list, contexts and audience preferences change. These days, you’re far more likely to see the pared-down, minimalist style of Ernest Hemingway touted as ‘good’ writing. This is why The Hemingway App is so popular in writing circles.
Oh, and another thing! Even *in* his day, Shakespeare was considered a complete hack by the likes of Samuel Pepys. He wasn’t the only renowned writer to hate The Bard’s guts, either.
Now what?? Could it be that – le gasp – the notion of what constitutes ‘higher standards’ has an element of OPINION to it???
Standards ‘needing’ to be higher as an indicator of supposed ‘quality’ also has more disturbing ramifications. This leads me to the most important point of all. More, next.

5) … And keep marginalised writers OUT

Look, I get it. I was a stickler back in the day too. But I realised insisting on those mythical ‘higher standards” cuts out SWATHES of marginalised writers. We’re talking poor and working-class writers the most, which in turn impacts on various other communities. After all, intersectionality is a thing and no one exists in a bubble.
If you had a great education? Lucky you. Literally – lucky you!!
You never made the decision to go to that great school that taught you the ‘proper’ rules of grammar … Your parents did. They may have paid for you to go … Or you may have got a scholarship. They may have moved house into a specific catchment area. They may have been able to give you an allowance to stay in college or university.
WHATEVER.
Not everyone is able to do the above, for complicated reasons. Some may be money-orientated; others social. Being born to parents who not only understand the value of education but are able to action it is like winning the lottery.
Sure, you may have ‘worked hard’ at school and taken full advantage of the opportunity available to you. Great! You were still handed that opportunity out of blind luck. You could have been born to parents who could not (or even would not!) give you that opportunity.

Seriously, fuck being a grammar purist. It is blaming less-educated people for something that is not their fault.

Just as often though, it’s not even relevant. As writers we ought to know better. We should show more understanding of this complex issue. There’s enough rigid-thinking sticklers in the world.

Of course, there are those tedious purists still out there who are also gate-keepers. Until we weed them out, our writing needs ‘reader-proofing’ when we send it out for submission. There’s also the point novels and non fiction generally need to be proofed and copy-edited. It’s just the way of things.
But good news! No one worth their salt in the actual industry is going to put you on the spot about this stuff. Trust me, I’ve been paid for this writing shit a long time. No one has even so much as asked me so much as what a ‘doing word’ is! Surprise, surprise.

So just do what you need to … Which is check over your writing as best you can, utilise the tools available and/or pay a proof reader if possible.

Oh, and don’t forget to tell those grammar purists to go fuck themselves.

Lastly, here’s some linkage To Help with number 1) on this list. Good luck out there.

3 Ways To ‘Reader-Proof’ Your Screenplay

Top 6 Tips For Editing Your Own Writing

12 Quick Tips To Help You Improve Your Writing Right Now

How To Improve Your Grammar (Writers’ Cheat Sheet)

Watch Out For These Top 5 Writing Mistakes 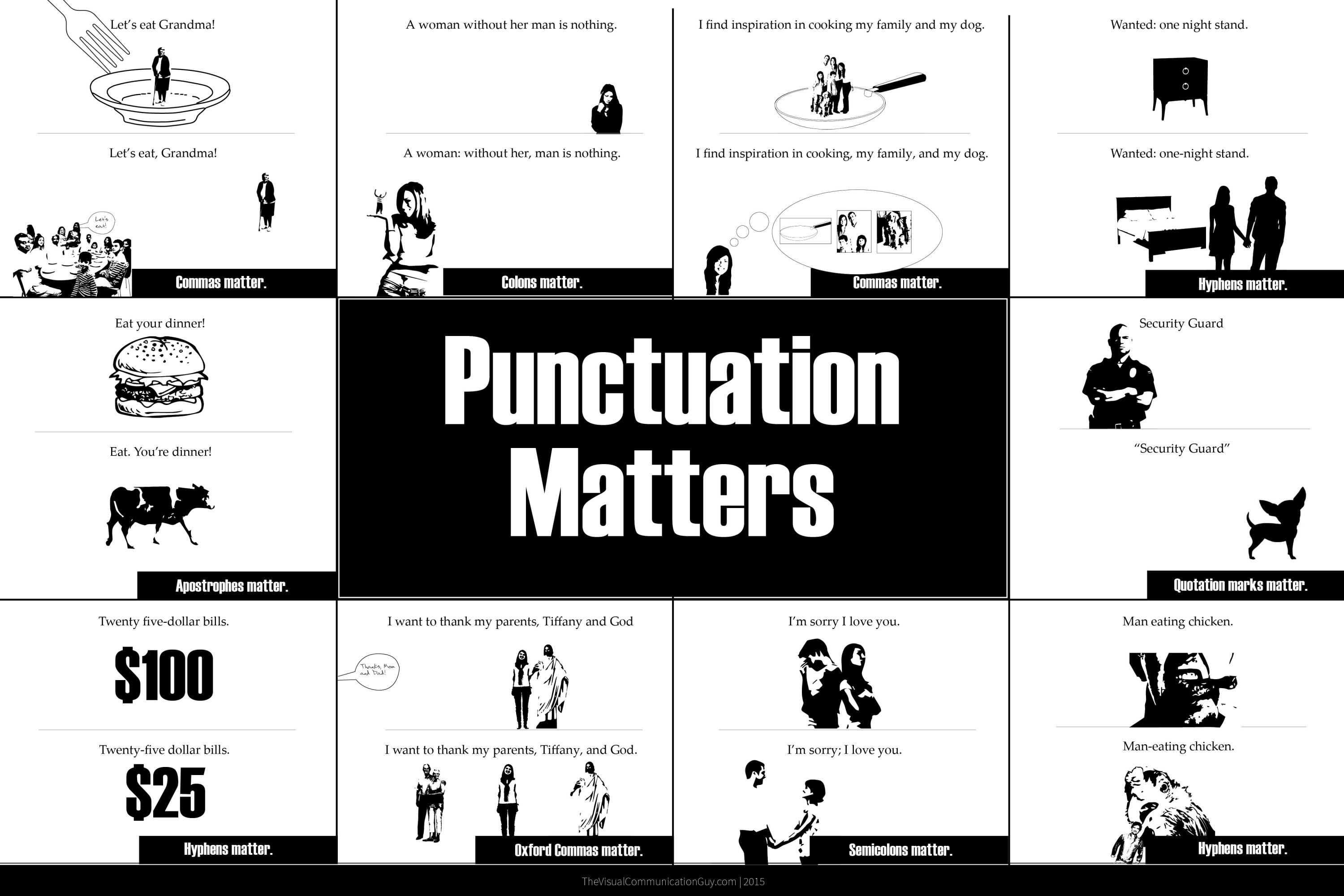 22 thoughts on “5 Reasons Grammar Purists Can Go Fuck Themselves”