Jed Mercurio:‘Storytelling Is About Creating A Chain Reaction’ 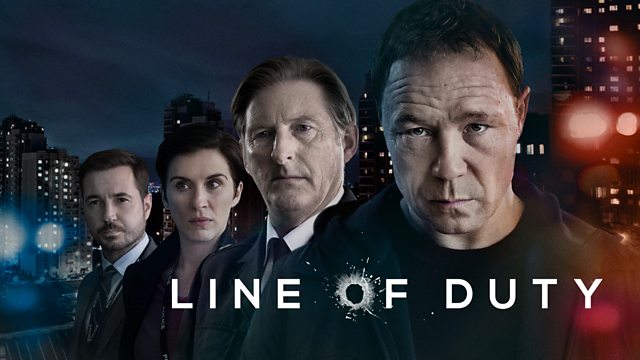 Jed Mercurio And LINE OF DUTY

Jed Mercurio’s work always seems to be a talking point with the Bang2writers. Whether it’s his use of tech in his storylines; those iconic interrogation scenes; his much-lauded LINE OF DUTY finales; or his female characterisation, we always seem to be putting his writing under the microscope!

The first four series of LINE OF DUTY recently hit Netflix. As any veteran of this site knows, I love structure and always thought it was a very tight show plot-wise. But since the show began in 2012, the TV landscape has changed considerably.

We’re ‘binging’ content now as standard, which means new pressures on writers like Jed. People are no longer watching TV drama week-on-week, but back-to-back. Now obviously each series is shot in one go. But if there’s only a few seconds between episodes instead of seven days, then audiences are surely more likely to notice inconsistencies and other issues. I was interested to see how one like LINE OF DUTY ‘stands up’ as it’s straddled the streaming revolution. 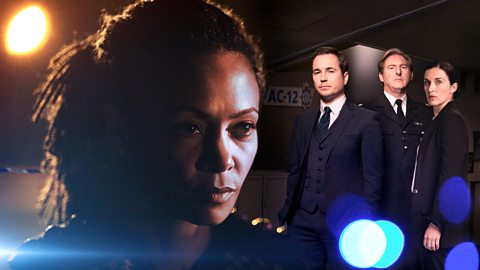 So, for science, I sat down and revisited all four series, one after another, non-stop! (You’re welcome). No spoilers, but this was a real eye-opener. The over-arching storyline of The Balaclava Men finds its way into every character’s arc somehow. This is whether they are series regulars like Arnott, Hastings and Fleming; or visiting characters like Corbett, Denton and Huntley.

There’s fantastic foreshadowing too, especially when it comes to Hastings’ ambiguity. Right from the offset he says to Arnott in series 1: ‘There’s no one blacker than me.’

Depending on how you view this line, I felt there’s a certain dramatic irony to it, too.

B2W’s official verdict then? LINE OF DUTY is tight AF.

In the last article on B2W, I talked to Eric Heisserer (ARRIVAL, BIRDBOX). In an off-the-cuff remark (that didn’t make it into the interview!), Eric mentioned he was a ‘story archaeologist’. He qualified this by saying he dug layers of story out of characters and situations as he goes.

I thought this was a really interesting way of describing the plotting process. On further consideration however, I thought that I actually do the opposite to Eric Heisserer. I have an ‘endgame’ for the plot in mind, then plot backwards to find the *beginning* of that story.

I guess you could say I am a ‘story architect’! This would make sense, given my love of visual representations of structure and ‘drawing the story’. 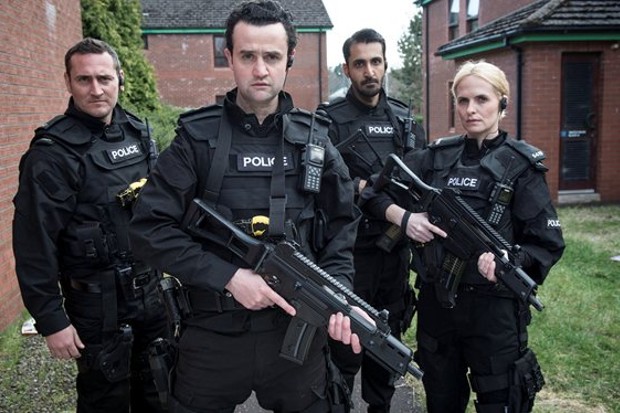 As all LoD fans know though, this over-arching storyline and its ‘Who is H?’ pay-off is STILL on-going. Jed does not have a crystal ball and can’t know if series are going to get re-commissioned too. This is why he has to ensure each series has its own contained storyline too.

But on re-watching LoD in its entirety, I had two questions:

Well, there’s only one person who can really answer that! I dug out my address book and asked Jed himself. B2W was lucky enough to receive his answer right away.

‘I lean towards the archaeological approach. I’ve never thought of it that way, but it’s a very good analogy. Generally I’ve thought in terms of story having “critical mass” from which a “chain reaction” can develop.’

Jed’s idea of critical mass and chain reactions really resonates with me. Story *is* a kind of BIG BANG with sparks flying off in all directions to create new characters and situations. Love it. It makes me think of alchemy. 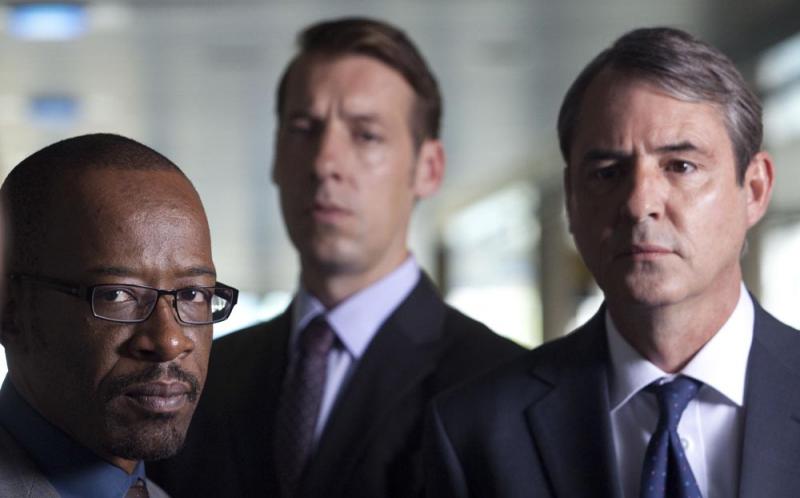 ‘It was an on-off process over a number of years with a few rethinks.’

Note how he doesn’t quite confirm he already knows that ultimate ending, though. Seems Jed likes to keep people guessing on this … It’s a great strategy, because everyone wants to know!

Great storytelling is great storytelling; we all know it when we see it. As writers, we need to ensure audiences connect with our concepts and characters by creating tight plots that deliver.

But there is NO right way to get there. You can do that however you want … Whether you’re a story archaeologist, architect or alchemist. Or something else.

What kind of storyteller are you?

5 thoughts on “Jed Mercurio:‘Storytelling Is About Creating A Chain Reaction’”