3 Tech Clichés That Will Kill Your Writing DEAD 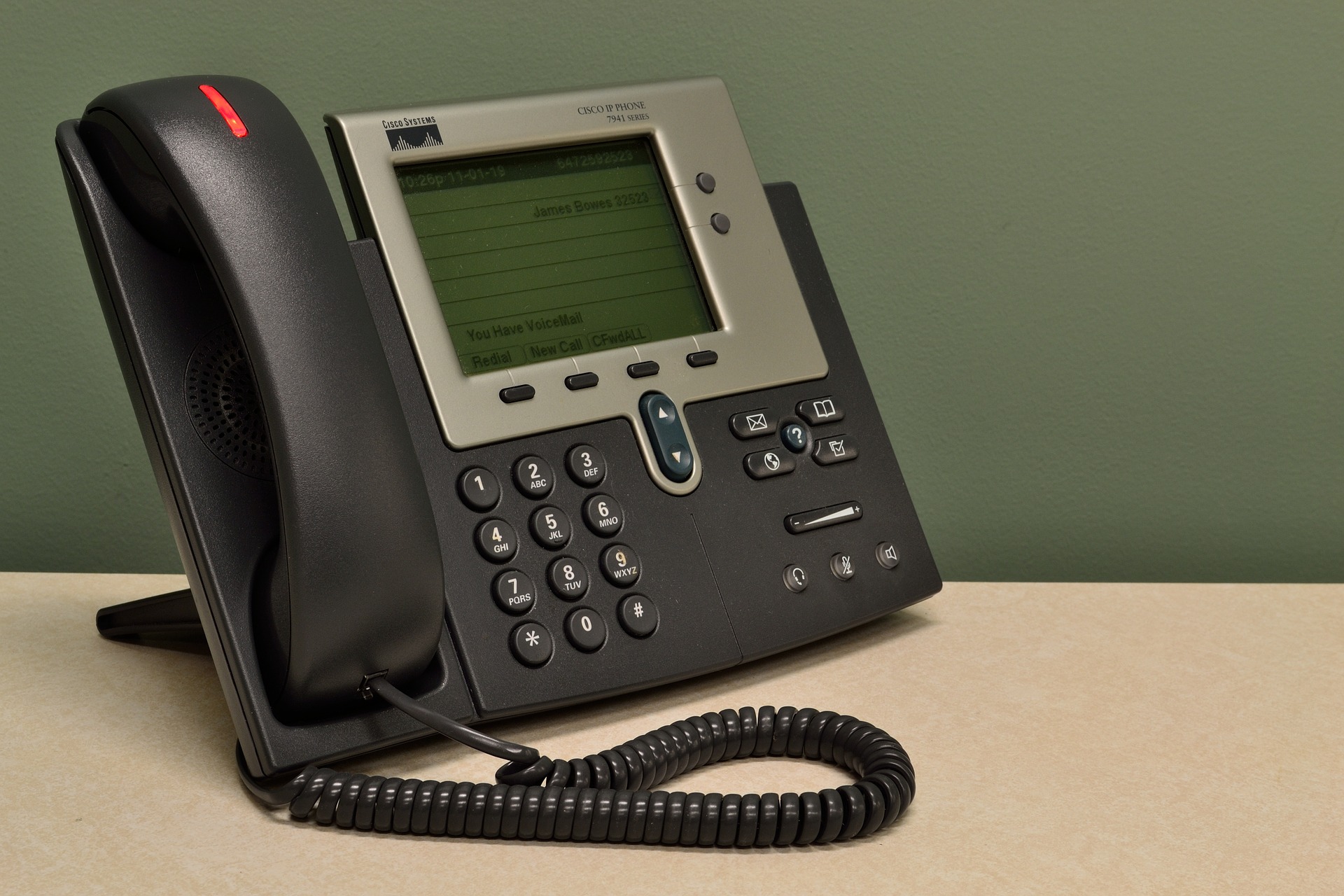 We live in a high tech world, which means tech inevitably impacts on storytelling. Writers often have to find ways to ‘get rid’ of tech, but this can lead to a plethora of cheesy tropes and writing fails.

But what if I told you tech was like anything else in storytelling? You CAN use it whenever you want, however want … You just have to make it authentic and twist it, so it works. Let’s go.

In my other life as an author, I write crime fiction in the domestic noir subgenre. For the uninitiated, this type of story usually revolves around a (female) lead who has to turn ‘detective’ for some reason. Markedly different from the police procedural type of crime, our ordinary heroine usually has little to no special training, plus no access to DNA or special tech. Instead, she must unravel the mystery by identifying and finding various people to do with the case.

One thing she DOES have to do this however – like everyone else! – is the internet. This means sites like Facebook may feature in domestic noir novels, especially as this is also the social media platform of choice for domestic noir’s main audience (women, 30-55). You may also see Twitter in domestic noir too, especially tweets that reveal the theme of the book.

Lots of screenwriters in particular want to follow suit, but of course neither Facebook and Twitter are particularly visual. Luckily for screenwriters, they have plenty of alternatives nowadays: Snapchat, Instagram and Youtube are all visual social media platforms. Consider BATMAN VERSUS SUPERMAN here, which employed real-life commentators from Youtube to discuss the movie’s thematic element, ‘Why must there be a Superman?’

HOW TO TWIST IT: Don’t hide from social media, it can present some GREAT storytelling opportunities in your story. Using social media is actually a great idea in your novel or screenplay, but make sure it’s the RIGHT one for your medium. Also, make sure you know how different generations use different social media platforms and why, especially if those people are in your target audience. 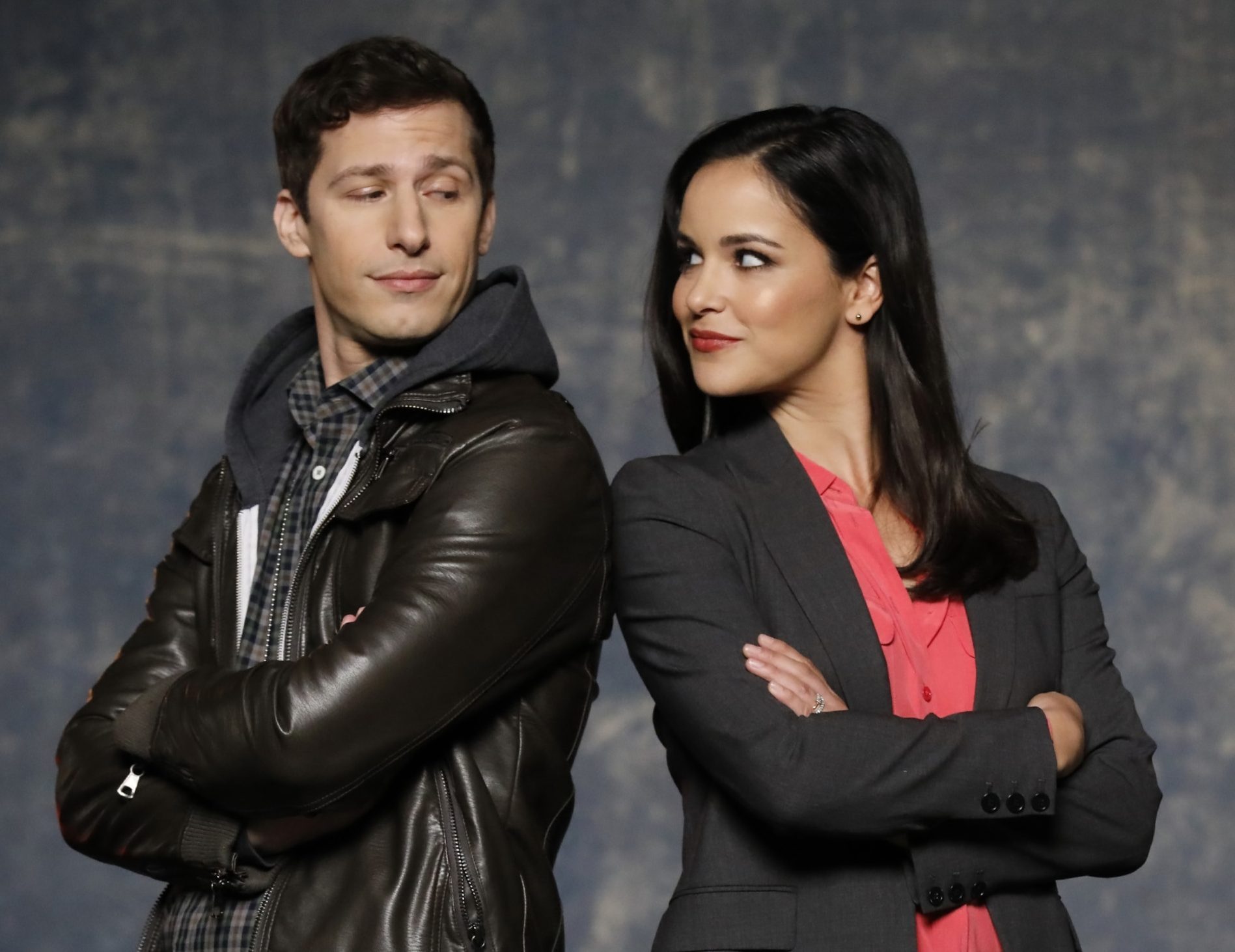 If I never had to read a scene in which someone is saying a variation of, ‘… Hello? Are you there?? Pick up!’ it would be too soon. Seriously, who the hell has an answering machine in 2019?? It *feels* like the epitome of old-style tech. Do they even still exist?? (Turns out they do, though I had to Google it. Plus they look very different to the big boxy ones we all remember from the eighties and nineties … Yet they STILL turn up in spec screenplays and unpublished novels as standard. Argh!!!).

Voicemail via mobile, not landline answering machines, are the way to go in the present. Even movies, TV shows and novels set in the past probably don’t need answering machines. Why? Simple! They are OVERUSED. Avoid using stuff we see constantly.

But whatever you’re writing, never forget your story point.  An example: in an episode of BROOKLYN 99, Jake and Amy need to check with Gina if they can pick up some stuff from her place. Her voicemail message goes along the lines of:

This dialogue a) reveals character (Gina’s role function in the show is primarily comedic via snark) and it b) pushes the story forward. The fact Gina doesn’t answer means Jake goes to her place anyway and catches Gina and Charles having sex, the focus of the episode.

HOW TO TWIST IT: Update this trope, stat! Why are script readers like B2W not seeing more scenes that make use of voice-recog software like ‘Okay Google’, or devices like Alexa or the Echo?? The horror and comedic possibilities of these are endless and that’s just for starters! If you really must use voicemail, make sure it reveals character and pushes the story forward, like it does here in BROOKLYN 99.

Once upon a time, not so long ago, the only way to move information from one machine to another was via disk. This meant these disks turned up first as floppy disks (remember them??), then external hard drives, then a flash drive aka USB stick.

Then something else got invented … THE CLOUD. This means stuff like Google Drives and automatic uploads to Dropbox (and also automatic deletion!) etc became the norm.

But apparently no one told writers, who still keep having characters give each sensitive information on physical USB sticks … Or conversely, having other characters smash up hardware like laptops and then declaring the problem ‘gone’.

i) It leaves the character wide open. Look, I get it. As any tech nerd knows, if you have really sensitive info, you are not going to want to put it somewhere like The Cloud because it can get hacked too easily. But you’re not going to want to use a USB drive EITHER. It’s far too easy to fall into the wrong hands (especially if you’re a spy and have to leave it somewhere, like a bin, for pick-up!). Even if you physically give it to someone, that leaves you wide open, especially to being killed. Why would anyone risk this, when other available means can avoid this?? More, next.

ii) There are more visual ways for people to communicate. As movie logic goes, the flash drive was popular for a good while because it’s physical, visual and easy to understand. But tech moves forward quickly, plus movie tropes do too. As a result, the USB stick now feels cheesy. Instead:

HOW TO TWIST IT: Avoid USB sticks or smashing up laptops as standard. These have become over-used and cheesy shortcuts that don’t tend to stand up to scrutiny. Think instead about the character’s viewpoint, as well as the story world and what is possible in it to crack a visual solution. MORE: 11 Story Clichés That Will Kill Your Story

Tech can be a godsend in a story, or it can lampoon it. None of the ones listed here are terrible by themselves, plus they did work in storytelling once upon a time. But times move on, not only in technological advancements but in terms of overused stuff.

So, try to avoid the cheesy and overused wherever possible. Instead, think about NEW ways to use NEW tech to your story’s advantage in a) revealing character and b) pushing the story forward.

previousSpotlight On Structure: How To Write A Perfect Scene
next5 Times It’s Okay To Use Clichés In Your Writing