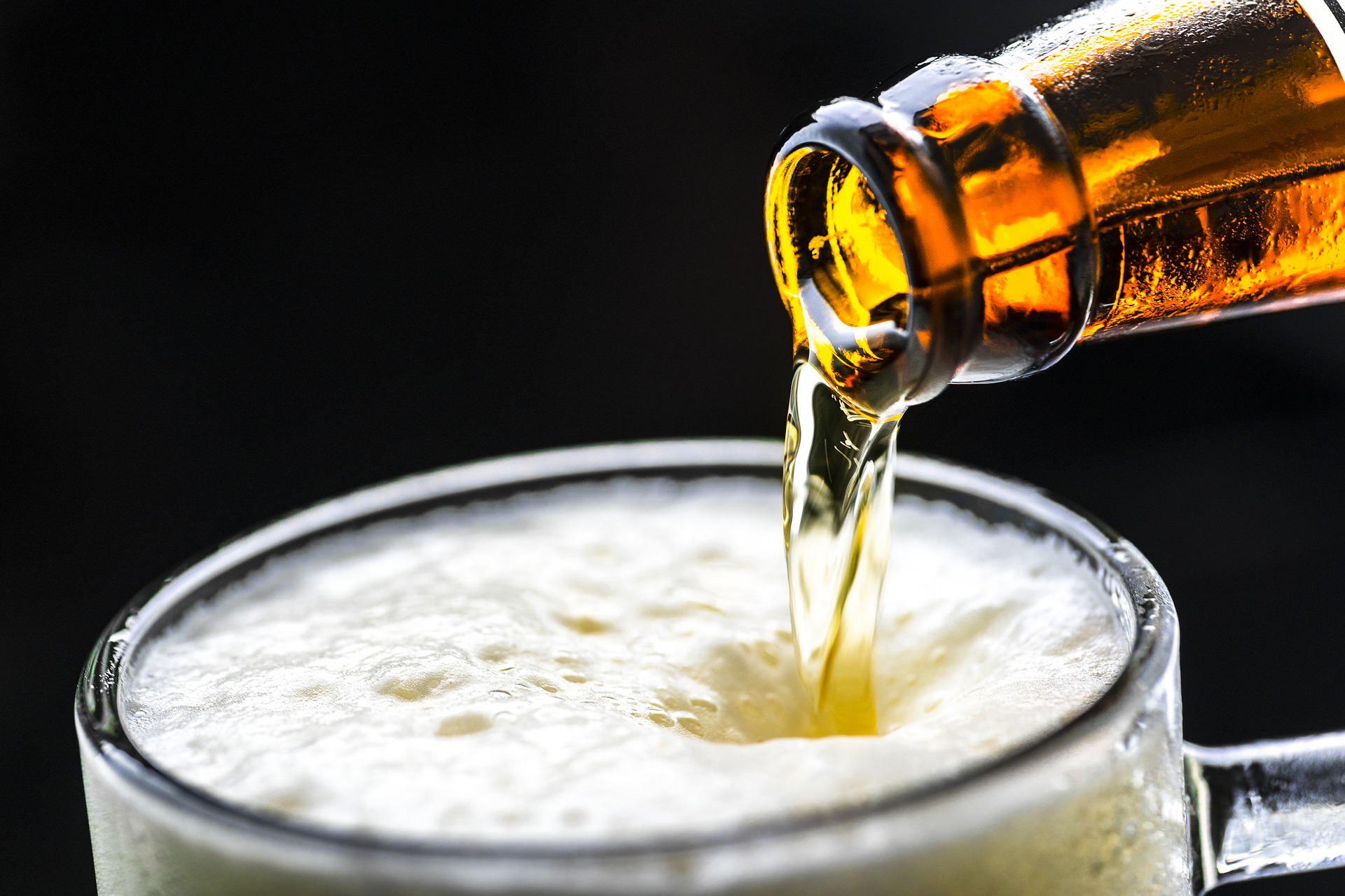 If you are a writer, you have inevitably heard the ‘Write drunk, edit sober’ advice (allegedly) given by Ernest Hemingway. Even though this advice is always attributed to him, it’s not sure if he actually ever said it … Or even if he did, whether he even practiced what he preached!

But obviously excess drinking is a very bad idea … For anyone, but especially when writing! Here’s 3 reasons ‘Write Drunk, Edit Sober’ is terrible advice for writers.

1) It spreads the myth of the ‘Tortured Artiste’

So, all it takes to create a creative masterpiece is to get wasted?? Erm, no! Creativity is not a simple thing. Creative thinking is about making new connections between different regions of the brain. It is associated with different factors such as conducive environments, personality traits,  even spiritual muses.

But creativity and innovation are not just the above. Working hard on nurturing divergent thinking skills, and being in touch with new experiences constantly can further develop one’s creative skills. Creativity may be more developed in some people than others, but it is not some magical gift. It’s a skill that can be learned through hard work and a constant effort in learning new information.

So, don’t write off the craft by spreading the myth of ‘the tortured artiste’ who needs to be under the influence to create. Good writing is the result of HARD WORK and we need to respect that. It’s the proper way to praise writers’ efforts, past and present.

LESSON 1: Work hard and get out of your comfort zone to spark creativity.

If you have had someone close to you battle some kind of addiction, you know how hard this can be to witness … The struggles, the rehabs, the drug tests, etc is no laughing matter. ‘Write drunk, edit sober’ belittles addiction and the problems people face.

It’s also worth remembering many writers and artists really are struggling with alcoholism and drug abuse. They will be the first to tell others ‘write drunk, edit sober’ did not help them! They have been through hell. There have been thousands of cases where writers went downhill and ruined their lives and careers because of addiction. 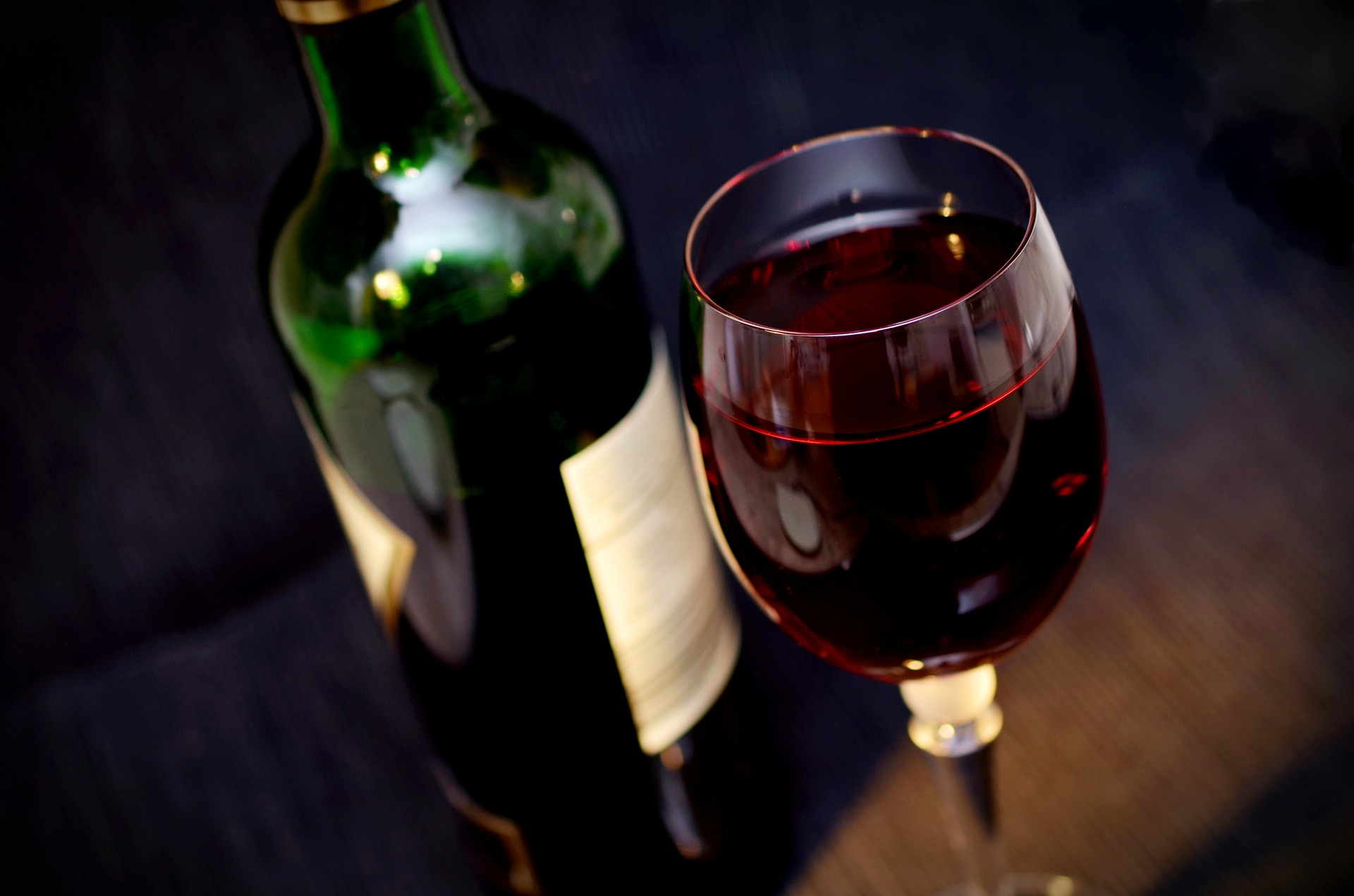 Charles Bukowski was a heavy drinker.  He had a very big break in his writing career as a direct result of this. Ernest Hemingway’s struggles with alcoholism are also well-documented. His granddaughter Mariel Hemingway spoke about it in an interview back in 2013:

‘That’s not how he wrote. He never wrote drunk; whenever wrote beyond early, early morning’ she stated. ‘So many writers glorify my grandfather’s way of living as much as they glorify his work. And so they try and mirror that.’

She further adds about the author of The Old Man and the Sea, ‘I think it’s the misperception of addiction and living life on the edge as if it’s cool.’

LESSON 2: Drinking excessively is not good for anybody’s work, so the same applies to artists.

Obviously if you drink in moderation (even when you’re writing!), it’s okay.  Drinking can be good for relaxation and even good for you in small amounts. There are some studies out there that connect moderate drinking with sparking the creativity of certain people. So maybe it might be helpful for you to drink a couple of glasses of wine while you’re writing now and again.

But using large quantities of alcohol for extensive periods can do permanent damage. There are many short-term and long-term damaging effect of alcohol use that can be very serious. These may include  loss of productivity, loss of focus, permanent damage to the brain, even vitamin B deficiency which can lead to amnesia, apathy, disorientation, and more!

LESSON 3: The short and long term effects of alcohol on the person’s body and mind are a very serious thing. Excessive drinking is connected to many diseases and mental disorders.

Don’t force yourself to drink so you can write great screenplays and novels. Working hard and constantly evolving as a human being will be MUCH more helpful to your work. Also, knuckling down and working hard means you will be able to appreciate all the effort that you put into your work and re-use it when you need it the next time.

BIO: Mary Walton is a professional editor, content strategist. Apart from writing, Mary is passionate about hiking and gaming. Feel free to contact her via Facebook.

previous7 Things I Learned From Vinay Patel, Screenwriter (DOCTOR WHO)
nextSpotlight On Structure: The Monomyth Versus The Hero’s Journey