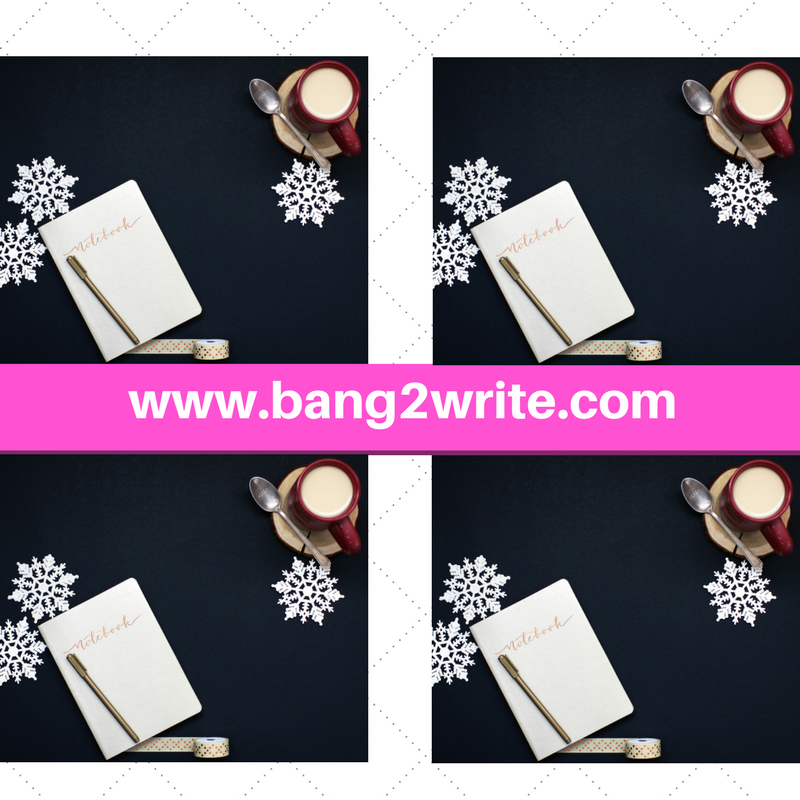 All About Writing Scenes

In my new book, The Craft of Scene Writing: Beat by Beat to a Better Script, I complement the overwhelming amount of material on story and structure for screenwriters by focusing on craft. In fact, avoid these common 5 Scene Mistakes and improve your script today!

1) Scenes That Ignore The Story’s Concept

A scene that doesn’t link its surprise to the concept is a non-sequitur. It’s generic. Avoid scenes that could work in other films. Dance with the one that brought you: your concept. Stay true to it and reap many rewards. The main conceit of your concept by alone almost guarantees idiosyncrasy.

For instance, in Her, Theodore gets dumped by Samantha, an operating system, because she is in love with 641 other people. And how many films other than Memento can have a character in the middle of a chase scene forget if he is chasing or being chased? MORE: 5 Concept Mistakes Writers Make

2) Scenes That Are Too Vague

Writing my book, I discovered a way to use my favourite word twice in the same sentence:

Being specific helps you in many ways. Here’s one … When your characters are calling each other on their, ah, crap, if they are on-point and specific, they help the audience to understand them.

In Philadelphia Story then, Dexter says of Tracy: ‘She’s a girl who’s generous to a fault . . . But not of other people’s faults.’

Vincent sums up Jerome in Gattaca with, ‘He is burdened with perfection’.  He calls Irene, ‘The Queen of Can’t.’ (In Gattaca, the pithy summations also touch on theme).

3) Action Scenes With Only Action

Don’t get me wrong. Spectacle is fun. But don’t settle for just that. Here are some ideas on what else you can throw into the mix.

Cleverly draw from the environment. Think of the home field advantage for the kids in Jurassic Park in the kitchen against the velociraptors. Another of my favorite action scenes is from The Lord of the Rings: The Return of the King, when Legolas singlehandedly kills an Oliphaunt. Notice how the main conceit is to use the physical details of the environment.

In Casino Royale’s opening, James Bond chases Mollaka, who is played by a practitioner of parkour, or ‘free running’. This is a discipline that specialises in gracefully circumventing physical obstacles. Mollaka deftly dodges obstacles that Bond, sometimes literally, crashes right through. The contrast reveals the nature of his character, which M clarifies when she refers to him as a ‘blunt instrument.’

Sometimes, you might even be able to fit in some theme. In the murder scene in the kitchen of Torn Curtain, the way Hitchcock makes it so difficult for them to kill the Nazi. This suggests killing isn’t as easy as it (usually) looks.

What else can you sneak into your action scenes? MORE: 3 Important Tips About Theme And Story 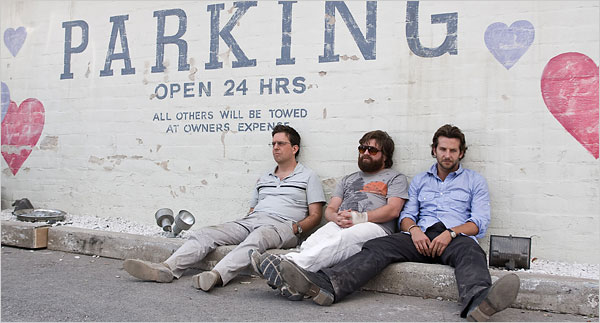 4) Scenes That Don’t Have Enough Set Up

A scene dances back and forth between expectation and surprise. Think of a surprise as a frustrated expectation. It gains its unity and inevitability by its relationship to a very specific set up. A big push toward the opposite of the surprise, the expectation, accentuates and, in some way, creates the power of your reversal.

In a recent class, everyone seemed to remember the inciting incident (pages 13 and 14) from The Hangover. The crew wakes up from the previous night’s party and their suite is a chaotic wreck. They have to piece together the previous evening so they can find their missing friend.

Maybe my students were hungover … they couldn’t seem to remember the obvious (in retrospect) line that perfectly sets up this twist. We went searching for the long lost line.

The essence of the moment and the surprise in The Hangover is ‘forgetting.’ I asked the students, what do you do at fun parties? They quickly got to ‘make a toast.’ So, what sort of things do you say at toasts that are the opposite of forgetting? One or two blurted out: ‘To a night we’ll always remember.’ A quick rewrite created the actual line in the movie out of thin air: ‘To a night we’ll never forget!’

Right before a climactic twist, shift toward expectation — as far away as you can get from the surprise. This sudden contrast sets up the power of a scene’s climax.

5) Scenes With Not Enough Importance

‘Importance’ is a specific term borrowed from the language of actors that represents a resonant connection to the character. You need to make sure to align external situations and events with the character’s inner life.

In My Best Friend’s Wedding, Julia Roberts’s character Julianne sets up a metaphor. She puts herself as Jell-O and Cameron Diaz’s character Kimmy as crème brûlée.

When Kimmy claims, ‘I can be Jell-O,’ it feels like life or death. It means, ‘I will fight, I will do anything, even change myself and my nature to get the love of the man I love.’ Julianne snaps back, ‘Crème brûlée can never be Jell-O!’ with an equal amount of importance. Desperation and competitiveness drive these over the top yet psychologically-grounded reactions.

In a scene (pages 20-21) from The Departed, a real estate agent shows Colin (Matt Damon) an apartment. In less than a page this agent questions Colin’s entire sense of self … His profession, his net worth, his self-worth, his power as a man, and his sexual identity.

Challenge yourself to find importance where you least expect it. MORE: Are You Making Any Of These Killer Errors In Your Screenplay’s Scenes?

Incorporate the above principles into your writing, and you can make good scenes great … and great scenes better. If you want 300+ pages of more ideas on how to improve your writing today, check out my book The Craft of Scene Writing.

BIO: Jim Mercurio is a writer, author, screenwriter, and filmmaker. His book The Craft of Scene Writing is the first-ever screenwriting book that focuses solely on scenes. He has directed or produced five feature films and has helped countless writers as a teacher, story analyst, and script doctor. He directed more than 40 DVDs on screenwriting, including his own 6-disc set, Complete Screenwriting. One of the country’s top story consultants, Jim works with Oscar-nominated and A-List writers as well as beginners. Check out his next webinar, Writing In Your Personal Voice.

previousHow To Structure Your Writing: 9 Top Tips On Acts
nextHow To ‘Break Story’ To Write Something Great!