How To Structure Your Writing: 9 Top Tips On Acts 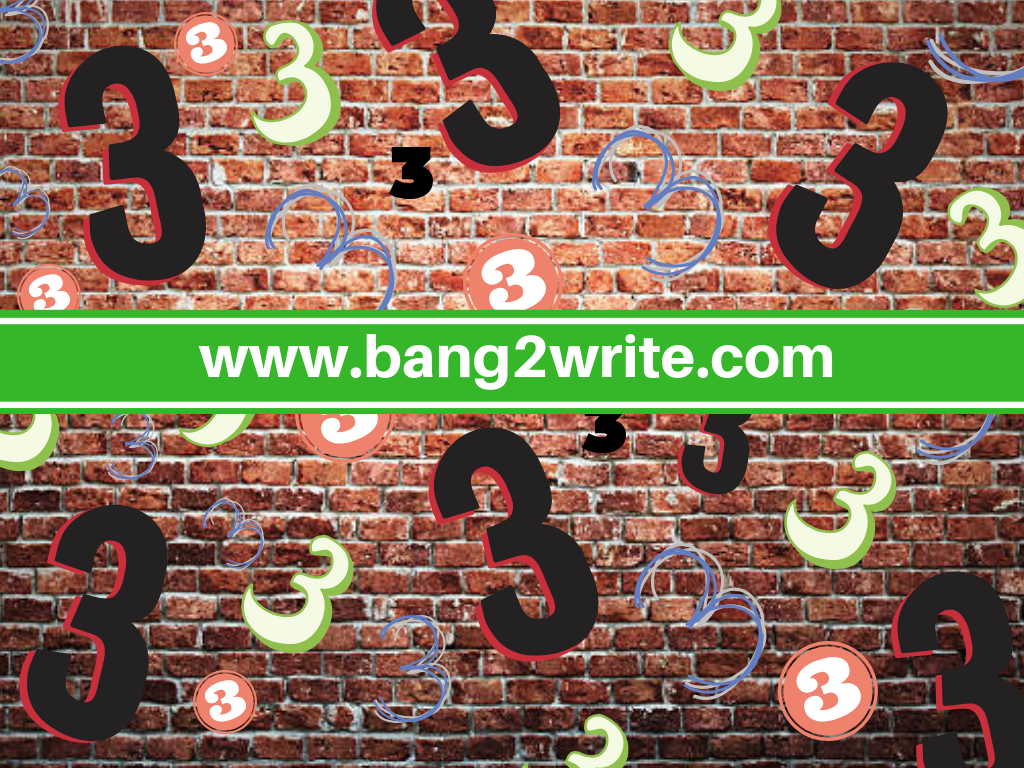 People have been writing about story structure since the days of Aristotle’s tragedies. Though some of us resist structure in life, for writing screenplays it really serves an important purpose. More often than not, The Three Acts is the one most screenwriters choose to employ in creating the roadmap of their narrative so the reader doesn’t get lost. How does it work and what do these three acts need? Let’s start putting the pieces of the puzzle together.

SHORT VERSION: This sets up the story and hits the who, what, where, why and when’s of the narrative.

THE SHORT VERSION: Action, Action, we want Action … This act is where Movie Trailers are born!

THE SHORT VERSION: The Big Reveal!

One more note about three act structure for good measure. No, not all scripts have to have three acts! Some have four and some really follow little structure, which can work if you can write like Quentin Tarantino or David Lynch.

However, more often than not, the three acts are there for a reason. Feel free to allow the action, drama and emotion to spill all over the place no matter what the genre … But if you follow the basics of these three acts your script will read smoothly, hit the rhythmic story beats and likely be more appealing to those all-important execs!

BIO: Jenny Frankfurt is a former literary manager and the founder of The Finish Line Script Competition where we offer 6+ pages of story notes so you can rewrite and resubmit new drafts (as many as you like) for NO EXTRA COST. We help writers follow a studio or network development process to get your script in the best shape possible — and that includes nailing that structure! Check us out at www.finishlinescriptcomp.com.