If you want to learn, ask the masters … and wow, does Bang2write have some real comedy heavyweights on the site today! I’m delighted to welcome Paula Finn to B2W, who has interviewed the comedy greats and compiled their comedy mastery in her book, which you can find on Amazon. For a taste of what you can find there, check out these nuggets of wisdom from the masters below. Don’t forget to check out Paula’s book either. Enjoy! 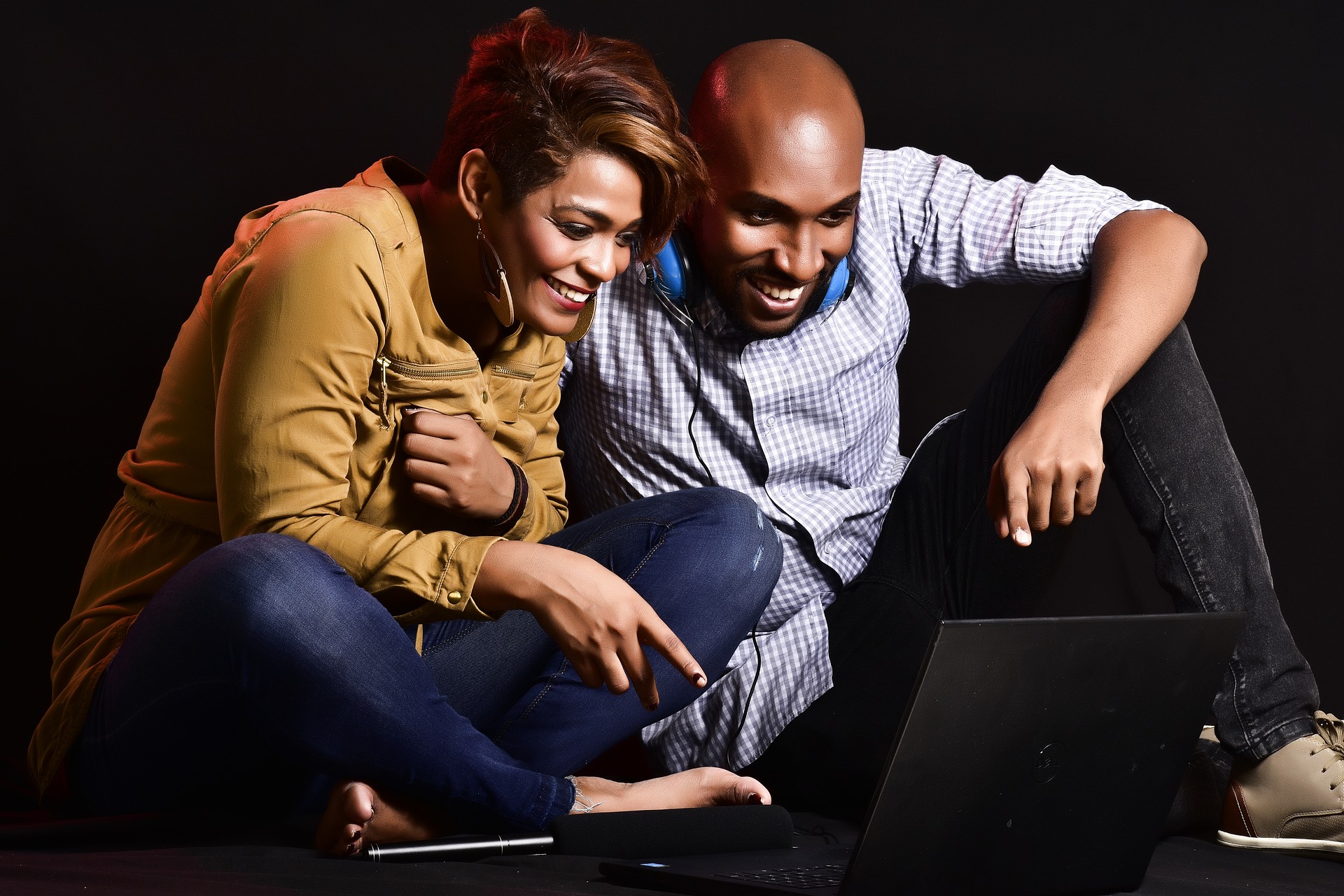 Learning From The Masters

Over the last few years, I’ve enjoyed in-depth conversations with over 50 successful comedy TV writers. Here for me, are the most important takeaways:

Carl Reiner believes the truth of the material and the actors is critical to any show’s success. In his words, “Once in a while you get a fanciful idea for a show and sometimes that carries it for a time … but really, there’s nothing better than the truth.”

Phil Rosenthal makes the same point: “… As long as you stay in the real world, in the world that’s believable and relatable — then you really can’t go wrong.”

Janet Leahy suggests that writers do research to get to what’s real:

“If you’re stuck for a story or if you’re stuck in the middle of a story and you don’t know how to get yourself out of it— ask yourself what would really happen in this situation. A lot of times writers will make things up, and that’s why they feel a little awkward, because they haven’t done enough research. Even in comedy you can do research. And the more truth you find, the more creative your storytelling becomes…go out and do research, meet people, read books, whatever you need to do —but the truth always helps you.” 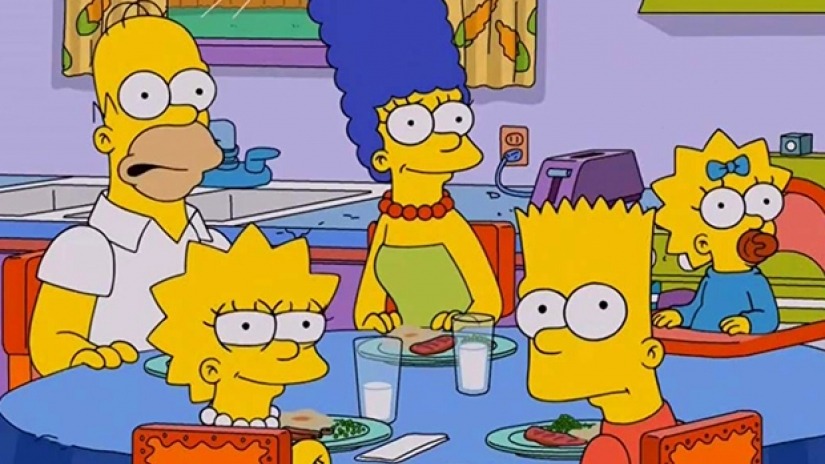 Hal Kanter illustrates the importance of knowing your characters with one of his favorite anecdotes. The story is from the Amos ‘n’ Andy radio show, but it applies equally to screenwriting:

“All of the writers were sitting in the room with the actors putting together the final script. And we were trying to get a line for the Kingfish; nobody was happy with the line that we had. Everybody was throwing lines back and forth, back and forth. It was a large group of writers, all of whom were excellent, and nobody came up with a line.

I finally turned to Freeman Gosden who was the headman and also played the part of the Kingfish. I said, “If the Kingfish himself were to come into this room right now, and you were to explain to him what the problem was, what do you think he would say?” And Freeman immediately shifted into the character and he said, “Well, boy” — whatever the line was — and we all fell down laughing. That was the perfect line! Even Freeman himself was startled by the fact that that character had come out of nowhere.

That was a lesson we all learned; you have to know your characters before you sit down and write. And he knew his so well that the Kingfish actually came alive.”

3) You gotta have heart: the power of drama in comedy.

When attempting to explain the success of The Simpsons, Mike Reiss feels “The key thing on The Simpsons is you’ve always got to have some heart in there. But not too much … If you throw in 25 seconds of emotion right at the end. If Homer can be a goof the whole show and then suddenly realise he’s been bad — that will be very powerful to people.”

Phil Rosenthal thinks the poignancy of something beautiful expressed by two people “grounds them as characters; it grounds them as believable. Because we’re not just ha-ha funny all the time.”

Currently teaching at the Academy of Art University in San Francisco, Ken Estin says, “I tell my students that if the show has heart, if it has a soul, if it has those human elements that are so precious to us — it’ll be a better episode. I always thought about finding a really human moment, a really touching moment.”

And how do writers integrate the drama or emotion with the humour?

In David Isaacs’ view, it depends on “whether or not the characters and story have a capacity to deal with real issues and real humanity.”

He uses Frasier as an example:

“The show Frasier was able to do that because the feelings between Martin and Frasier were so strong, and they were such opposites in who they were that their clashes and conflicts could come down to very real father-son attitudes. You could actually have a moment that was fairly dramatic — not for long — but you wouldn’t worry about getting a laugh.”

4) Even great writers get blocked

“… I was stuck. I was stuck in my script, and I couldn’t go backwards and I couldn’t go forwards. And I spent every day blushing. I’d literally be blushing … It was just intolerable. I went out one night, and there was a concert pianist there who did pretty well all over the country, but he had never played New York. He had a fear of what that would be if he played New York. I described what was happening to me, the blushing and stuff. He said, “Oh, that’s a state of shame.”

I asked the writers for their strategies in overcoming a block:

Hal Kanter said he’d call a friend to see if they could help “prime the pump” for him. David Isaacs’s advice is “Just keep moving forward.”

Sol Saks believed writer’s block is usually a lack of conflict, which is the basis of drama:

“If you’re writing a scene and you don’t know what to write, the answer to it is, you have no conflict.” And Leonard Stern gives his prescription: “Actually, I don’t know a writer who hasn’t suffered from writer’s block, and the cure is always the same: patience, patience, and then, if necessary … more patience.”

5) The rules aren’t for them: these writers trust their instincts

Leonard Stern spoke of ‘the undefinable’:

“There’s a formularization for many jokes, but it’s very hard to explain. Suddenly you have that humorous insight into something. I’ve discussed this very often with Larry Gelbart, who is probably the most gifted writer and satirist by nature. He’s extremely articulate, and he couldn’t stop the flow of humor. He often said, “I wish I could just write this straight, I’d like to see how I think” — because his writing always had that surprising twist. And he himself was surprised by the direction his thoughts took him.So it’s always been hard to define that. . . that odd perception or perspective of life . . . the capturing of a moment of absurdity. I never could define it; I just knew it existed.”

“I’ve read rules but I never worked that way, and I’ve never known anyone who did. We all just go by what our gut tells us. I don’t think you can do it by mechanical means. You have to do it by instinct, and experience, and intuition — and all those kinds of vague feelings you have as a human being. When I write a scene, I have to put myself in the situation. And although I won’t laugh out loud, I can feel the difference between something that’s funny and something that doesn’t sound quite right. The formulas don’t really work because comedy is based so much on rhythms. Sometimes just the right word is funny, and you’re not sure why.”

“The set-up comes before the punchline. That’s the rule I use. And you can take that to the bank … whatever banks are left!”

BIO: Sitcom Writers Talk Shop: Behind the Scenes with Carl Reiner, Norman Lear, and Other Geniuses of TV Comedy is a collection of conversations with the writers responsible for some of the most memorable shows in television comedy.  Paula Finn —the daughter of Honeymooners writer Herbert Finn—has authored ten gift books including Believe in Yourself, When Love Isn’t Easy, and Make This Your Day. 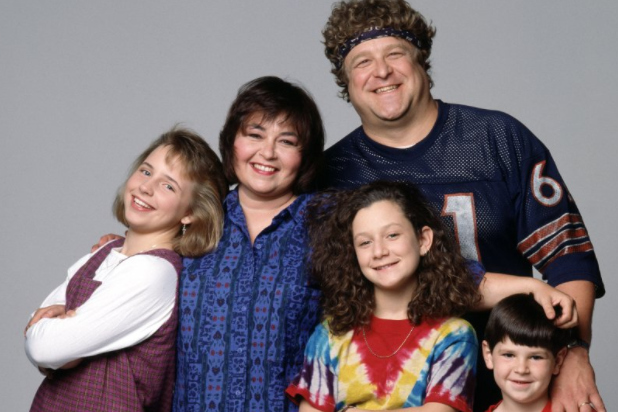 Cast of characters (in alphabetical order):