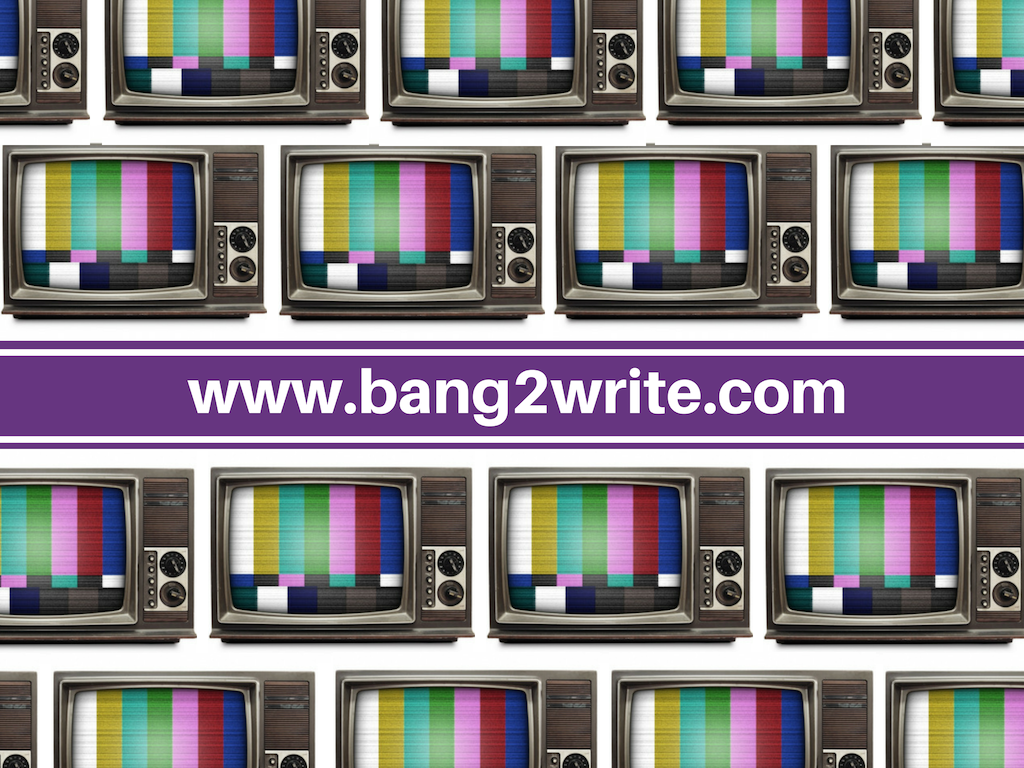 ‘Writing secrets’ brings writers to this blog every day. It would seem everyone thinks there’s secrets out there that everyone else knows, but they don’t. I’m not immune to this either, I would LOVE to know!

So I thought I’d round up a bunch of top TV writers and ask THEM what their personal writing secrets are … Here’s the answers I got asking, ‘What’s your top tip for writing craft?’ Enjoy!

My tip is not to bury the emotion under the craft. Emotional courage is what is needed to stand out from the crowd.

2) ‘Bring yourself to your work’ – Sally Abbott

Work harder and raise your bar higher than anyone else (a lot higher, I’m talking stupidly ridiculously high).  And whatever you’re working on, bring yourself to it.

BIO: John Yorke is a producer and story expert, producer of countless British TV shows. He is also author of the acclaimed writing book, Into The Woods. Read B2w’s interview with him, HERE.

We all have days of self doubt, inertia, fear or downright exhaustion. Keep going. Go for a walk, make soup, watch The West Wing … But get back in the chair and write. Write write write. It may not be good, it may not be the best. But it IS something and you can always go back and change it/improve it.

Once something is down there is something to edit to tweak to make better. Which is why it is always such relief to get the first draft written . After that you finally  have some idea of what the damn thing is truly about (despite the endless treatments). Writing the script is only true exposure of character and plot.

There is no such thing as writers’ block – there is only finding ways to keep going. Look under every stone. Flip ideas, characters. Dig deeper: dig until it hurts, but write it out, say it out. Keep going. Give your subconscious time to help you solve the problems. Give yourself time and space to think. Walk and talk to yourself. Drive and tell yourself the story .

At the end of the day, who cares about the washing the dog, the kids, the supper or watching the latest must-see show and posting thoughts on FB?? All that matters is how many words, how many pages.  What have you made today that wasn’t in existence when you woke up? That’s your daily miracle. So keep going … And then wake up and do it again!

5) ‘You need emotional impact in the reader’ – Debbie Moon

Tell the story on the page. Yes, a script is a blueprint, but if it doesn’t have an emotional impact on the reader, it won’t ever get to production stage. Write fluid, emotional prose, give powerful insights into the characters’ emotions, and you’ll create the movie in the minds of the reader. That’s what leads to a sale. 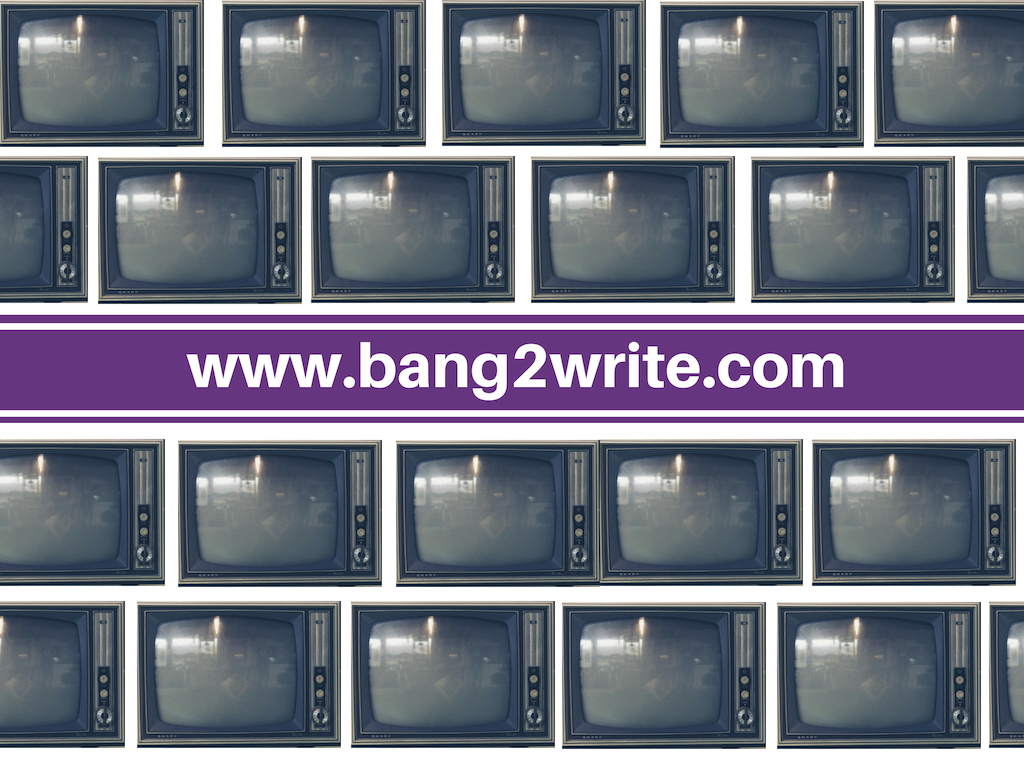 If you fear you can’t write well, write badly and then fix it. No one will ever know.

7) ‘Find out what you’re weakest at’ – James Henry

Find whichever you’re weakest at out of a) dialogue, b) character or c) structure, and work really hard on getting better at that particular element. Be aware that whichever one you’re best at, you will probably rely on too much to paper over the cracks.

8) ‘Find something that helps you create’ – Dominic Minghella

Keith Jarrett.  Seriously.  His solo concerts, wild and lyrical by turns, take me to a place where ideas can flow.  But also I cannot work without him.  Don’t do that.  Don’t become dependent.  Find your own Keith Jarrett and all the other little things that help you to create… But do not, repeat DO NOT, become dependent.

If you’re stymied as to how to make a scene brilliant or different, and it’s holding you back, just write a BAD scene. Your skill will tell you what’s wrong with it, and it breaks the mental deadlock.

Put the personal in everything. If it’s not a world that is yours, or something you’ve actually experienced, then base your characters on yourself or real people who you know, or a real emotion that you felt. In my experience, when I’m open about this in pitches, a producer connects with it more.

Don’t be scared of the blank page. Beat out your story and splurge out your first draft as fast as you can so you have a shape to improve and refine. Psychologically, it’s a great feeling to have a first draft in your hands. You’ll spend a lot longer editing it but each edit will make it better.

What Writers Can Learn Here:

I find it really interesting that although I asked all these writers separately (they had no idea who else I was asking!), their craft secrets were all so similar. Here’s the conclusions I can draw from what they say:

As I’ve always said on this blog – there’s no get rich schemes, short cuts or even, it seems, SPECIAL SECRETS to this writing lark. There is only hard work. And these guys should know! It’s great to have it confirmed by the professionals.

An Epic Rant On Why You NEED Writing Craft

No, Writing Craft Is Not A ‘Rule’. Here’s Why

How To Avoid Killer Errors In Your Screenplay’s Scenes 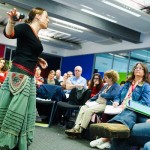