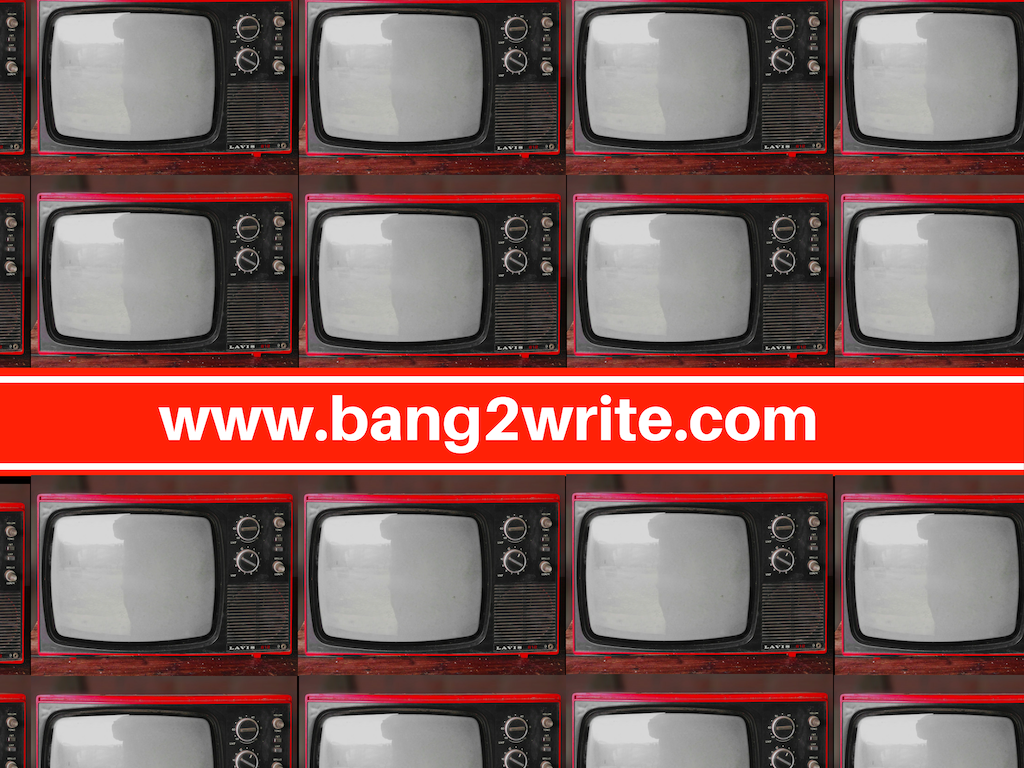 There’s lots of Bang2writers who want to be TV writers. But writing career secrets can be hard to come by when everyone’s journey is so different. It becomes easier to imagine breaking in and grabbing that elusive career is all just luck.

But it’s not. If we focus on BUILDING a career, then we can see it is all in our own hands. The TV writers below have all broken into the industry and built a career, so why can’t we?

Be lovely – everyone’s a human being. Deliver on time or communicate about the deadline.  Be generous to people, don’t be bitter – jealousy is toxic.  Don’t forget to be in your life.

‘At the risk of sounding all Nietzschean, rejection – approached with the right attitude – can make you strong.’

BIO: John Yorke is a producer and story expert, producer of countless British TV shows, working with hundreds of TV writers. He is also author of the acclaimed writing book, Into The Woods. Read B2w’s interview with him, HERE.

Timing is everything and so a lot of the time it is hard to land the commission … You need the right person, the right time, the right project to all align like stars. And you need your own charismatic invention to drive this. If it doesn’t happen? Try again. Be alert and ingenious. Why didn’t it “land” – do you need to tweak it or radically change an element?  Without compromising your idea and characters, you CAN evolve your big idea, your ‘perfect script’ (no such thing , right?)  to rebirth into ‘the show that gets commissioned’. The legendary shows that took years to get commissioned are your truth!! Sometimes you get lucky and jump a rung in the ladder but mostly it is creative running at the door.  Again and again. Painful but true.

SO they turned it down … OK  recover, radically review, rework, retitle and find another champion who LOVES it. Sometimes you need to leave it alone for a bit, but go back and revisit it with your alchemist’s hat on. We all write turkeys occasionally too, so take them into the yard and shoot them. But mostly what was great and good and original in a project tends to remains so … But it might need refashioning, a lick of paint and a rebrand. Guys, we are creatives first and then we have to sell stuff. So never ever give up!

Paradoxically: help others build theirs. No one wants to ‘network’ with someone who just wants to use them to climb the ladder: but if you make a point of helping others to solve their problems, people will gravitate to you, and you’ll all succeed together … 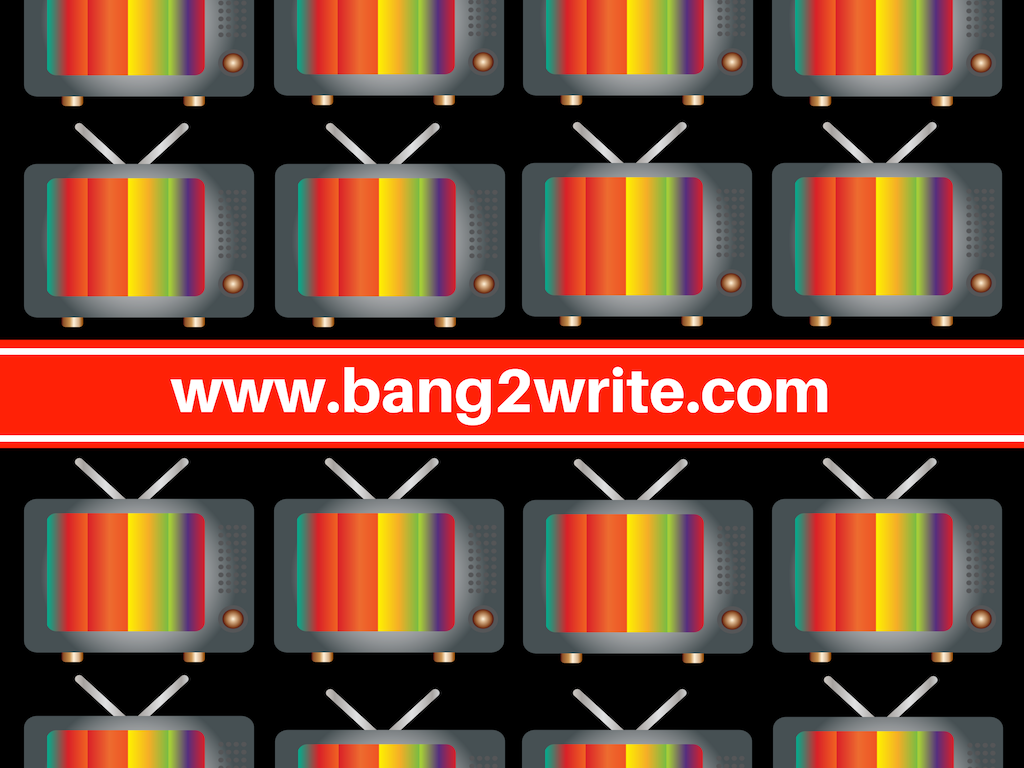 Short and sweet! (True though).

7) ‘Have some other creative outlet’ – James Henry

Nike.  But if you want to be hired while you’re ‘Just Doing It’, ask yourself, ‘What kind of person *should* be hired to do this writing job?’  And be that person.

Don’t be an asshole. Moan to your friends, sure, but when you are in the room be professional, and listen, Producers want writers who SOLVE problems, not writers who ARE a problem.

Get out there and meet people/network/build relationships. Being able to write is one thing, but people want to know they can work with you, that you’re approachable and will take notes. It gets easier the more you network.

You should be able to deal with rejection (you’ll get a lot – we all do). One way of dealing with that is to have LOADS of ideas that you love, so you’re not just trying to sell one idea / script all the time. Don’t put all your eggs in one basket. Ever.

Like my previous post, these writers have all said remarkably similar things on career secrets as well as craft. Whilst a writer’s journey might be individual, I believe there are basic principles we can take to heart here in creating our own career:

Thanks again to the TV writers for sharing their craft and career secrets. Great stuff.

More on Building A Writing Career:

THIS Is You Create Your Writing Career

12 Insider Tips If You Want A Writing Career

How To Build Your Writing Career From Zero

WARNING – This Is Why Your Writing Career Is In The Crapper