5 Things I Learned As A Writer From Unexpected Source Material

Great source material and inspiration is everywhere for writers … But sometimes we just didn’t look hard enough! This is why I found Oscar’s article about writing and making a short film for The Pitch so fascinating. For those who don’t know, this contest uses the Bible as the source material. Check out the things he’s learned in the process, plus watch the films produced by clicking on the links. Also do be sure to check out the details for the contest at the bottom of the post. Good luck if you go for it! 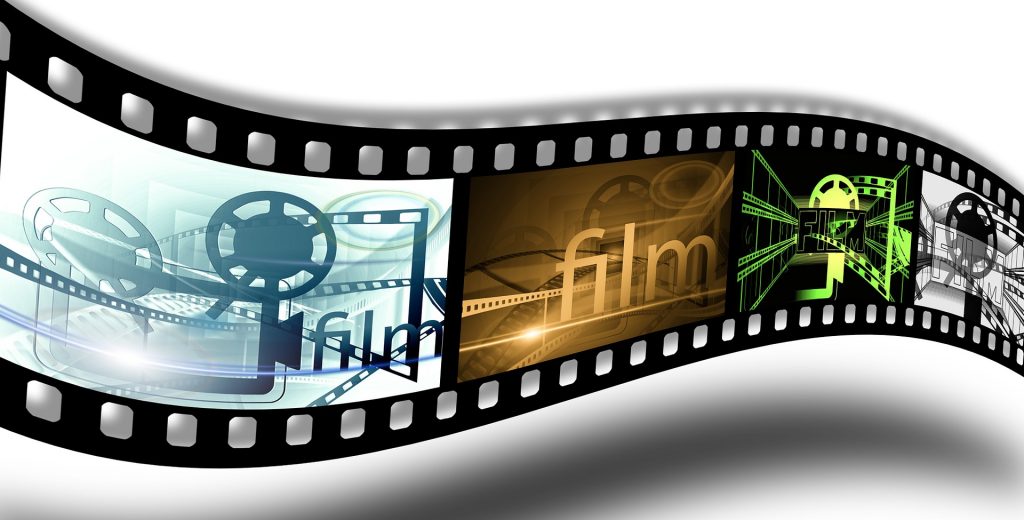 The Greatest Stories Ever Told?

A few years ago, I got involved with The Pitch, a short film competition, currently looking for pitches inspired by any passage in the Bible until September 24th. If I hadn’t entered, enticed by the £30K budget on offer for the winner, I wouldn’t have realised what a great writing source the Bible is.

So, here’s 5 things I learned from the Bible as my unexpected source material, plus how some of the films that have come out of The Pitch demonstrate these lessons…

1) The Personal Connections Will Surprise You

Great writing is not necessarily about writing what you know, but making each script personal to you in some way. It makes your story worth telling.

Case in point is the BAFTA Cymru-nominated short film Only Child, directed by 2014 winner Andy Toovey. Andy looked deep within himself, as all great writers do, found a connection with the source material and created something profound.

If you look at some of the best film adaptations of books, you can tell when the writer simply had to adapt it – because they had a personal connection to the text.

2) The sheer variety of stories is staggering

Before I looked at The Bible to find a story to adapt, I looked at the kind of short films that were coming out of The Pitch and realised pretty quickly that there was more to this competition than first meets the eye.

2010 winner Rob McLellan made Rahab, an epic sci-fi starring David Oyelowo. If you watch the film, you wouldn’t guess what it was based on unless you knew the story of Rahab. It just goes to show, you could make a short film out of literally any part of the Bible.

The biggest problem I faced when I entered The Pitch was actually settling on one story. If you believe adapting a Bible story is going to be limiting, you haven’t read enough of it! 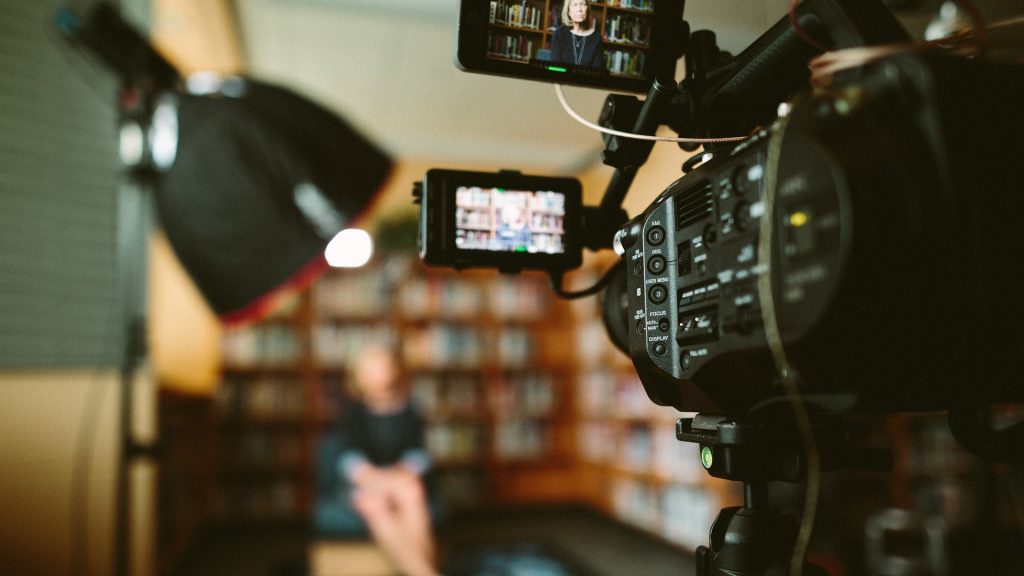 3) So many beloved films have their basis here

2013 runner-up Alex Marx pitched and produced Fingers, transporting the story of Herod and Salome to a club in 1960s gangland London. I bet you didn’t expect a historical gangster movie could be based on a Bible story, did you?

Why not open the Bible at a random page and read the story on that page. I can guarantee that no matter what the story is, a film or TV show will come to mind.

I did this before I came across a Bible story that instantly reminded me of Wall Street, which served as the basis for my pitch in 2016.

4) It’s so open to interpretation

2011 winner Tim Bassford created The Black Scholes Conspiracy, a paranoid conspiracy thriller inspired by the story of Samson. You know, that strong dude who gets his hair cut off and loses his superpowers!

Tim created a modern-day superhero who develops a formula resulting in instant wealth, stripped from him by the wrong people. I certainly wouldn’t have come up with an idea like that if I was adapting it!

Great characters can be explored from plenty of different angles and there are untold stories crying out for fresh perspectives. Reading the Bible, then looking at films like The Black Scholes Conspiracy, made me realise just how open to interpretation the Bible really is.

5) It says a lot about our world today 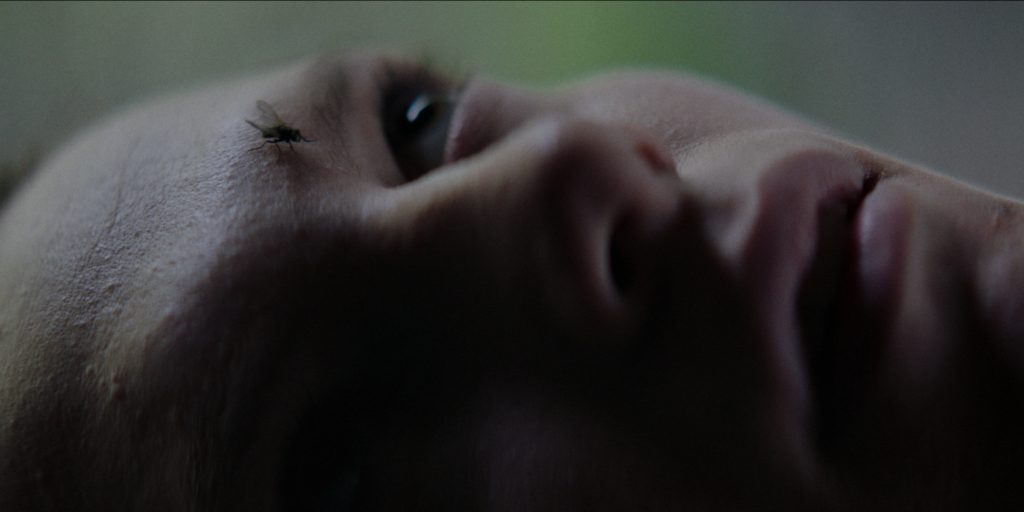 Leash, a commentary on Brexit produced from a pitch by 2016 winner Harry Lighton, used a story where Elisha the Israelite arrives in Bethel only to be met with abuse for being a foreigner.

Some of these stories are timeless, and it says a lot that we can still relate to them – have we come that far when we can still make films based on the Bible that feel relevant?

If you want to make a film that has something to say about the crazy state of things today, you might as well look to the Bible for inspiration. It depicts events that aren’t dissimilar to ones on your twitter feed or newspaper.

A good film is a good film, regardless of what it’s based on. If you look at the Bible as a whole, it’s a book that’s got it all – sex, violence, humour, tragedy, redemption, huge set pieces, and some of the best characters ever.

There’s about a hundred potential Citizen Kanes hidden within the pages of The Bible. Open it up – you might just find one of them. Enter The Pitch to make it – I can’t wait to see what you come up with!

BIO: Oscar Harding is a filmmaker and a screenwriter whose work has screened at film festivals, and had one of his scripts under consideration for option by an international production company.  After previously entering himself, Oscar is now working for a short film competition called The Pitch, which is currently seeking 2-minute pitches for short films inspired by any passage from the Bible. Enter The Pitch here. Check out our Facebook and follow The Pitch on Twitter.