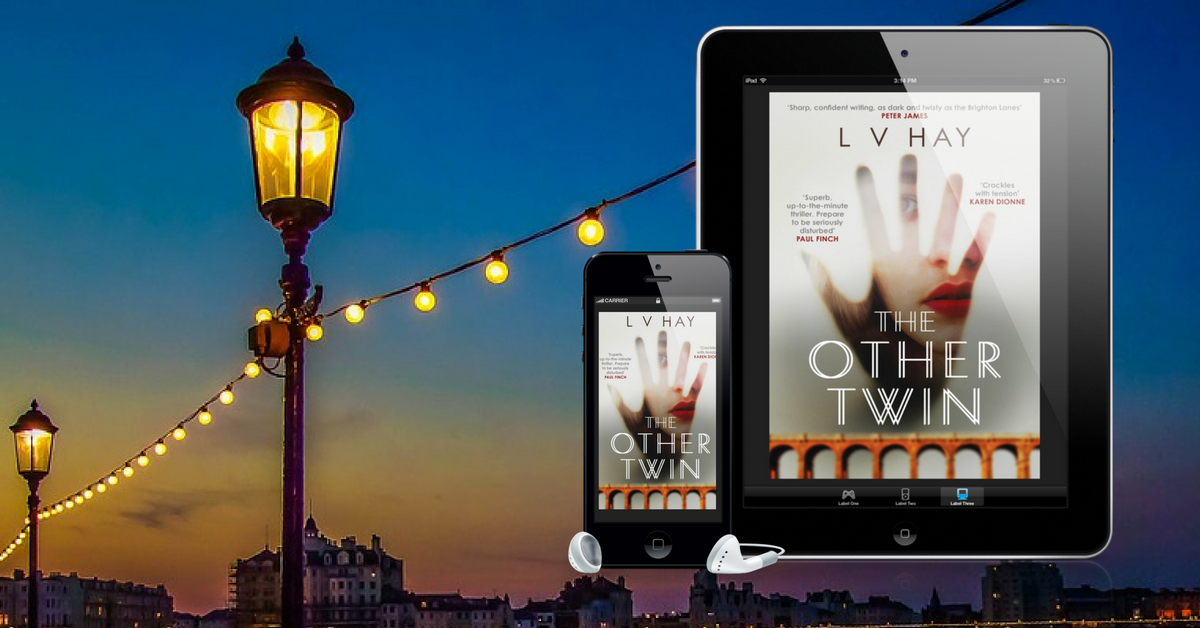 All About Character Development

‘Great Character Development’ has been one of the most searched-for terms that leads writers to this blog lately. So when EditionGuard got in touch with the infographic below, it felt like fate! I think the infographic offers up some REALLY useful pointers and examples on good character development, so I thought I would offer some B2W tips alongside it. Enjoy!

What’s in a name? Well, quite a lot as it goes. It’s the reader’s first introduction to your character, so picking something that’s resonates always helps.

But what does ‘resonate’ mean? Well, a memorable name can help, as can a name that tells us something *about* that character’s personality, motivations or actions. Some of my favourites have included John Book (from Witness) and Amy Dunne (Gone Girl). For me, John Book is a good, solid, protagonist’s name: he literally sounds like an upstanding man, which of course he is. In comparison, the manipulative antagonist Amy makes me think, ‘What have you DONE!’

So I borrowed from both of these ideas for my own protagonist’s name in my crime debut, The Other Twin, Poppy Wade. ‘Poppy’ is a flowered associated with death, handy for a crime novel (plus she believes her sister has been murdered). Poppy is also reckless, meaning she always WADES RIGHT IN.

The infographic below has this bang on. When we give characters ‘a look’, again we should be thinking about personalities, motivations and actions, plus how these all intersect with the plot and storyworld.  Great character development is not about what they wear, how they have their hair, or even how they walk down the road. Broad strokes help us concentrate on the truly important, over random things.

3) Write A Back Story

Not every character will need a back story, but your protagonist and antagonist nearly always do. Considering what happened to them before the story even began can really help understand where they are coming from. A note of caution though: you DON’T want to make that back story reductive, or spend too long on it chasing inconsequential details. Do we need to know your character’s favourite cereal? Probably not. If he has a fear of snakes however, that could be really helpful in understanding the type of person he is, as with Indiana Jones. MORE: Top 5 Ways Writers Screw Up Their Characters

Great character development understands complex characters are the best. Injecting various shades of grey for our characters makes a much more interesting character than one who is all-good, or all-bad. Having flaws means internal conflict for your characters, which can add to the external conflict as well. Furiosa in Mad Max Fury Road probably one of the best-loved female leads of modern movies. She is capable and kickass, but she is flawed, too. She thinks the convoy should keep going, when really they should turn back and confront Immortal Joe. It is up to Max to make her realise this.

Lots of writers believe ‘arcs’ for characters mean they HAVE to change. This is not true. All a character  arc means is that your character has to start in one place … and end up in another. During this time they *may* change (and what I call a ‘transformative arc’ is probably the norm), but in real terms there are LOTS of other arcs you can use in your character development. If you don’t have a clue what these arcs could be, then you need to do more research. START HERE.

Having issues seeing the text on the infographic? CLICK HERE for a version that re-posts the text.