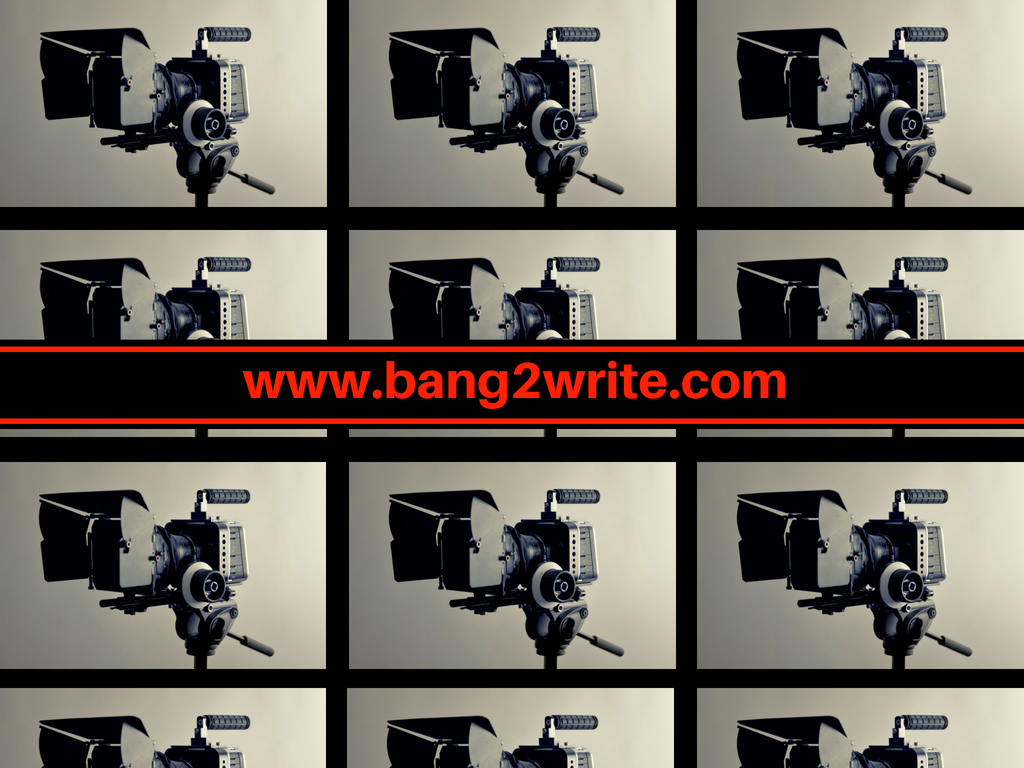 Jonathan Hall is not only a member of the Bang2write community, but also a seasoned screenwriter with credits such as BBC’s Doctors, as well as award-winning short films In The Mood and Mr Thornton’s Change of Heart.

Jonathan’s recent feature SOLO! is an inspiring story for all filmmakers – it’s the ultimate example of making it happen on your own. SOLO!  is a musical, romantic comedy and was shot over in Valencia, Spain and recently selected for the Marbella Film Festival.  If you’re struggling to imagine your ideas off the page, then Jonathan’s interview and tips are not to be missed!

You know you’ve got enough grit and determination, but how exactly can you help your chances of getting ‘through the door’?

2) Be Pro-Active & Move Beyond Your Writing

Stop waiting for permission and do it on your own like Jonathan… But be realistic and prepared to work for what you want. So, get networking and do your research! 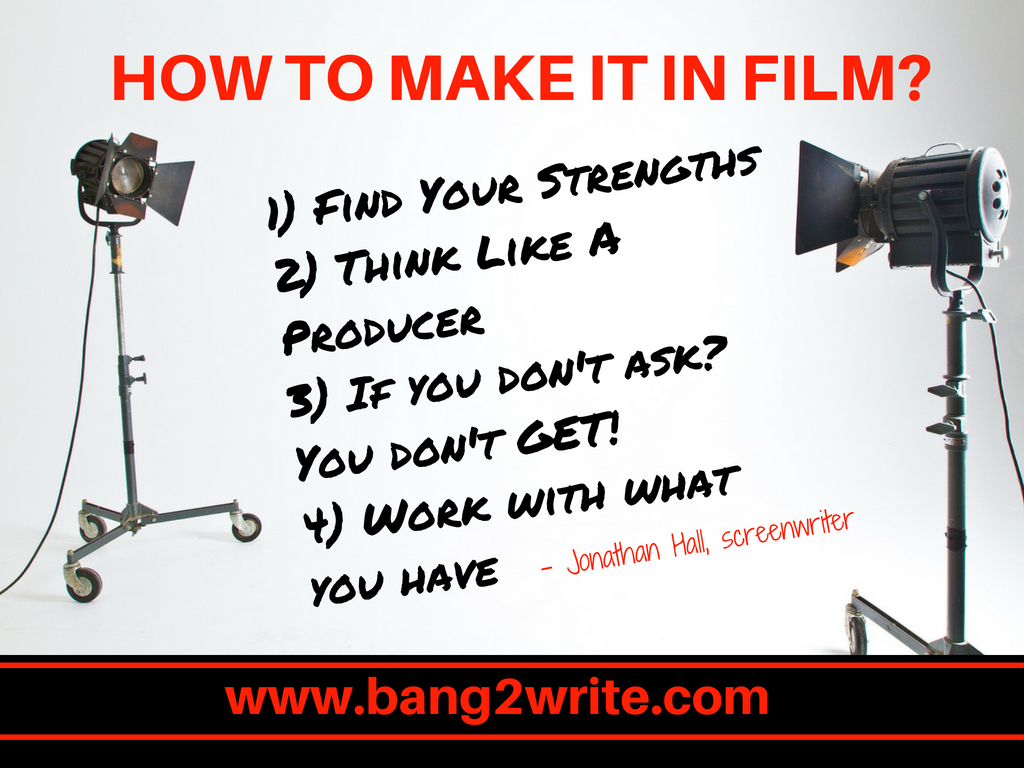 3) Start with A Short & Aim For The Stars

Jonathan made several short films (one of which had Kelly Brook star as the lead). As a writer/producer this was invaluable experience when it came to understanding HOW to write successful scripts for the screen – star power is REAL!

Jonathan conceived SOLO! as he sat in a café in Spain and saw the local brass band perform. Use your experiences and surroundings and just GET IT DONE.

BIO: Hi there! My name is Olivia Brennan and I a Freelance Writer, Blogger & Assistant Script Editor. You can either find more of my articles here, at the Shore Scripts blog, or you can follow me on twitter as @LivSFB. Please feel free to come and say hi!