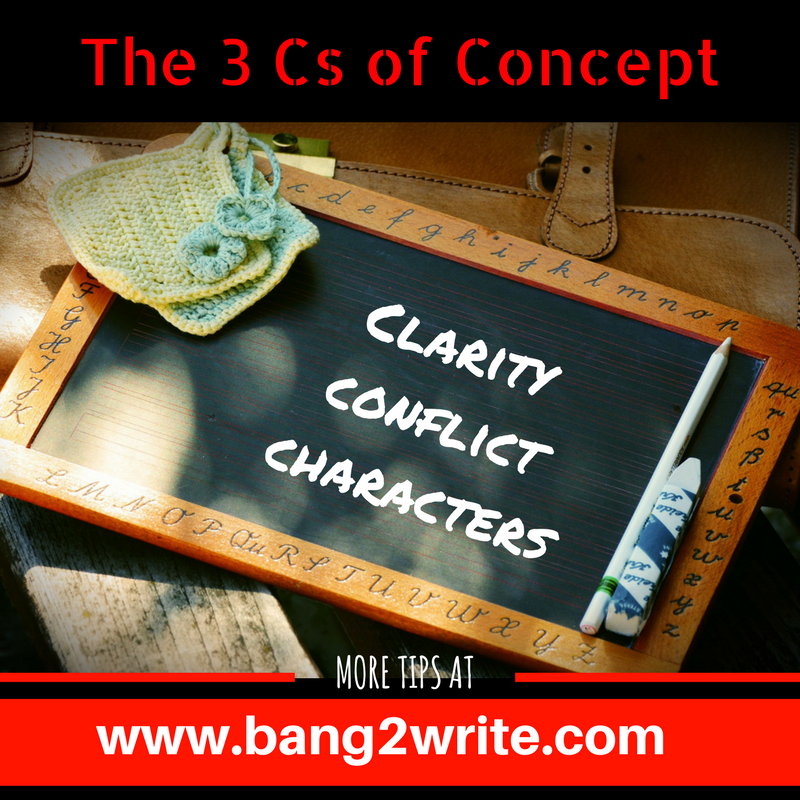 Concept aka ‘premise’, ‘controlling idea’, ‘seed of the story’. Whatever you want to call it, that concept is the FOUNDATION of your story, whether you’re writing a novel or screenplay.

Contrary to the popular belief amongst ‘aspiring’ screenwriters on social media that it’s ‘the execution that counts’ (newsflash: it’s NOT), concept is actually the MOST IMPORTANT BIT. Why?

Because if your concept does not sound interesting from pitch level UP, then no one will invest their time or money in your work – whether they are agents, producers, publishers, viewers or readers.

But hey, I’m assuming you’re not one of THOSE writers who thinks ‘all’ they have to do is (shudder) ‘write something well enough’. As Bang2writers, we know we have to have a kickass idea AND follow it through to the max.

But how can we ensure we don’t waste our OWN time on a sucky concept?? Well good news peeps, ‘cos here’s a round up of the concept mistakes I see regularly:

You’re a good writer, you did your research into various genres, their conventions and what’s gone before FIRST, right?? ‘Cos if you didn’t, you could end up with one of these:

KEY QUESTION/S: Do I know what’s gone before? What research should I concentrate on? What opportunities/threats are there to me story,  here?

2) Too SAMEy (not enough DIFFERENT!)

When writers begin to understand the notion of concept and actually pitching and SELLING their ideas, they may instinctively go towards the notion ‘The same … but different’. This is a good idea.

The problem is, many writers end up writing derivative stuff because they gravitate too much towards the SAMEY. Instead, they should be examining what’s gone before and flipping it, introducing that ‘something’ that makes it YOURS. Otherwise, you’re just REHASHING.

KEY QUESTION/S: What can I introduce, to TWIST this? What haven’t we seen before, with this concept? 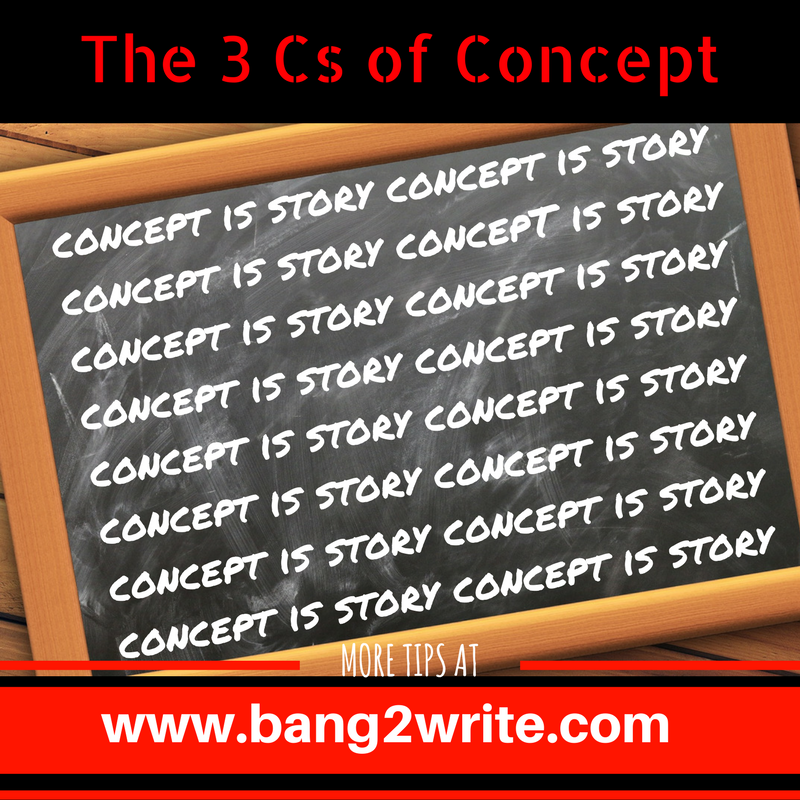 A logline describes an overview of the story and incorporates what I call ‘The 3 Cs’ – clarity, conflict, characters. This works as a nice, straightforward concept checklist because writers typically fall into these 3 traps:

KEY QUESTION/S: What is my logline? Who has read it and given feedback on it? Why should I take on board their feedback – what do I lose/gain?

4) The SENTENCE OF DOOM kills the story

This is the thing. Stories are like packs of cards. They depend on audiences and readers and suspending their disbelief … BUT if you can take just ONE thing out and that disbelief collapses? You haven’t come up with a strong enough story.

So if someone says, ‘Why does your character do X?’ and you find yourself answering, ‘Because then there would no story’ — EPIC FAIL!

‘Because then there would be no story’ is THE SENTENCE OF DOOM. It means your events are built around something contrived. You need a rethink — and pronto!

KEY QUESTION/S: How can I ensure my characters’ actions are organic and authentic, instead of contrived and constructed for the sake of the story?

5) Builds on cheesy or stale ideas and tropes

The obvious, here. The cheesy and stale has NO PLACE in a spec screenplay or unpublished novel. We all know this, yet we still might accidentally put something in that’s overly familiar without realising … So, how to guard against this??

Easy! More research … Keep reading scripts and books LIKE your story. Figure out what feels stale to you, plus talk about it with others. Follow writers and script readers and editors online. Ask producers and publishers what they see too much of in their submission piles. And check out articles like these – Forewarned is forearmed, after all!

15 Cheesy Writing Fails to Avoid In Your First Ten Pages

11 Expositional Clichés That Will Kill Your Story

7 More Cheesy Epic Fails To Avoid In Your Writing