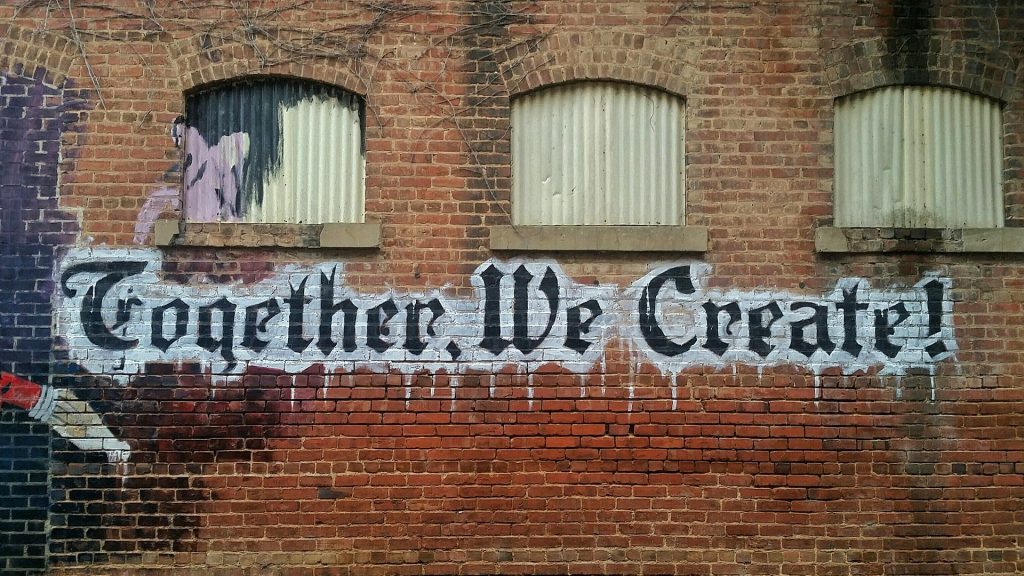 Animated properties like comic books, movies and TV shows are often popular with children – and more and more, we take these first loves into adulthood as well. It’s not hard to see why, either: our animated heroes – particularly superheroes – have many life lessons and morals to teach us.

Looking at icons such as Batman, Spider-Man and Wonder Woman can be particularly useful to writers, whether we personally like them or not. After all, these are some of the most enduring characters of the modern age, meaning there are certain questions we can consider for our own, such as:

… And plenty more, besides.

So, here’s a list of things animated superheroes have said … We can take on board their words not only in considering our own writing journey, but our own characters’ as well, plus what they are up against in the story world. Don’t forget to scroll down for more on this, too. Enjoy!

When it comes to animated content, I’ve never been much for comic books. Even though I have seen every superhero movie going thanks to my son and youngest daughter (who are HUGE Marvel and DC fans), I also have another daughter who was a passionate Disney Princess devotee when she was little.

Before I had her, I’d never really looked at or thought much about Disney Princesses. I was that bit too old to notice them when they first came out, plus I’d absorbed the stereotype that princesses automatically meant ‘damsel in distress’. No thanks!

However, unlike many of the commentators who persisted with saying Disney Princess movies are ‘bad for girls’, as I started watching them (and the entire back catalogue with my daughter), I began to notice something …

Like the superheroes, who are often lauded as having things to teach us, the princess narratives did too, based on the ‘hero’ mono myth:

Let’s be clear. Both superheroes and Disney Princesses have their ‘problematic’ elements. Superheroes, especially in movies, suffer from a lack of diversity in that they are mostly white, able-bodied, straight males. Whilst Disney Princesses have put WoCs front and centre as leads since the 90s, there’s never been a disabled princess … Plus the notion of being royalty and the way they are drawn, with tiny waists and European features is considered icky at best, for some.

But these things aside, there is still a major bias here, especially considering the journeys of both sets of characters are practically identical. After all, when was the last time you heard an adult say they liked Disney Princesses, like they do superheroes? If you’re friends with me,  you will have heard me say it … And you’ll have probably heard someone else say something along the lines of, ‘Really?? I thought you were a feminist!’

It’s almost as if superheroes get MORE of a free pass than Princesses … And superheroes are most often male, whereas Disney Princesses are ALWAYS female. Huh. What do you know!

So, here’s some writing wisdom from *my* heroes the Disney Princesses … Many of these quotes resonate very strongly with me, especially Tiana’s which reminds me of Maya Angelou’s famous advice, ‘Nothing will work unless you do.’ I wouldn’t mind betting this was intended, either. Enjoy! 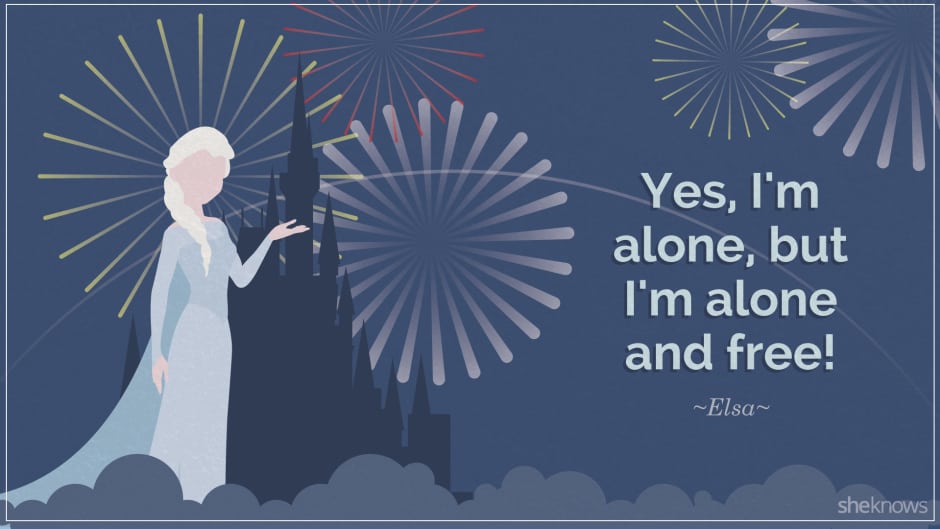 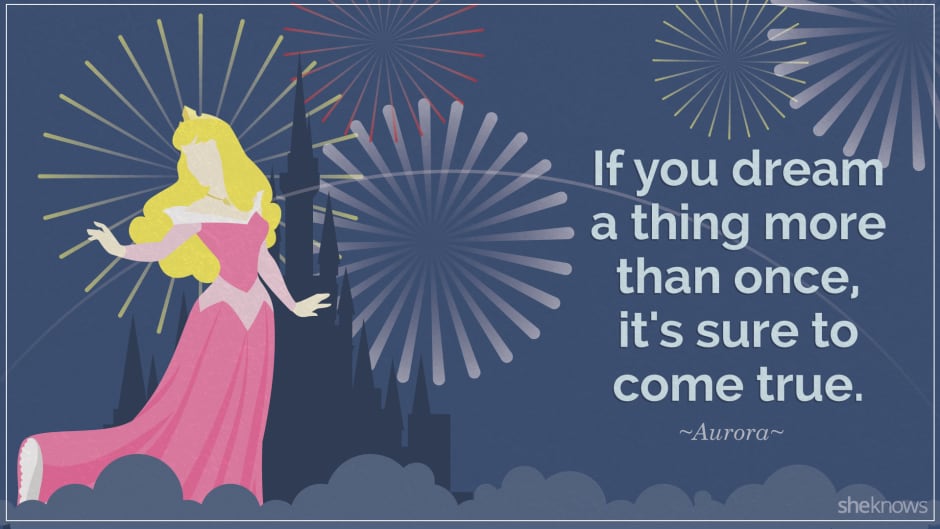 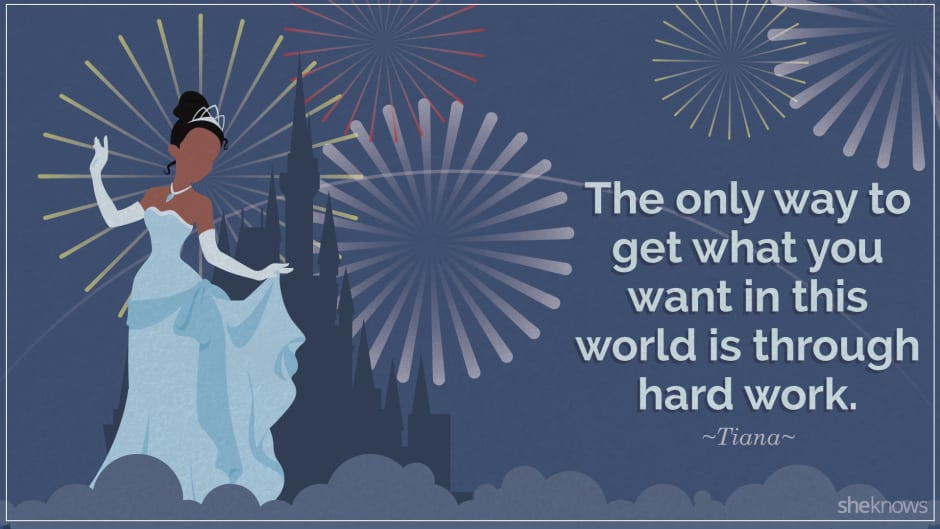 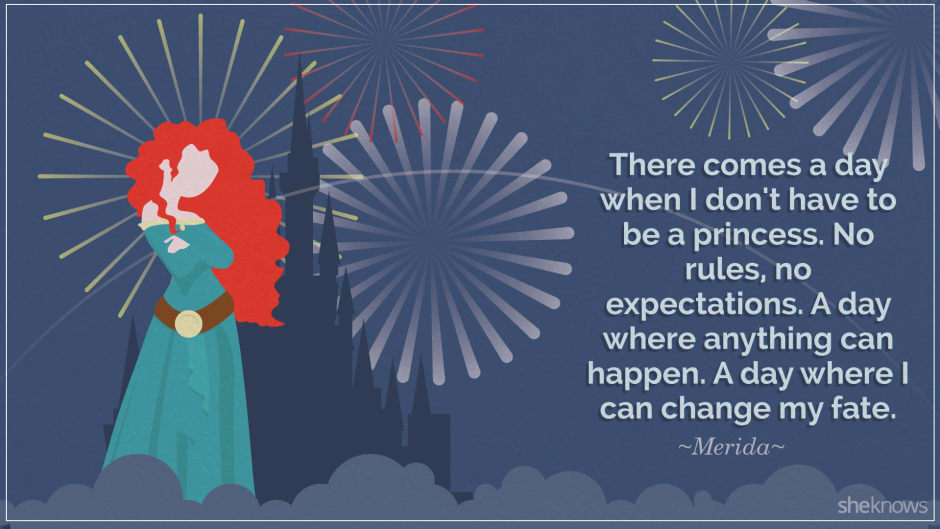 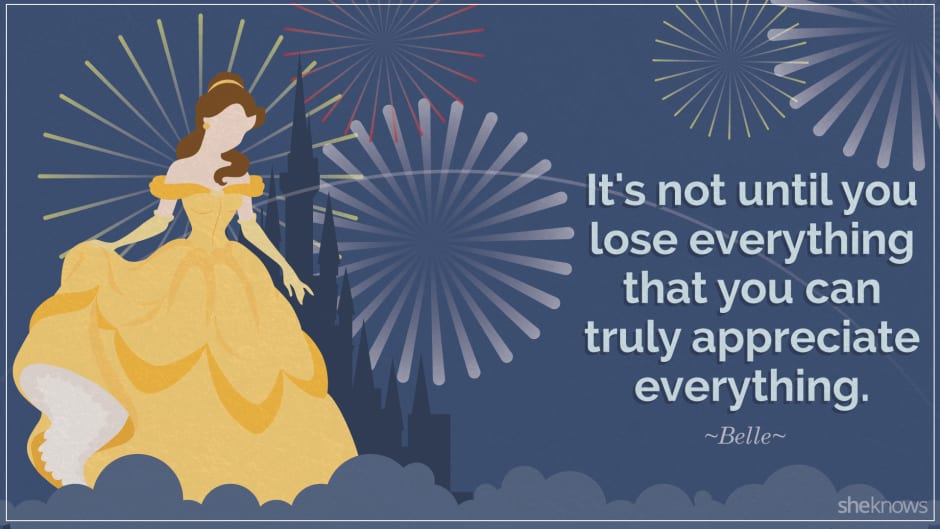 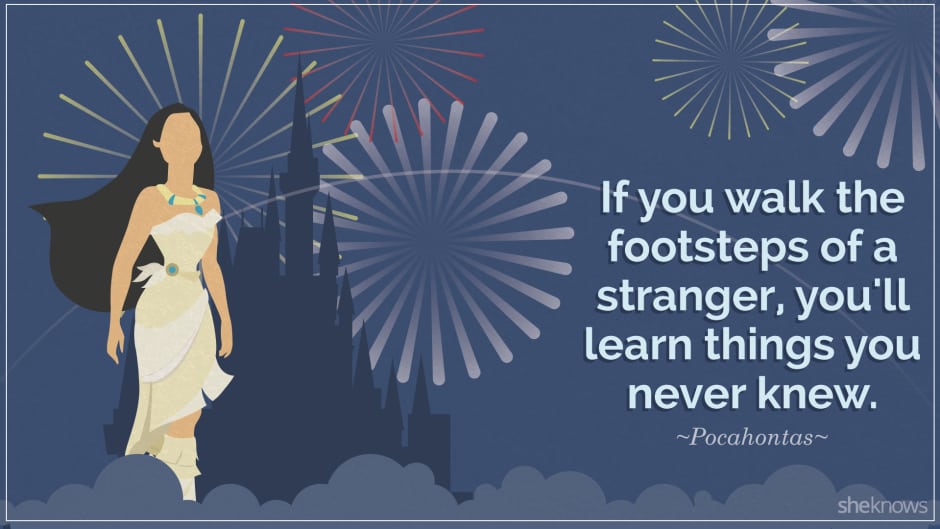 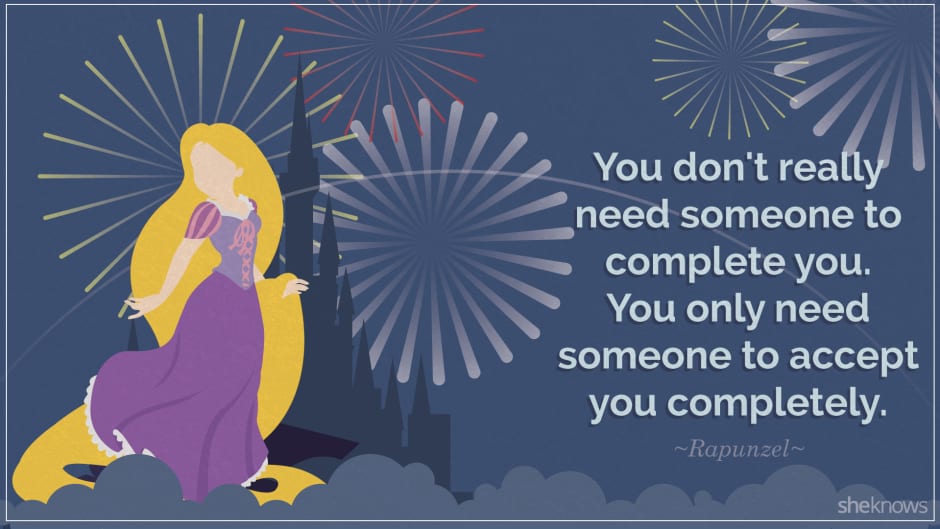 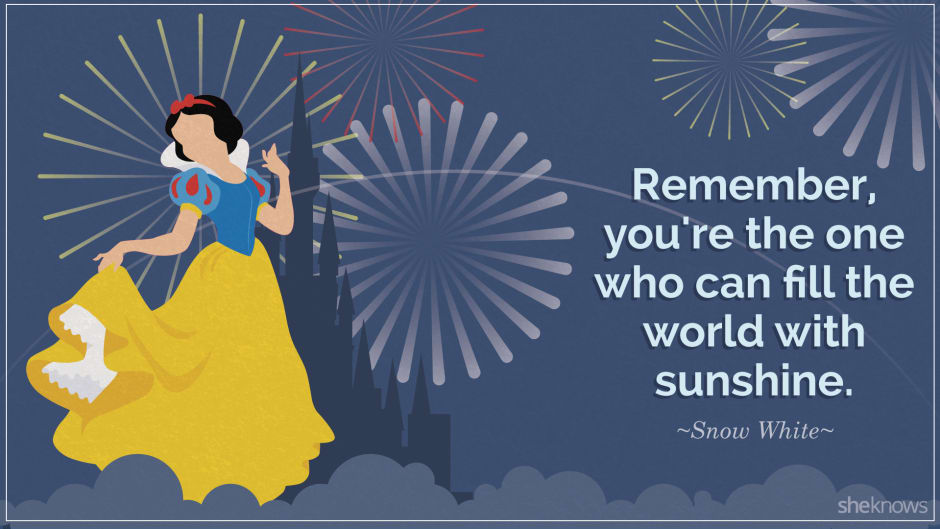 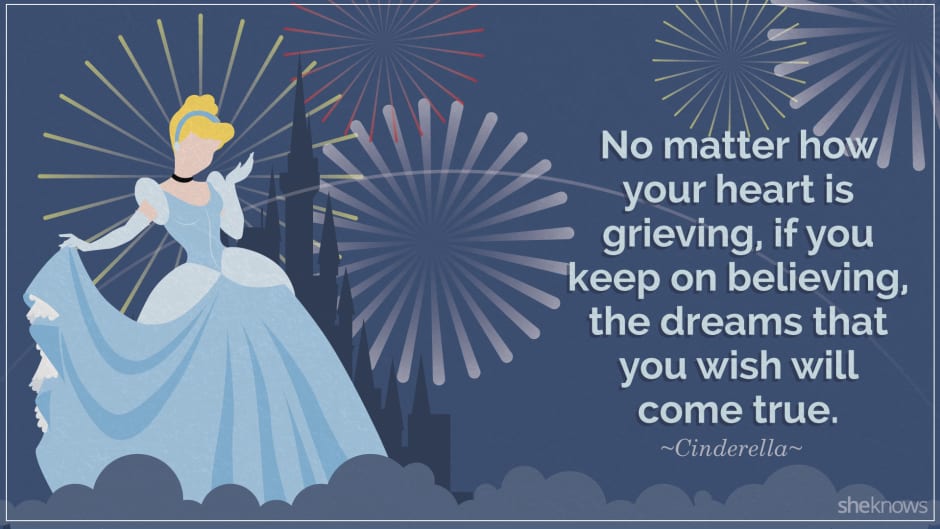