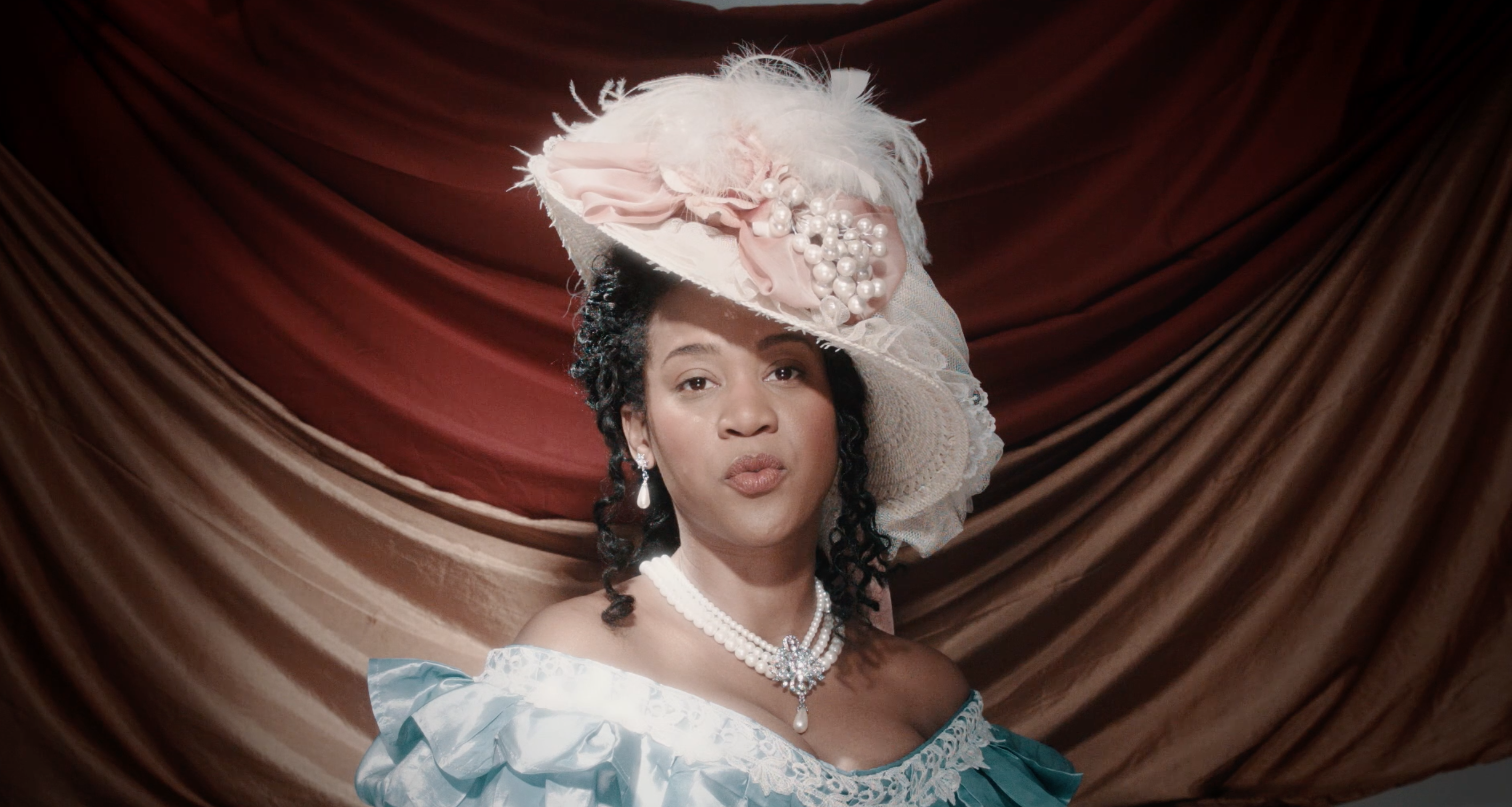 Web series can be a great way for a writer to making content that is meaningful to them. It’s also a fab way to get that content in front of an audience without waiting around for a network or commissioner to greenlight a project. But just like every other part of a writing career, producing a successful web series requires planning and persistence. Here’s my advice and top tips after creating my own web series BLACK GIRL IN A BIG DRESS, which currently has over one million views online!

1) Know your goals and plan specifically for them

To use your resources well, focus on what’s most important to you. For example, if your goal is to show off your general writing skills, focus on writing strong character development, and great dialogue in simple setups rather than finding elaborate locations. If you’re hoping to use the webseries to sell a TV show, film, or play, you can focus on producing the most poignant, thematic, or impactful moments of that project rather than fussing over details that are more likely to change if a buyer decides to take it on and develop it.

TOP TIP: Because webseries don’t have to adhere to rigid formats or structures, you can easily create a show that best shows off your best skills. MORE: How To Set Meaningful Goals & Stick To Them

A publicity strategy will help you reach beyond your immediate social media circle and find new fans who will like, comment on, and share your work with brand new networks.

In addition to writing a great script, remember to plan for things like running ads, writing and sending out press releases, creating targeted emails, attending themed events, and contributing to like-minded groups on social media.

TOP TIP: Figure out who would be most interested in your webseries, find out where they hang out online, then tailor your social media outreach to focus on those sites.

3) Be realistic about your budget

If you’re working with a limited budget, like many web series creators are, be realistic about how much money you have (or don’t have) to spend, and tailor your production to match that budget.

If you can’t afford to rent a mansion, don’t try to pretend like you’re shooting in one and hope that no one notices. Instead, come up with creative, storytelling-based solutions like rewriting an office holiday party scene so that it takes place in the main character’s flat before they leave for the fancy party. If you need to use your phone instead of a high-end camera, make sure that you’re shooting footage that works on a phone’s camera instead of hoping that no one will be able to tell the difference.

TOP TIP: Don’t shy away from a limited budget. Lean into it and plan accordingly. MORE: Top 6 Things Low Budget Filmmakers Must Do 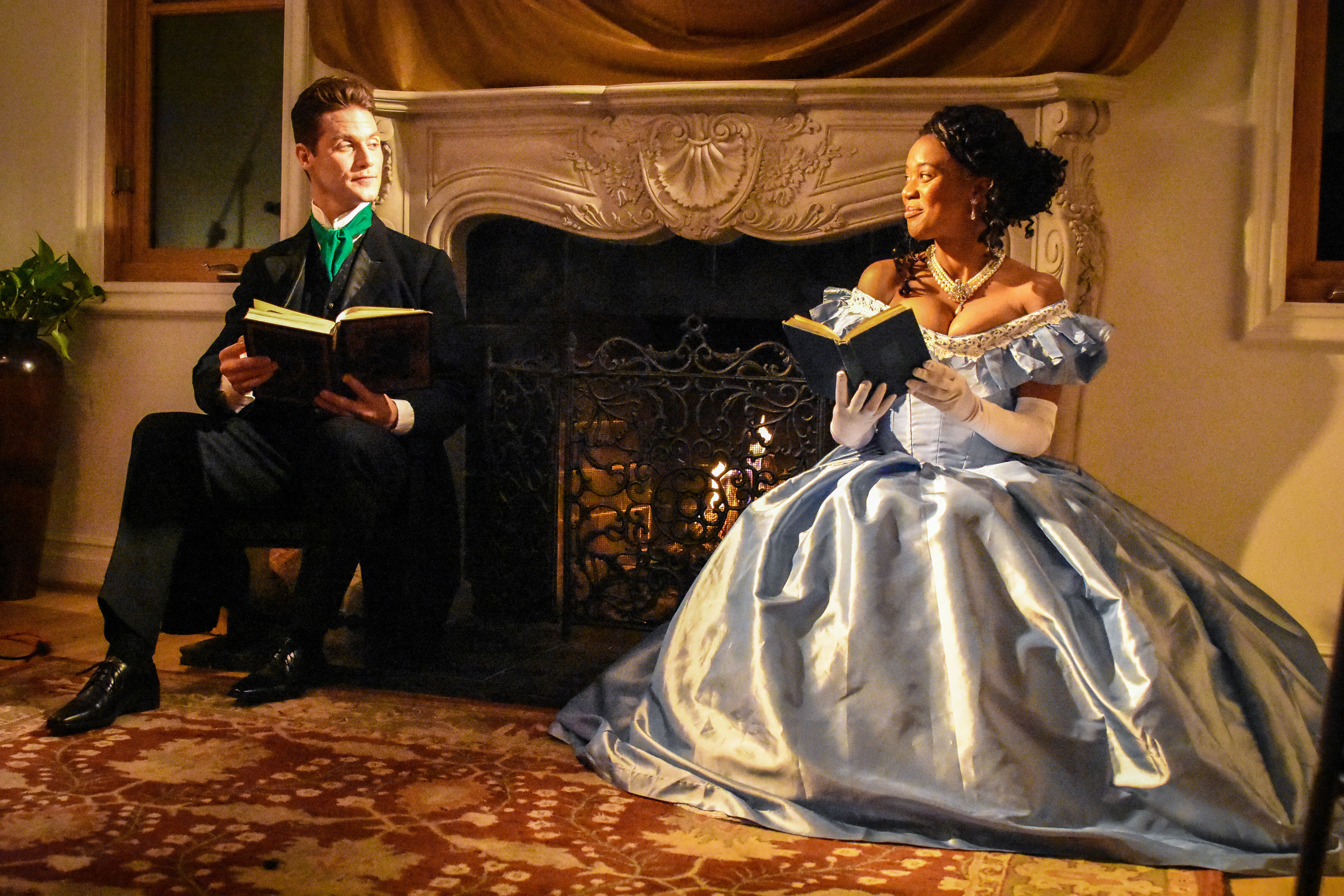 4) Remember: There’s a lot of work AFTER the shoot

Speaking of money, you will need some funds available after you stop shooting. Remember to plan for festival entries, social media ads, and travel and tickets to themed events. These post-shoot expenses will be crucial to the success of your webseries.

TOP TIP: Find out how web series that are similar to yours found their audience and plan to employ the same tactics.

5) Get more irons in the fire!

A great web series is just the beginning. You will need to have more content at the ready if you hope to capitalize off of an online success.

A web series can be an amazing calling card and a great step to take, but it’s also one step on a long and amazing journey.

TOP TIP: To solidify your brand as a writer and creator, make sure that the projects you plan to pitch and discuss are similar in genre or tone to your web series. MORE: Read Top 5 Diversity Mistakes Writer Make, Aydrea’s previous B2W guest post

BIO: Aydrea Walden is the writer and creator of BLACK GIRL IN A BIG DRESS. A former newspaper reporter she has also written for Nickelodeon, Highlander Films, Now Write! Screenwriting Book Series, Makers Studios, and Disney. She is a multiple Moth StorySLAM winner her solo show, The Oreo Experience, is based on the blog of the same name, which has been featured in GOOD Magazine and Jezebel.