FOCUS ON FORMAT – When To Use Captions 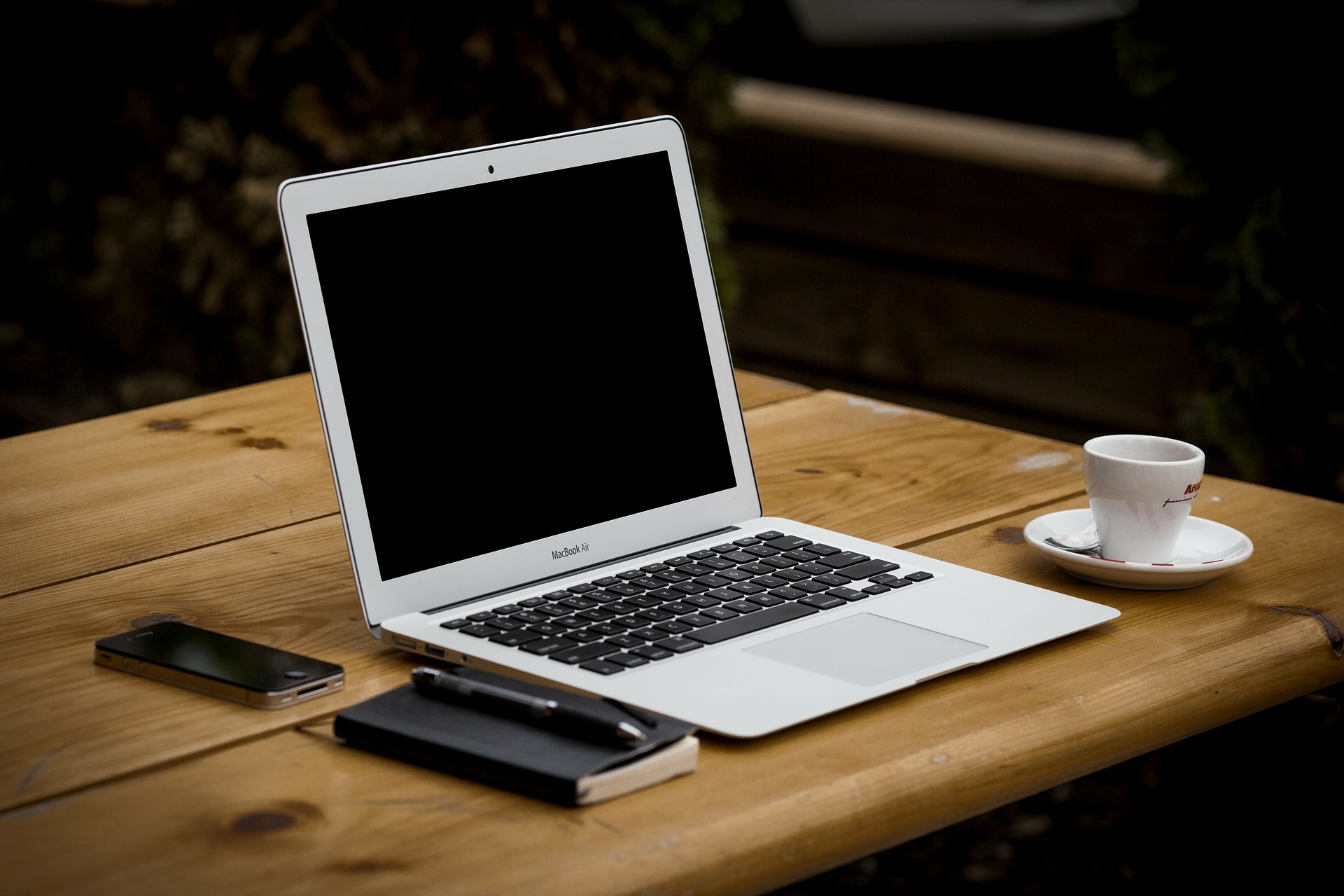 What is a caption?

On a screenplay, ‘captions’ are those bits of text you may see flash up on screen – i.e.:

You know the ones. You will have seen them countless times whilst watching movies, TV dramas, sitcoms, documentaries and even short films, web series, sketches, YouTube reviews etc.

Lots of Bang2writers ask me how to format these. Well, it’s pretty simple. You just need to write:

SUPER: [Caption you want to put in]

Apparently, ‘Super’ is short for ‘Super impose’. This is the traditional method I’m told and the one I see most often in spec screenplays. That said, some people may write TITLE, TEXT or even CAPTION and that’s okay, too. It shouldn’t get your script thrown out, but if you’re the nervous type, stick with SUPER is my advice.

Captions are used to save time and signpost things audiences need to get an instant. Most spec screenwriters get WHAT they are, but not necessarily WHY they’re used for storytelling purposes (hence this blog post).

So, there are two main reasons a writer would use a caption in his/her spec screenplay:

1) Passage of time. In the case of stuff like 24 HOURS EARLIER or DAY 32, these are time-based and the writer needs to give some indication of ‘where’ we are in the timeline of the plot. This ‘anchors’ the reader (and thus the potential audience). If you’re writing a non-linear story – especially one with flashbacks or flash forwards – you will probably need some captions (BUT there are always exceptions here, especially if you want to keep the audience off-balance, or we’re able to follow via some visual device, which can be preferable). This element relates primarily to plotting.

2) Places. In the case of stories that include jumps from one place to another geographically, like in disaster movies and spy thrillers, you probably want a caption to signify we’ve gone from NEW YORK to BAGHDAD, IRAQ, for example. Others may include science fiction elements, so including a caption for a moon colony would be a good idea, so we know what’s possible in this story world. Similarly, if there are fantasy elements (like the notion we’re watching tiny germs or people who can survive in Derek’s low intestine!), then you probably want to include caption in this case, too. These usually relate to world-building, again as part of your plotting.

So check out the keywords there:

This is screenwriting, so there can be some other ways of using captions creatively, but those above are the main two you need to be thinking about when you’re weighing it up.

NOTE: A caption in a spec screenplay should NEVER be solely expositional. Then it is not needed – find a way of expressing the information visually instead. Also, try and avoid using captions **a lot** in the same screenplay, it can get monotonous very quickly.

So, deciding when to use a caption is actually much easier than you think. Consider these 2 questions: