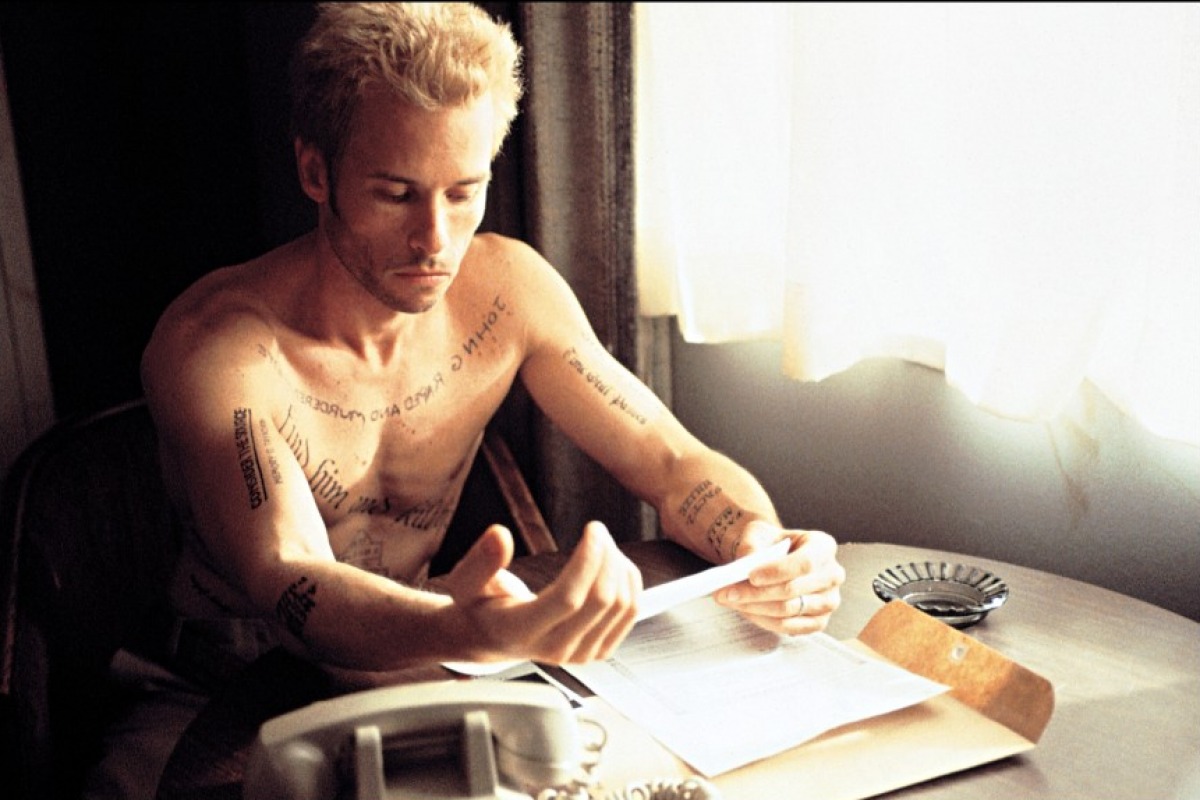 This is the thing about flashbacks …

Most flashbacks in the spec screenplay pile are DULL at best; DISJOINTED at worst. In fact, it’s incredibly unusual to find a non linear script in the pile that makes sense. Supersadface.

Similarly, though time can obviously be more malleable in  a novel, unpublished novelists can still end up tying themselves – and the reader! – up in knots over where we ‘are’ in the timeline.

But why is this?

Flashbacks are primarily a PLOT device. This means they should relate primarily to how the story works, from Set Up to Resolution. Guess how the average spec screenwriter uses them? Oh yeah, you guessed it – as a form of CHARACTERISATION (usually character motivation).

Something happens to a character (usually a protagonist) — we FLASH BACK to something that ‘breaks open’ said character and tells us something about them.

Usually the above will refer to some kind of previous experience the protagonist has had that means s/he can handle what is going on in the present. Obviously this can work in *some* stories, but can be notoriously hard to pull off and I will explain why, next.

So, the above is not ‘incorrect’, though I call them ‘intercuts’ or even ‘characterisation inserts’, rather than flashbacks. In screenwriting, we probably see these most often in television, which makes sense as we spend many more hours with these characters than in movies, usually (novels are by their very nature more psychological, so this technique may not even apply in a book).

But do notice these are ADDITIONS to the storyline being played out in the ‘present’. We can tell they are additions because if they were cut out for any reason, we would not necessarily know, because it’s the ‘now’ storyline we are invested in, plot-wise. 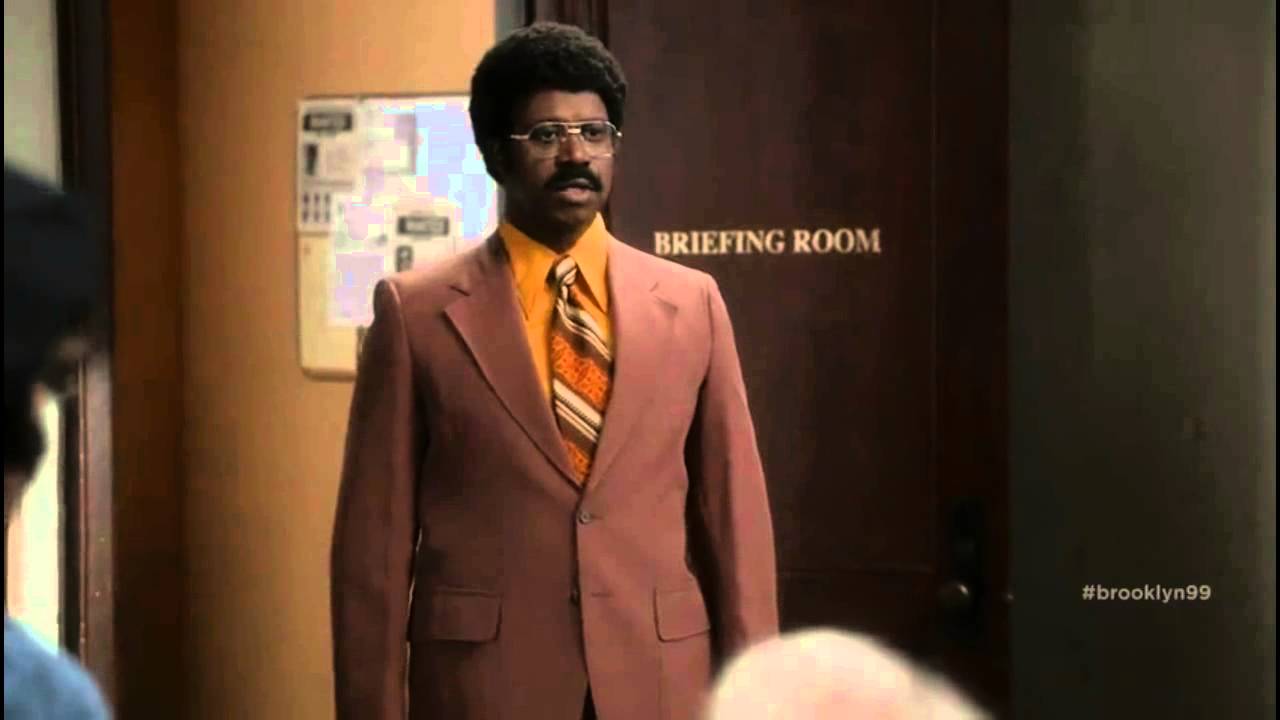 When it comes to flashbacks over intercut/insert, because flashbacks are plot devices, they are supposed to tell us something about the PAST to do with the STORY (not the character). This is because there are usually 2 time ‘strands’ to movies and television, which are:

To qualify as being non linear, the ‘then’ thread has to INFORM the ‘now’ thread in some way – and usually runs concurrently with it. So, if we spend too long looking backwards to ‘then’, the ‘now’ becomes turgid, dull or even disjointed. This is when readers – and audiences – check out, bored.

BTW – Novelists, this applies to us too

Using screenplay structure – especially when it comes to non-linearity – helps novelists too. I know this for a fact because everything I know about structure in novels? I learned from SCREENPLAYS. So before you think, ‘Ah, this doesn’t apply to me’ – STICK WITH IT. Don’t you dare tune out! Moving on …

So, if we want to tell a non linear story (in our scripts OR novels!!), there has to be some kind of ‘anchor’ or ‘throughline’ so we can follow the story and know ‘where’ we are.

This is especially useful when we’re audience members and don’t have the script in front of us. However, the notion of a through-line also anchors the novel reader too, which movies can demonstrate. Obvious examples of these would be:

THE SHORT VERSION, THEN: If writers have to rely MORE on that past stuff to tell the reader (and potential audience) WHAT is happening ‘now’ in the story (whatever that means), there is a problem. We need to figure this stuff outing advance so we can ensure others can follow.

Look, I get it. Non linearity is cool. It is also hard to do, so you can show off your writing chops if you’re able to master stuff like flashbacks, framing stories and so on.

You have to actually know structure to mess about with structure — otherwise, it just becomes a big fat mess of a plot and no one knows WTF is going on. Le duh.  But how do you do this??

First up, learn about structure, whatever that means to you, whatever you write in terms of genre pr medium. B2W always talks about structure being ‘BEGINNING – MIDDLE – END (and not necessarily in that order)’. This means I’ve created my own model of structure, based on all the various things I’ve read, watched, script-edited, written, drawn and mulled over:

As you can see, I’ve basically taken all the bits I liked about what others have described. There’s a chunk of Aristotle’s 3 Acts, Syd Field’s paradigm, hero’s journey, even a bit of Save The Cat. We’re not reinventing the wheel here, just finding what works for us.

How much is ‘enough’?

So, you might think you know about structure, but unless you have spent many hundreds of hours on this, I guarantee you don’t know enough. But how much is ‘enough’? Well, consider this:

i) Read more than 10 articles about structure

iii) Check out more than 1 method/approach

v) Discuss with your peers and how THEY see it

vi) Keep learning, all the time about this by watching and dissecting novels, TV shows and movies, plus their screenplays with structure in mind

In other words, IMMERSE YOURSELF. You need to develop a vocabulary for how YOU see structure working, so you can apply it to your OWN writing. It doesn’t matter how you do this by the way – no one cares – but you DO need to stop shying away from this and put the foundation work in.

So, once you’ve learned about structure going the ‘right’ way, you need to figure out IN ADVANCE:

Otherwise, you will be wasting many hundreds of hours on drafting. So you might as well learn about structure first, it’s more productive and less aggravating.

Good luck! YOU NEED IT

5 thoughts on “NEWSFLASH: This Is Why Your Flashbacks Suck”

previousINFOGRAPHIC: Everything You Need To Know About The Screenplay
next10 Lies Writers Tell Themselves About New Projects (And How To Embrace Them)