6 Things I Learned From Debbie Moon, Showrunner on WOLFBLOOD 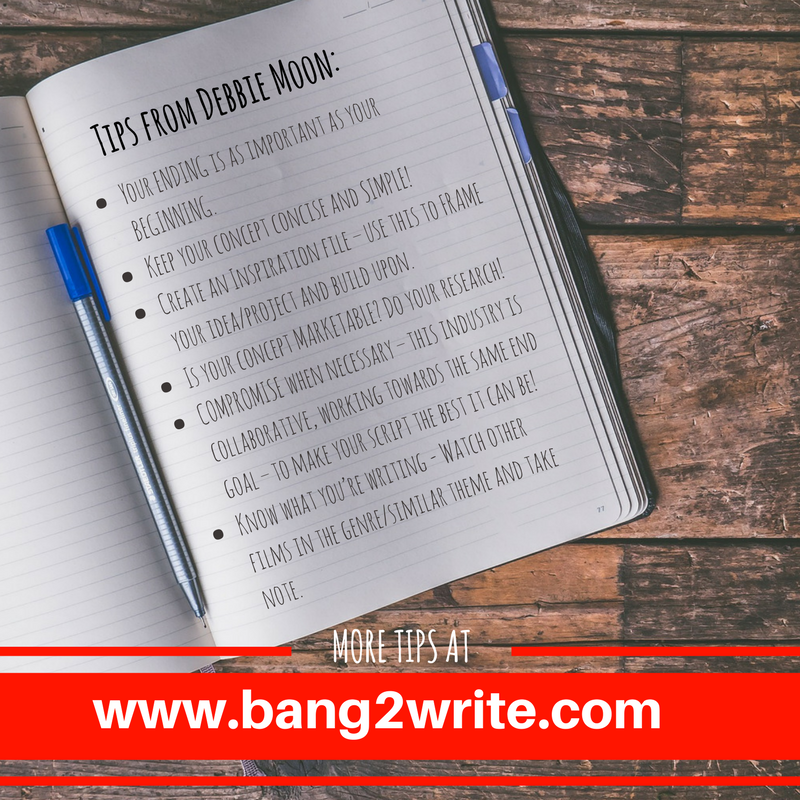 The new year might seem like old news now, but there’s still a whole load of brand new writing opportunities for us to check out … Whether you’re planning on submitting your spec to an agent, or entering a few competitions –buckle up, read on and make some notes!

Today, we’re lucky enough to have screenwriter and showrrunner Debbie Moon share her top 4 tips on how YOU can create a spec script that will stand out in any submission pile.

Debbie is a television writer AND author, but she is also known as the creator and show-runner of the hit CBBC series Wolfblood. Wolfblood started life as the spec script that Debbie submitted to the BBC Writers Room and from there, was optioned as a series – proof that those long hours spent perfecting one solid spec script can be well worth it!

Let’s start at the beginning…


Start STRONG and finish with a HOOK!

Don’t forget, the ending is just as important as the first 10 pages.

Set a Plan In ACTION

Research your idea as much as you can before you start so you won’t be tempted to give up at the first bump in the road! 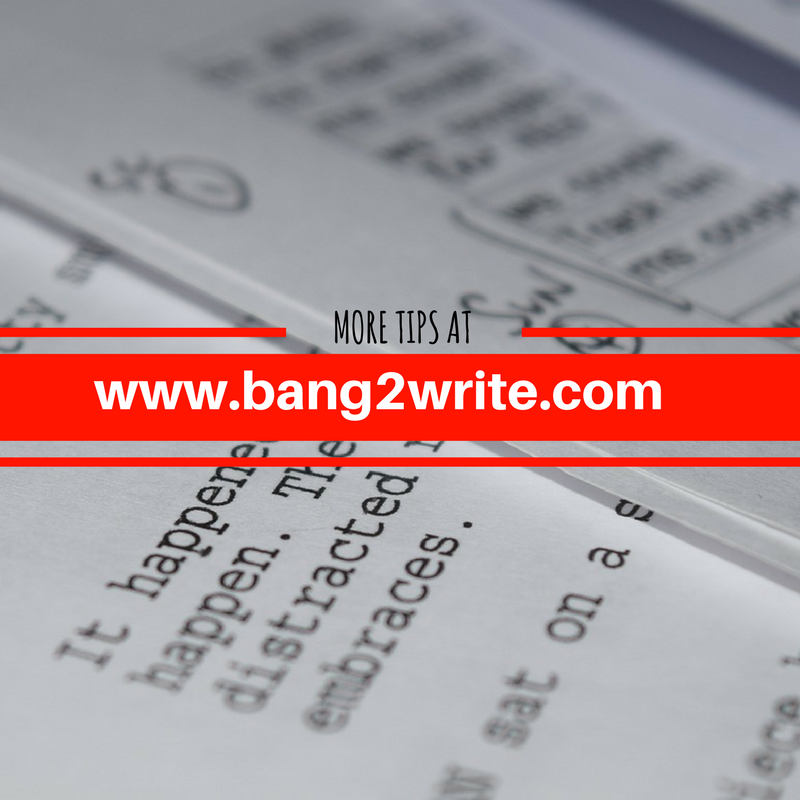 Debbie adapted werewolf lore and made it a marketable concept for children and issues they face.

Know you have to BE IN IT to WIN IT

A marketable script AND a writer who’s willing to compromise when needed WILL set you ahead in the long run!

BIO: Hi there! My name is Olivia Brennan, a 27 year old Freelance Writer, Blogger & Assistant Script Editor. I’m launching my new blog shortly, but in the meantime you can either find more of my articles here at Bang2Write or you can follow me on twitter as @LivSFB  Please feel free to come and say hi!