Stop Torturing Readers And Write What You Bloody Mean 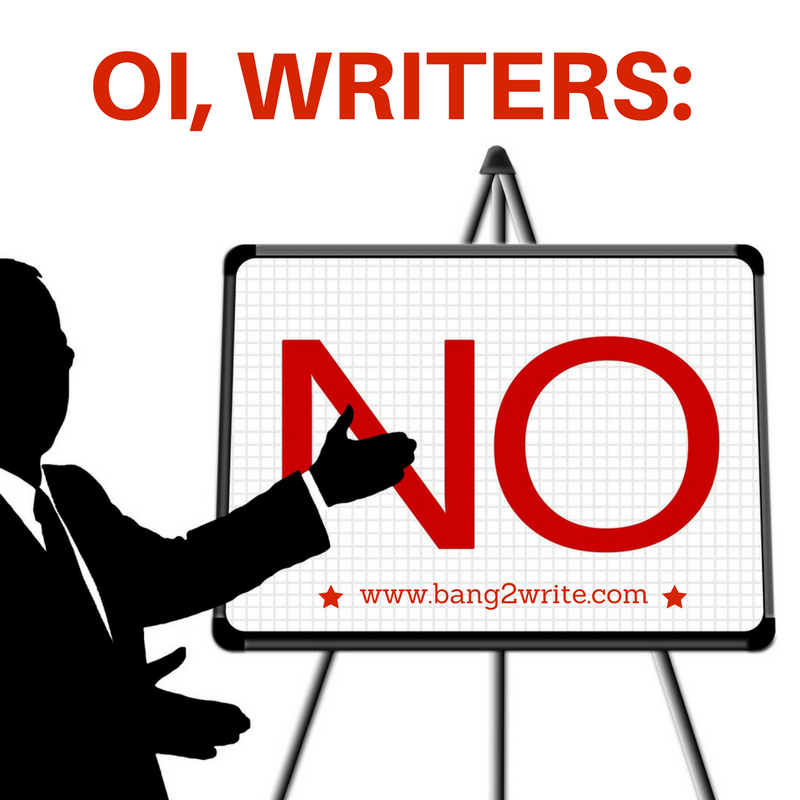 … We’re writers now and want to show off our fancy-schmancy vocabularies and over-complicated phrasing in our spec screenplays and unpublished novels. After all, this is how we impress readers, right?

This is the thing. A writer’s primary job is NOT using fancy-schmancy words or over-complicated phrasing in their spec screenplay or unpublished novel. So what is it???

That’s right: as storytellers, we need to be thinking about – unsurprisingly – TELLING A STORY! Le gasp!

HOW we tell that story may depend on the type of story (not to mention its genre/literary conventions, tone, plus what has come before) … Not to mention a good chunk of talent, too. Some of us are naturally brilliant. Some of us are plain terrible. Most of us are somewhere in the middle (and NONE of it matters anyway if we don’t understand who our audiences are, or what they want in any case. Harsh but true. Supersadface).

In other words, concept, plotting and characters ALWAYS beat use of language as a writing craft element. Always. This is why so-called ‘terrible’ writers do well, when so-called ‘good’ writers may not. Or vice versa. It literally doesn’t matter if you’re the BEST writer in the goddamn universe, plus all available solar systems, if:

That’s just the way it is. Do not pass Go. Do not collect £200. Go back to the beginning and revisit these three things if you’re getting zero traction for your story, because I bet a million squid, plus tentacles, it’s one of the above (if not all of them!). 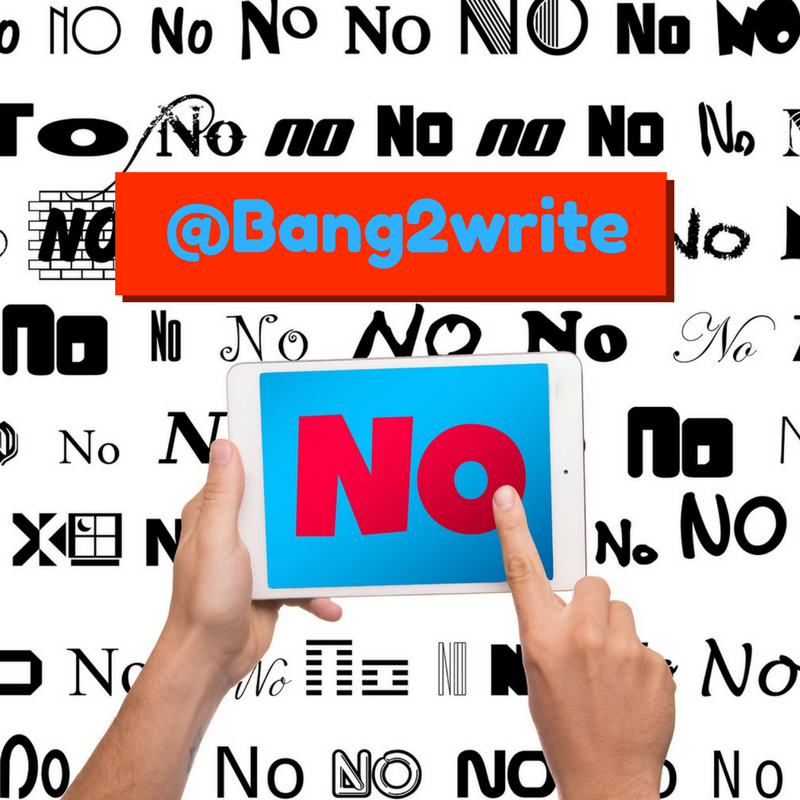 … Whilst it’s true the holy trinity in the last section trumps language use, you can STILL use great craft as an ADDITIONAL BONUS to catapulting yourself out of the spec screenplay pile, or someone’s slush hell and into their delicious braaaaains. The tip is so small it will  literally blow your tiny mind:

That’s right, Bang2writers: stop TRYING to be poetic by over-describing tiny moments and actions in a bid to make everything seem ‘magical’, ‘relevant’ or ‘real’ … Because I guarantee it’s anything but.
It becomes FILLER and we also don’t know what the significant bits of the plot are, because you’re literally crowding them out with extraneous detail. Second tip:

Never use overly-fancy words when you don’t need them.

I am pretty well read, but if I’m having to press for the dictionary definition on 10% of your word use, particularly in a fictional book, I’m gonna be pretty pissed. It literally takes me out of the story. Same goes for screenplays.

… Yes, yes, of COURSE a broad and eloquent vocabulary can be indispensable to a writer. I love words!!!  I actually read the dictionary, I am that much of a nerd.

But it’s also worth remembering the most appropriate words are often the simpler ones, as veteran writer and Granddaddy of wordage advice Stephen King demonstrates with this famous quote of his:

Copy that, Mr King. OVER AND OUT.