Everything You Need To Know About Character Archetypes 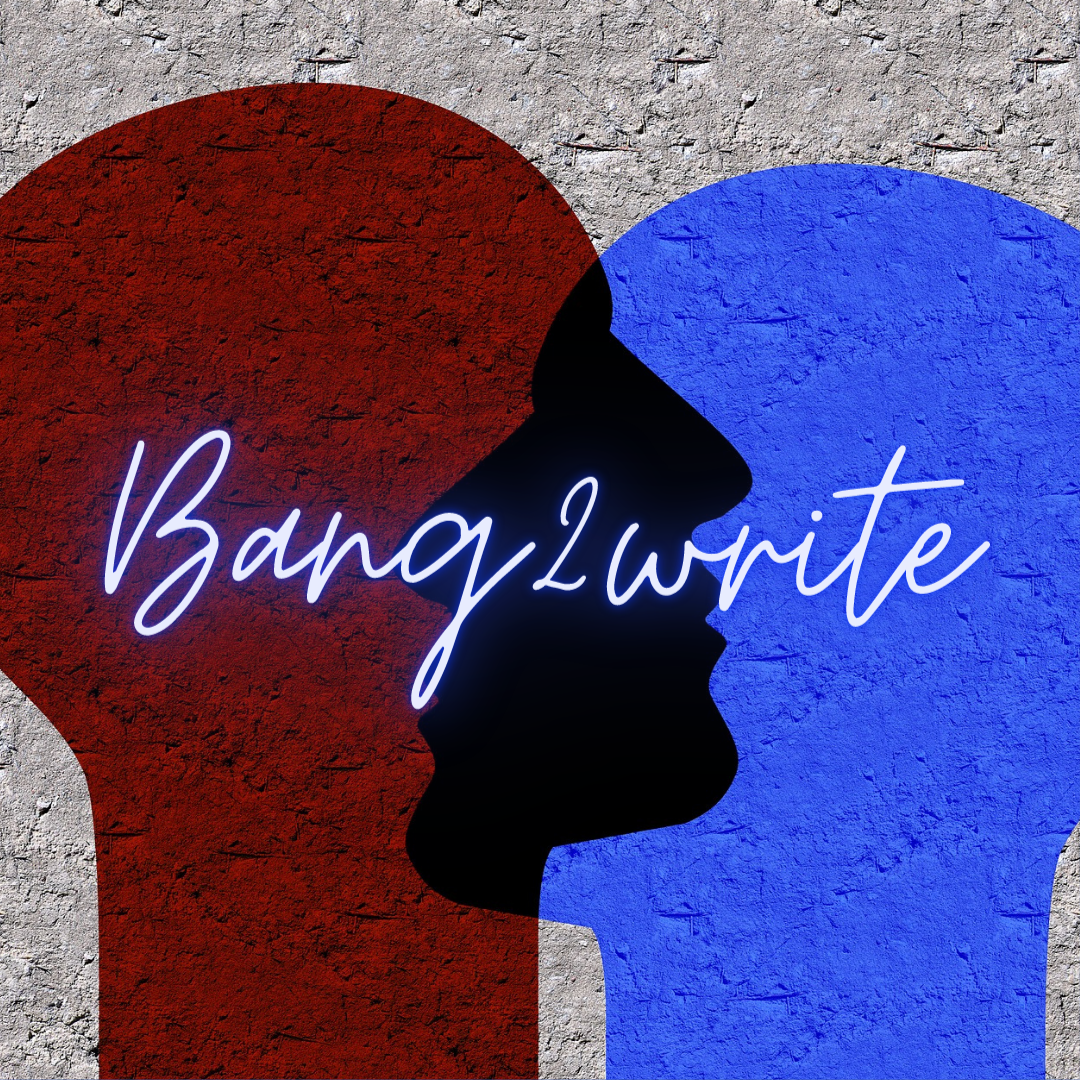 All About Character Archetypes

One of the most-searched Google terms leading writers to B2W is ‘stereotypes versus archetypes’. These two terms are mixed up so often … ESPECIALLY in film reviews by clueless critics, grrr. So it’s no wonder writers have trouble keeping track of them as well.

Stereotypes relate to ‘the simplification of an idea or person’ (hint: that’s usually bad! Though not unless it’s on purpose … ie. for comedic effect).  However, archetypes are a GREAT place to start with our own characters. After all, we can’t subvert characters and twist them, without knowing what has gone before!

This is why this great infographic and accompanying article is SO useful.  It breaks down how archetypes are basically the ‘mould’ for characters of their kind, then giving classic examples of these types of characters. These character examples immediately help, because these characters have entered the cultural consciousness. Even if we’ve never seen or read the story, we still have an idea of what the character is like.

From there, we can think about our own characters and how they relate to archetypes. For example …

What if they weren’t? How would this inform the story? What opportunities could this present? And that’s just for starters!

So make sure you check out the infographic after the jump, not to mention the STACK of handy links to other info on this site about this subject. Best of luck with your writing!

More Links On Archetypes And Characterisation:

12 Character Archetypes & How To Use Them

How To Ue Girl Power In Your Story

5 Secondary Characters Who Teach The Protagonist