8 Things I Learned From Editor And Author Phoebe Morgan

We haven’t had an ‘X Things I Learned …’ post for a while, so in response to requests for more on publishing insider info, I reached out to Phoebe Morgan, a commissioning editor at Avon, an imprint of HarperCollins. Phoebe is also the author of The Doll House, which became a #1 iBooks bestseller and spent a whopping 8 weeks in the Kindle top 100. So I think it’s fair to say she knows her stuff, being on both sides of the table!

I had a chat with Phoebe over Skype recently, who imparted some really great nuggets of wisdom for writers – which, as it turned out, could also be useful to screenwriters too. As I’m always saying on B2W, convergence is a key element across the mediums. Over to you, Phoebe … 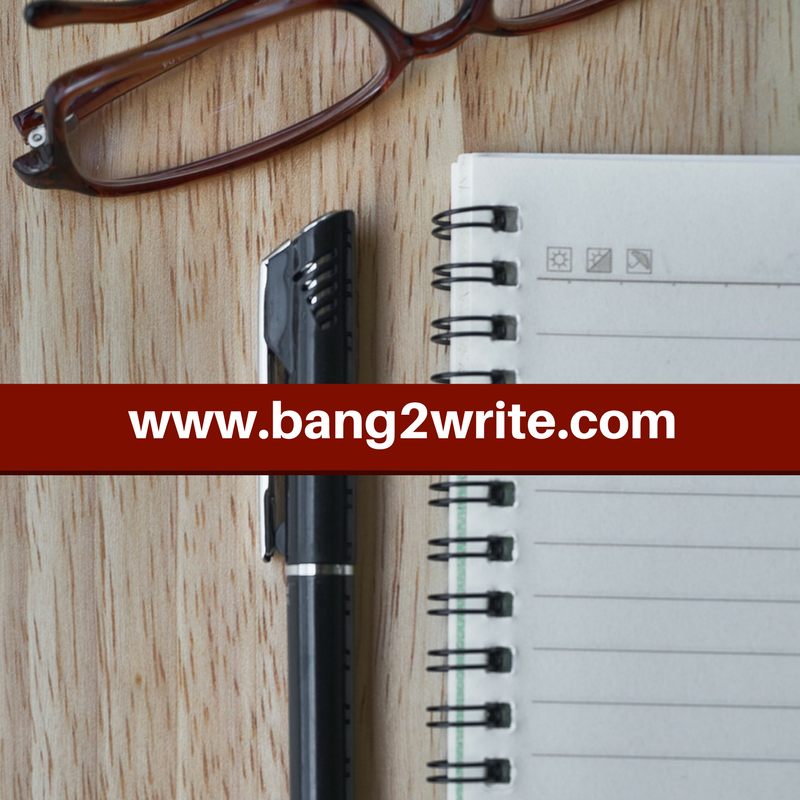 1) Get the first draft FINISHED!

It might sound obvious – and it is – but as Phoebe says, you can’t fix a blank page. You need to get to the end of your draft to truly be able to fix your draft and develop it. Whilst editing as you go along may work for some writers, very often it can be a form of procrastination or even self-sabotage.

2) You don’t have to write in CHRONOLOGICAL ORDER

Following up on her previous point, Phoebe shares a great tip to ensure you get your draft finished: why not work on the bits that are flowing, coming back to the bits that aren’t LATER? I love this tip, because I frequently advocate that novelists and screenwriters not only can do the same, they may even find it EASIER working backwards from the ending.

3) Building suspense is primarily about OPENERS and ENDINGS

This is a brilliant tip of Phoebe’s for all novelists and screenwriters, but especially those working in the thriller genre. Having a strong set up and pay off overall for the whole narrative is key, but breaking down each chapter or scene, ensuring they do the same in pushing the story forward is just as relevant.

4) It’s hard to be OBJECTIVE

There nearly always comes a point when a writer can’t see the woods for the trees and needs help with their draft: either in getting it ready for the submission or the marketplace. Don’t be afraid to ask for help, whether it’s peer review or professional consultancy. Also, learn how to use feedback effectively so you needn’t fall foul of what I call ‘feedback fatigue’. 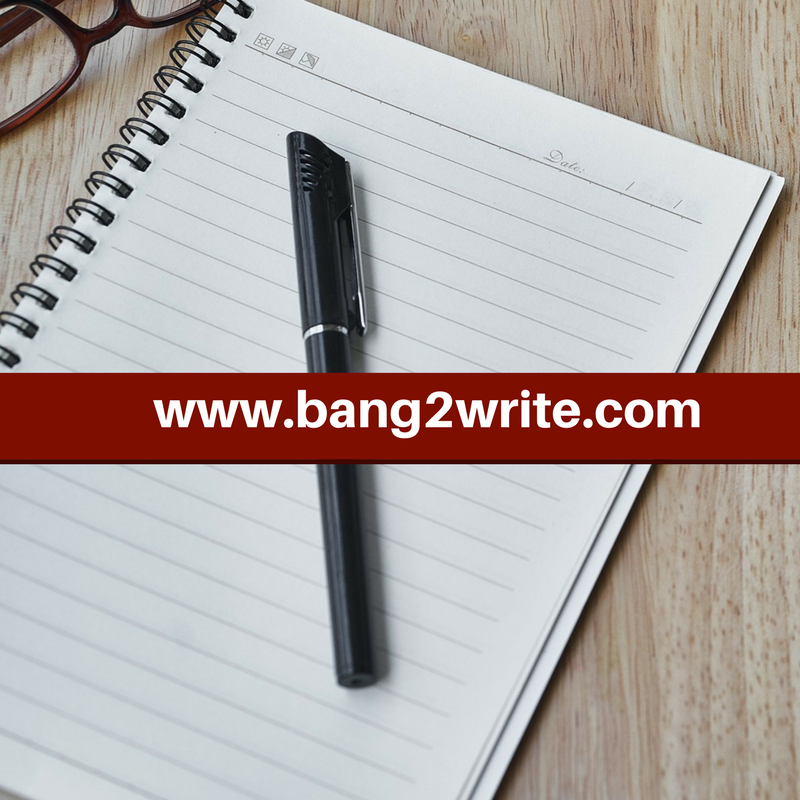 5) Imagine yourself as the PROTAGONIST

As an editor on the HarperCollins Avon imprint, Phoebe has another great tip pertaining to the thriller genre: imagine yourself in the protagonist’s place. Readers and audiences have different expectations of the Thriller genre (in comparison to say, Horror) and these principally relate to the notion, ‘What would YOU do, if YOU we’re in this situation?’

Readers and audiences want ‘reliability’, in effect. I covered this in my own book, Writing And Selling Thriller Screenplays. Now I think of it, I can see how it would apply to thriller novels too, especially the ‘domestic noir’ subgenre, which usually places an ‘ordinary’ female lead in a perilous situation regarding her marriage, family and/or other relationships, which I automatically replicated in my own crime debut, The Other Twin.

6) You must be BRUTAL

When we chatted, Phoebe used the phrase, ‘kill your darlings’ and she’s absolutely bang on. We must challenge ourselves as writers and part of this is remembering who our audience is. On this basis, it doesn’t matter if *we* love a particular scene, chapter, character or piece of dialogue in our script or novel … If it doesn’t push the story forward efficiently, it has to go. This echoes what veteran author of The Roy Grace series Peter James shared recently on Bang2write too.

This is another great reminder. I often see Bang2writers lamenting their rejections on social media, positing they or their work ‘must’ be crap. Yet a rejection does not automatically mean you’re a bad writer, honest! As Phoebe says, even if she rejected you, she may have really enjoyed your work. She may just doesn’t feel she is the right EDITOR for your work!

8) Look at what is SELLING 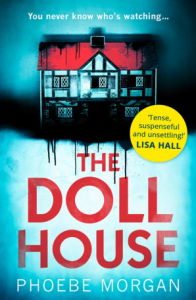 Phoebe’s last point is possibly the most salient for Bang2writers, who frequently want answers on HOW to get their work noticed. By checking out the charts for books and movies, writers can see – in real time – what is currently in demand and make informed hunches on what readers and audiences would love to read or watch.

Note this DOESN’T mean writing solely ‘for the market’ or ‘chasing trends’. Writers should never fake an interest in a genre or type of writing. But it is perfectly possible to research the marketplace, discover who your potential audience is AND write with passion on a story you love, to create a concept that will connect with people. This has never been easier, thanks to the internet!

By the way, even though Phoebe is an author herself with her epically successful debut The Doll House, this doesn’t mean she just commissioned herself! In fact, her book is published by HQ Digital, rather than Avon – that’s a completely different imprint of HarperCollins. But forming relationships with people in the industry your want to go into yourself never hurts, providing you do it well … and again, the internet has made this easier than ever.