Originally posted on JerryJenkins.com as The Ultimate Guide to Character Development: 10 Steps to Creating Memorable Heroes.

I’d love to impart some gem that would magically make you an expert at character development. But this is as hard as it sounds. Fail at this, and it shows.

Consider some of literature’s most memorable characters – Jane Eyre, Scarlett O’Hara, Atticus Finch, Ebenezer Scrooge, Huckleberry Finn, Katniss Everdeen, Harry Potter. Can you name the novels they come from and what they have in common?

Compelling characters make the difference between a memorable and a forgettable novel. 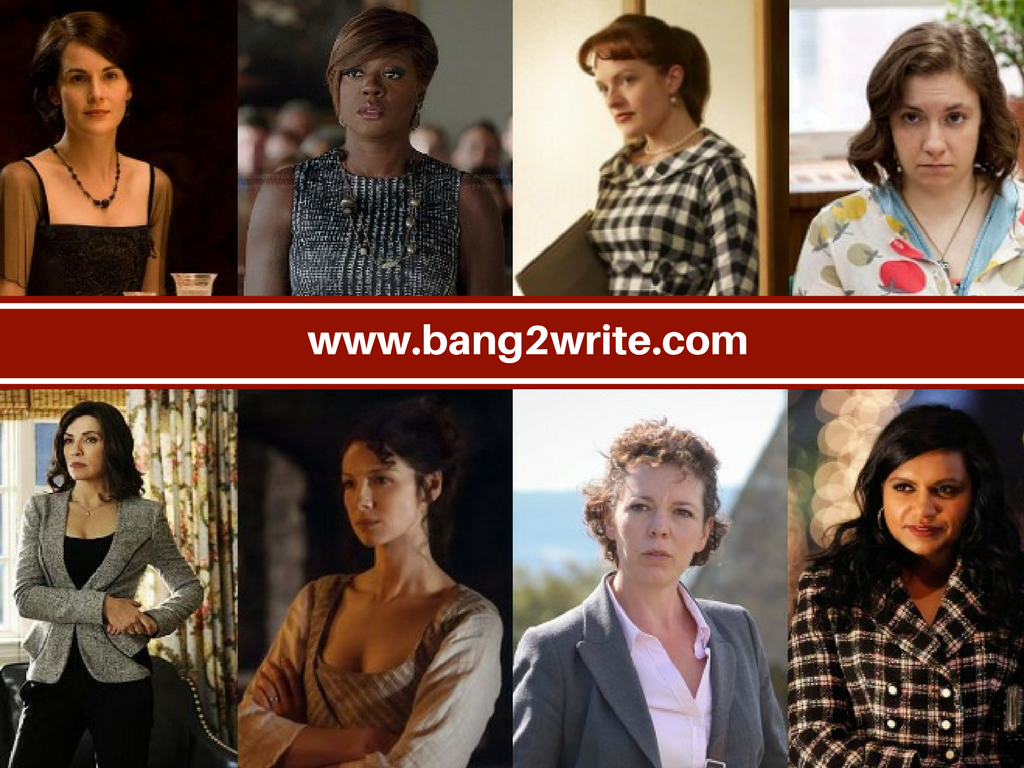 10 Steps to Creating and Developing Your Main Character

1. Introduce her early, by name

[Note: I use female pronouns inclusively here to represent both genders.]

The biggest mistake new writers make is to introduce their main character too late. As a rule she should be the first person on stage and the reader should be able to associate her name with how they see her.

Your goal is to connect reader and character, so the name should reflect her heritage and perhaps even hint at her personality.

Be sure the name is historically and geographically accurate. I often refer to World Almanacs to find names for foreign characters.

2. Give readers a look at her

Don’t make the mistake of forcing your reader to see her exactly the way you do. Does it matter whether your reader visualizes your blonde heroine as Gwyneth Paltrow or Charlize Theron? Or your dark-haired hero as George Clooney or Ben Affleck?

Don’t make the description of your main character a separate element. Rather, layer in what she looks like through dialogue and during the action.

Hint at just enough to trigger the theater of the reader’s mind, just enough information to know whether your hero is big or small, attractive or not, and athletic or not.

The more you know about her, the better you will tell your story.

Readers often have trouble differentiating one character from another, so give her a unique gesture or mannerism.

3. Give her a backstory

Backstory is everything that’s happened before Chapter 1. Dig deep. What has made your character into the person she is today?

Things you should know, whether you include them in your novel or not:

For Superman, there’s Kryptonite. For swashbucklers like Indiana Jones, there are snakes.

A lead character without human qualities is impossible to identify with. But be careful not to make your hero irredeemable – a wimp, a scaredy cat, a slob, or a doofus (like a cop who forgets his gun).

You want a character with whom your reader can relate.

Create events that subtly exhibit strength of character. For example, does your character show respect to a waitress and recognize her by name? Would she treat a cashier the same way she treats her broker?

If she’s running late but witnesses an emergency, does she stop and help?

These are called pet-the-dog moments, where an otherwise bigger-than-life personality does something out of character—something that might be considered beneath her. 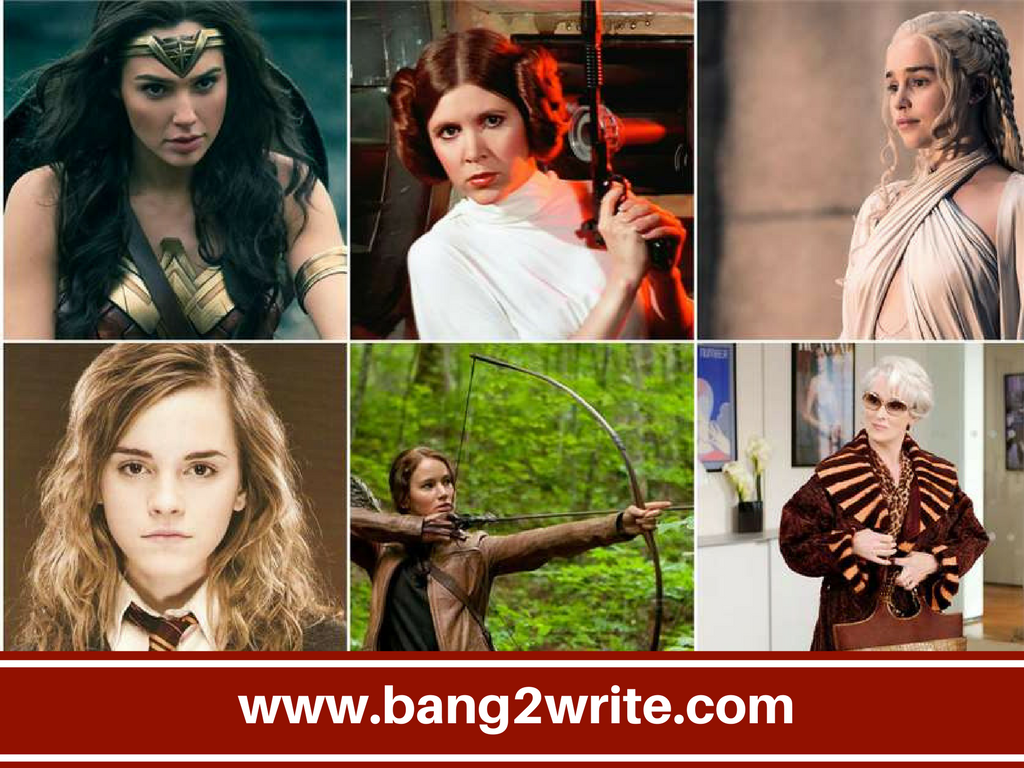 5. But also give her classic, heroic qualities

Be sure to also make her heroic or implant within her at least that potential. In the end she must rise to the occasion and score a great moral victory.

A well-developed character should be extraordinary, but never allow the victim. Allow her to face obstacles and challenges, but never portray her as a wimp.

Give your character qualities that compel the reader to continue. For example:

Make her heroic, and you’ll make her unforgettable.

6. Emphasize her inner life as well as her surface problems

Your hero growing internally will usually contribute more to your Character Arc than the surface story.

When she faces a life or death situation, you’ll know how she should respond.

7. Draw upon your own experience in Character Development

The fun of being a novelist is getting to embody the characters we write about. I can be a young girl, an old man, a boy, a father, a grandmother, another race, a villain, of a different political or spiritual persuasion, etc.

There’s nothing like personal experience to help you develop characters.

8) Keep Character Arc in mind throughout

Whatever message you’re trying to convey through your story, it must result in a transformation of your character.

A well-written novel that follows a Classic Story Structure plunges its main character into terrible trouble quickly, turns up the heat, and fosters change and growth in the character from the beginning. That’s the very definition of Character Arc.

If there’s one Cardinal Rule of fiction, this is it.

Give your readers credit by trusting them to deduce character qualities by what they see in your scenes and hear in your dialogue. If you have to tell about your character in narrative summary, you’ve failed your reader.

Show and you won’t have to tell.

For more on this, see my blog Showing vs. Telling: What You Need to Know.

Imagination can take you only so far. The first time you guess at something, astute readers will call you on it.

Say you’re writing about how you’d feel if you lost a child. Unless you endured this horror yourself, you’d have to interview someone who has.

Is your character a member of a profession with which you have no personal experience?

Interview a real one. You’ll find that most people love talking about their professions.

What reader can identify with perfect?

Potentially heroic, yes. Honorable, sure. With a bent toward doing the right thing, yes!

In the end your character has to grow into heroism from a stance of reality, humanity. Render a lead character your reader can identify with, and in your ending she’ll see herself with the same potential.

Questions about character development? Ask me in the comments below.

1 thought on “The Ultimate Guide to Character Development: 10 Steps to Creating Memorable Heroes”