7 Things I Learned Writing, Making And SELLING A Thriller

So, I did a blind-read on THE STOLEN waaaaay back in 2010 via an investment initiative — and I gave it a RECOMMEND. I wondered what had happened to it off and on over the last seven years … So imagine my surprise when the filmmaker Emily popped up in my inbox recently! It must be fate!

I’m DELIGHTED to hear how THE STOLEN has made it to screen and I’ll definitely be getting my tickets. Make sure you support indie filmmaking, female filmmakers AND female leads by throwing your weight behind it. CHECK HERE or click the below for cinemas near you and ENJOY! 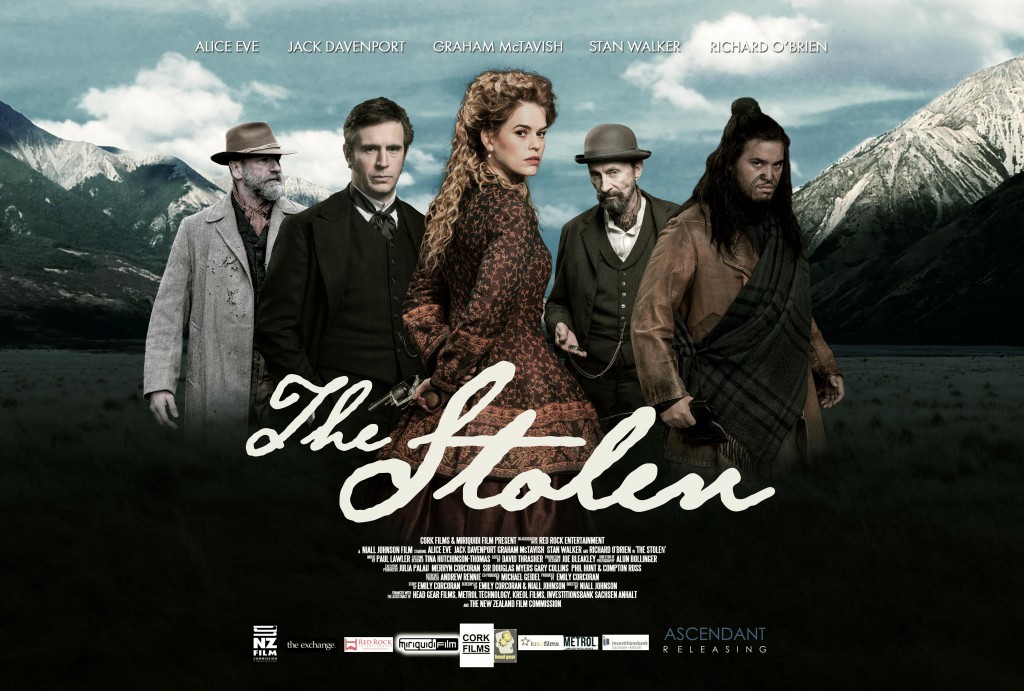 It wasn’t really until we started talking to sales agents that they flagged the word ‘thriller’ as it was so much more bankable than ‘Pianoesque-Western-but-not-really Historical-Adventure?’   And it was fascinating how much more pick-up we had from distributors wanting to read in advance when our script was pitched as a thriller.

Thrillers are probably the most commercial genre and wonderfully can be categorised against a number of sub genres; horror thriller, pycho-sexual thriller, mystery thriller and our case, a western-thriller. MORE: 10 Quick Tips About Writing Thriller Screenplays

2) The Devil is NOT in the details

Distributors like a clear through-line with the lead character, and don’t like getting too bogged down with ensemble.

This can be a challenge if you want your supporting roles to be fully formed people – but its once you must overcome, because those well written supporting roles (in our case there were at least six) not only add quality to the film, they allow for more potential casting of named talent.  So even if you need to cut back the foliage in your thriller script, don’t forget the supporting characters.

3) Your director will want to be involved in the script rewrites.

A writer does need to put their ego aside, each edit or re-write suggestion should be looked at from the point of view of its worth in improving the film, not whether it was your idea or not.

Yes, it may mean that you share a credit, which can be hard to swallow – but it can also mean that it improves the film so much that it benefits the writer enormously in the long run – or even in fact means that it gets made at all.=

If suggestions are made that seem fundamentally wrong they absolutely should be discussed heatedly, that’s the only way to ensure that both parties really can back up their suggestion with solid reasoning.  I believe a good ‘discussion’ emotional or otherwise does bring out the best in the re-writing process and can indicate that an exciting solution may surface which is better than both the opposing ideas. MORE: How To Write Action Set Pieces 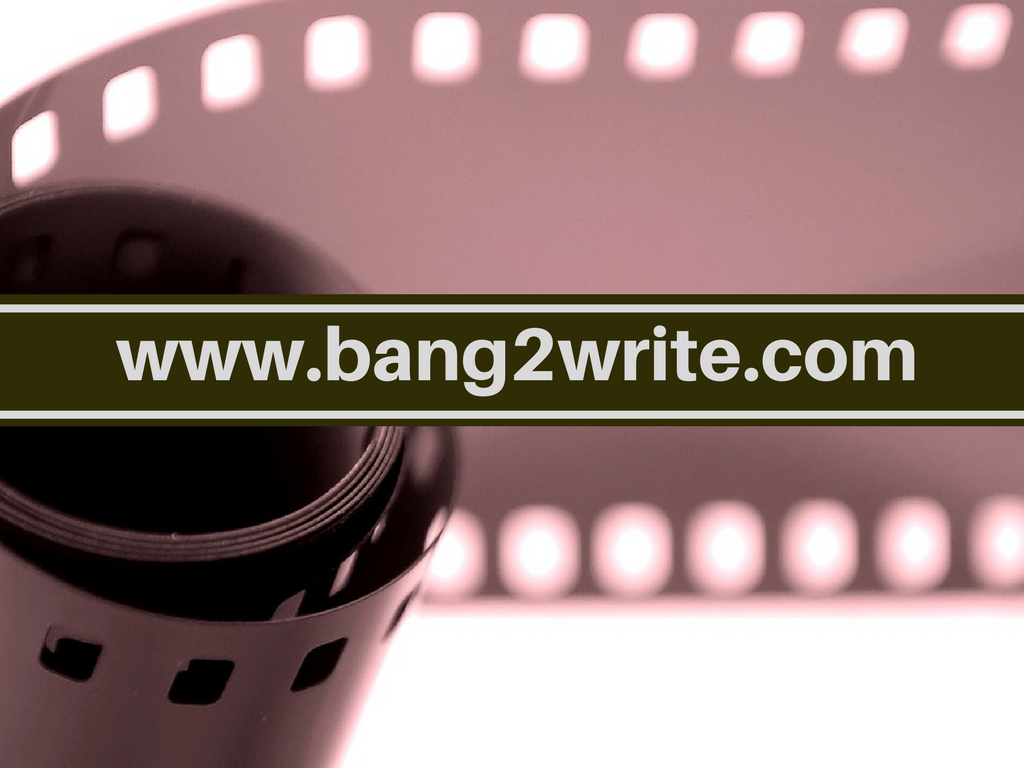 4) Sometimes things just don’t work out … which can be GOOD!

I wrote a wagon falling off a cliff. The Production Team and the stunt team were dying to chuck a wagon off a cliff. But when myself and the director discussed it, we realised that we just couldn’t make it look like what was in our heads.

So we had to find another way of killing off one of our supporting characters and the answer came from … Not me, nor the director/co-writer, but our very clever art director! She said simply, ‘he could drown’ …

… Well yes he could!!! Not only did that fit with what was historically happening regularly in that particular location, but drowning takes a while and we could make that seriously compelling!  This brings me onto the next point …

5) Filmmaking is a team sport

The crew and cast are collaborating with you to make the film, their ideas and improvisations and problem solving skills feed into the film and tinge it with a little bit more uniqueness.  If you allow people to blossom and breathe,  acknowledging and respecting their talent? They will give you their best.

Equally, one persons ‘blossoming’ shouldn’t take over another’s garden, so it’s a balancing act! MORE: 8 Mistakes That Will Kill Your Thriller Screenplay DEAD

We had an interesting experience, where we were pushed into screening the film early (code for “I caved in, and didn’t stand my ground”) and the distributors all came back saying it was 12 minutes to long.

Back to the edit we went and the fat was sliced off, a smell of danger plopped in here and there in a glance or a close-up of a gun, the music tweaked and amped up and before we knew it – the stakes seemed higher, the danger more palpable and the whole thing more gripping.

So, maybe the distributors do know what they’re talking about!?

I was not expecting to be stressed up to the eyeballs juggling financiers, acting agents, lawyers, contracts, film commissions, fittings, corsets, egos, cash-flow issues, sleepless nights, family tension and an eight month old baby.  This was not how my big dream was meant to pan out.  And yet, that is how it has, and I’m not out of the woods yet.

I’ve had to really get over it not being how I thought it would, because I’ve not been able to enjoy what we achieved.  All I could see was the responsibilities, the debts, the still-being-broke-ness of it all and not that I’ve written, produced and acted in an epic, historical, western, thriller. Which is pretty extraordinary.

So although it’s easy for me to say in hindsight, try to bend like the reed when you make a film.  It will never turn out how you thought it was going to … and that’s okay! MORE: The B2W Ultimate Thriller Writing Cheat Sheet

THE STOLEN is in Selected Cinemas Nationwide NOW! CLICK FOR BOOKING LINKS.
BIO: Emily Corcoran is a New Zealand-born, UK-based writer, producer and actress. She has made 12 feature films as a producer or writer and appeared in 11 feature films as an actress, alongside various TV and stage work.  She has won a number of awards and her films have had both BAFTA and BIFA nominations.
Share this: