5 Things I Learned From Dead Writers

Friend of B2W, regular LSF speaker and Euroscript founder Paul Bassett Davies is on the blog today offering up some GREAT tips as part of our very popular ‘X Things I Learned From …’ series.

I love how Paul has linked writing tips with his new book, Dead Writers In Rehab (which has to the BEST novel title of 2017!). I have my copy ready on my TBR, can’t wait to check it out.

Remember, if you want to write a post for B2W? Check out the types of post we run HERE and get in touch with a pitch. Over to you, Paul! 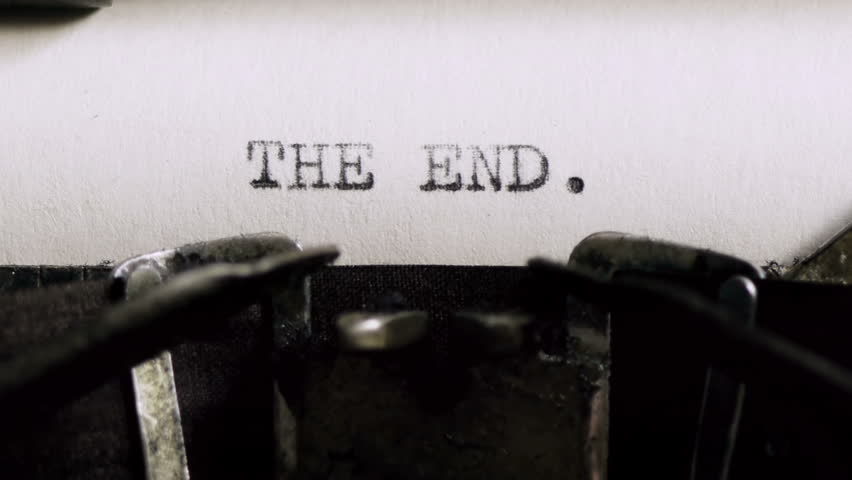 Many of the deceased literary substance-abusers who appear in my novel, Dead Writers in Rehab, are among my favourite writers. The following are brief attempts to distil part of their appeal, and to suggest what they teach us. 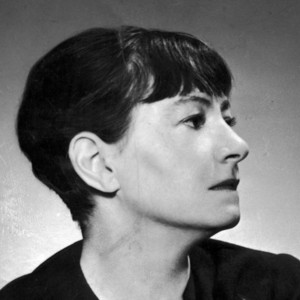 Dorothy Parker shows us the difference between mere cleverness and real wit. Her legendary witticisms were as well-crafted as her stories and poems, and her genius was to allow us a carefully controlled glimpse of pain and heartache behind them.

That’s why her memorable aphorisms are far more than wisecracks, and her stories are so powerfully bittersweet: they resonate with the tender human heart we all share. Even when her comedy is at its most scathing it’s never brittle, and she wields her scalpel with smiling sorrow rather than cynicism.

KEY TAKEAWAY: The difference between a smartass and a wit is that a wit has a heart, and shows it. Every great comic writer knows you can’t be truly funny without acknowledging the pain in life, especially your own. 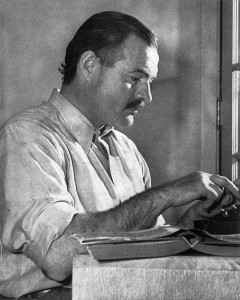 Hemingway’s distinctive voice seems easy to parody, because parody exaggerates superficial style. But it’s much harder to truly imitate Hemingway convincingly, because there’s so much going on beneath the surface. Similarly, some people assume Hemingway’s style is all about brevity (terse, clipped sentences, etc.) but really it’s about discretion: holding back. Everything is happening in the space between what he tells you and what he wants you to infer. He shows us characters who are reticent, trying to conceal or deny their true feelings, and at the same time he’s allowing us to understand what those feelings are. Perhaps for that reason, some of Hemingway’s dialogue reads like screenplay.

KEY TAKEAWAY: One of the best ways to show what people are feeling is by showing how they try to conceal it. 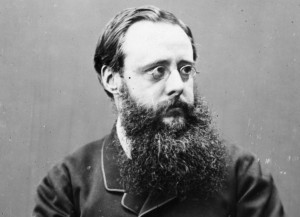 Wilkie Collins is often credited with inventing the detective story, and he certainly established many of the elements that characterize the genre: the mysterious crime, the list of suspects, the clever investigator and the bungling local police. He definitely pioneered a particular way of telling a story: one that keeps us guessing, and which we would recognise as a ‘thriller’.

In his best-known novels, The Moonstone and The Woman in White he begins with a mystery, then complicates it. He uses plotting, differing perspectives, and unreliable narrators to baffle those trying to solve the puzzle. But when it’s finally solved, it turns out to be relatively straightforward. What made it complex was the duplicity of the characters, and the way Collins tells the story; among other things, he’s a master of the red herring. So, he takes a simple puzzle, and jumbles up the pieces.

KEY TAKEAWAY: The simpler the premise the more fun you can have complicating the plot. 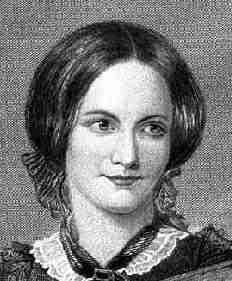 If prose can intoxicate, Brontë’s great novel Jane Eyre is a drug of choice. Jane is full of magnificent, heady passion, but Brontë hems her in with constraints: social, moral, sexual, and personal. Self-described as mousey, plain and timid, and consigned to inferior social status, Jane nonetheless blazes with an inner fire.

And that’s the key: the fire is contained. In Wuthering Heights, by Charlotte’s sister Emily, her heroine Cathy’s passion is expressed wildly, as she roams the moors, wailing for Heathcliff in a drama that gives off more light than heat. But Jane Eyre’s passion burns in a closed furnace, not an open fire, and for that reason is all the hotter. Charlotte knew that the greater the restrictions you place around fierce energy, the more powerful and explosive it becomes.

KEY TAKEAWAY: Passion under restraint burns like fire in a crucible. When a character’s emotions are repressed, and their ability to express them restricted, eventually their feelings reach a spectacular boiling point.

(*BTW, Charlotte Brontë doesn’t appear in Dead Writers in Rehab, partly because rumours that she shared her brother Branwell’s weakness for laudanum have never been confirmed.) 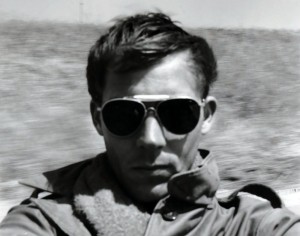 Thompson created Gonzo, his very own brand of the ‘New Journalism’ in the 1960s and 1970s, especially in his hilariously deranged 1971 chronicle, Fear and Loathing in Las Vegas. His great achievement was to upend the conventional rule of journalism: “Don’t make yourself the story.”

Not only did Thompson gleefully insert himself into the narrative, he succeeded magnificently because he knew how to make it work: he treated himself exactly the way any good writer treats a character in a story. He gave himself goals, obstacles, and flaws. In Fear and Loathing in Las Vegas the goal was how to survive in a ferociously conservative environment when you’re a zonked-out counterculture outlaw, and the obstacles were assorted rednecks plus the self-inflicted damage produced by a cornucopia of drugs and alcohol. And it was a blast.

KEY TAKEAWAY: If you’re going to be part of the story, give yourself  a character arc.

You may have noticed that the quality in each of these writers that I’ve focused on is more or less the same – restraint. Each of them knew that the most compelling way to reveal a character’s heart is to constrain their means of expression. It’s a pretty basic and universal idea, and one that’s as familiar to screenwriters as to novelists, but it’s an instructive delight to see how each of these writers uses in their own brilliant and distinctive way. 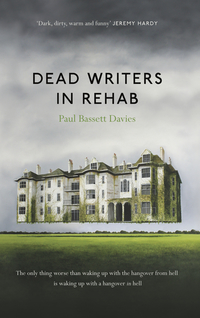 BIO: Paul Bassett Davies has written and directed for stage, page, TV, radio, and film. He began in multimedia theatre, and his subsequent one-man shows won awards at the Edinburgh Fringe. He’s written for many of the biggest names in British comedy, and had his own BBC radio sitcom. He’s also written radio dramas, short films, music videos, and award-winning short stories. Among other things he’s also been the vocalist in a punk band, and a cab driver. His first novel, ‘Utter Folly’, topped the Amazon humorous fiction chart in 2012, and his new novel, ‘Dead Writers in Rehab‘ has been published recently. Paul also writes a popular blog, The Writer Type, which you can read HERE.