As every Bang2writer knows, I spend a lot of reading specs and unpublished novels … But I also consume A LOT of published and produced content, as well. I try to read at least one book a week, plus I’ll watch a minimum of two movies and probably about 6-8 hours of television (especially continuing drama). I’ll also consume easily 50 pieces of content a week from the web (stories, transmedia and fanfic as well as investigative journalism, craft articles, profiles and case studies etc).

So, as I’ve written many times on this blog, I’m uniquely placed to notice the various familiar patterns and ideas that turn up AGAIN AND AGAIN in spec and produced/published content. Just recently I’ve been researching for Book 3, so I’ve been concentrating on thriller. Given this includes ‘flight or fight’, these stories will obviously include characters literally running for their lives (before being forced to engaged with the antagonist).

As a result, I’ve noticed A LOT of samey escapes that turn up again and again. A lot of the time, this is because writers have painted their characters into a corner, so they feel they have to fall back on tried-and-tested methods of escape for them.

The problem is, lots of these escapes are cheesy and familiar! UGH. Here’s some of my LEAST fave methods of escape for characters on the run … Enjoy! 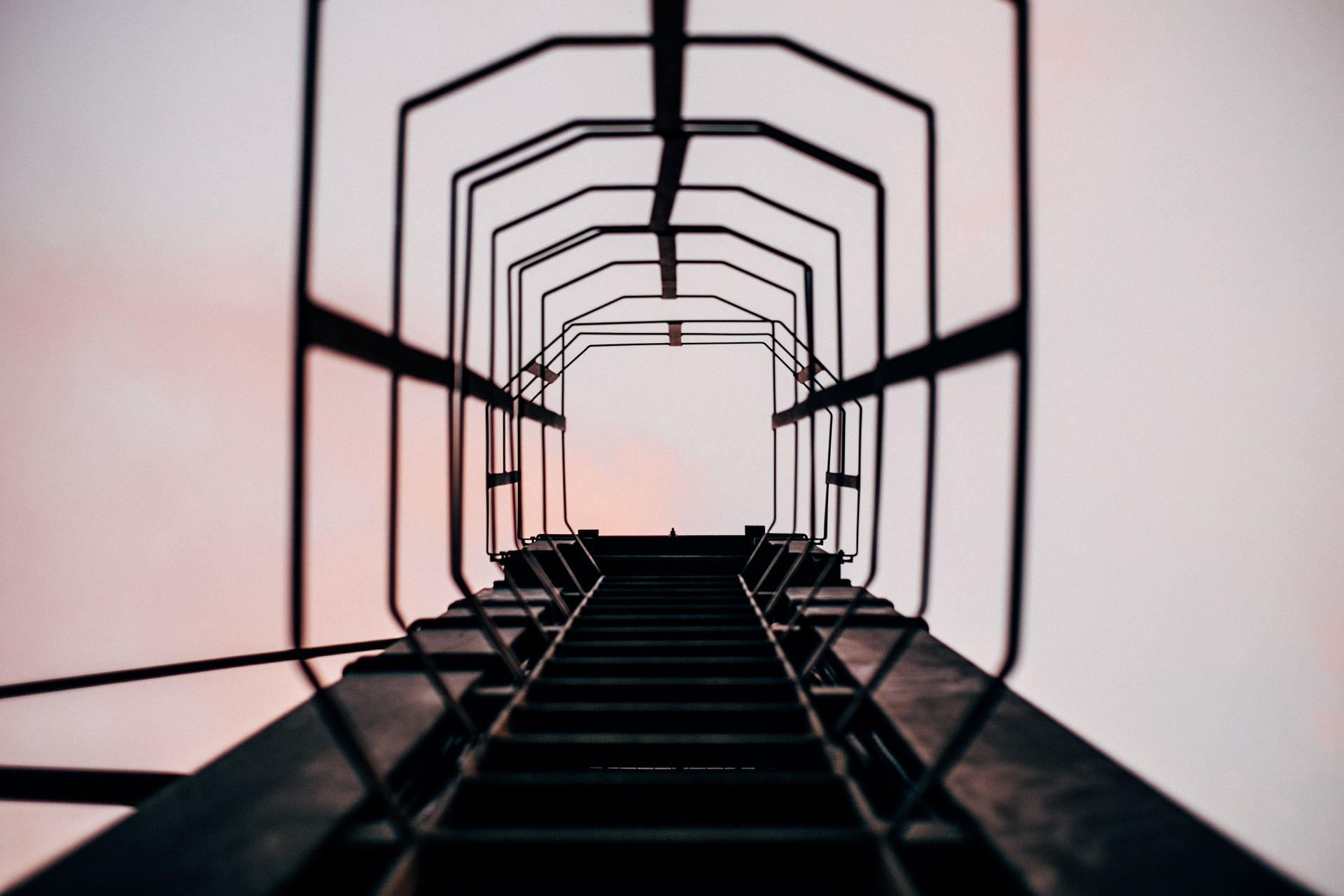 I’ve read three books and watched a whole raft of movies lately that include this tired and very inauthentic trope. Basically it involves a character being confronted with a locked fire escape, usually with a padlock and chain. Said character will grab a fire extinguisher off a nearby wall and bash the padlock two or three times with it … and VOILA! The padlock will break and allow the character to escape via that fire exit.

JUST NO, writers. Have you ever picked up a fire extinguisher? They’re bloody heavy. What’s more, large padlocks are NOT easy to break. AND ONE LAST THING: in a world in which Health and Safety has apparently ‘gone mad’, I don’t think I’ve seen a locked fire escape in well over a decade!

So on every level, this cliché does not work. It is movie logic and it sucks, but more importantly it is OVERUSED. Avoid, avoid, avoid. MORE: 15 Cheesy Writing Fails To Avoid In The First Ten Pages

Whilst it’s true passers-by may rescue people IN REAL LIFE, fiction is a representation of real life. Novels *may* be able to pull this off, but it’s rare that movies or television can get away with a random rescue without that character seeming like a Deus Ex Machina.

Note the use of the word ‘random’ here … This does not include characters who are actively LOOKING for said character who is on the run (I’m thinking secondaries like Kyle Reese in Terminator here, ‘Come with me if you want to live’). MORE: Top 10 Spec Script Clichés From The Shore Script Screenwriting Competition

Hey, remember when you last broke into a car and the keys were handily under the sun visor or the ashtray so you could start it without hot-wiring it? No, me neither. (Hey, misspent youth okay).

Also, while we’re on this subject – does anyone leave their key under a stone or in a plant pot by the front door any more? IF they ever did, movies have put paid to this stupid practice.

Do your characters live a safe place? Then it’s far more believable that the door was left unlocked, frankly! If they DON’T, then it’s more believable someone would climb up and get in through a window on the first floor or above because someone’s underestimated people’s determination to get in. MORE: 4 Ways Samey Stories Happen … And What You Can Do To Avoid Them 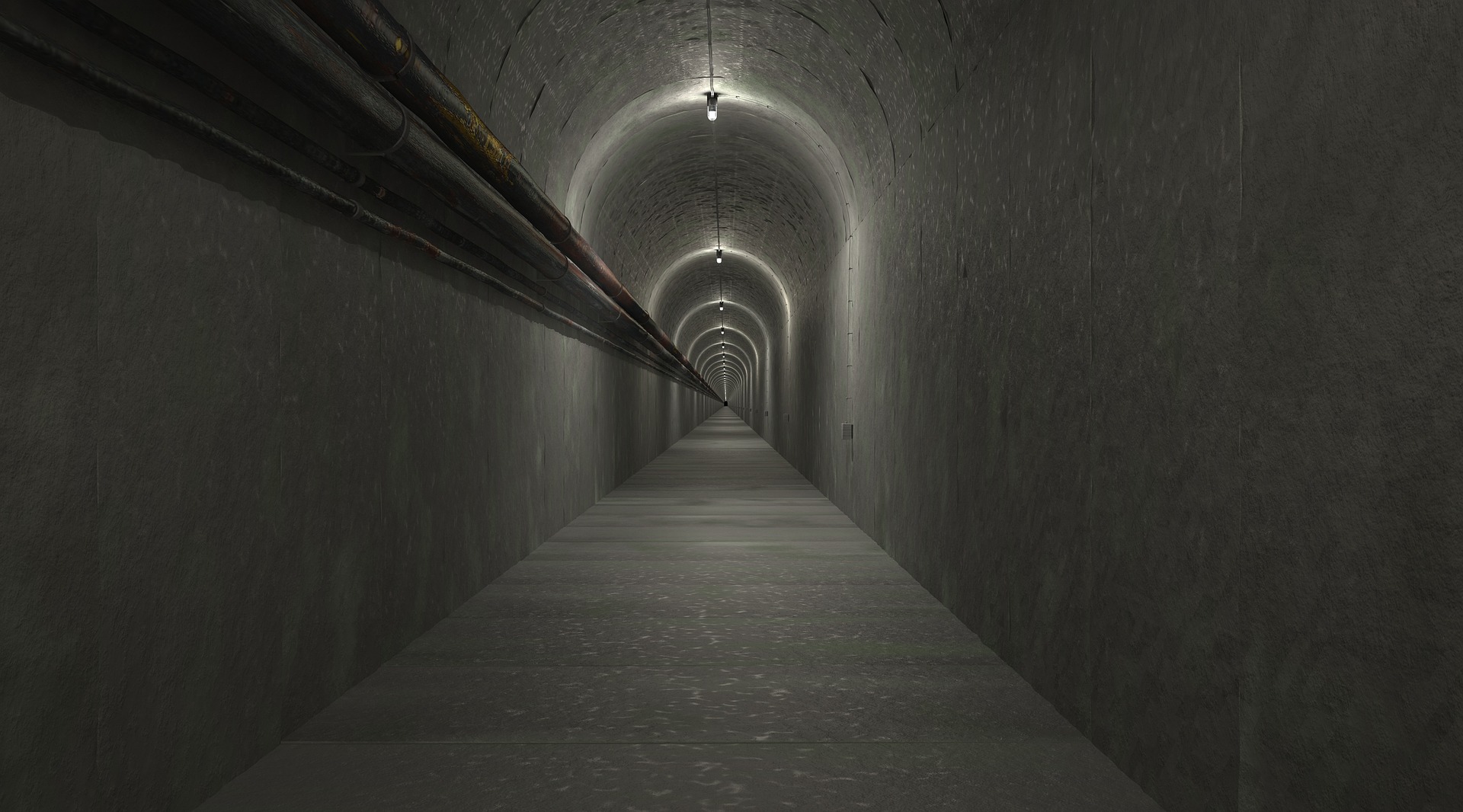 4) Escape by getting lost in a handy parade

It would appear that the whole point of parades is so fugitives like Richard Kimble in the 1992 movie can hide in them. Look, it worked once upon a time but has become so overused generally that it’s just boring now. Can we just retire this one altogether, please? I’m not saying you can’t lose characters in crowds – just find a new way of doing it! It’s not like the ONLY time crowds happen is during parades, FFS. We’re writers, be imaginative!! MORE: Tropes Versus Clichés – A Storyteller’s Guide

Don’t you just love it when you’re trying to escape zombies, werewolves, serial killers or shady government operatives and you find a car … and it DOESN’T START??

Again, this was a great device once upon a time but has been over-used to all hell. Unless you can think of a way to incorporate a delicious new twist – I’m thinking the epic reversing limo escape in Logan (2016) here – then really: DON’T BOTHER. MORE: 11 Expositional Clichés That Will Kill Your Story

Air ducts are used in so many movies that I honestly grew up in the 80s believing EVERY building in America had them. And like many of the things on this list, once upon a time they worked – especially in sci-fi future worlds, like in Aliens (1986) – but now just feel cheesier than an old sock that’s been left under the bed for 200 years.

Consider all the things you could use INSTEAD, whether your characters are in modern buildings or old ones, private dwelling or not: windows, roofs, iron fire escapes (!!), lifts and lift shafts, back staircases, attics, crawl-spaces under houses, cellars and coal chutes, laundry chutes, those weird big chutes builders use, even priest holes. There’s an EMBARRASSMENT of riches to be had in terms of escape possibilities! MORE: 7 More Epic Fails To Avoid In Your Writing