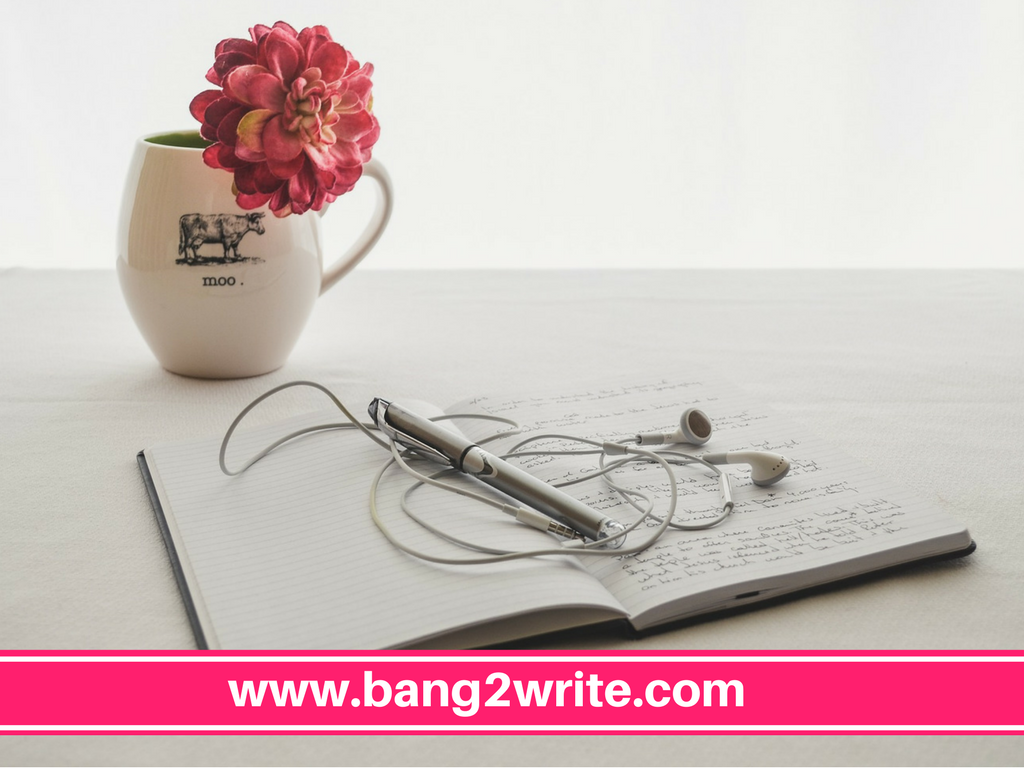 Finish Line is a bit of a different competition by design because writers can submit their scripts and then continue to work on them throughout the competition and resubmit for free. Here is some insight into what works for us:

The scripts that stand out for us are ones that feel understood by their writers. KNOW YOUR STORY. Whether this means you have to outline or just have a very clear idea of what you write about – get there. An idea for a script is not enough – this isn’t a pitch fest. We’ll help you if need be but in the end, only you can know. Our winner this year is a fully formed and clear pilot for a TV show. We got it, the judges got it and mostly and most importantly, R.B (its author) got it. MORE: How To Win At Screenwriting Competitions

There are only so many ‘stories’ to tell. Theme is important but revenge, woman in peril, justice in all its forms, and all the other tropes can only take a script so far. It’s what fills the scenes and most importantly who fills them that matter. Characters with layers of complexity, relatable characteristics, flawed, funny yet sad – real people.

Try not to resort to obvious characters like the cop who lost his family and has a sad look in his eye, or the woman who is beautiful, but underneath has seen hell. These are not characters – they are descriptions of a caricature. Don’t just insert people to fill the pages. Create them. It will make all the difference in a thriller whose story may be familiar if the protagonist is not.

Road movies are not that exciting and are usually rather trite: I am going to pick on this genre. The majority of readers I know groan when they open a road script. Again, it comes down to character in these scripts but the journey better be awfully interesting and original and the dialogue Aaron Sorkin style fantastic for us to be surprised by this genre. Some do work, that’s for sure – but there is usually another genre thrown in to cushion the boredom of two or more people on their way to Place A who discover X,Y,Z along the way. MORE: Top 10 Spec Script Clichés, according to The Shore Scripts Screenwriting Competition 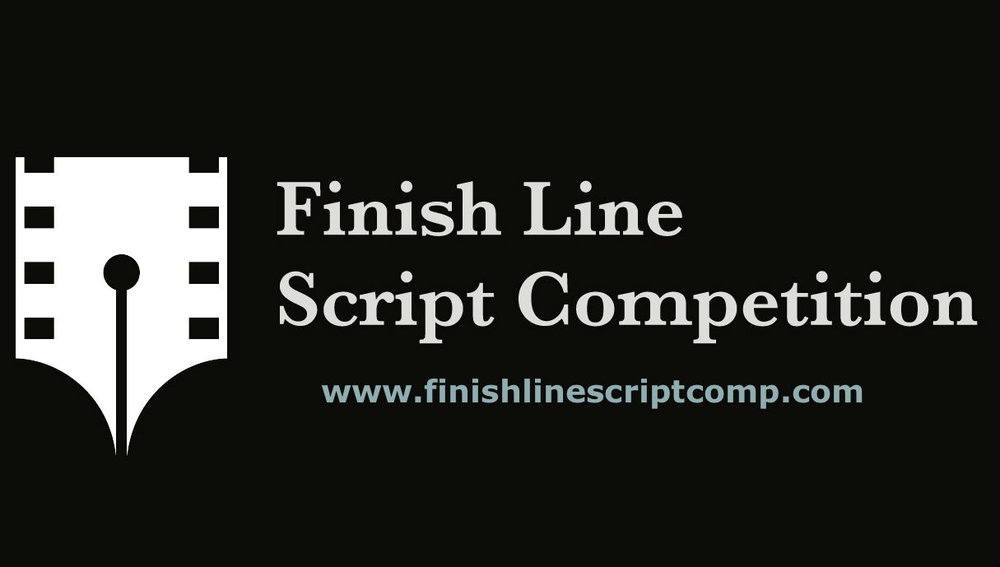 4) WE don’t care where you live

We have designed our competition with the international writer in mind as well as our fellow Americans. Four of our mentors this year were from outside the US (UK and Canada), plus we will add Australia next year. Good writing is not an American trait, it’s a human trait.

Television writers are more likely to find their careers in Los Angeles or major international cities but screenwriters, if willing to travel, can be located anywhere. Is a non-American speaker at a disadvantage? Yes, obviously they are, but if this is what you want for your career, we will help you get your craft in the best shape possible. Craft is craft. Doesn’t matter what language it comes through in.

5) Find the magic in what your writing

This may be the most important thing about our script competition as opposed to others. Granted, everyone likes a good, magical piece of writing but we’re not stuck on the whole most commercial script aspect of many other competitions. The mentors we have every year are a mixture of producers, executives and representatives who have worked in various indie and studio/network positions. They have breadth of imagination. It’s important to us that they do.

While our Grand Prize Winner this year happened to write a commercial pilot, first and foremost it was one that we couldn’t stop thinking about. That’s key. What is it that, while reading 1200+ scripts brings us back to a handful over the months? It’s something distinct, something magical, something we hope will be new and original in the eyes of those who read it in the industry. And it’s writing that we feel proud to have been sent and that will represent us well. MORE: 8 Useful Tips To Win Screenwriting Competitions

We read many scripts this year that stuck with us. But our winners all wrote something we couldn’t shake. They touched our heart, they made us think, we could visualize the script and not only because it was full of action and explosions (though when written well those can be magical as well), we could see actors fighting over the roles and we read them over and over and never got bored. That’s what wins with us.

BIO: Jenny Frankfurt is a former literary manager and the co-founder of The Finish Line Script Competition, which will begin again January 2018. In the meantime, for comprehensive script consultation please email info@finishlinescriptcomp.com.
Share this: