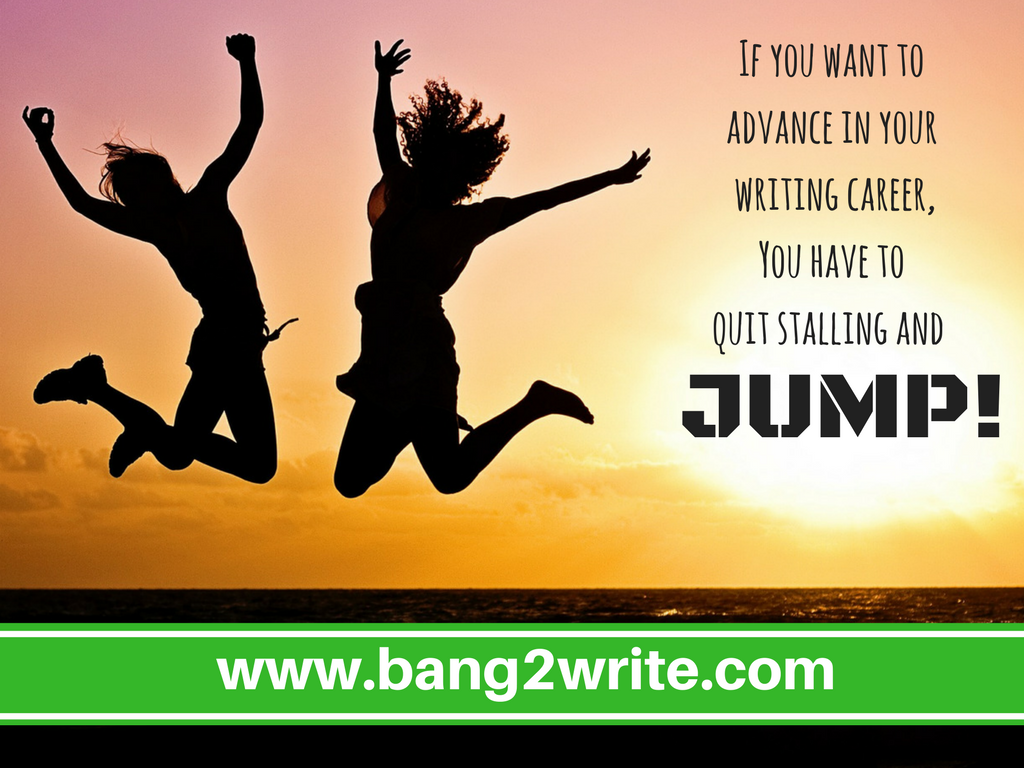 So, I’ve posited before that of ALL the people who might get in the way of their progress? It’s actual writers themselves.

Many writers may go so far to express disbelief at this. It’s not hard to understand why. When they’re just beginning on their writing career path, they’ll say things to me like:

‘When I get my first opportunity, I’m going to grab it with BOTH HANDS!’

‘I’m gonna do this, whatever it takes!’

I don’t mean these guys don’t mean the above. I believe absolutely they do. But they still get in their own way. I’ll explain how, next.

It used to be that writers were incredibly impatient. They wanted everything NOW. They didn’t want to work on their craft, or their relationships, or their branding or whatever. They wanted to write the perfect script and they wanted it to open doors and goddammit they wanted it all YESTERDAY.

Of course, this did create issues. Writers would blot their copybooks in any number of obvious ways: they’d rush out work (that could have got somewhere) too early; they’d screw up meetings and isolate their potential contacts; or no one could find them online and so on.

Nowadays, writers have a different problem. That issue is WRITING PROCRASTINATION ADDICTION – ‘Prodiction’ for short.

I’m not talking staying too long on social media and wasting time when you could be writing, either. I’m not even talking about writing too much, when you should be allowing various concepts, ideas and feedback to ‘marinate’ in your brain, either.

It’s said there’s a LOT of wannabe writers. This is true, but the number of those who have a shot of making a career as a pro writer is still relatively small. This is because most wannabes do not commit to a career strategy. They ONLY write. This is obviously fine, but makes them hobby writers, not potential professionals.

Of the ‘potential professionals’ then, writers suffering from Prodiction rise to the top of this small pond relatively quickly. They may be the ones you interact with most online; their names will appear on various lists and at various events.

So, the writer who suffers from Writing Prodiction is the one who has gathered his or her contacts; has worked incessantly on his or her craft; and has created a useful online persona.

S/he has also probably made a splash in other ways too – perhaps s/he’s staged various script readings; got an agent; or had persistent film festival or competition placings maybe (you know the type: you see their names again and again).

Yet, for some reason, that writer refuses – yes, refuses – to move forwards in his or her career.

Instead, the person suffering from Writer Prodiction will stay, hovering above potential greatness. They’ll say, ‘IF I win this contest / IF I get a read request or option / IF I get this production company interested / IF I get onto this shadow scheme …”

It’s a vile and horrible word, IF. In other words, these writers will place their whole writing lives – not to mention their sense of validation – in the fickle hands of fate. 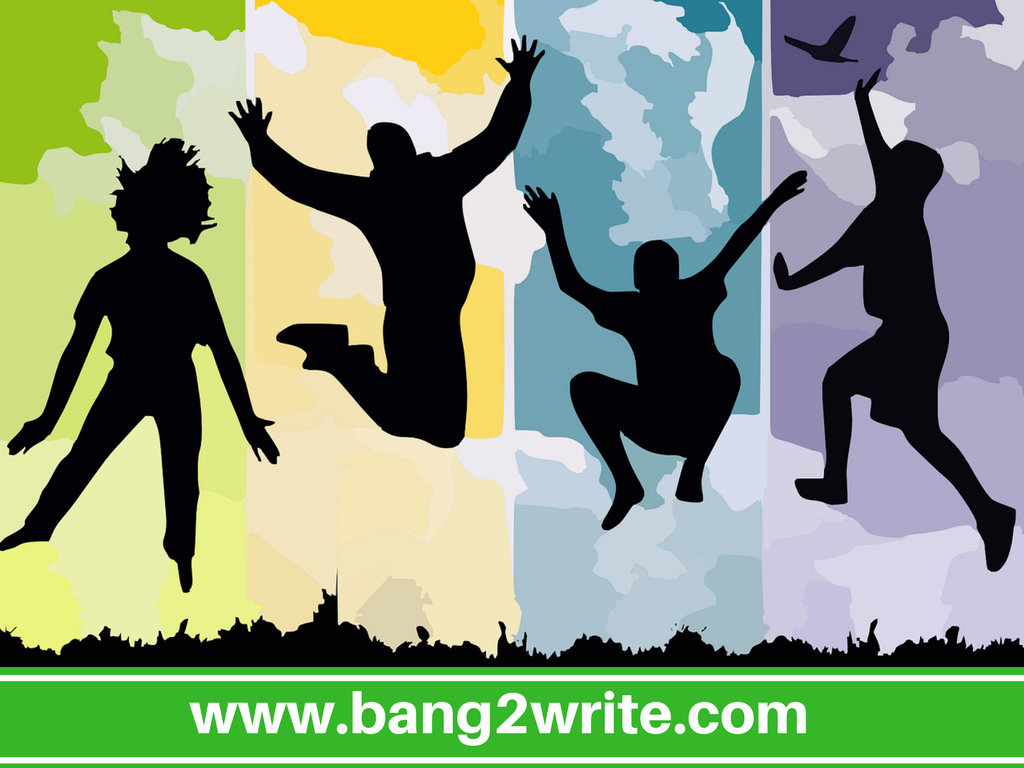 One step forwards, two back

Sometimes, it’ll work out for these writers. This will be by accident for a writer suffering from Prodiction, so very often they FREAK OUT. They won’t know how to deal with getting what they want, quite literally! This may lead to them:

Of course, there are always REASONS why the above happens for the writer suffering from Prodiction. But in reality, there is only one:

That writer with Prodiction would rather be a big fish in a small pond of ‘wannabes’, rather than take that leap into the BIG SEA of the industry.

Do You Have Writer Prodiction?

So, if you’re a writer without credits or published works, it could be you have Writer Prodiction. If you find yourself thinking, ‘If I could **just** …”

.. win [this contest / a place on this initiative]

… get some credits or a novel published

… get [this producer/ publisher] to READ my script or novel

Then it’s possible you have! I spend so long with writers, one key element I find is they nearly always think they have to be PICKED BY SOMEONE ELSE.

But this is not the case.To eschew Writer Prodiction and advance in your writing career, here’s what you do

Back in the day, I used to have Writer Prodiction. I thought that if I ‘could just do X‘, I would move forwards with my career.

Nope! I moved forwards … because I quit stalling. I decided to commit to being a pro writer and throw away any thoughts of being anything else. I would take that leap and TRUST that it would happen.

And guess what — it happened!!!

That doesn’t mean it came to me by magic. I still had to work hard. But I made concrete decisions & goals, instead of abstract wishes.

I decided I would be a script editor and a novelist … and set about finding ways of ensuring I became one. SCREW everyone else. I was going to do it myself!!

So, if you’re tired of being on the edge of greatness, you need to take into account HOW you’re stopping yourself for ‘making it’, by: